A MUM has spoken of her “impossible” school run which involves three kids at three different schools.

Steph Pugh, 32, is facing a “nightmare” trip of more than 12 miles after her daughter Maisie, 11, was refused a place at the same school as her older brother. 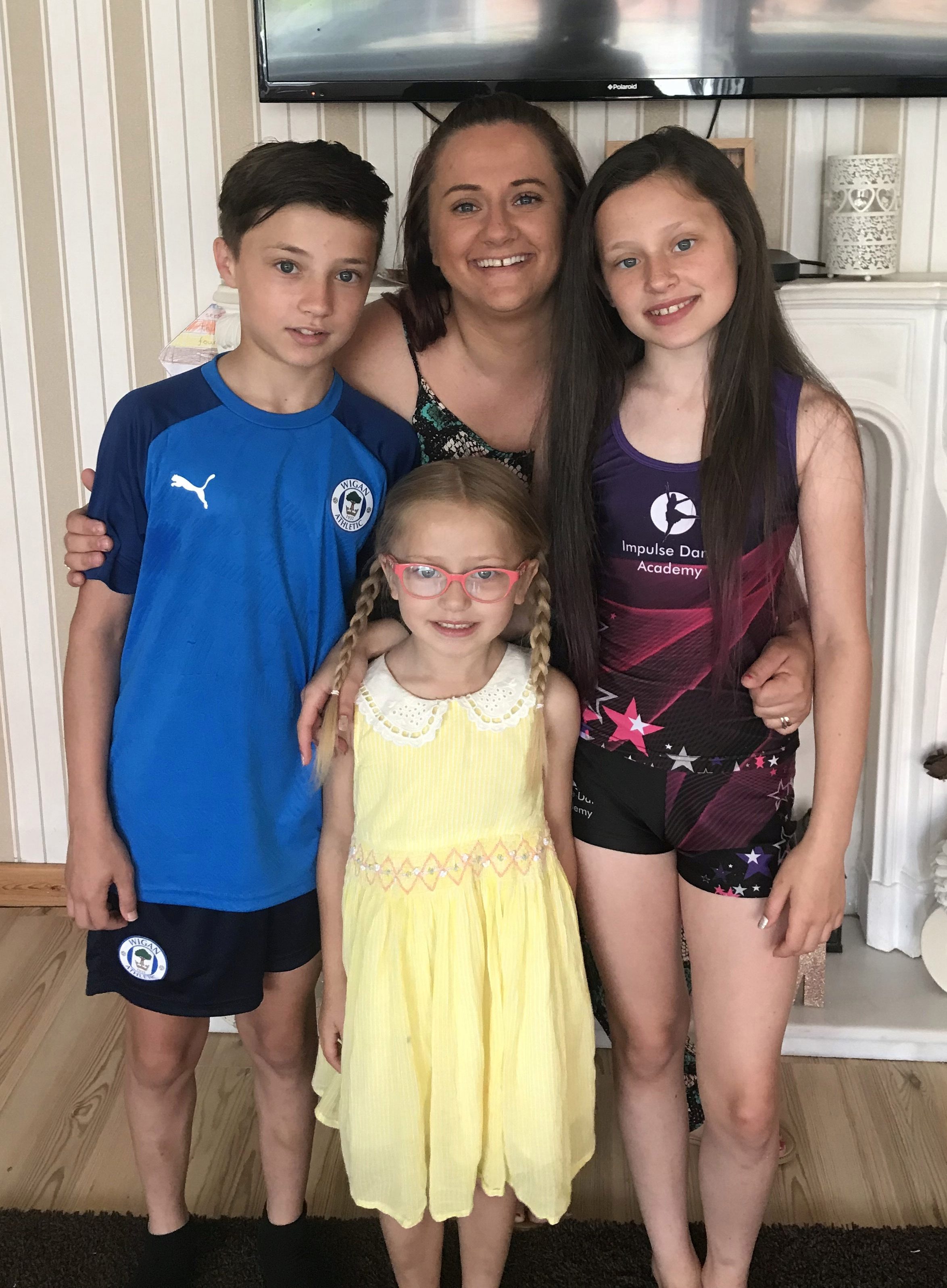 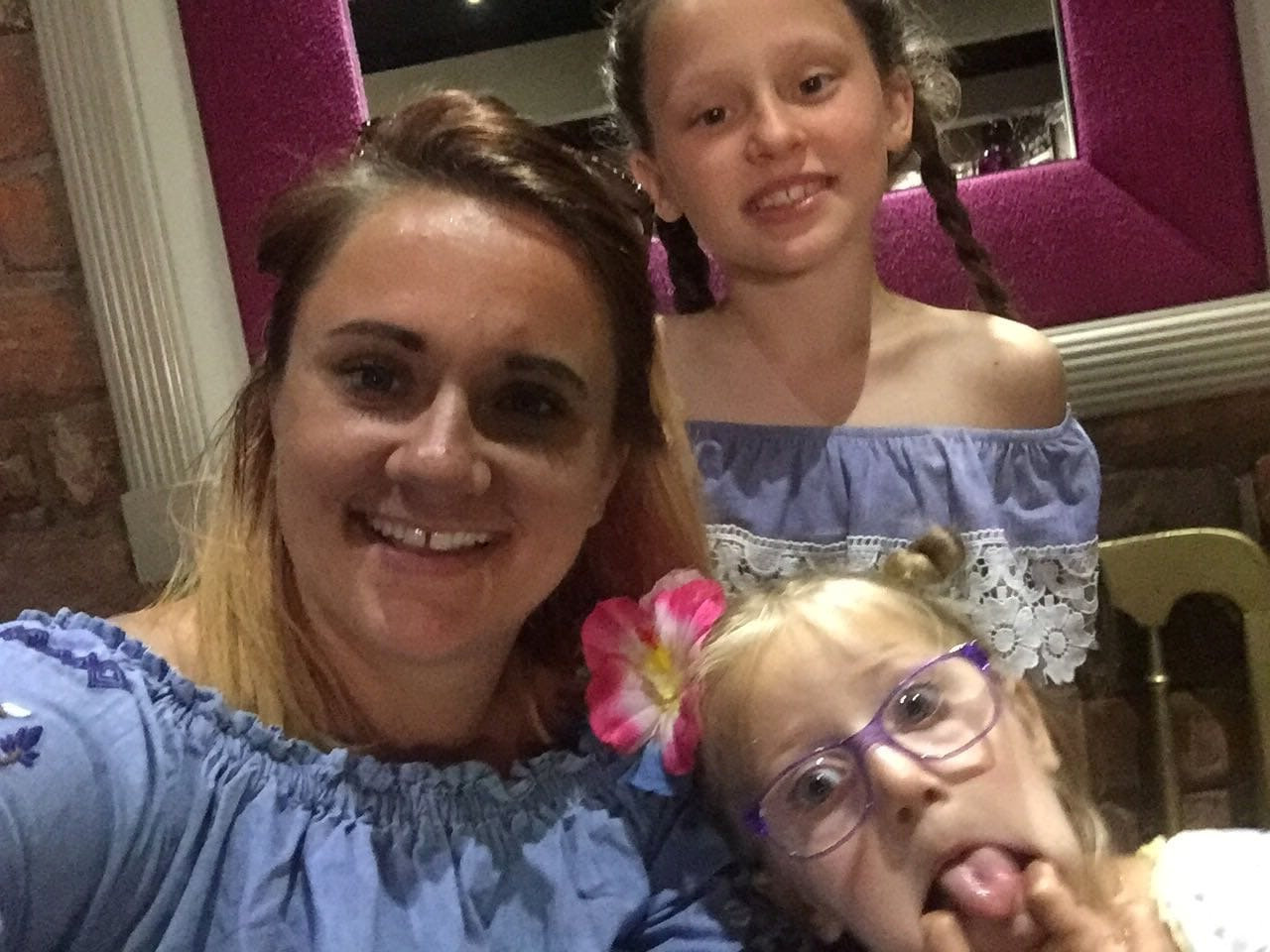 Stay-at-home mum Steph expected Maisie would join him in September this year – but her request was denied.

And with her youngest Matilda, six, at Holy Family Catholic Primary School it means all three children will be attending different schools in September.

Steph and her husband Steven, 35, of Abram near Wigan, Greater Manchester, are so unhappy with the outcome of the admissions process they are taking the drastic step of homeschooling Maisie.

She said: “It's beyond a joke. There is no way I could do three schools in the morning and get everyone there on time.

“All three of them have near enough always had 100 per cent attendance and look where it has got us? That's what is grating on me the most.

It's beyond a joke. There is no way I could do three schools in the morning and get everyone there on time.

“This is all through no fault of their own and they will be the ones who potentially suffer.

As the two siblings had attended Holy Family Catholic Primary School, which is a feeder school for St Edmund Arrowsmith, Steph had assumed there would be no difficulty with Maisie getting a place.

Worse still, Maisie was also turned down for her second option Golborne High School and instead offered a place at Dean Trust Rose Bridge which was rated inadequate in its last Ofsted inspection.

Steph added:  “It has been heartbreaking. Luckily we're in a position where I can home school her but it's awful.

“It has really affected her. She's sad to be missing out on all the new friends her friends are making and they will be at school while she's stuck at home with me.” 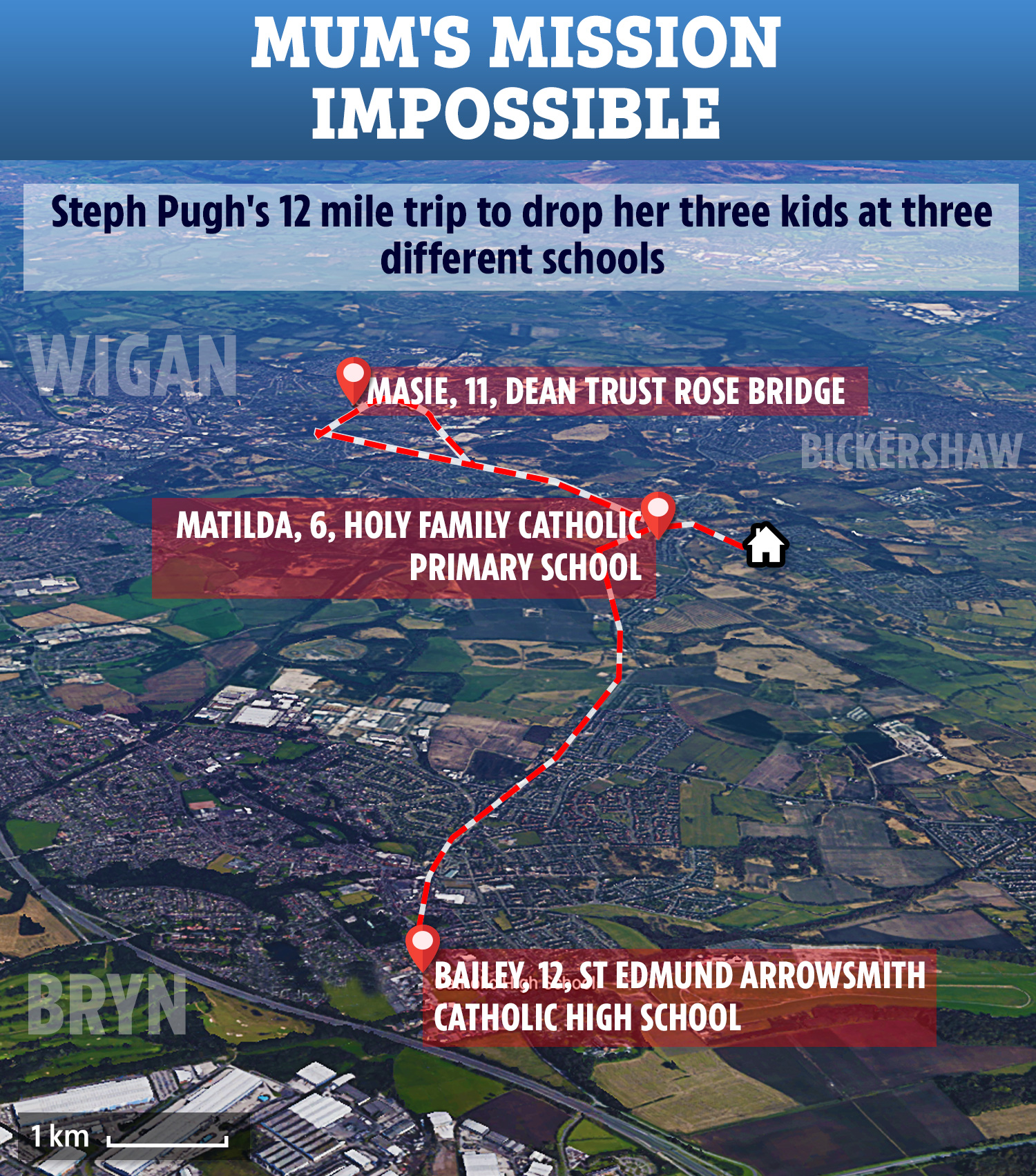 Steph applied for a placing request for her eldest daughter at St Edmund Arrowsmith – rated as 'Good' – but it was rejected in March this year as the school is at capacity.

She appealed and her case went to a panel at The Edge in Wigan. Steph gave evidence but it was unsuccessful.

The mum is reluctant to send Maisie to Rose Bridge as it was rated as inadequate in its last Ofsted inspection before it was taken over by The Dean Trust.

She also does not believe the public transport is adequate for Maisie to get to Ince from the family's Abram home safely.

“Bailey and Maisie have been together at school year after year. How can I not give them both the same chance?,” added Steph.

“It's two buses to Dean Trust Rose Bridge and she would have to walk for 20 minutes from the middle of Ince. They think that's acceptable.”

Wigan Council said it was sympathetic to the plight of parents who do not get the desired outcome but admissions criteria are set by individual schools.

Cath Pealing, assistant director for education, said: “As a local authority it's our responsibility to coordinate admissions on behalf of schools and ensure that all children are offered a secondary school place.

“However, individual schools determine their own admissions criteria.” 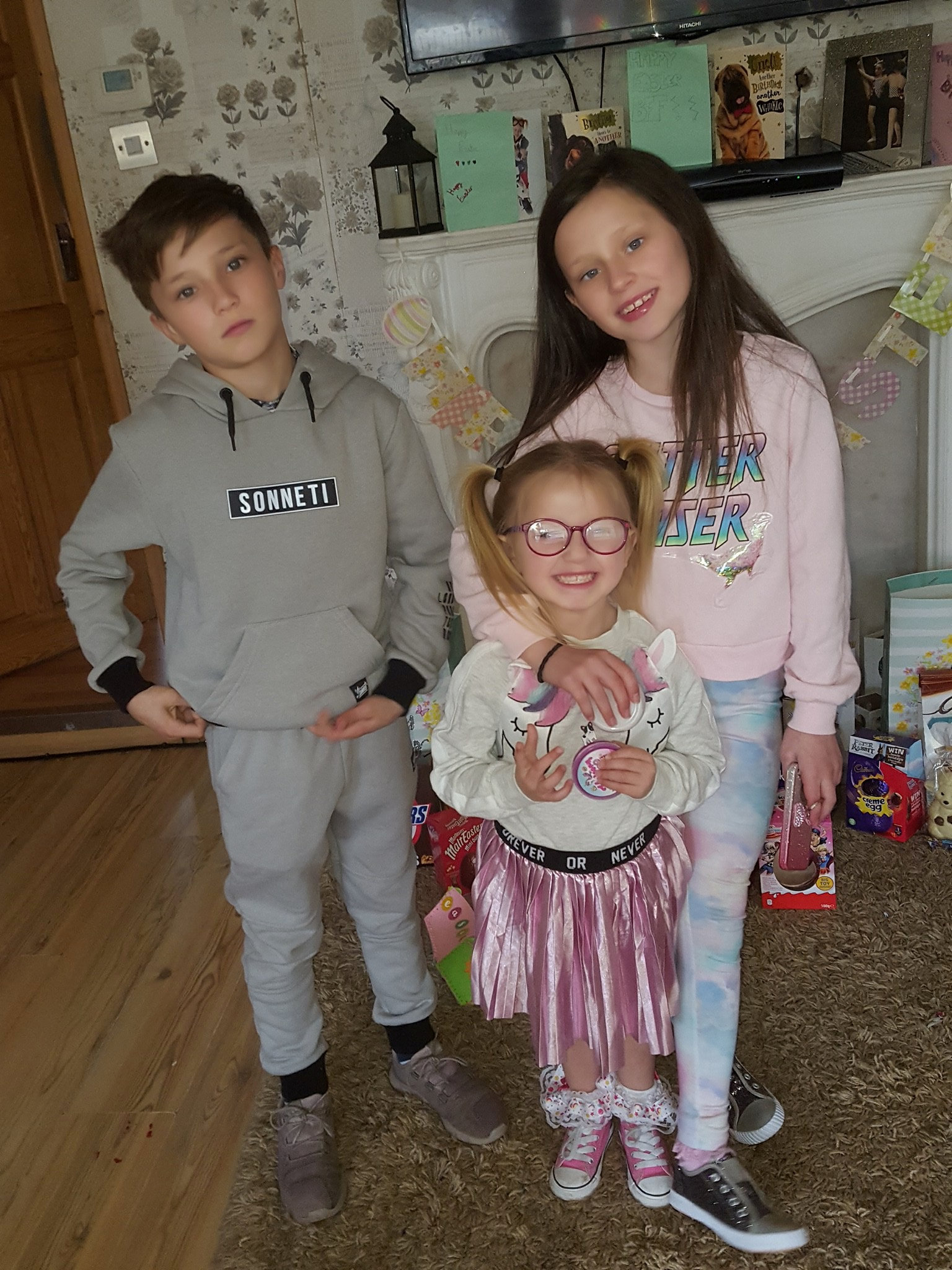 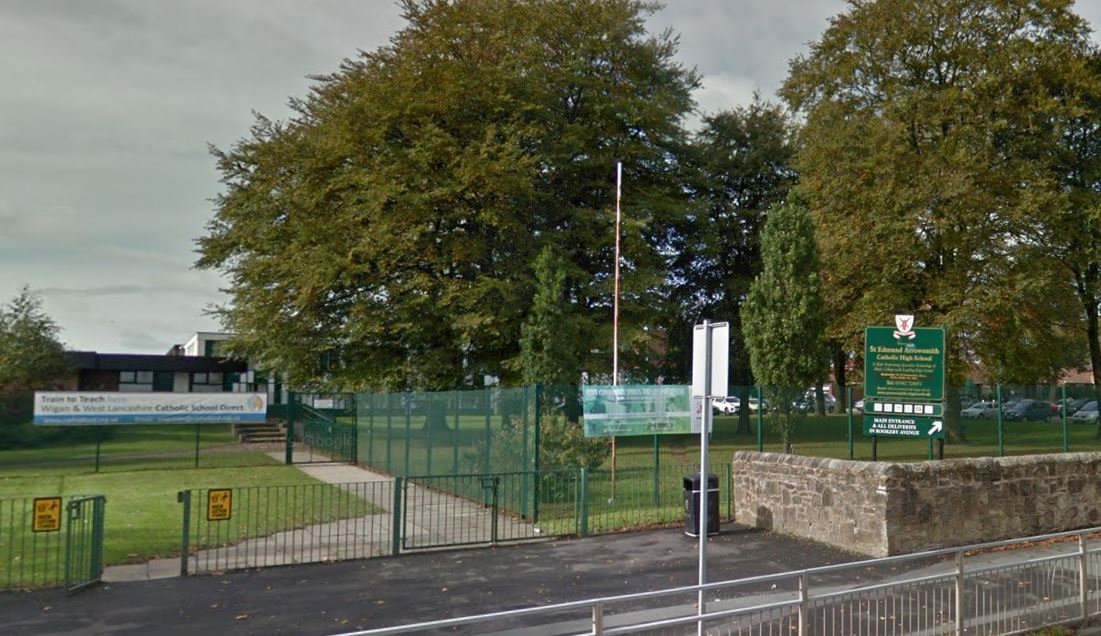 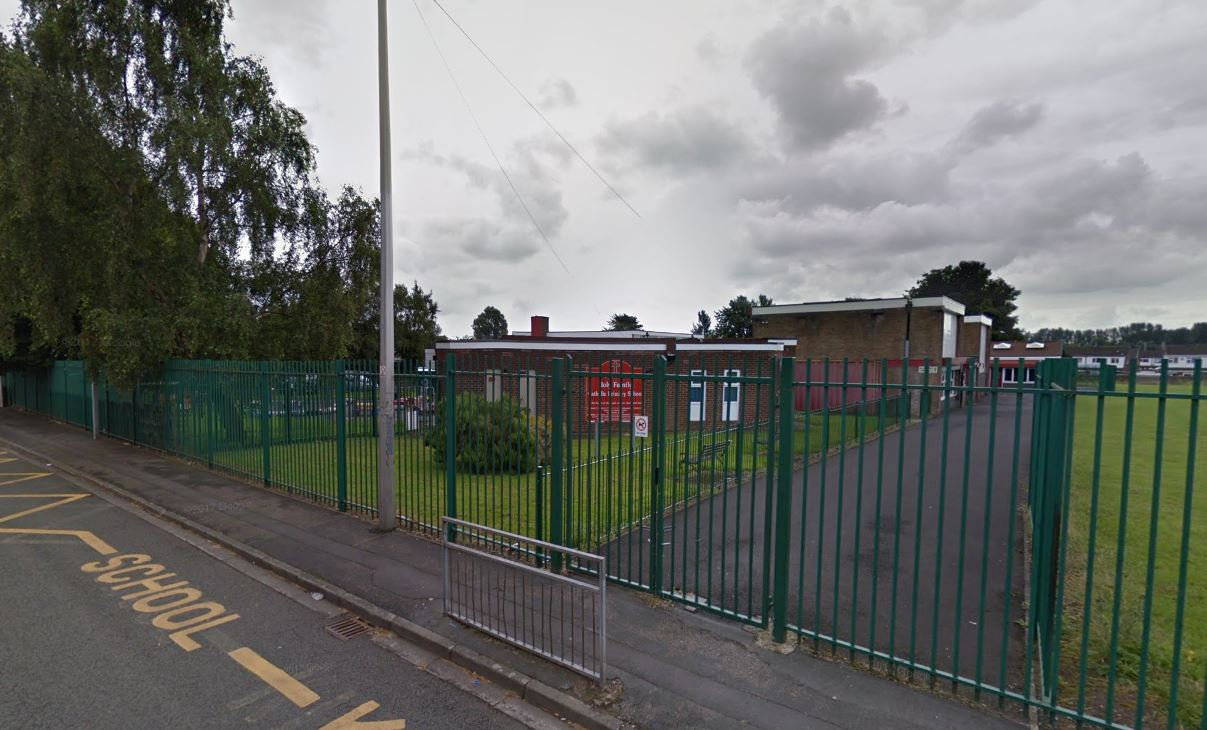 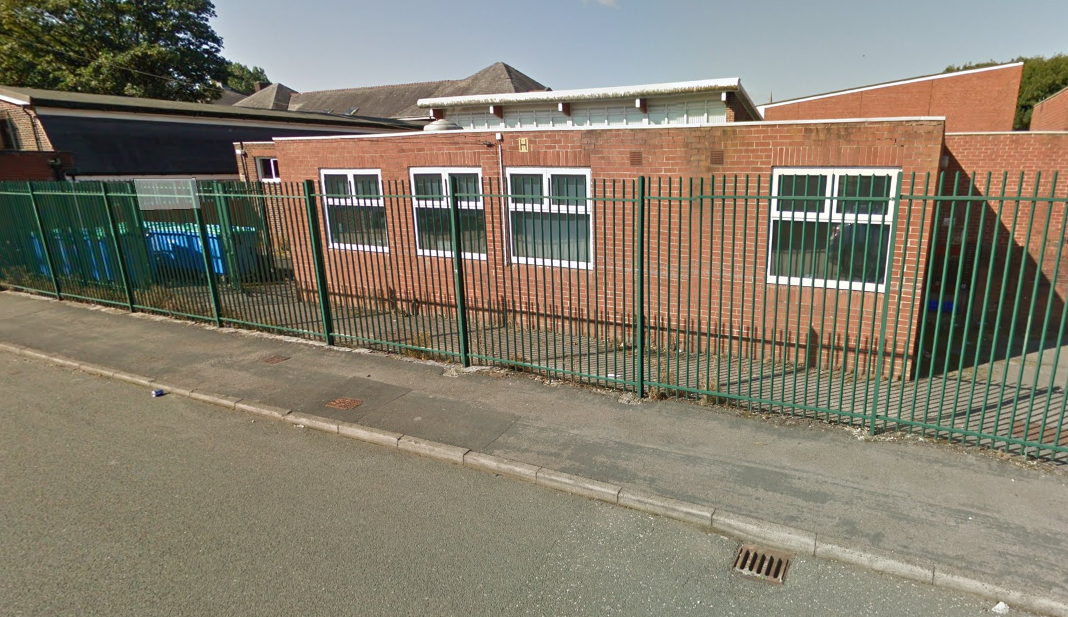