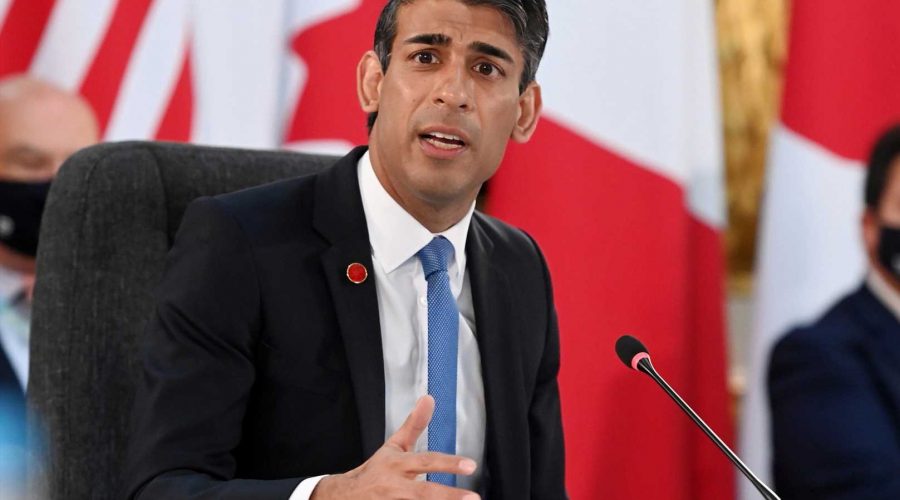 Crucial guidance explaining how bosses could temporarily furlough workers quarantining was purposely kept on the down-low to save money. 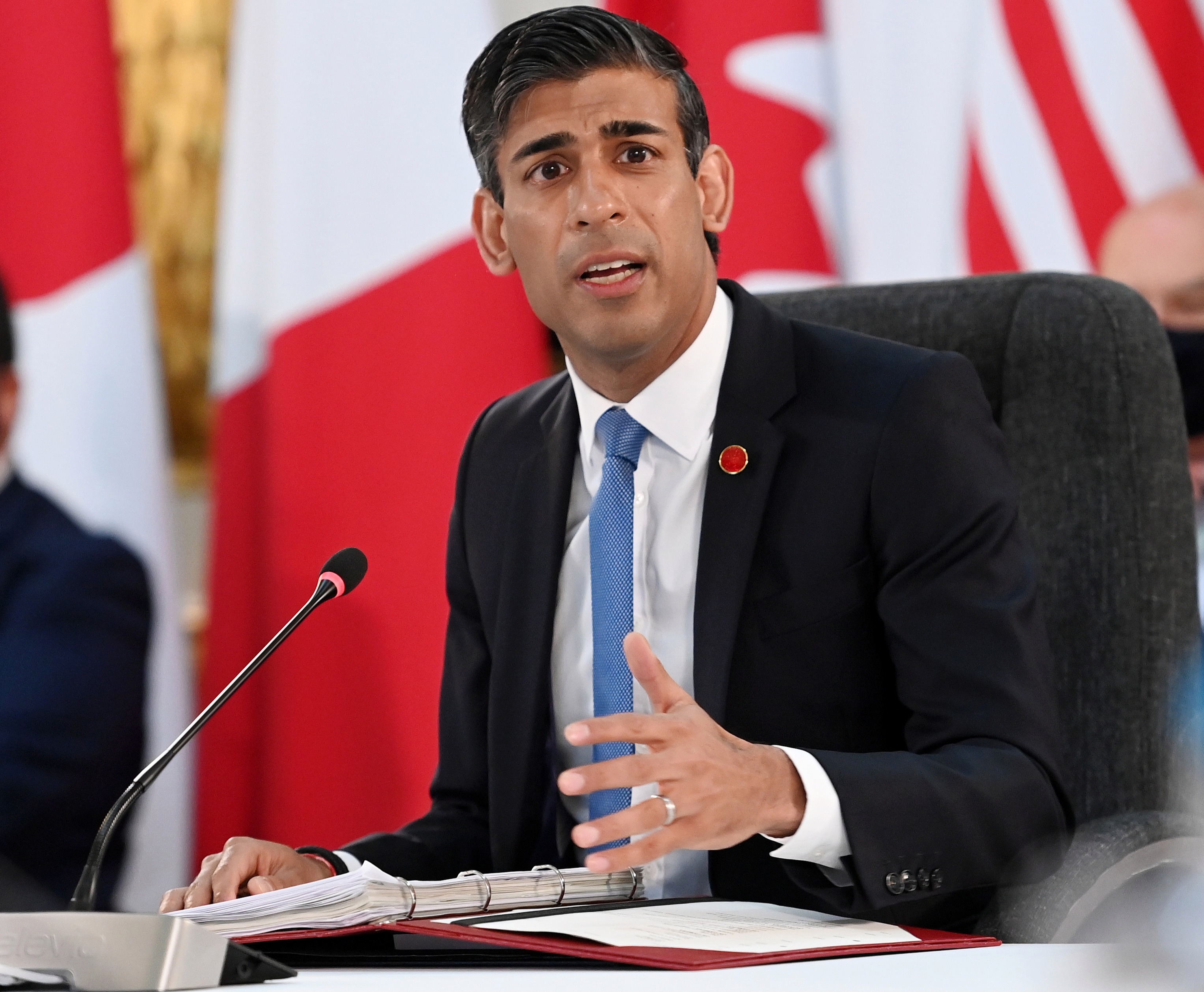 Exchanges between officials and ministers from the start of this year show civil servants complaining the Government was not being upfront about sick pay, according to the Politico website.

One senior official said: "Furlough can be used to cover self-isolation, but HMT [Treasury] are reluctant to say this explicitly in guidance because it could lead to employees being furloughed who do not need to be."

Critics railed that employers could have raked in thousands in furlough pay for their workers had they known.

Labour branded the revelations "shocking" and accused the Government of driving infected Brits into workplaces because they had no sick pay.

Shadow Treasury Minister Bridget Phillipson: "The government were advised time and time again how crucial a proper self-isolation system is for curbing the spread of infection, and protecting people's lives and livelihoods.

"It is shameful and reckless that the Chancellor ignored professional advice and put countless people and workplaces at unnecessary risk when he had the opportunity to help."

Government sources stress that furlough was designed to protect people's jobs and not for those self-isolating.

A source said: "We would have had no mechanism to check who was furloughed for self-isolation reasons and the scheme would have been open to abuse."

The Treasury also point to £500 lump sum payments for poorer Brits pinged by the app to quarantine, insisting it provided generous support. Bosses will not be able to claim the money back.

He told LBC: "I haven’t seen any of that amongst officials myself. What I will tell you is that we’ve been thinking very seriously about self-isolating people and literally only in the last few days I’ve been taking through parliament a piece of legislation designed to exempt people in that situation from national insurance contributions.

"So this is an important part of our public health response and it’s one we’re taking very seriously."

Furlough has cost the Treasury £65bn since the start of the pandemic.

Under the scheme bosses can claim up to 80 per cent of wages of furloughed workers.

The Coronavirus Job Retention Scheme is set to end in the autumn, with employers gradually asked to pay a bigger chunk of the money in the coming months.

Could YOU have benefited from furlough sick pay? Contact [email protected]