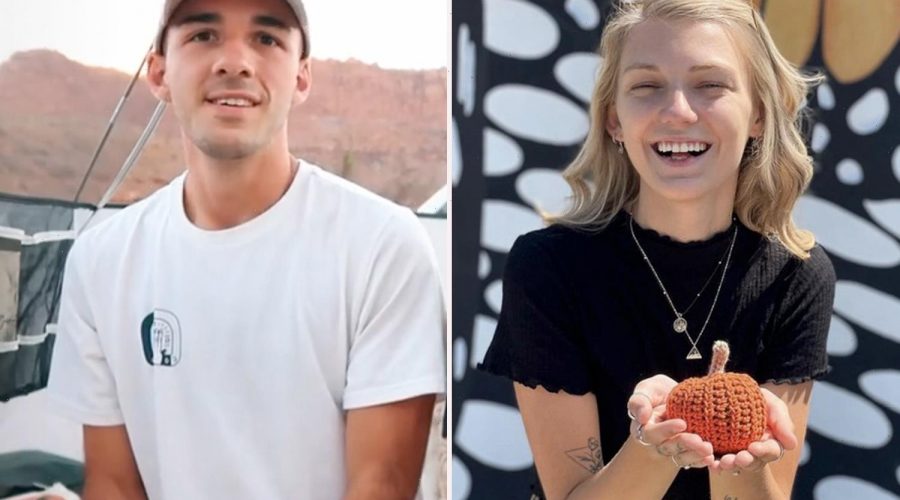 GABBY Petito left "clues" in her final strange Instagram post in what Facebook users are claiming was a desperate plea for help just two days before she was last seen alive.

The 22-year-old vlogger posted about Halloween on August 25, with a string of pictures showing her smiling and holding a knitted pumpkin. 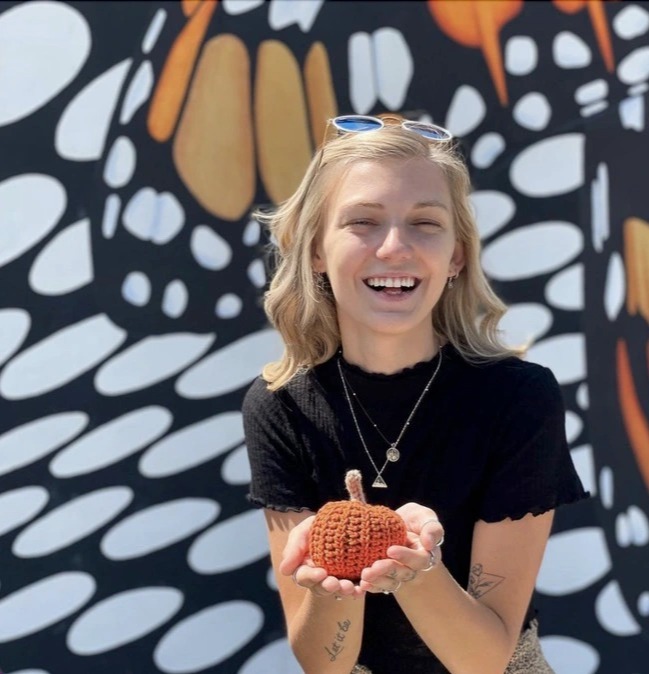 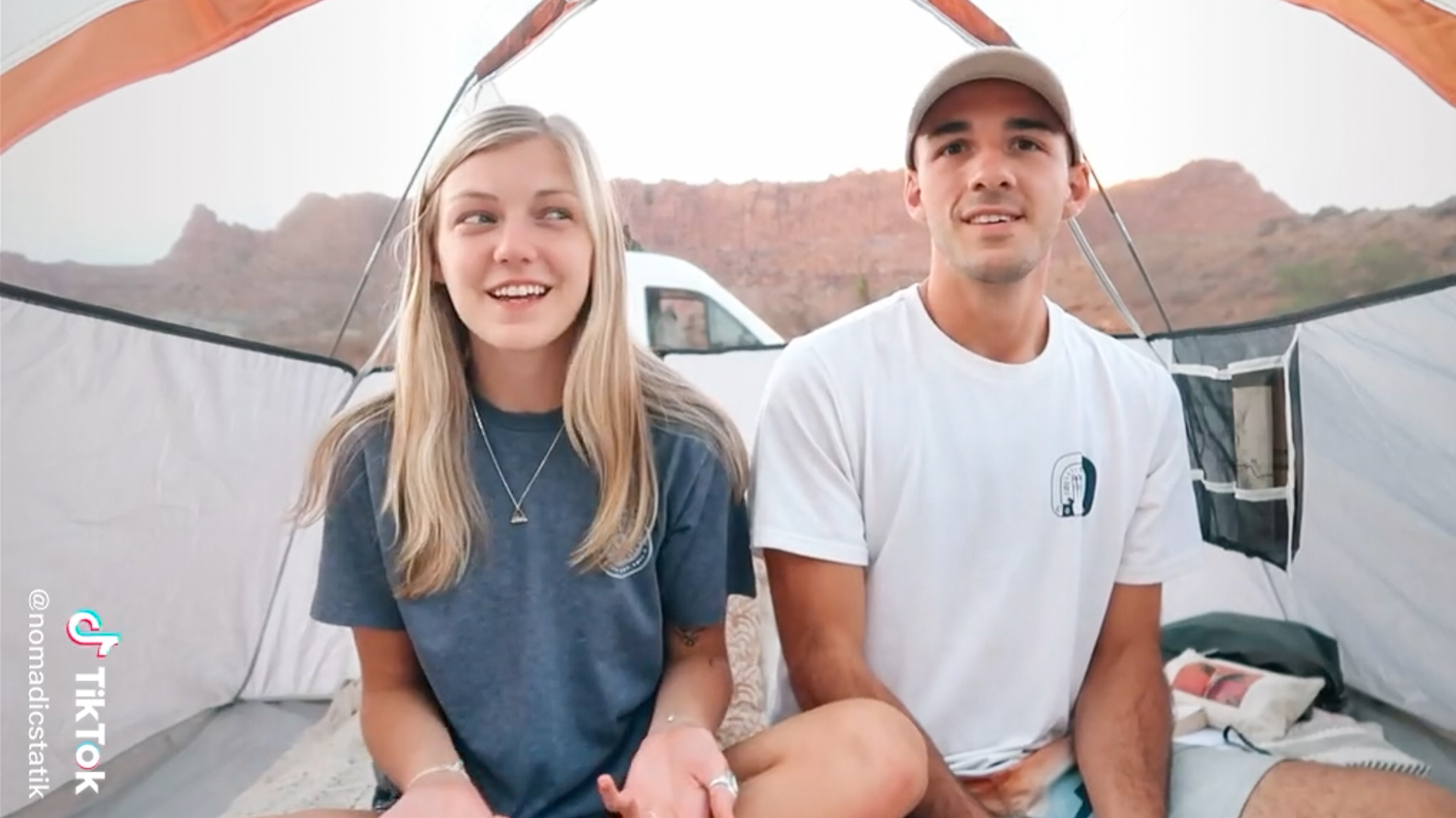 The final picture appeared to be Gabby taking a picture of herself in a mirror but her face was blocked by a phone.

In the background was a butterfly mural from Ogden, Utah.

The fact the post did not tag an exact location caused some internet sleuths to point to the differences from Gabby's previous posts which she used to track her and fiancé Brian Laundrie's cross-country travel.

They claimed the differences in the post were proof that Laundrie wrote her final captions.

Others claimed that Gabby's hair looked freshly dyed and the pictures appeared older as proof that Laundrie made the posts.

Facebook users are now pushing a new theory that claims Gabby wrote the post but was trying to send a message to her followers with the subtle changes.

"I have a simple theory as to what happened," one user wrote.

"I don't know if anyone has come up with this theory yet but what if that weird last Halloween Instagram post WAS made by her but she purposely made it not like her others in hopes that her friends and family would see in and know something was off.

"What if Gabby had a feeling that BL was going to kill her and that was her only way of asking for help without him noticing?"

Laundrie is not a suspect in Gabby's death but is a person of interest.

The FBI, who is leading the case, has not released any updates on potential suspects since it was revealed on Tuesday that Gabby died by manual strangulation or throttling.

The agency is currently on the hunt for Laundrie after issuing a warrant for his arrest on September 24 when a grand jury charged him with misuse of abank card that was later revealed as Gabby's.

Laundrie reportedly used the card between August 30 and September 1 when he returned home to Florida in Gabby's van but without her.

He disappeared on September 13, two days after Gabby's family reported her missing.

His family claims he went on a hike in Carlton Reserve and never returned.

Gabby's final Instagram post was uploaded two days after Brian reportedly returned to Utah after going home to clear out their possessions from a storage locker and moving them into his parents' house.

He and Gabby had lived with his parents for almost two years already.

Gabby remained alone in a hotel in Salt Lake City during this time.

Two days after the post, she was seen alive for the final time in a Wyoming restaurant as she apologized to staff for an angered Laundrie.

The autopsy results released on Tuesday did not specify her time of death but the FBI had previously said they believed it to be between August 27 and August 30.

Only the manner and cause of death were revealed on Tuesday as per Wyoming law.

Dr Brent Blue said it was outside his remit to speak about any potential suspect.

However, he did cite domestic violence cases when asked about the media attention around Gabby's case.

The FBI has not officially said that domestic violence is linked to Gabby's homicide.

The latest claims about her Instagram posts come after sleuths claimed Laundrie gave away crucial details to confirm they were written by him.

"They were traveling across the country visiting state parks then all of a sudden a post where they are back in civilization with a generic description.

"This was not posted by Gabby."

The app has not commented on whether it is aiding the investigation into her disappearance and death.

The FBI has also not commented on the speculation.