The gang harvested their loot “on an industrial scale”, according to a voluntary group which spent a year planting the bulbs. 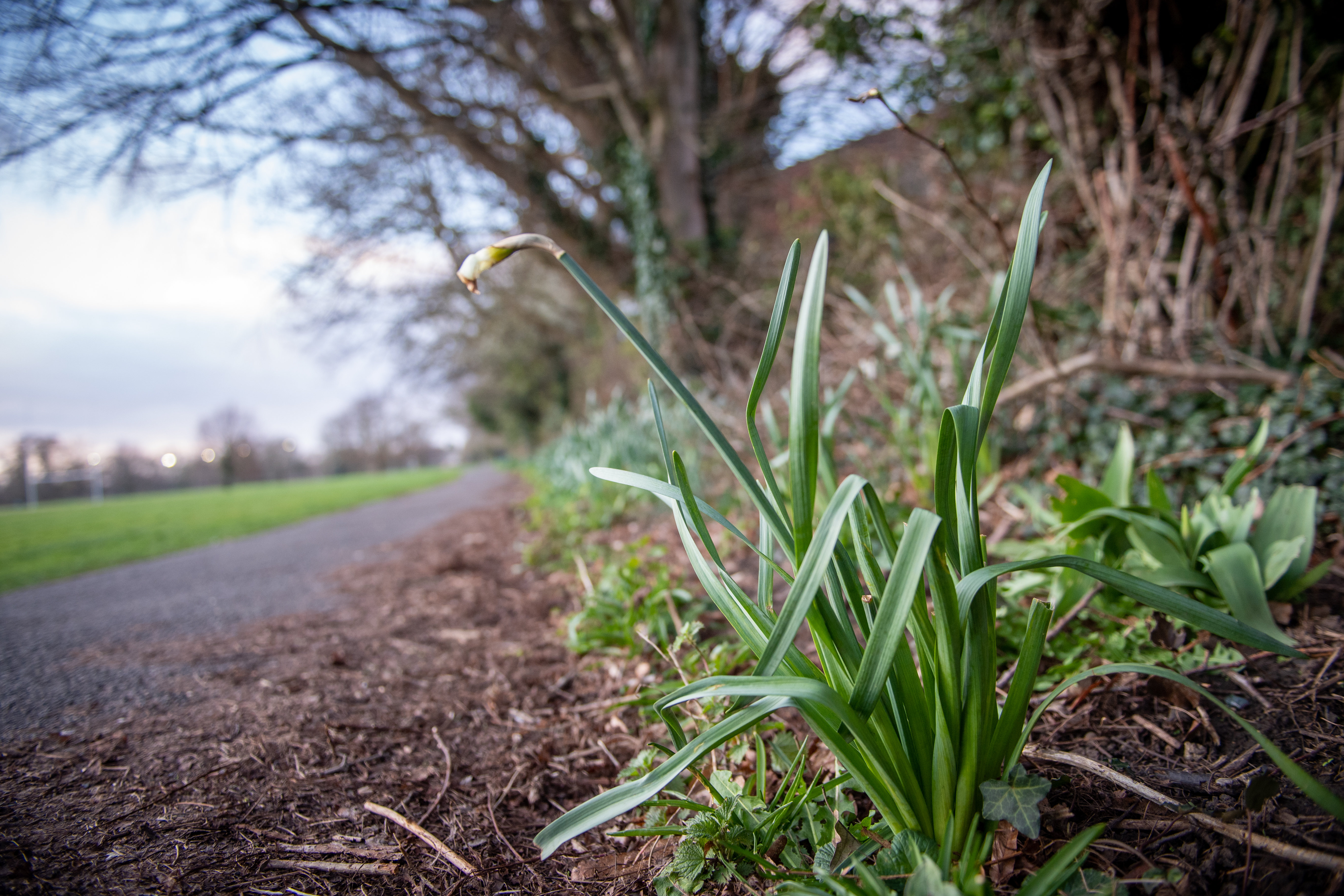 The flowers are believed to have been stolen to be resold and are estimated to have a street value of about £2,000.

Two men were later seen flogging bunches in the town centre and outside an Asda store.

One had an backpack overflowing with flowers but refused to say where he got them from.

The volunteers planted 20,000 mixed variety bulbs, including 12,000 daffodils, along a quarter- mile stretch of hedgerows owned by the National Trust in 2018.

He said: “We chose the town’s grot spots and tried to make them better and brighter.

“Now you could count the number of daffodils on one hand. It’s not a blaze of colour, just a row of green leaves.

“The bulbs are still there but they have taken all the blooms.

“This isn’t just a few kids picking a few for their mums — this has been done on an industrial scale.”

His voluntary group was recognised last year for a decade of contributions to Fenland.

It meets once a week to paint street furniture, litter pick and plant greenery. 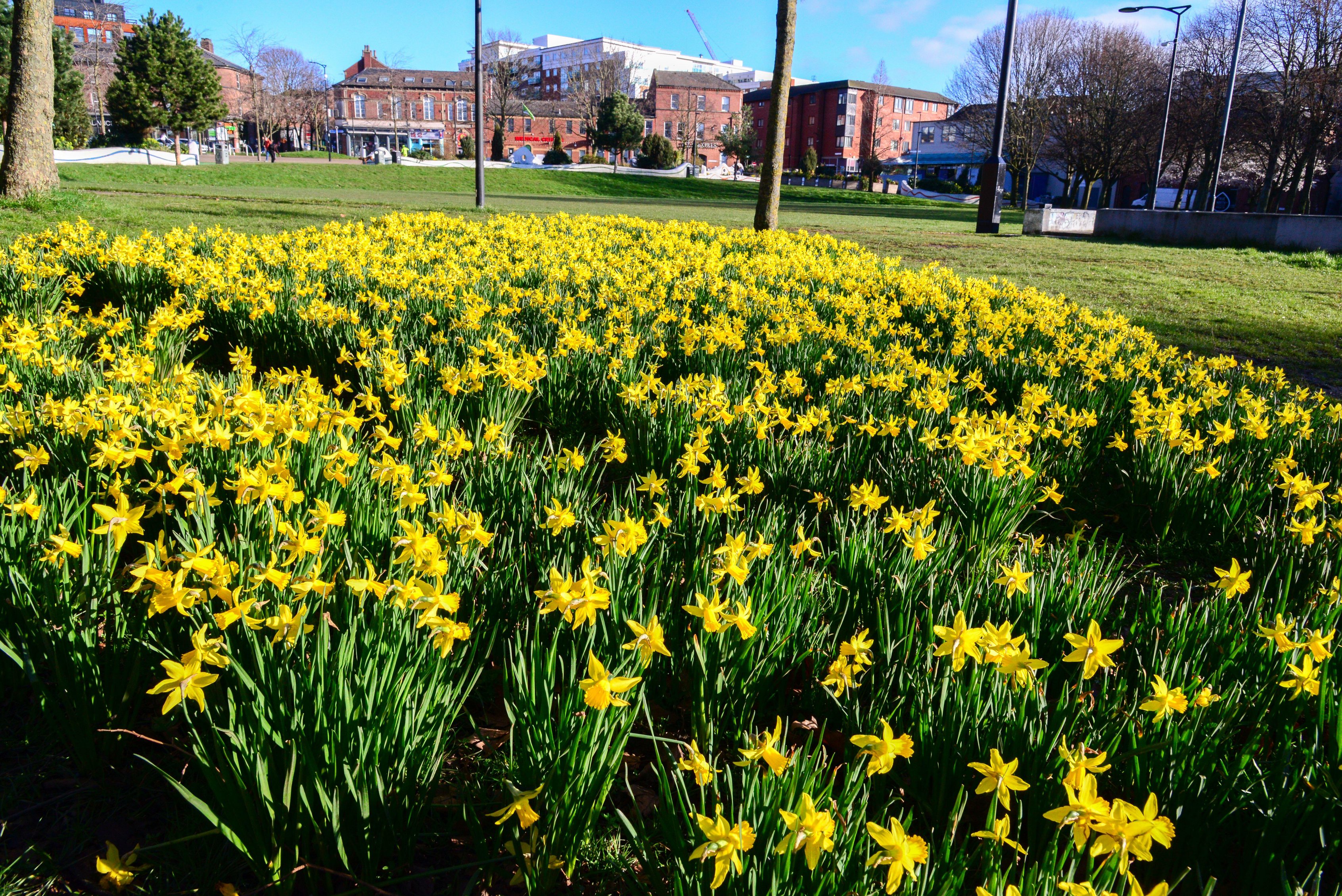