It is the world’s most famous painting, admired for its ground-breaking qualities and the enigmatic look of its subject.

But Leonardo da Vinci’s portrait of the Mona Lisa has been likened to one of a ‘half-dead woman’ by controversial feminist Germaine Greer.

She made the comments during a discussion about the Renaissance master’s work at Hay Festival yesterday, which she called a ‘disease’. 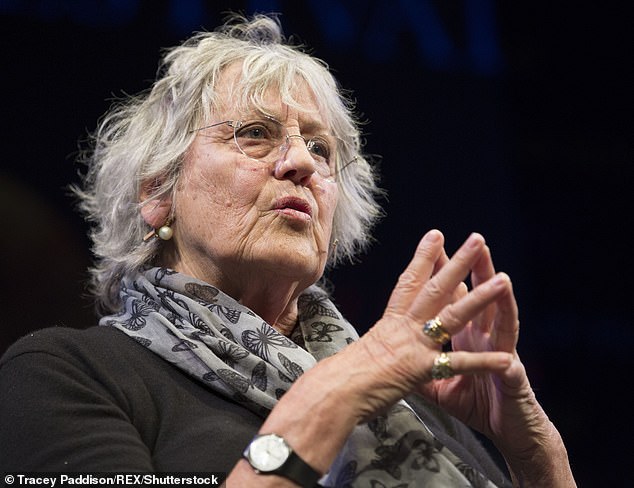 Miss Greer, who sparked outrage at last year’s festival after saying rape was not a ‘spectacularly violent crime’, added: ‘The bloody Mona Lisa! The most important thing to me about this bloody picture is this woman looks as if she’s already dead…

‘Why am I disappointed in Leonardo as an artist? When I first went to Milan I thought: ‘God, there’s a lot of bad painting in this place.’

‘I went to museum after museum, private collections, beautiful things, and endless smirking angelic ephebes. Me thinking, this is just a disease. And this is in the greatest period of Italian art.’ 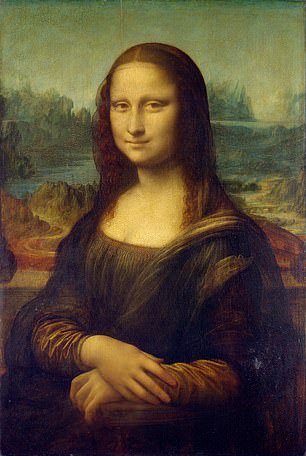 Leonardo da Vinci’s most famous work the Mona Lisa, which Greer is not a fan of

Miss Greer, 80, added: ‘I remember the first time I saw the Mona Lisa. I had come all the way from Australia, go to the Louvre, get to the room, and see the most wonderful painting. Which is the Raphael portrait of Baldassare Castiglione…

‘But no one was looking at it. They were all staring at this half-dead woman.’

And the writer and academic added that she couldn’t forgive da Vinci for his painting The Last Supper, describing it as a ‘sloppy piece of work’.

This weekend, it was revealed that da Vinci’s Salvator Mundi may never go on public display due to doubts over whether it was genuine.

Art historian Ben Lewis claimed it was unlikely the work would be displayed due to the damage it would cause to its price.

Its owner is understood to be the Crown Prince of Saudi Arabia, Mohammed bin Salman.

At last year’s festival, Miss Greer suggested rapists should have an ‘R’ tattooed on their cheek and be made to do community service rather than be sent to jail.

She said: ‘Most rape is just lazy, just careless, just insensitive. Every time a man rolls over on his exhausted wife and insists on enjoying his conjugal right, he is raping her.’