A suspected German wartime bomb has been caught in a fishing net off the coast of the Isle of Wight.

A fishing vessel reported picking up the 7ft-long sea mine about a mile from the Needles at around 8am on Saturday, the Maritime and Coastguard Agency (MCA) said.

Bomb disposal experts from the Royal Navy have been called in to detonate the device, with warnings issued to ships and public in the area. 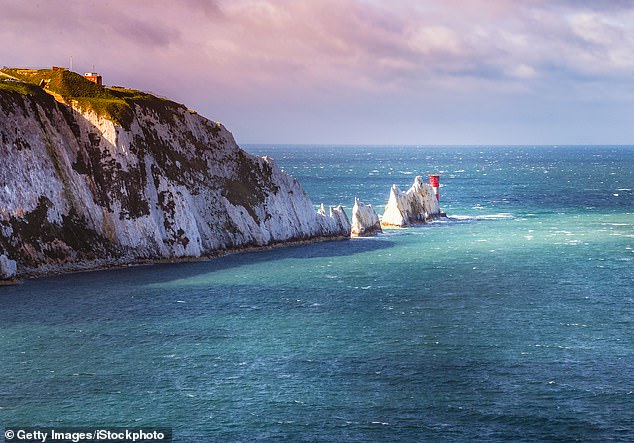 The suspected mine was caught in the nets of a fishing boat around one mile from the Needles off the Isle of Wight coast. A Royal Navy bomb disposal squad will safely detonate the device 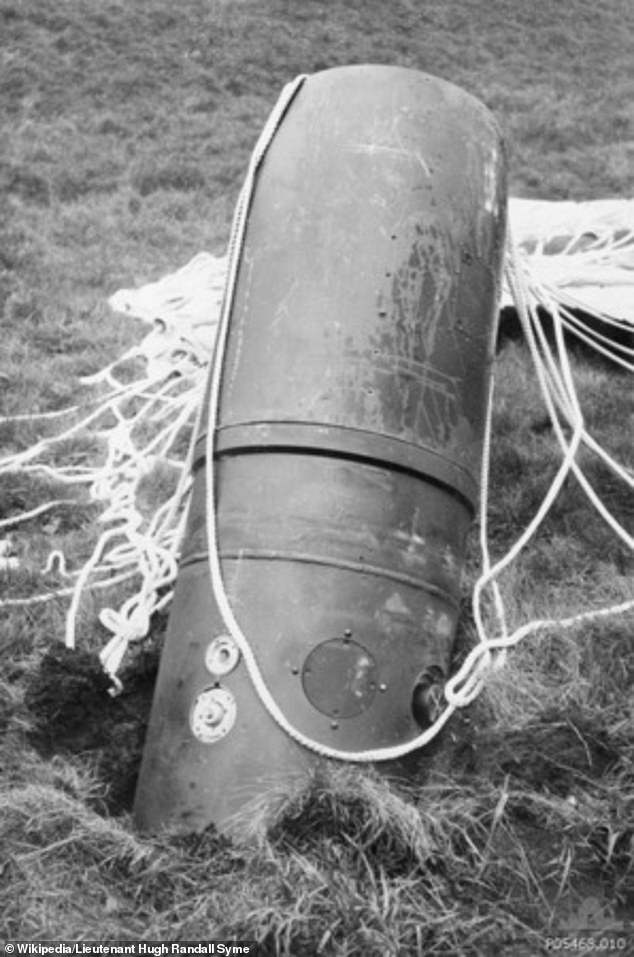 MCA duty controller Piers Stanbury said: ‘From what we can tell from the pictures and the information from the Explosive Ordnance Disposal (EOD) team, this is most likely an old German wartime sea mine.’

The mine was lowered to the sea bed allowing Royal Navy divers to attach explosive charges to safely detonate the device.