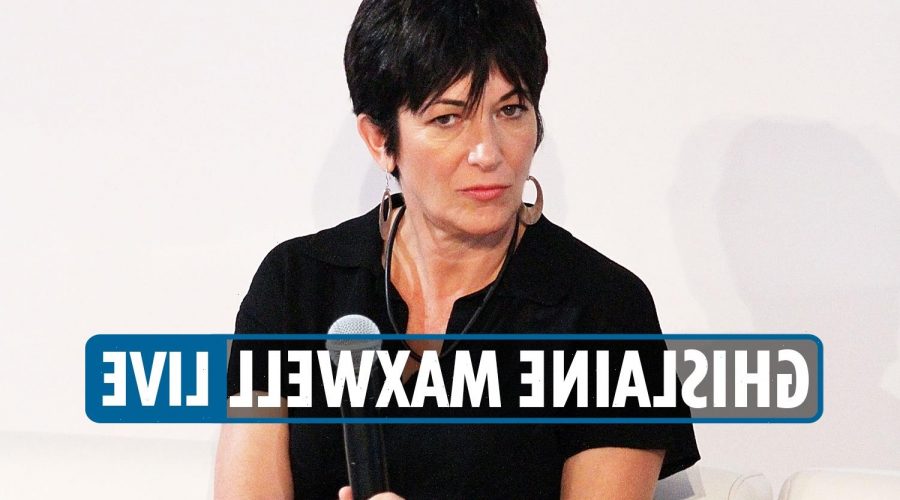 GHISLAINE Maxwell has appeared in court for the sixth day of her sex trafficking trial.

The British socialite is accused of supporting convicted sex offender Jeffrey Epstein in the recruitment and abuse of girls.

The court in Manhattan on Monday was told that Maxwell would regularly name drop stars like Prince Andrew and Donald Trump in front of her alleged victims.

Neither the Prince nor Trump are accused of wrongdoing in relation to the case.

A witness – who alleges she was groomed by Maxwell for abuse byEpstein -told the court in New York that she first met Maxwell when she was 17.

Maxwell is currently charged with several felony accounts some of which include human trafficking charges.

She has denied all charges against her, and her lawyers argue she is being made a "scapegoat" for Epstein's crimes. They have painted the alleged victims as in it for the cash.

The trial is expected to last about 6 weeks in the Manhattan Federal Court Room. It is likely to tackle many aspects of her relationship with Epstein and those who worked for either Epstein or Maxwell.