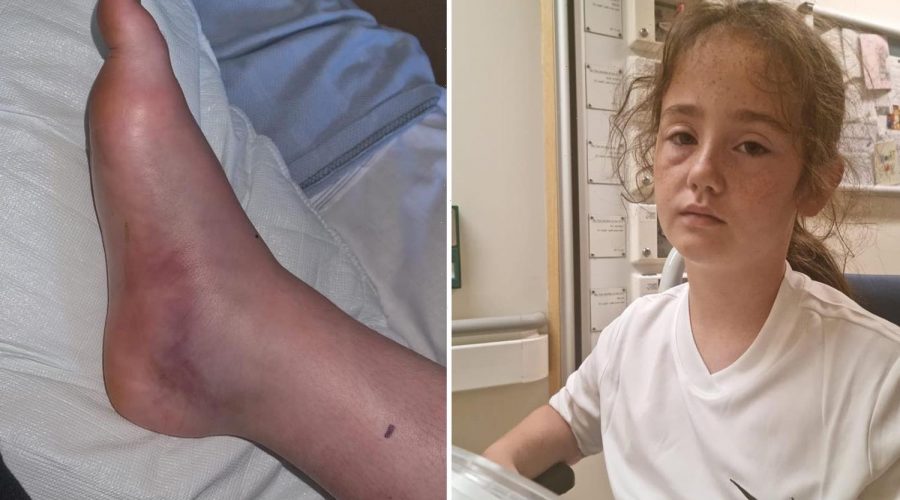 A GIRL was rushed to hospital after a snake bite caused her foot to swell up “three times the size it should be”.

Grace Roys, 11, was out on a family walk when she was attacked by the venomous adder. 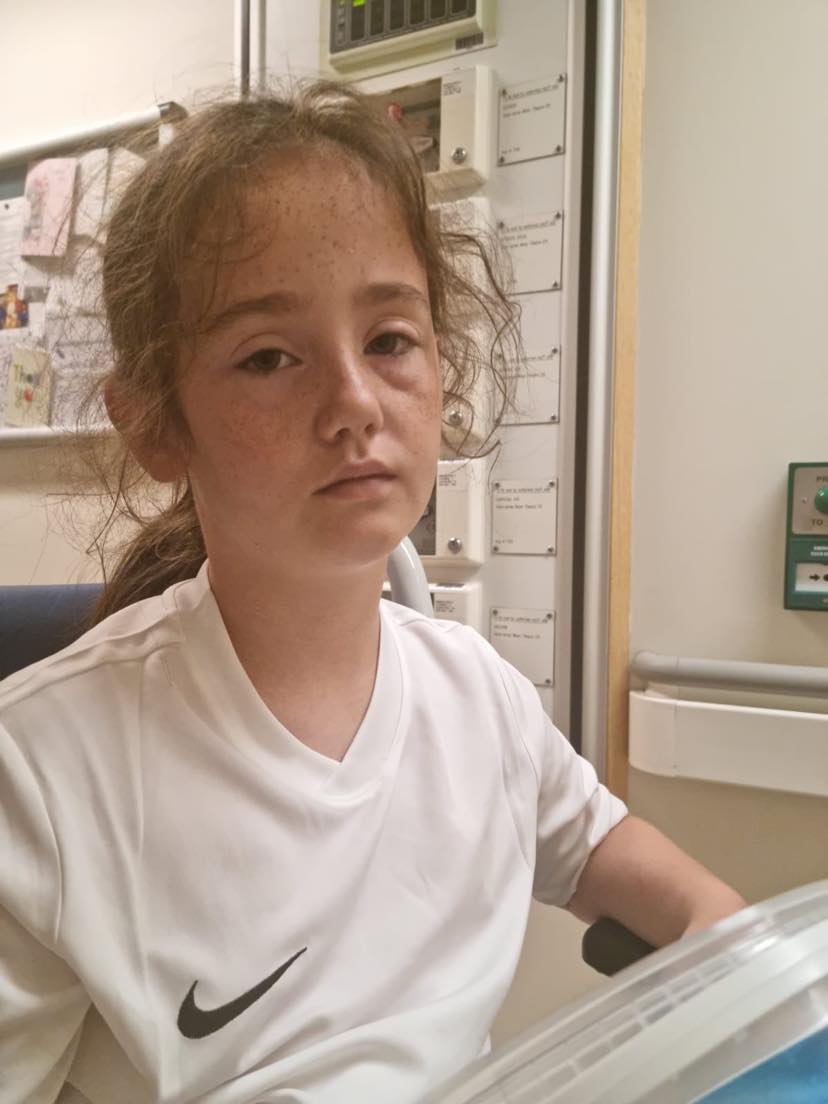 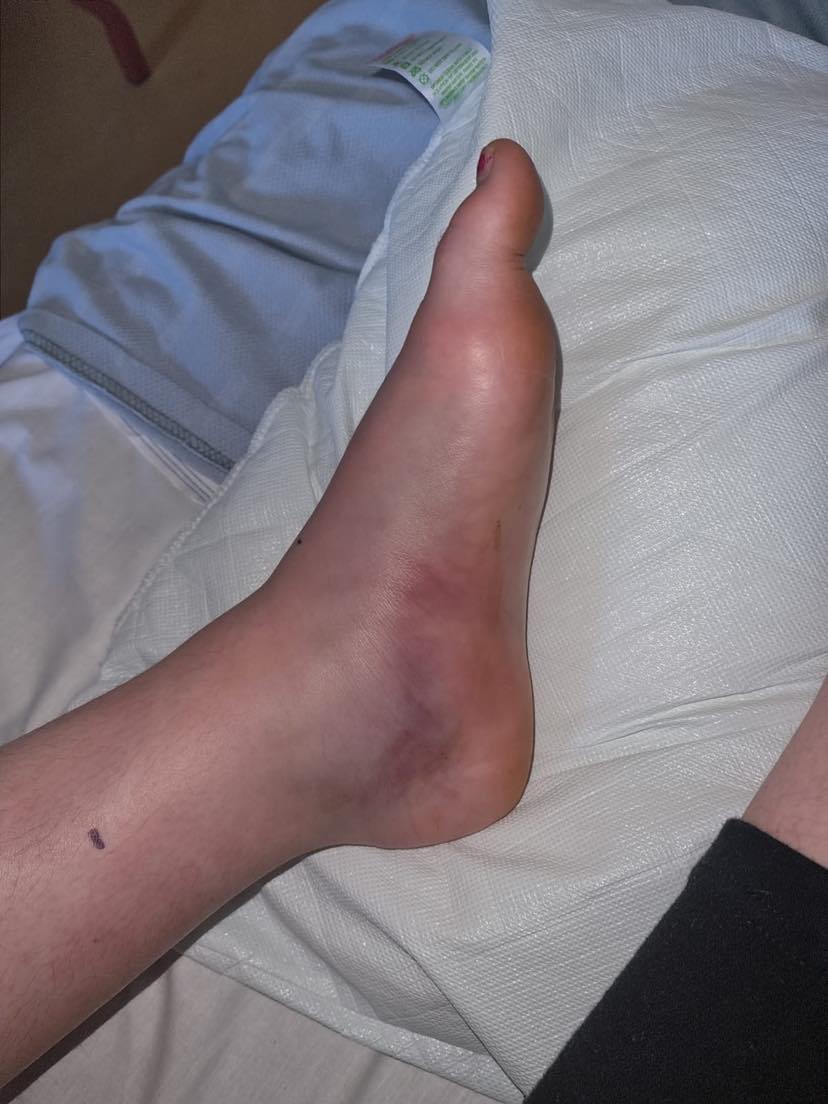 The girl was out with her dad, mum and sister at popular beauty spot Cod Beck Reservoir, in Osmotherley, North Yorks, on Friday when she “stepped on something” on a footpath and watched it “slither away”.

Her mum Maggy Mace, 37, told Teesside Live: “Her dad came back from packing up the car and saw Grace was crying hysterically, but he thought she was overacting.

"She was adamant she'd stood on a snake, but he thought it was just a worm or a caterpillar."

On their way home, Grace began complaining of a stomach ache and sore foot – and started vomiting soon after.

A few hours later, her foot was black and blue – and her face had completely swollen.

Maggy, from Middlesbrough, added: “As soon as I saw her, I knew we had to get her to A&E. You could make out the teeth marks, and we were seen to straight away.”

Her foot is three times the size it should be, and it's burning rock hard

Doctors confirmed that Grace had been bitten by an adder snake, and later tests found the venom had reached her kidney.

The tot has been in hospital for two days, during which time the swelling has “gone half way up her leg”, Maggy said.

She continued: “Her foot is three times the size it should be, and it's burning rock hard.

“All of the medical professionals we spoke to said they've never seen anything like this.”

The family hope Grace will be able to leave hospital soon on crutches and the swelling can be treated with a combination of antibiotics and antihistamine.

Maggy said that Brits should be “aware of the threat” of venomous snakes.

Adders are the only venomous snake in England and it remains rare for them to bite people, according to the Woodland Trust.

They usually bite when humans try to step on them, and injuries are rarely fatal but can be very painful. 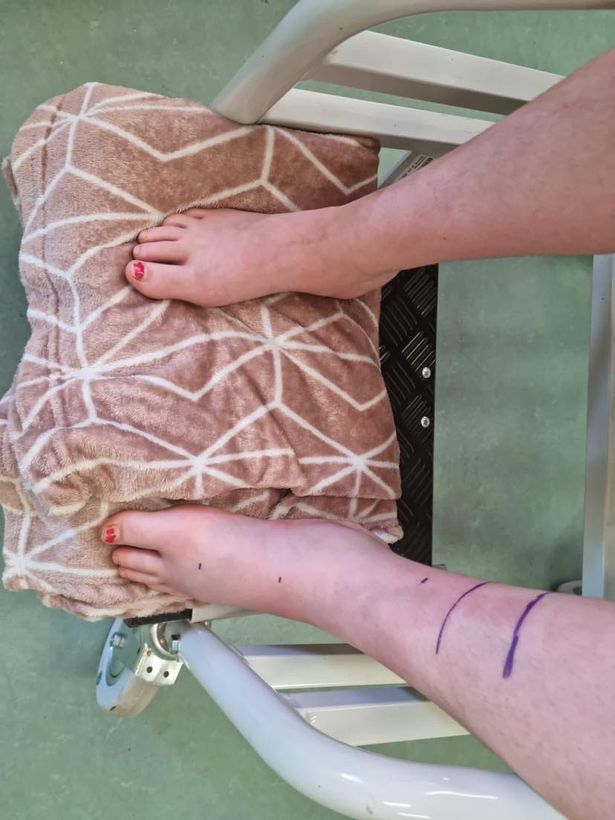 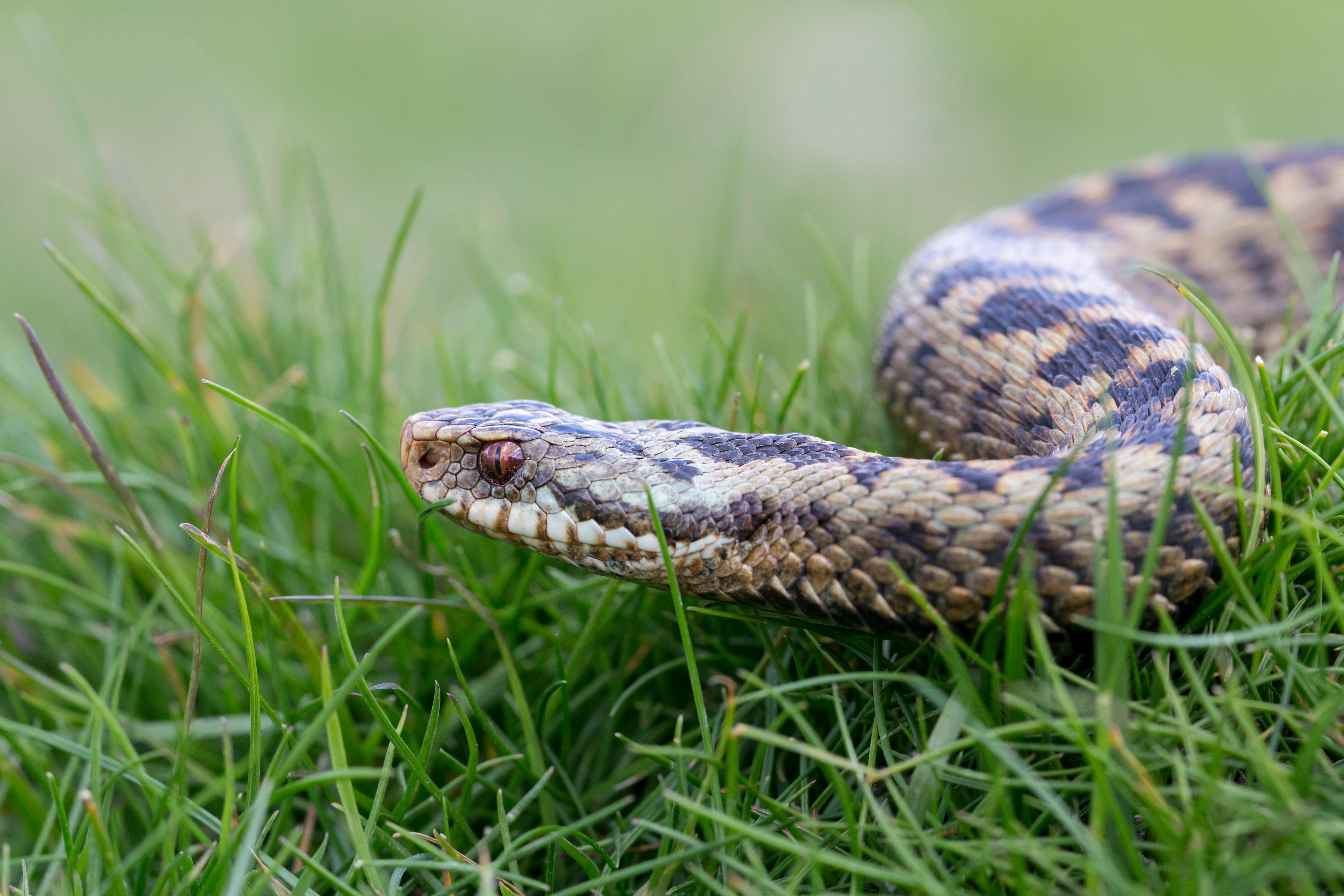