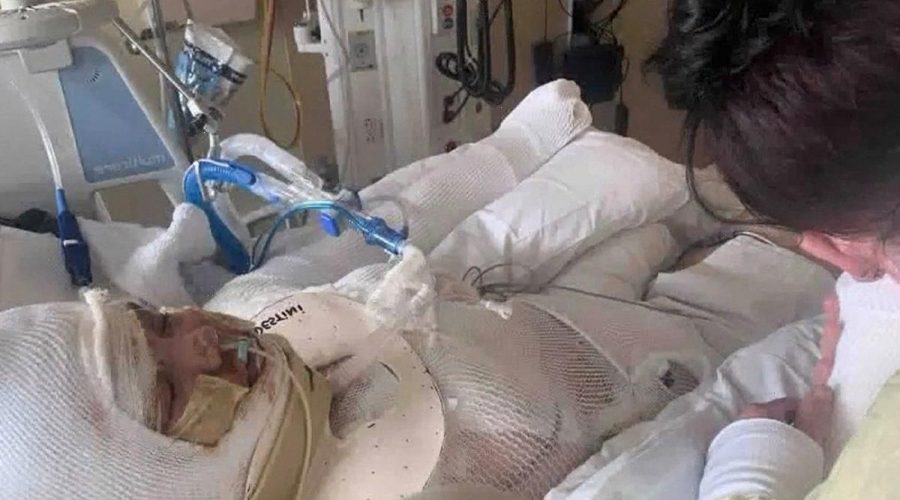 A TEEN who tried to copy a TikTok challenge has been in intensive care for two weeks after accidentally setting herself on fire.

Destini Crane, 13, was left with horror burns on her arm and neck after the highly-flammable trick went wrong. 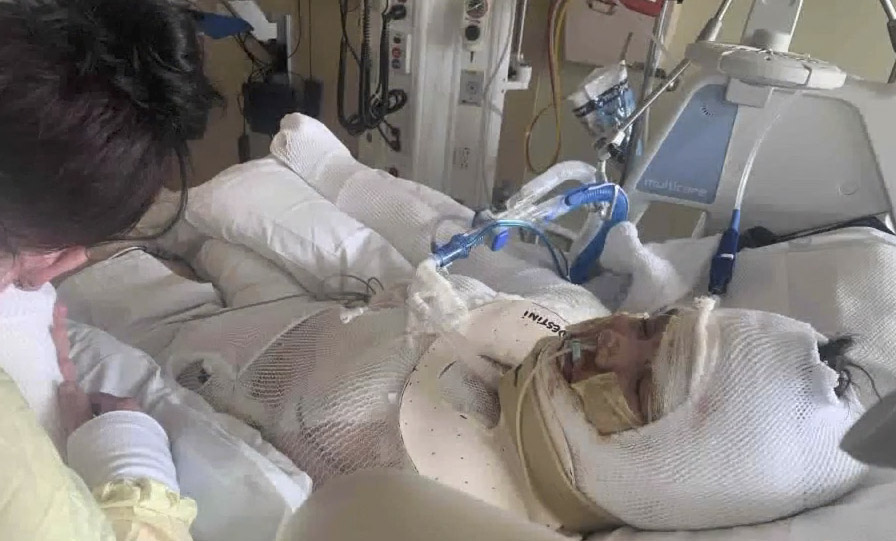 It is understood the seventh grader, from Portland, Oregon, was trying to draw a shape with flammable liquid on her bathroom mirror before setting it alight.

But her family believe the mix exploded, engulfing Destini in flames and leaving her with third degree burns.

Her mom found a candle, lighter and bottle of rubbing alcohol which she believes erupted in the poorly-ventilated space.

"I was in the living room talking with my mom, and I heard her scream my name," Kimberly Crane told ABC News.

Kimberly rushed her daughter outside and took off her burning shirt while a neighbor called 911.

She was then dashed to intensive care and has not been able to speak since, with her family piecing together what happened with the help of friends. 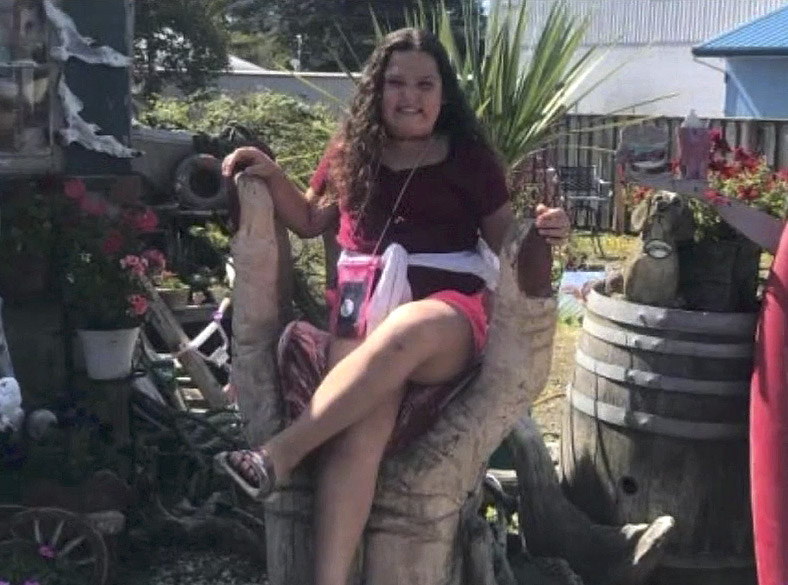 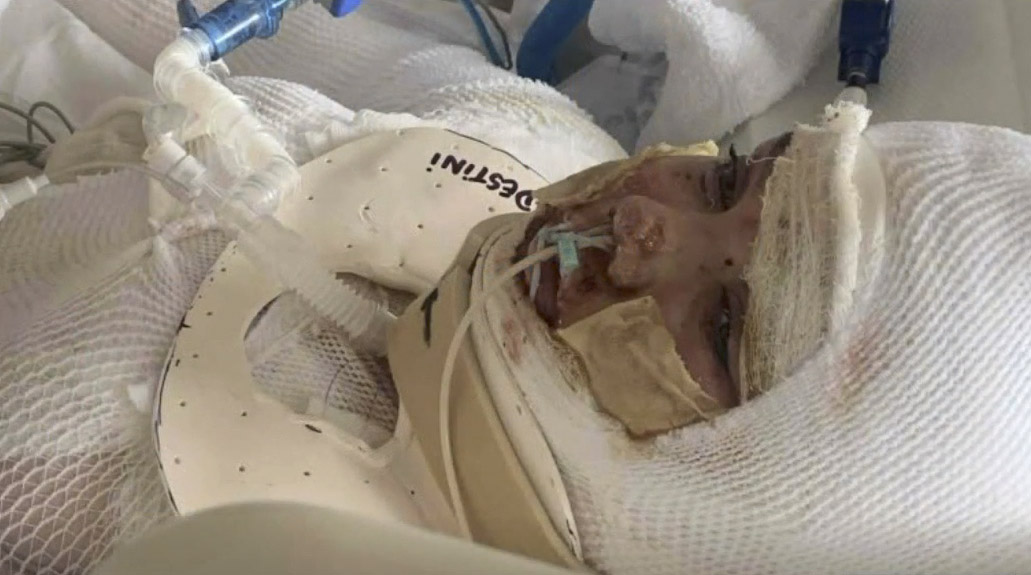 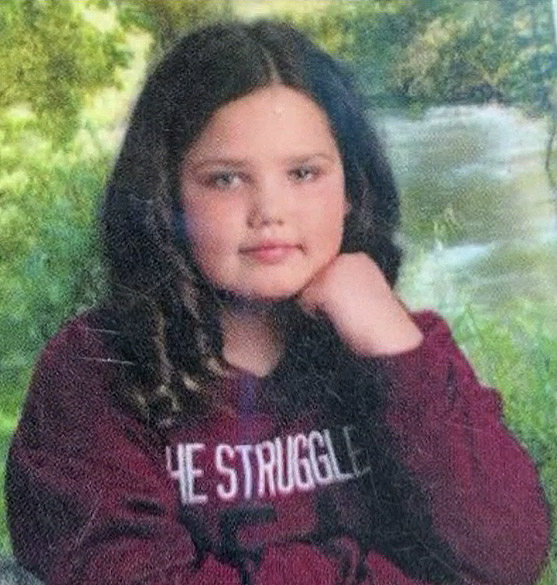 Destini's mom said her daughter "lived for TikToks" and her phone was still recording footage after the horror blast.

The teen, who has had to have three skin-grafting surgeries, has been in intensive care ever since the explosion on May 13.

She is expected to need several months to recover and regain mobility in her neck, shoulders and fingers, as well as the use of her arm.

"Because of the burns she's going to have limited mobility," her sister, Andrea Crane said.

"That is just going to be a lifelong thing, of her doing physical therapy to keep her mobility."

The family, who want to make others aware of the danger of copying stunts online, believe Destini knows she is in hospital but does not fully understand what has happened to her.

"I know that when she wakes up and fully understands, she's probably going to freak out," her mom said.

The minimum age for TikTok is 13, according to the app's terms of service.

The children's online safety organization Internet Matters advises that teens "may be tempted to take risks to get more of a following or likes on a video so it’s important to talk about what they share."

Parents can limit content that may not be appropriate for all users by enabling the "restricted mode" in the account.

31/05/2021 World News Comments Off on Girl, 13, sets herself on fire attempting TikTok challenge leaving her with in intensive care with third-degree burns
Lifestyle