A SCHOOLGIRL was sent home 10 minutes into her first day back for “unnatural” blonde highlights.

Carina Murray, 14, was left in “floods of tears” after her teachers booted her out class for the “inappropriate” hair style. 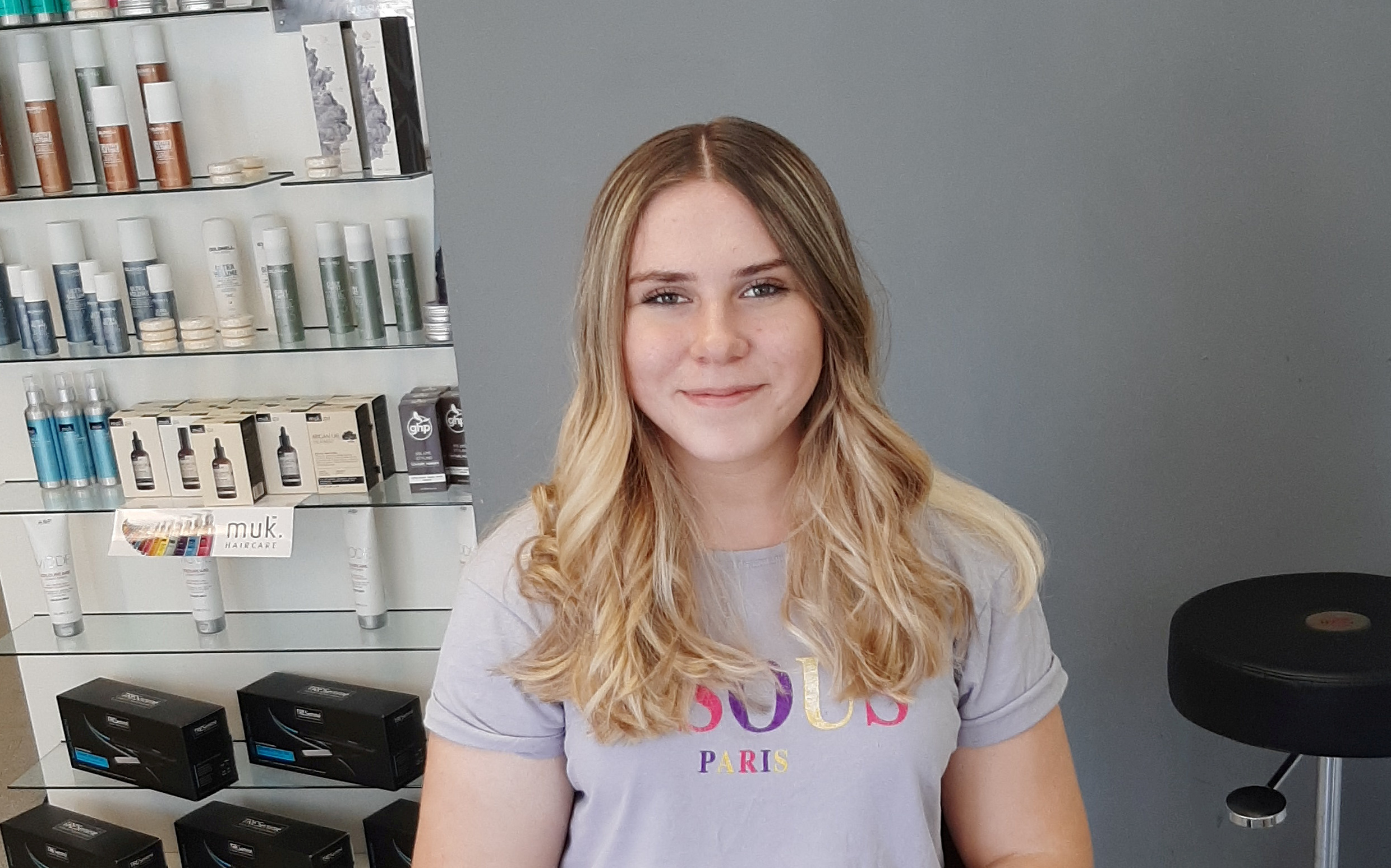 Her mum Pauline had splashed out £130 on a trip to the salon at the end of the summer holidays to add some natural blonde highlights to her mid-brown locks.

But she was mortified when teachers at  Ark Alexandra Academy, in Hastings left her outside on the field because her tresses apparently breached the rules.

Pauline says the year 10 pupil has been told she isn't allowed back in the classroom until her hair is dyed back to brown.

But the defiant family are refusing to change the colour and will keep Carina at home, missing school, until staff give in.

The school rules state that in this situation she would need to go home and have her hair colour amended. This is complete and utter discrimination.

Pauline, 47, said: "As far as I am concerned, blonde is a natural colour.

"The school rules state that in this situation she would need to go home and have her hair colour amended. This is complete and utter discrimination.

"Carina was very anxious about returning to school today, and she phoned me from the field where 'excluded' children were placed in floods of tears.

"As you can imagine, I am absolutely livid." 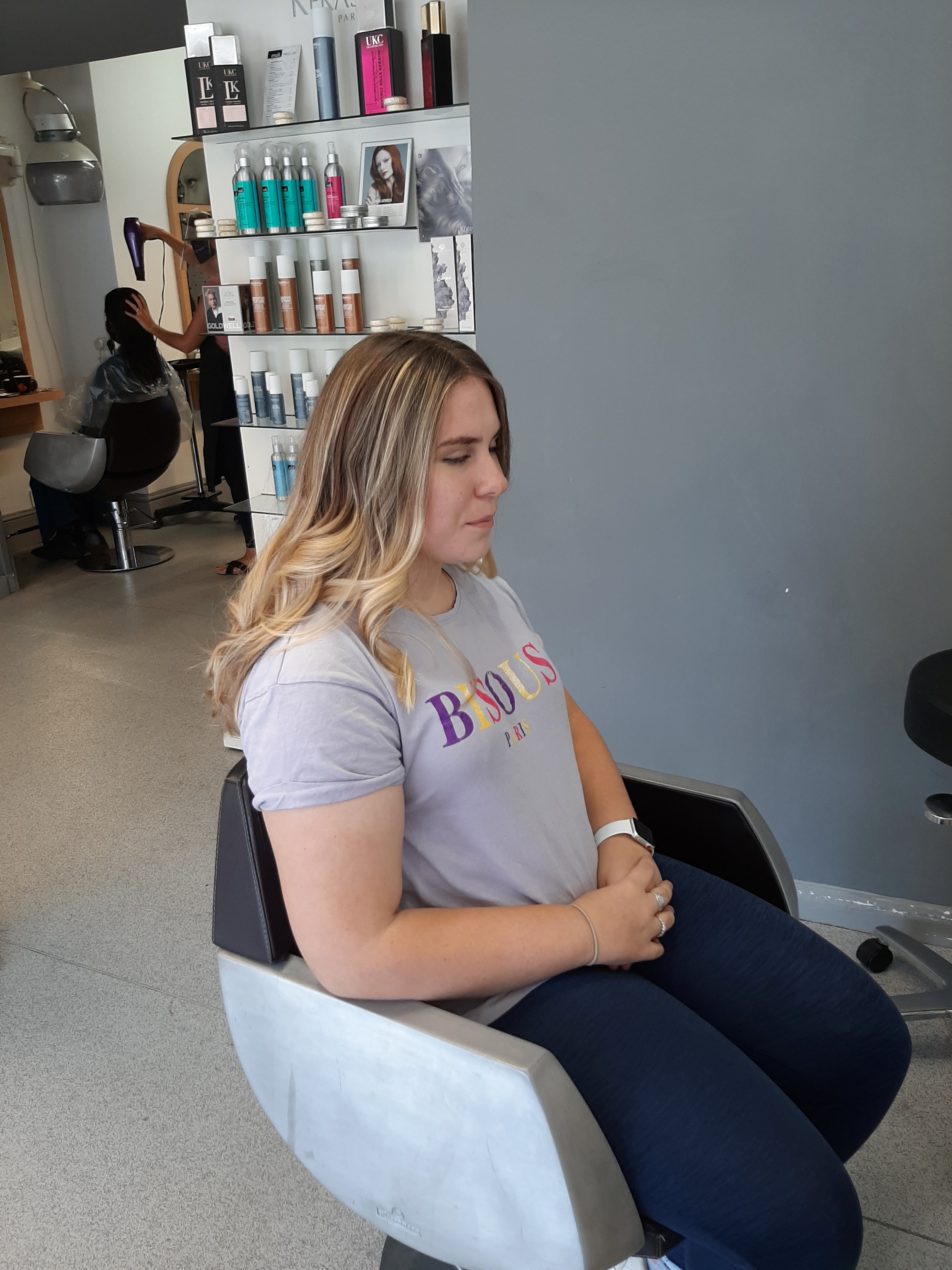 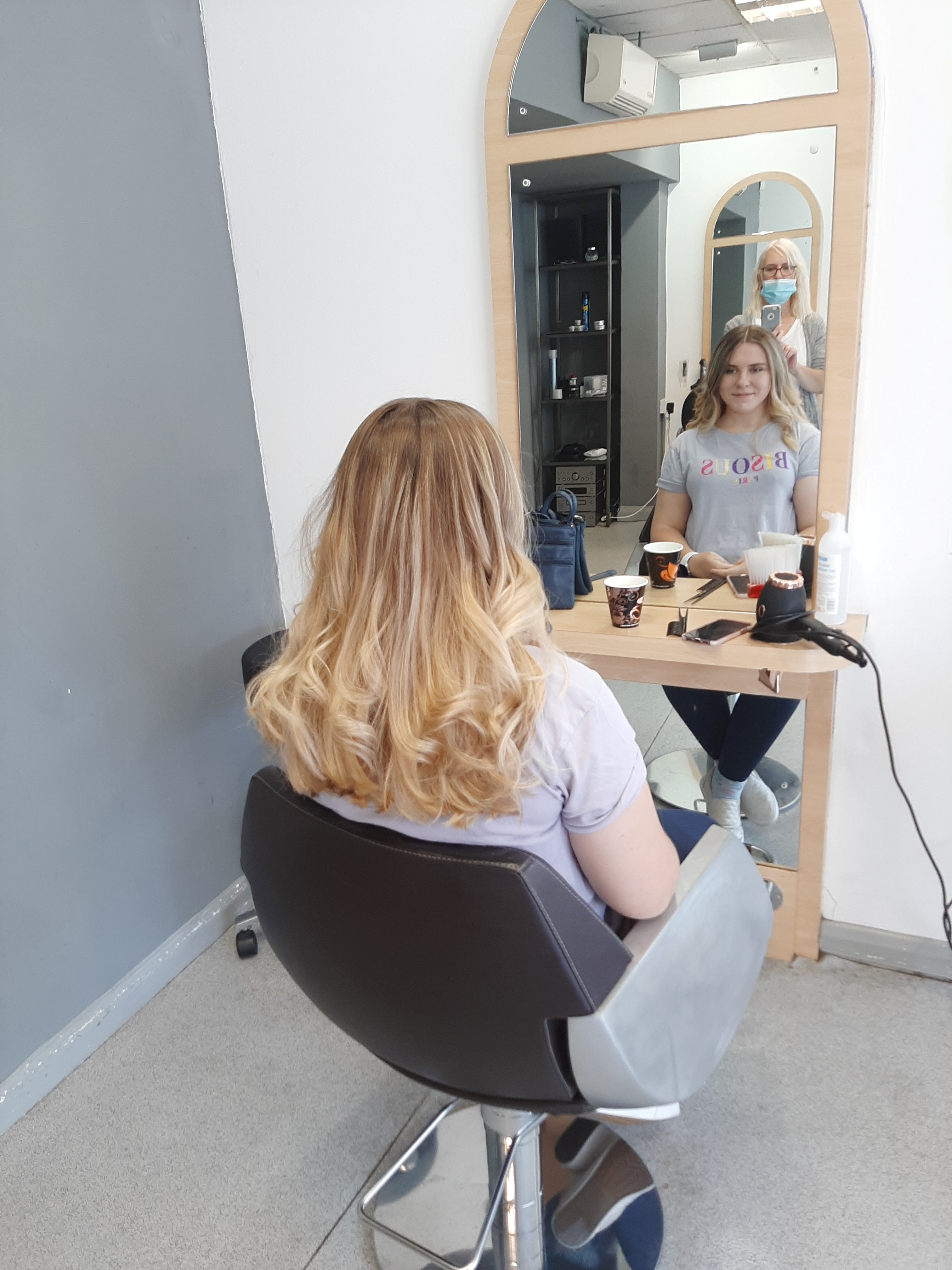 BLEACH OF THE RULES

Pauline, a carer, said Carina missed out on some lessons last year because her father, James Murray, 73, had suffered four heart attacks.

Carina had her highlights done as a treat on August 17.

The school website states any colour that is 'unnatural' is inappropriate and therefore not allowed.

But Pauline argues the highlights are a natural blonde colour.

But Carina was excluded just ten minutes after the school bell on the first day back on Wednesday.

Her mum was called to collect her, but refused, so Carina was put in isolation for the day and told not to come back until her hair is brown, the family said.

The school insist Carina goes back to the salon and has her hair changed back to a 'natural' colour before they let her return to her education, Pauline said.

The Sun Online has approached Ark Alexandra Academy for comment. 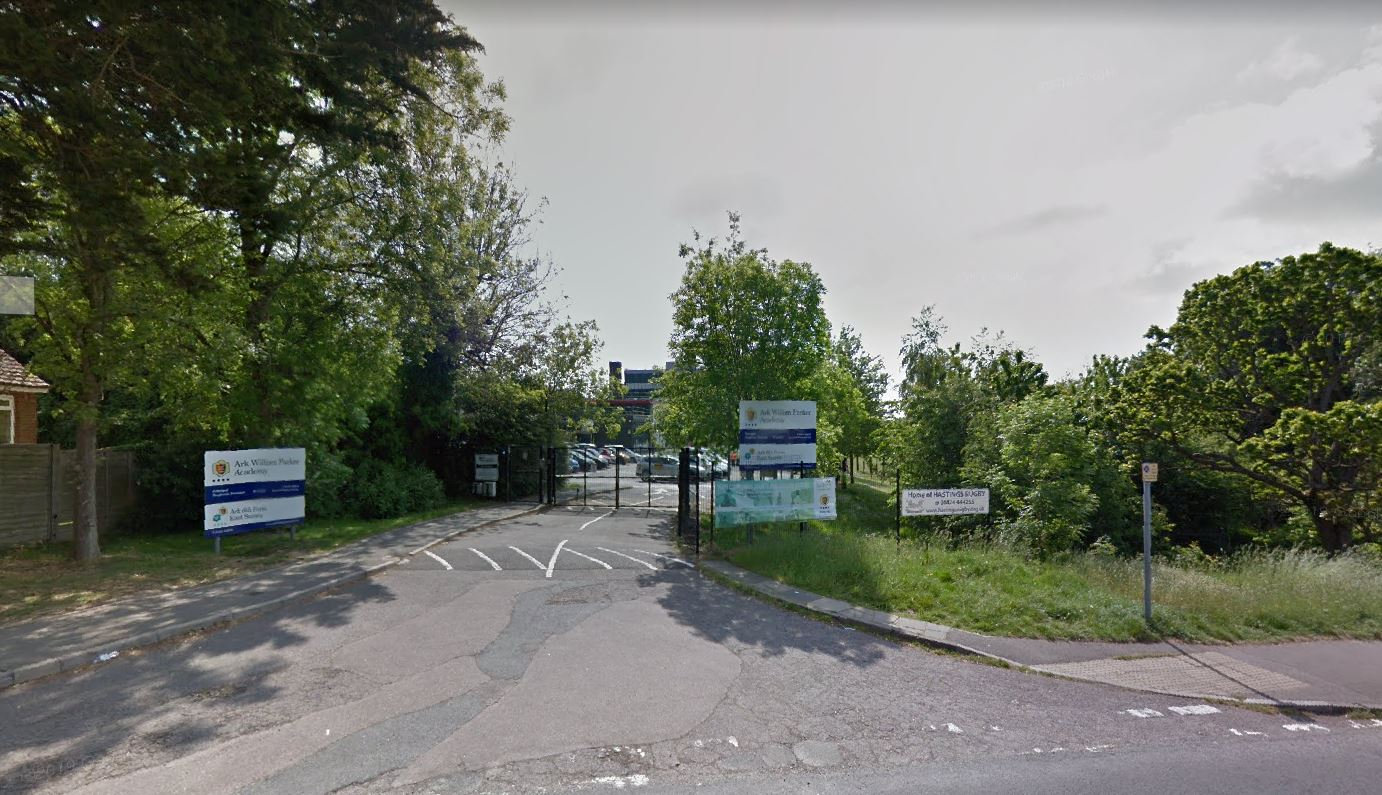 11/09/2020 World News Comments Off on Girl, 14, sent home 10 minutes into first day back at school for 'unnatural' blonde highlights
Lifestyle