A TEENAGE girl was allegedly raped, injected with heroin, and tortured with a blowtorch while being held hostage for a month by a woman she met at a party.

Elham Naaman, 24, allegedly met the 14-year-old from Sydney's west at the event and they added each other on social media. 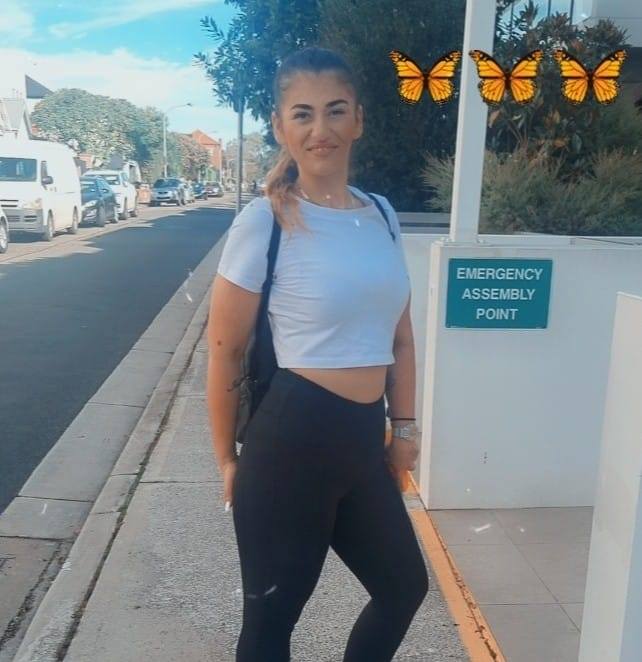 Police allege Naaman and the girl spoke about meeting again at a hotel in Parramatta, on the evening of June 5.

But within moments of getting into a car together, the girl was allegedly raped by an unknown man inside, the Daily Telegraph reported.

Her terrifying ordeal allegedly continued at a hotel room, a court heard.

It is alleged over the next month until July 6 the 14-year-old was held there and other addresses.

During this time she was allegedly drugged with heroin, methamphetamine and the “date rape drug” GBH.

She was then sexually abused and physically tormented, court documents said.

It is also alleged that she was threatened with a blow torch.

Naaman was charged with kidnapping in company, supplying a prohibited drug, stealing, intimidation and damaging property by fire with intent to injure after being arrested at Berkshire Park in Sydney's north-west on Sunday.

She denies the charges. Bail was refused.

Police allege two other women and a man were involved in the kidnapping. Further arrests are expected. 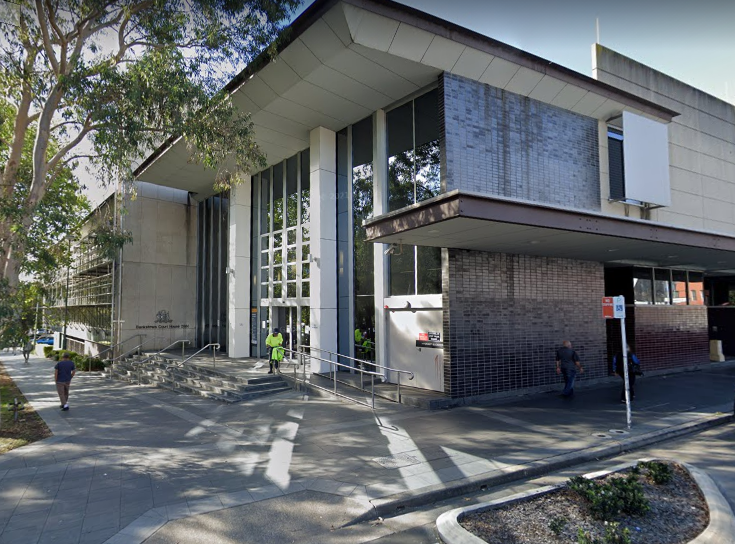