A 16-YEAR old girl fell to her death in Cattaraugus County, New York over the weekend.

The unidentified teen took a fatal plunge off a steep ledge at Zoar Valley in western New York on Saturday, according to the Cattaraugus County Sheriff’s Office. 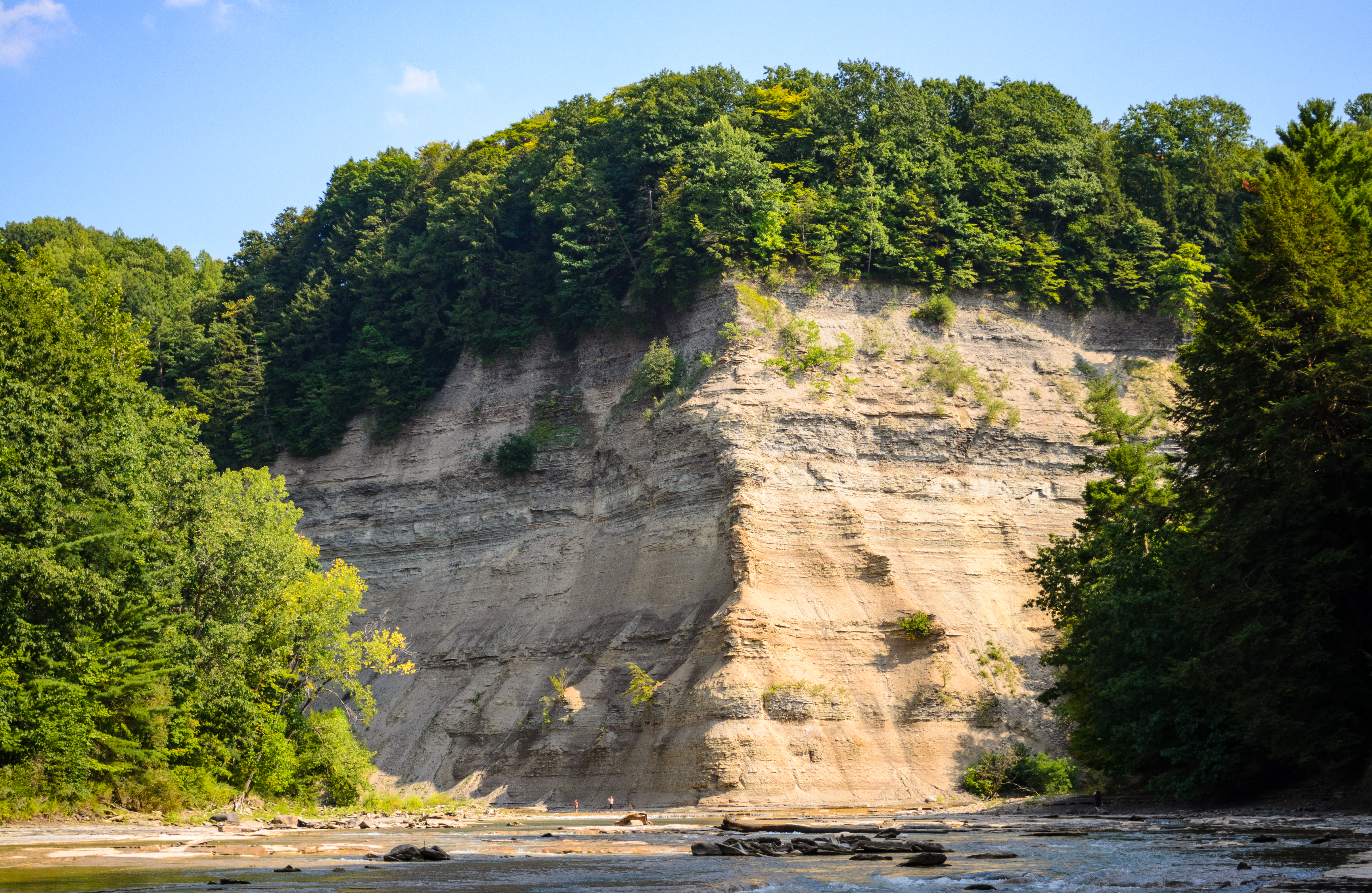 Emergency workers with Otto, the Gowanda Fire Department and Gowanda EMS were also called to the scene.

The teen girl succumbed to her injuries after the fall.

An investigation into the teen's death is underway.

Southstowns Scanner revealed on Saturday evening that rescue teams were called to Valentine Flats to rescue a female who fell about 100 feet.

She was reportedly found "unconscious" and "not breathing, with multiple injuries.

The teen has become at least the eighth person to have died in the Zoar Valley since 2004, The Buffalo News reports.

In July 2018, a 20-year-old man fell approximately 60 feet to his death while trying to climb a waterfall.

A husband and wife in their early 30s took a fatal fall off a Zoar Valley cliff in 2017, but their two young sons survived.

"The 3,014-acre Zoar Valley Multiple Use Area (MUA) is one of the most scenic and ecologically diverse environmental areas in Western New York." the NYS Department of Environmental Conservation explains.

According to the NYS DEC, the area contains "hazards associated with rocks, steep slopes, cliffs and swift water."

24/08/2020 World News Comments Off on Girl, 16, dies in fall from cliff ledge at Zoar Valley in New York
Lifestyle