A SEVEN-YEAR-OLD girl asked a paedophile if he was okay as he broke down after molesting her.

Sterling Free, 27, abducted the child from the toys section of a Kmart at a Westfield shopping centre in Brisbane, Australia in December of last year. 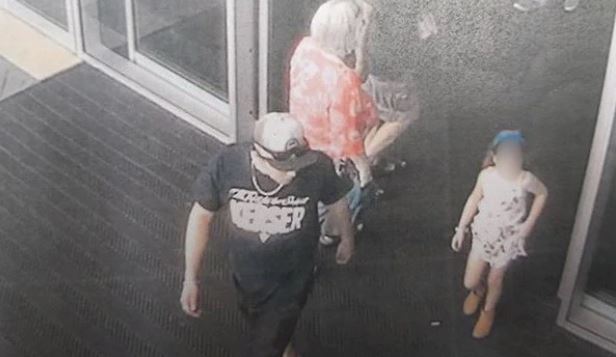 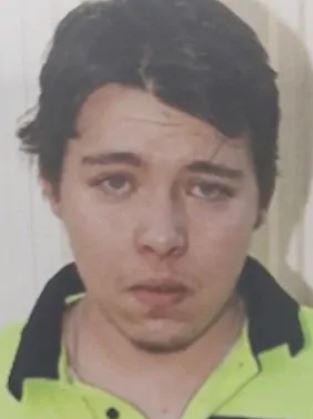 On Friday, he was sentenced to eight years in prison for the kidnapping.

A court heard the girl had been shopping with her mother around lunchtime on December 8 when she was approached by Free, who CCTV showed had been lurking nearby for around 20 minutes.

He told her "follow me" before leading her through the crowded centre and into the car park.

He then drove the girl to a sheltered bushland around 30 minutes away before undressing her and subjecting her to a sexual assault.

Free claims it was on the journey to return the girl to the shopping centre that he "snapped out of it" and broke down in tears, "feeling horrible".

It was that point the confused seven-year-old turned to her attacker and asked him if he was okay.

On arriving back at the shopping centre, from where the girl had been missing for over an hour, Free helped his victim cross a road towards the entrance and left her to wander back inside.

She later found her mother, who had by that point alerted the centre's security about her disappearance.

It wasn't until later that the child's mother discovered two long scratch marks on her back and asked where they had come from.

When the girl refused to say, her mother decided to call the police.

Free, himself a father-of-two, was arrested two days later and charged with deprivation of liberty, taking a child for immoral purposes, and indecent treatment of a child under 12.

Free's defence argued he had only been in the mall to shop for Christmas presents when he saw the girl and lost control.

His law, Shaune Irving, told reporters outside court: "He didn’t go there to offend, but then the offending has taken place as a result of his own conduct."

But Crown prosecutor Judy Geary said Free's offending had been brazen, determined, and deliberate and had had a "significant impact" on the girl.

“He used her for his own sexual gratification,” she said.

Judge Julie Dick said Free's crimes were "predatory and opportunistic", and sentenced him to eight years in prison including 306 days of time already served in custody.

'SENTENCE SHOULD HAVE BEEN LONGER'

Child safety advocates Denise and Bruce Morcombe read a statement on behalf of the girl's mother outside court saying she believed the sentence imposed was inadequate.

“The bar needs to be sufficiently high to say to these other people, these other creeps that are out there that have fascination about our kids, don’t go there or you’ll be locked up for decades,” the statement read.

“I’m not sure this sentence does that.”

“While disappointed with the sentence, my daughter and our family are moving forward."

Free's lawyer read a statement on his behalf outside court apologising for the “pain I caused her [the victim], her family, and my own family and my children”.

“I today accept the punishment imposed upon me by the justice system,” the statement read.

“I do not wish to cause any further pain upon the young victim, her family nor delay justice any further.”

“I took away her innocence and scared her family. I hope that today my sentence provides her and her family some closure,” the statement read.

“I can only ever say sorry. I know this is not good enough.

"I cannot imagine the pain and fear I’ve caused. I can’t take that back.”

A version of this story originally appeared on News.com.au. 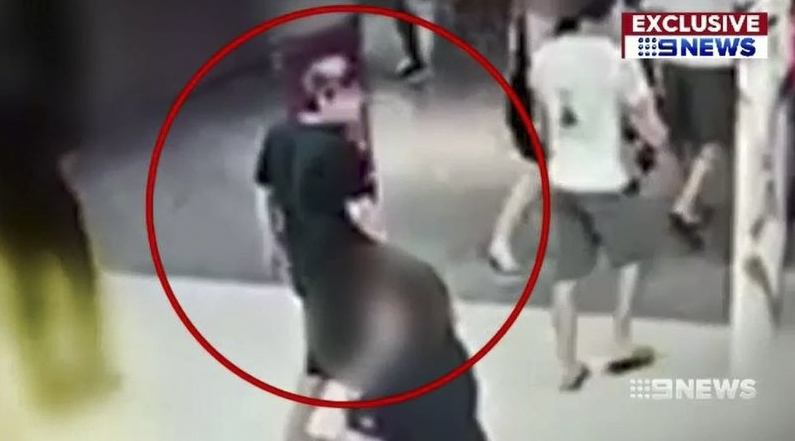 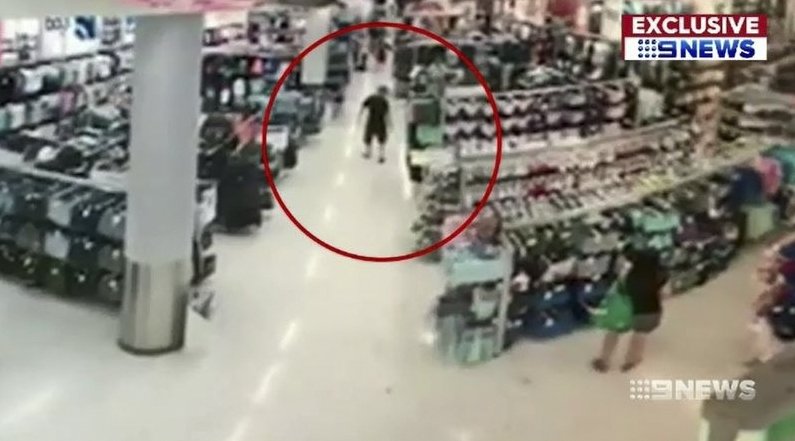 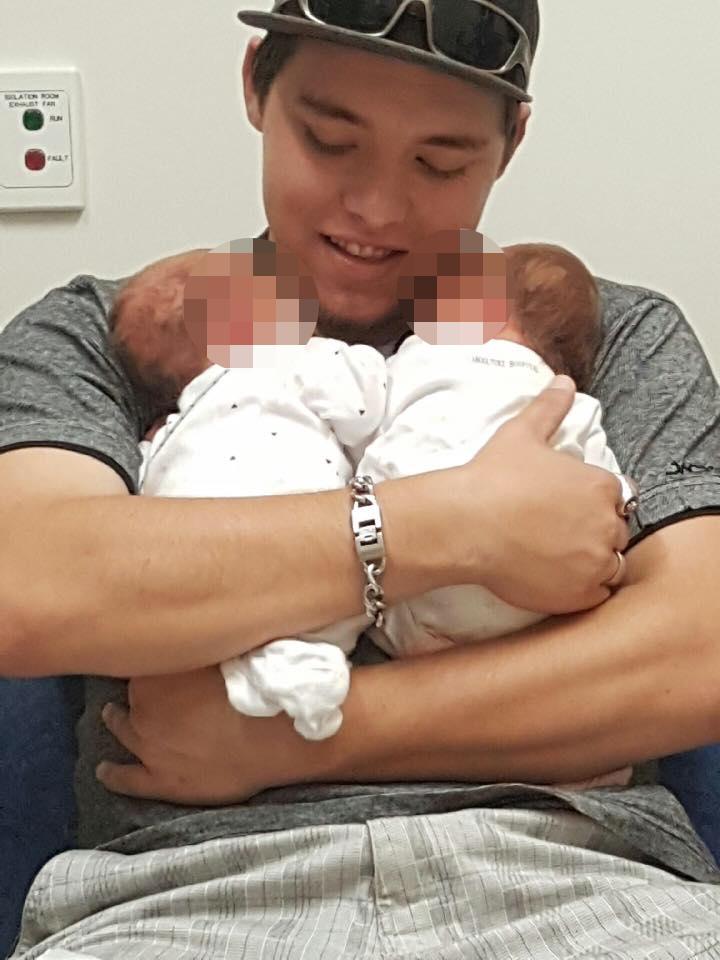 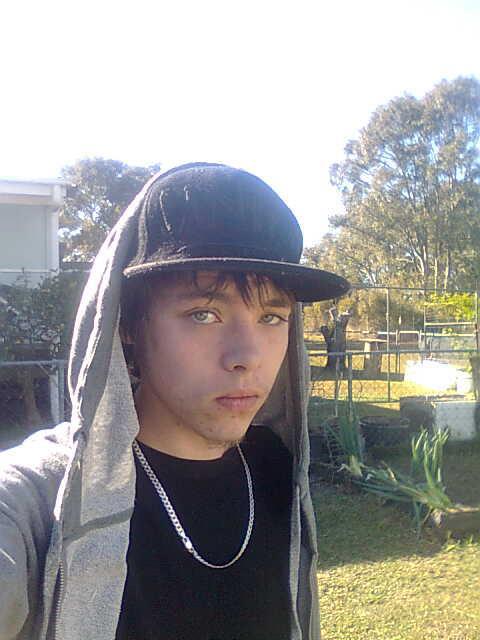 14/10/2019 World News Comments Off on Girl, 7, asked crying paedo if HE was OK after he snatched her from supermarket and sexually assaulted her – The Sun
Lifestyle