THIS summer’s Glastonbury Festival will have an hour’s DJ set featuring a new track in tribute to the late-Prodigy frontman Keith Flint.

The Firestarter singer killed himself at his Essex home in March sending shockwaves through the music industry. 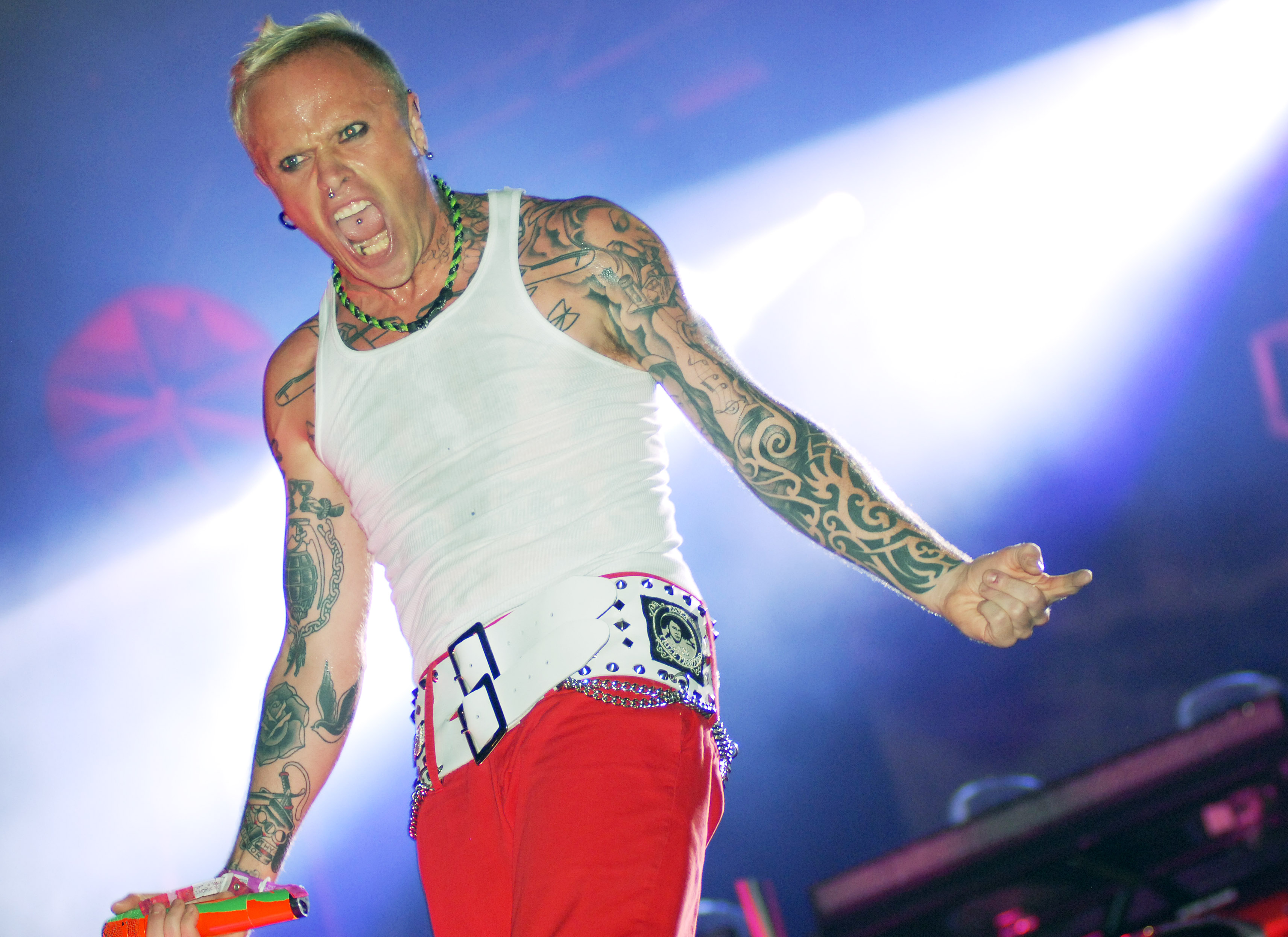 Guitarist Gizz Butt, who played with the band during their 90s heyday, will perform the Keith Flint Appreciation Hour at this year’s Glasto which will include a new track featuring the star.

Butt, from Peterborough, said his June 27 will feature songs he played with The Prodigy – who were scheduled to play the festival before Keith’s death.

He said: "It'll be a tribute to Keith, the family, the band and all the loyal fans.

"But also, it goes out to anyone who may be suffering the same feelings that Keith had – that led to his untimely death."

Speaking about the new track, he said: "It's a song we remixed in '96 but we never released it."

TRIBUTE TO A LEGEND

The hour-long set will be played in the Shangri-La area of the legendary festival which runs from June 26 to 30, reports The Metro.

On March 29, a huge crowd danced through the Essex streets as the frontman's coffin was pulled to his local church – with many having travelled from across Europe to pay a poignant farewell.

Flint's bandmate Liam Howlett carried one of his belts into the church before the coffin was carried in.

His sister-in-law Nicole Appleton was seen walking with his son, and his stepdaughter, alongside mourners. 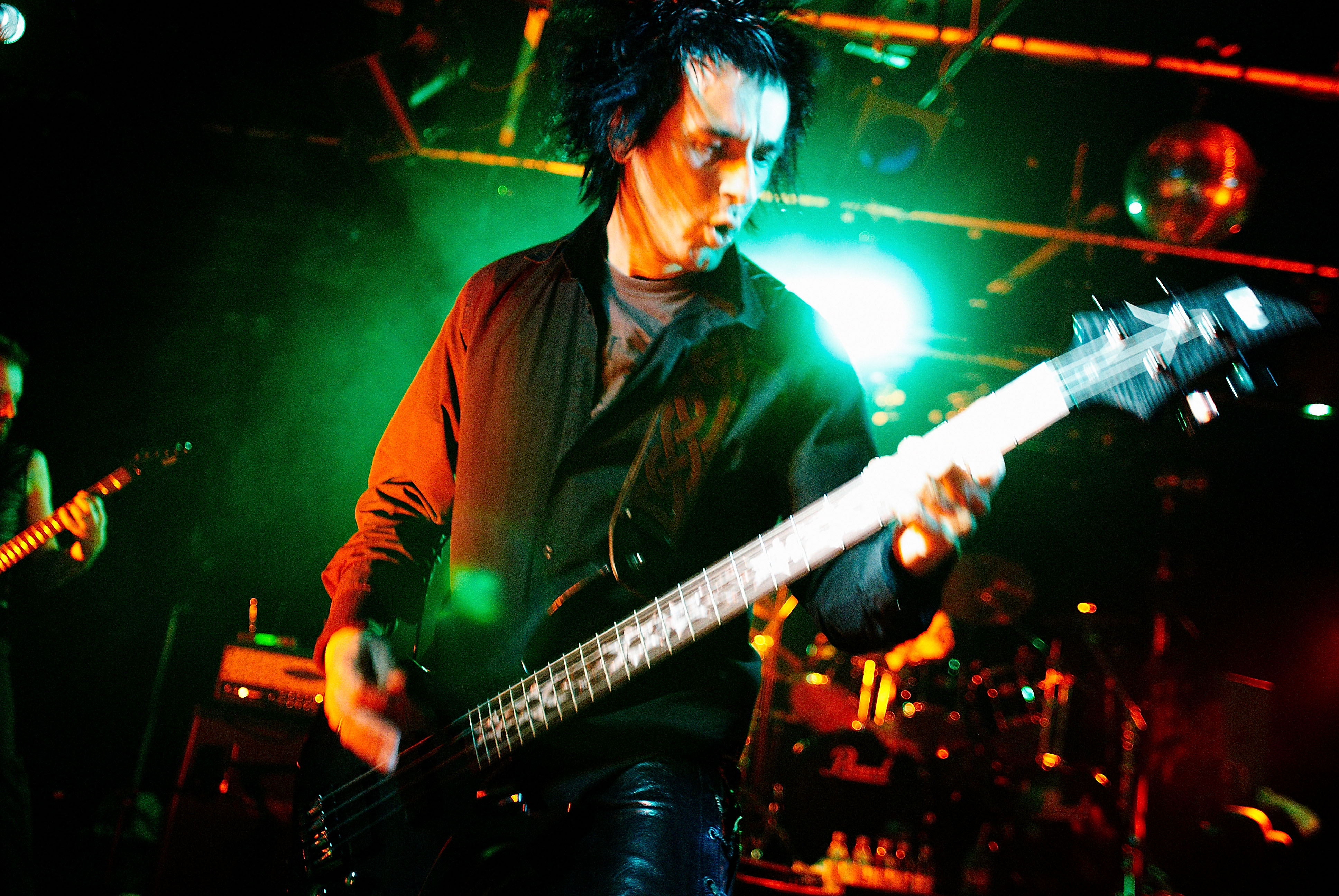 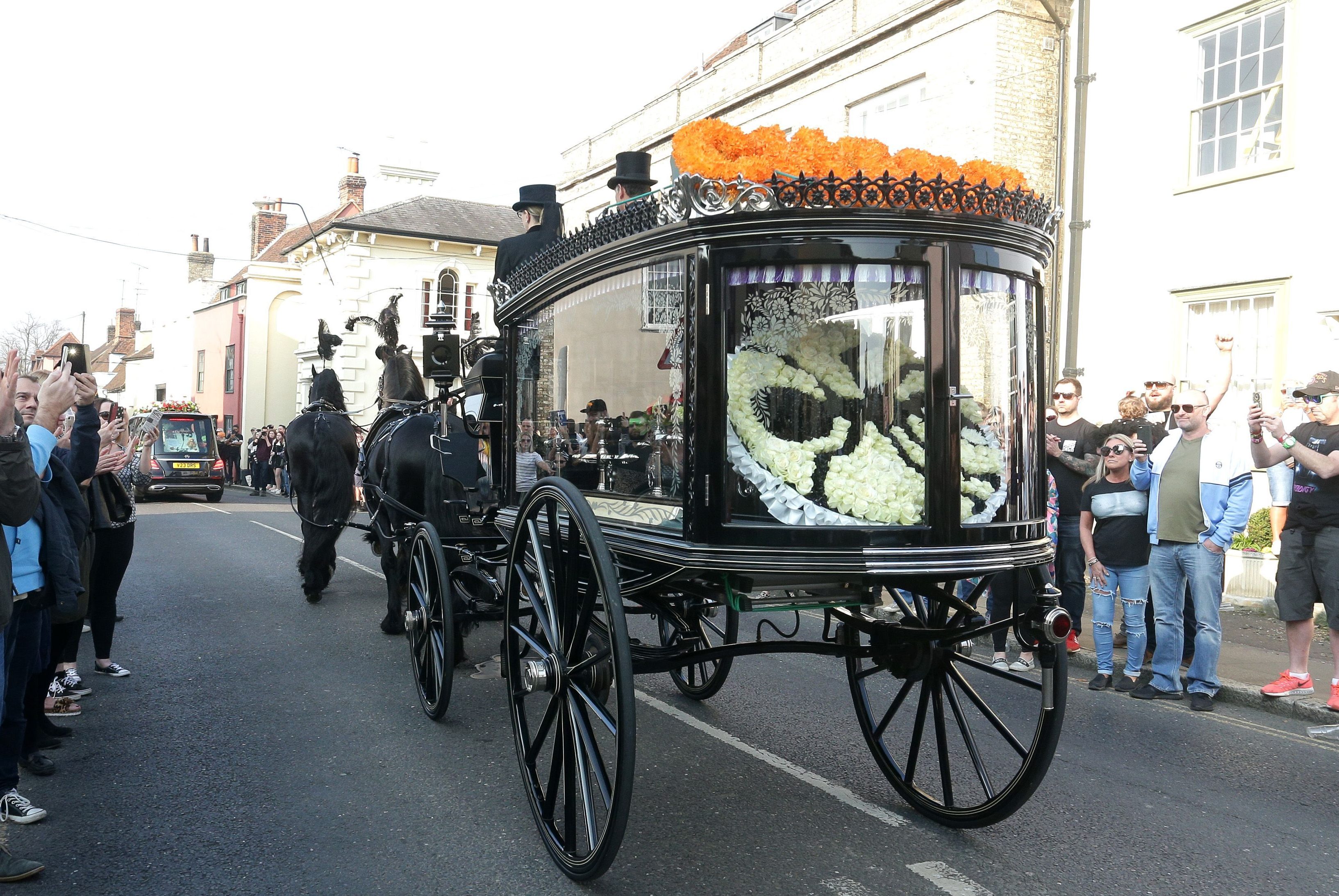 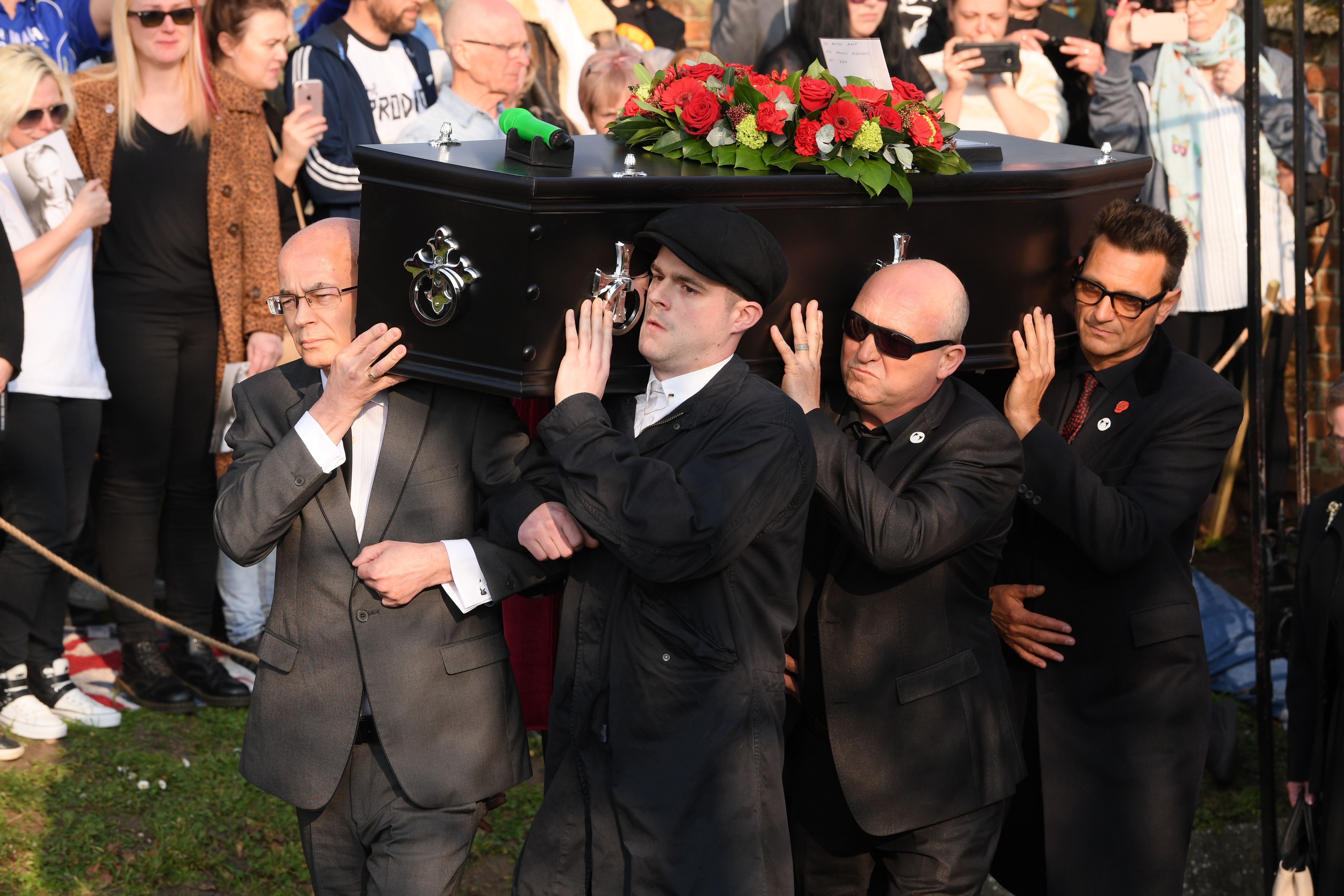 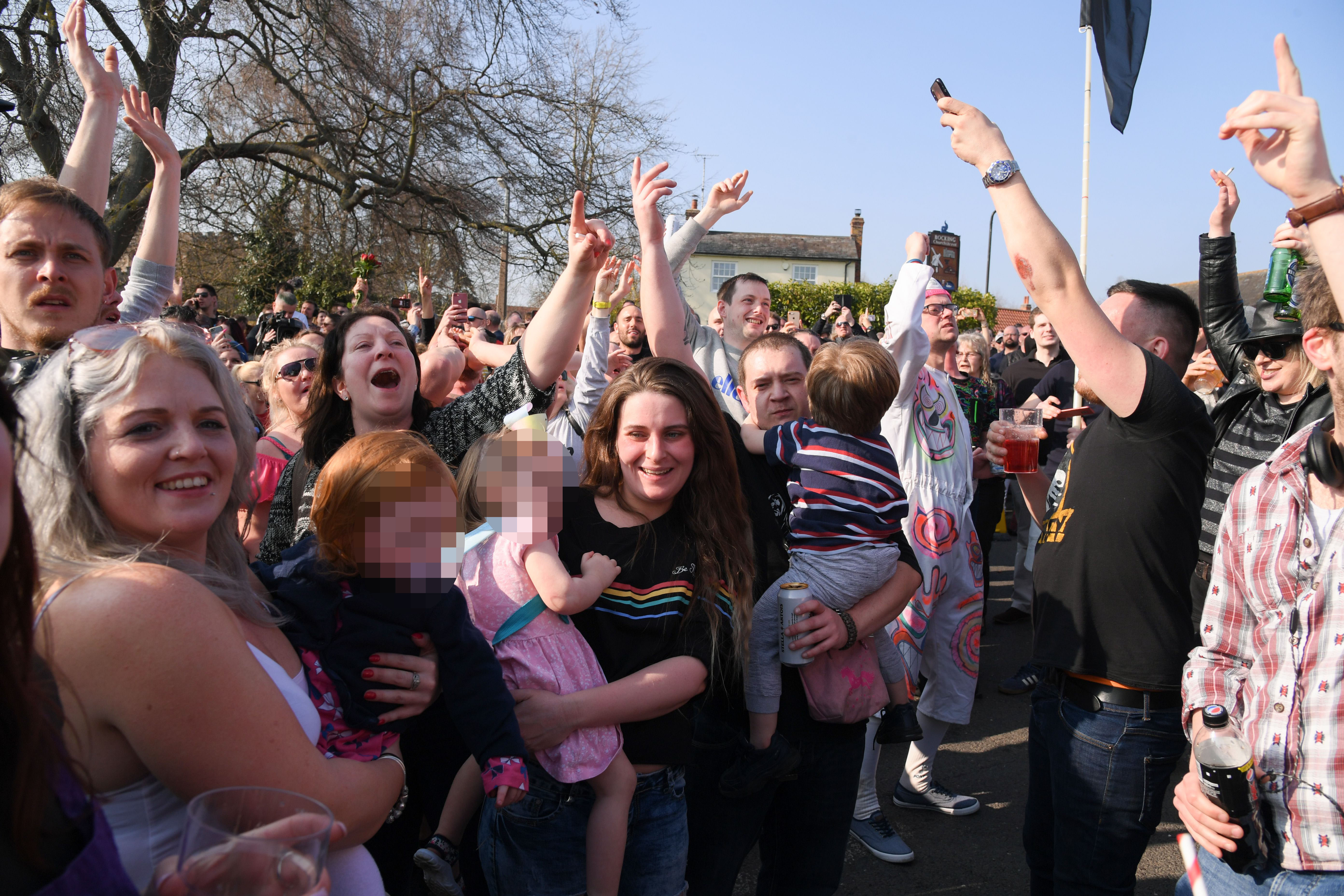 Fans descended onto Braintree to pay their respects and give Flint the send-off called for by his bandmates.

They came dressed in bright colours and outfits similar to ones the frontman would sported in his time entertaining his many fans.

Devastated fans travelled from as far as Australia, America, and all across Europe to be among hundreds as they said a poignant farewell. 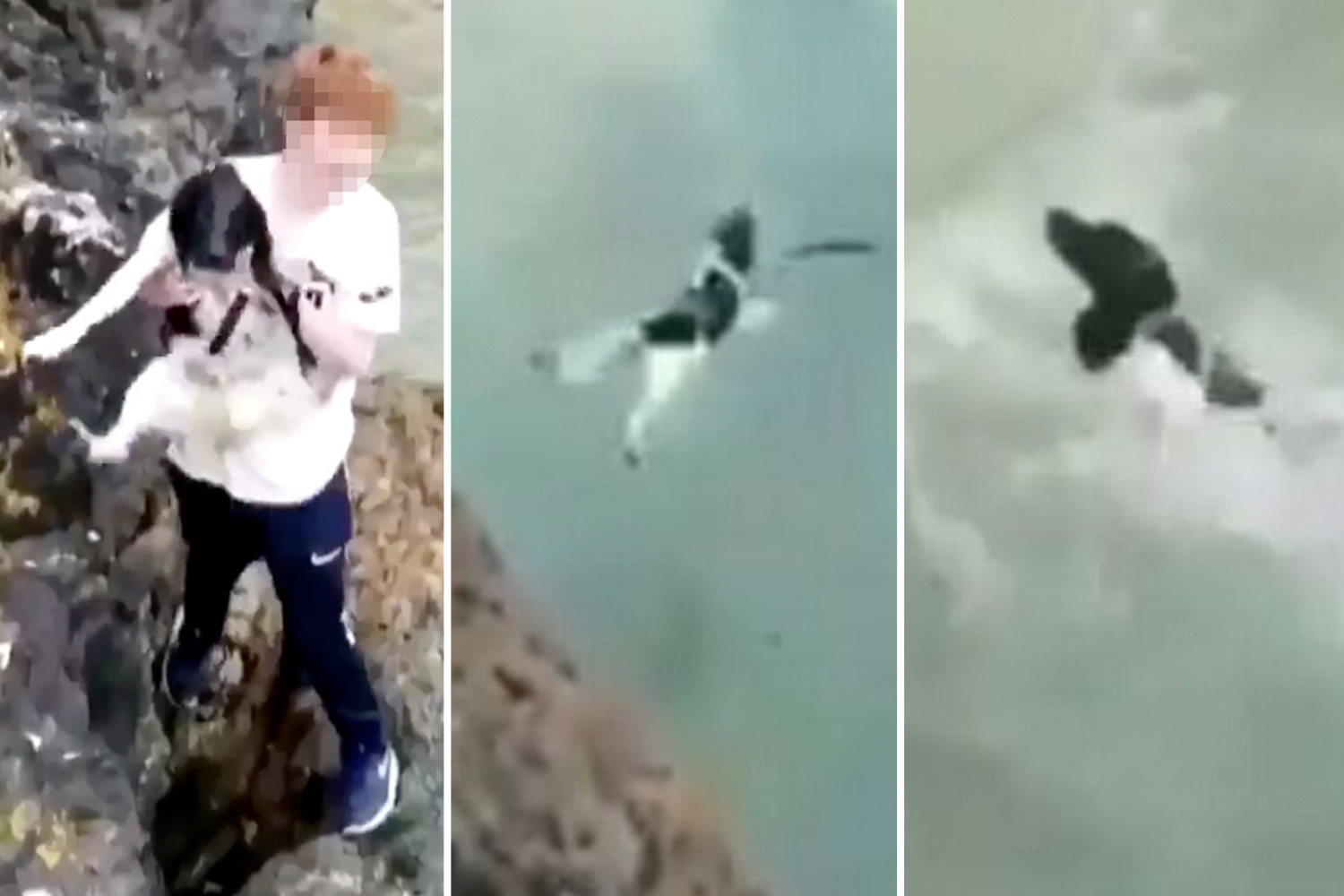 HOW COULD HE? Cops investigating video of yob throwing terrified dog off cliff into the sea

The Prodigy earlier tweeted: "Fans are invited to line the procession route, starting at 3pm in Braintree, Essex on Fri 29th March, to pay their final respects & 'raise the roof' for Keef!

"If anyone wishes to lay flowers or tributes these should be sent to St Mary's church in Bocking, no later than 2pm Friday.

"The church service will just be for family and close friends, but there will be speakers relaying the ceremony outside the church for everyone to hear." 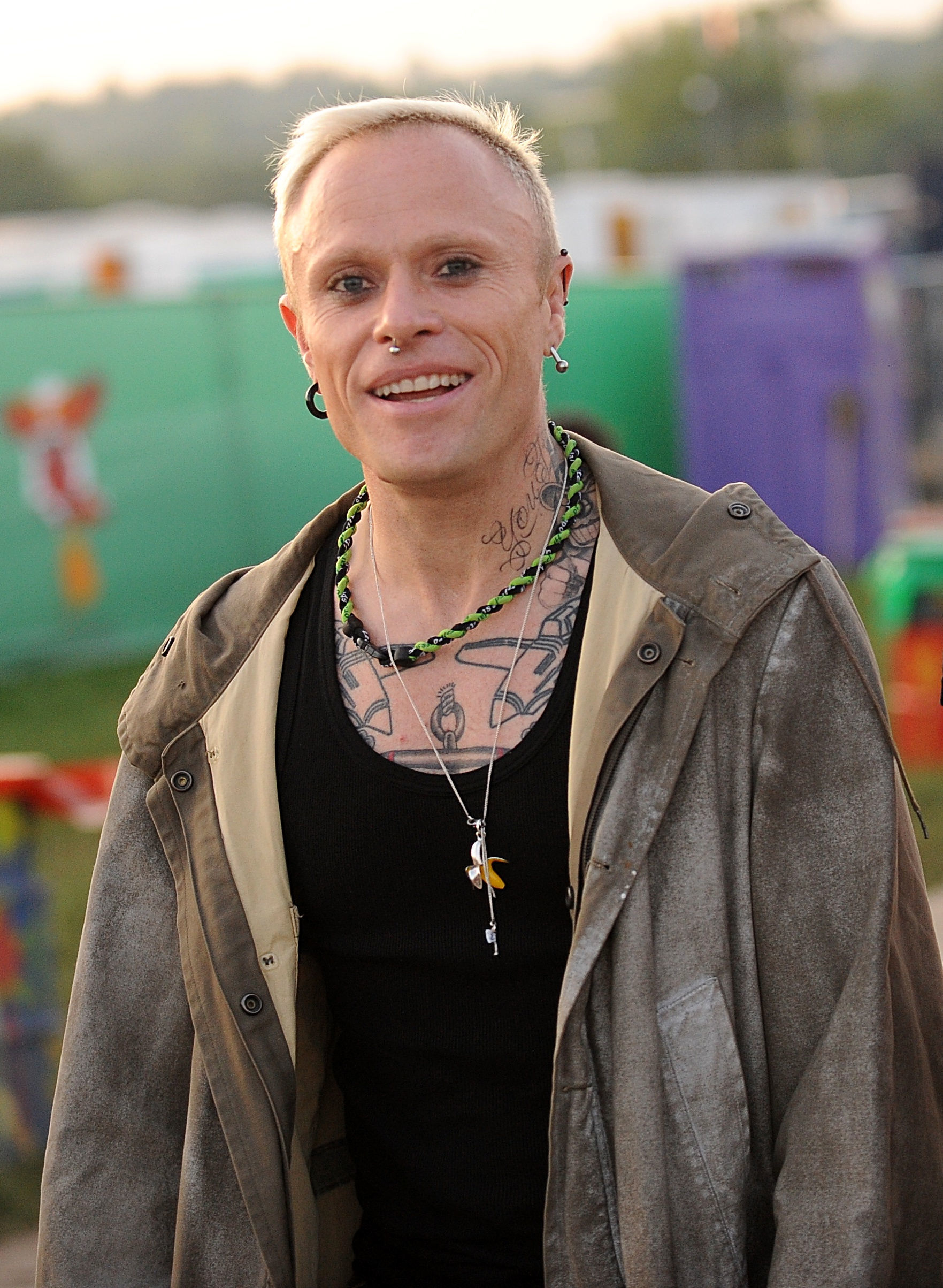