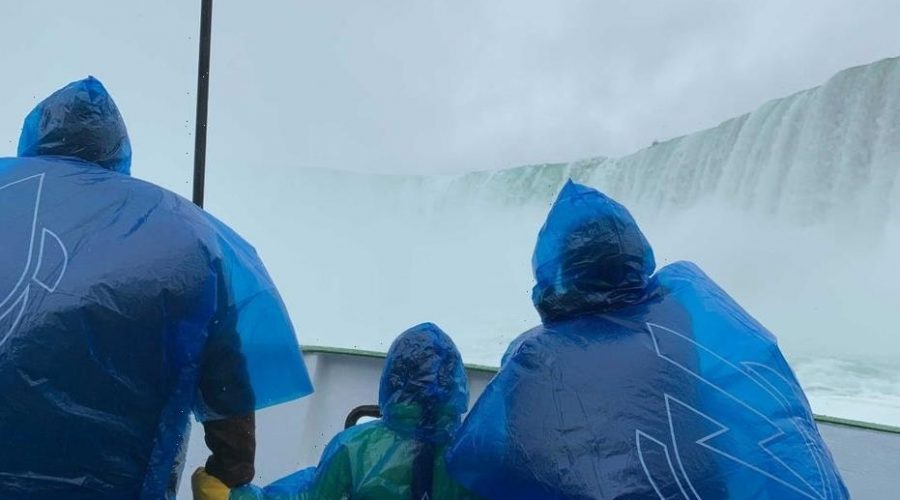 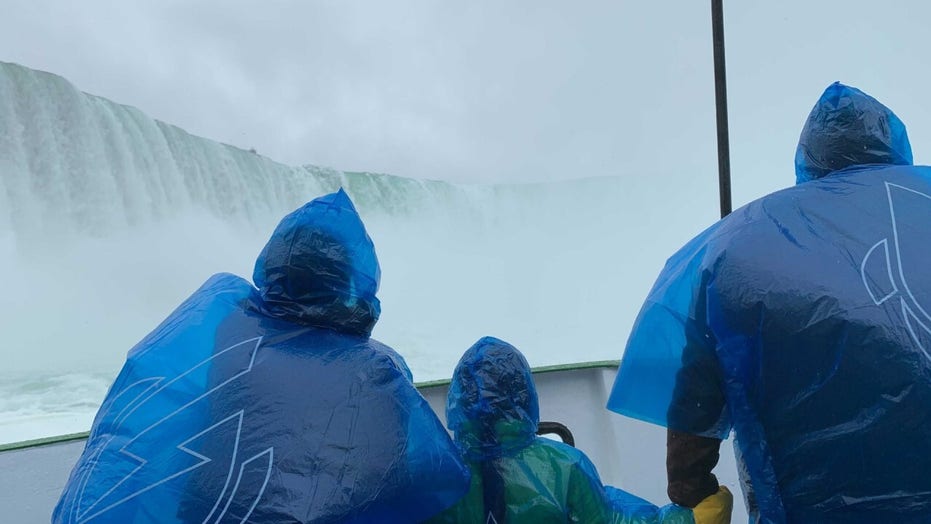 GOP Conference Chair Elise Stefanik is calling on the Biden administration to unilaterally reopen the northern border if the United States and Canada cannot come to terms on a strategy by June 21.

In May, the Department of Homeland Security extended the land border closure for nonessential travel between the U.S. and both Canada and Mexico until June 21. The restrictions were first put in place at the start of the coronavirus pandemic in March 2020 and have been extended on a monthly basis ever since.

“If a bilateral reopening plan cannot be established and publicly announced before the current restrictions expire on June 21, 2021, I urge you to unilaterally begin easing the restrictions for nonessential travel into the U.S. across the northern border,” the letter, addressed to DHS Secretary Alejandro Mayorkas, reads.

At a recent press conference in Canada, Prime Minister Justin Trudeau said he is looking forward to speaking with President Biden at the G7 summit later this month in the UK. He said the coronavirus and reopening international travel will be subjects of discussion, but did not commit to a timeline to lift restrictions.

“We will work with the United States of America to align our measures as much as possible, but our priority, our absolute priority, will always be the protection of the safety of Canadians,” said Trudeau.

On board Air Force One last week, White House press secretary Jen Psaki told reporters that a decision has not been made on when the border will be reopened.

“A coordinated, bilateral approach to reopening the border remains preferable, but we should be under no illusion that the current restrictions are either fully synchronized or equitable for U.S. citizens,” reads Stefanik’s letter.

Prioritizing the reopening of the border has been a bipartisan issue. Rep. Brian Higgins, D-N.Y., represents a district along the northern border and co-chairs the Northern Border Caucus with Stefanik. He has pushed for a bilateral plan to safely reopen the border, and said he would like to see a full reopening by July.

“I have worked with my colleagues across the aisle, our Canadian counterparts, the North Country Chamber of Commerce, and essentially anyone who will listen over the past several months to establish a bilateral, metrics-based plan to reopen the northern border,” says Stefanik. “But the Canadian government continues to lack the urgency this situation demands. Enough is enough – the United States needs to do what’s best for the American people and small businesses and reopen the northern border.”