A GRANDMOTHER and her daughter trapped in a pitch black lift for four days had to resort to drinking each others' urine to stay alive.

The unlucky pair become imprisoned in their private villa's darkened lift with neither the 82-year-old parent or her 64-year-old daughter having their mobile phones with them. 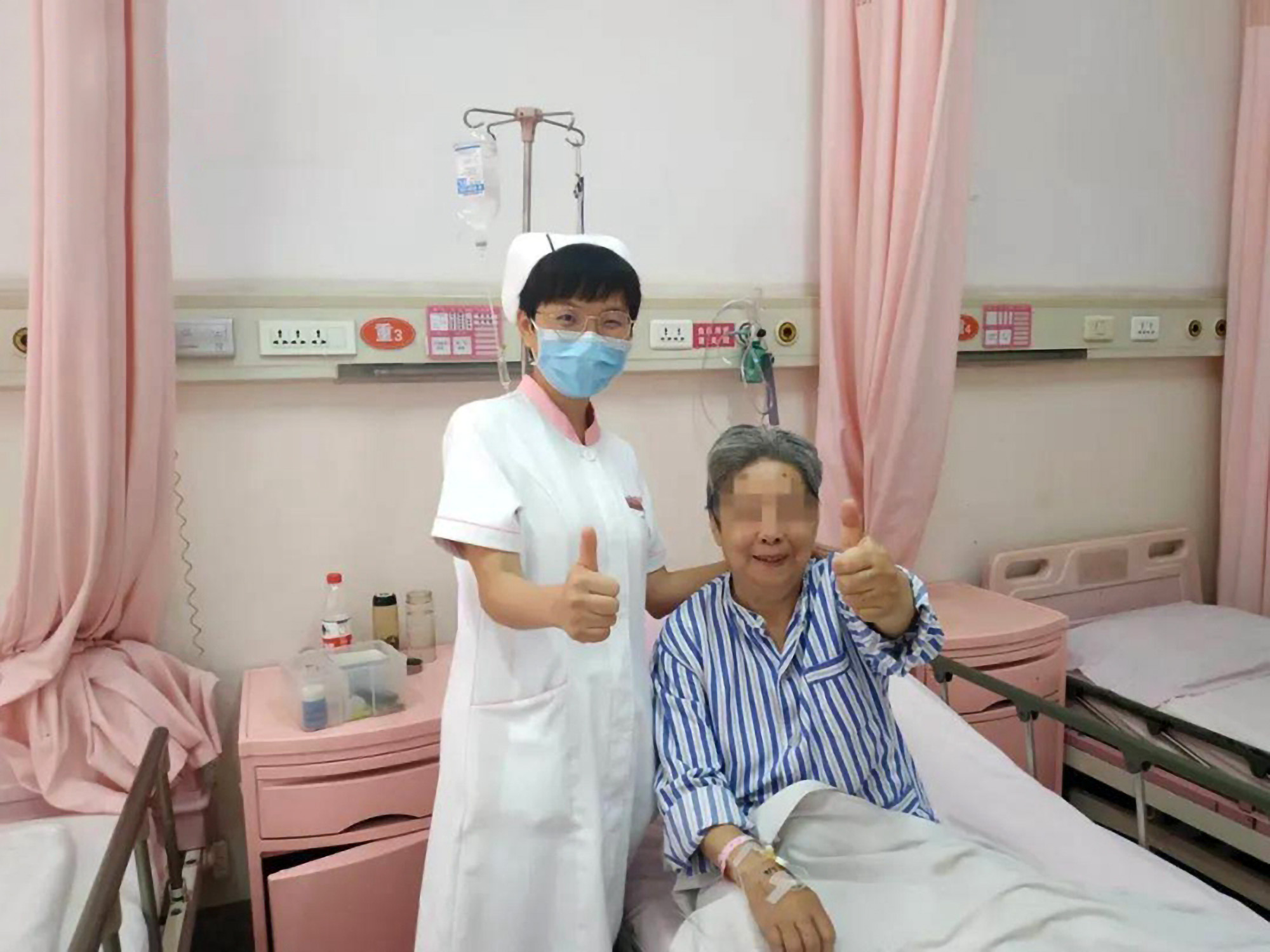 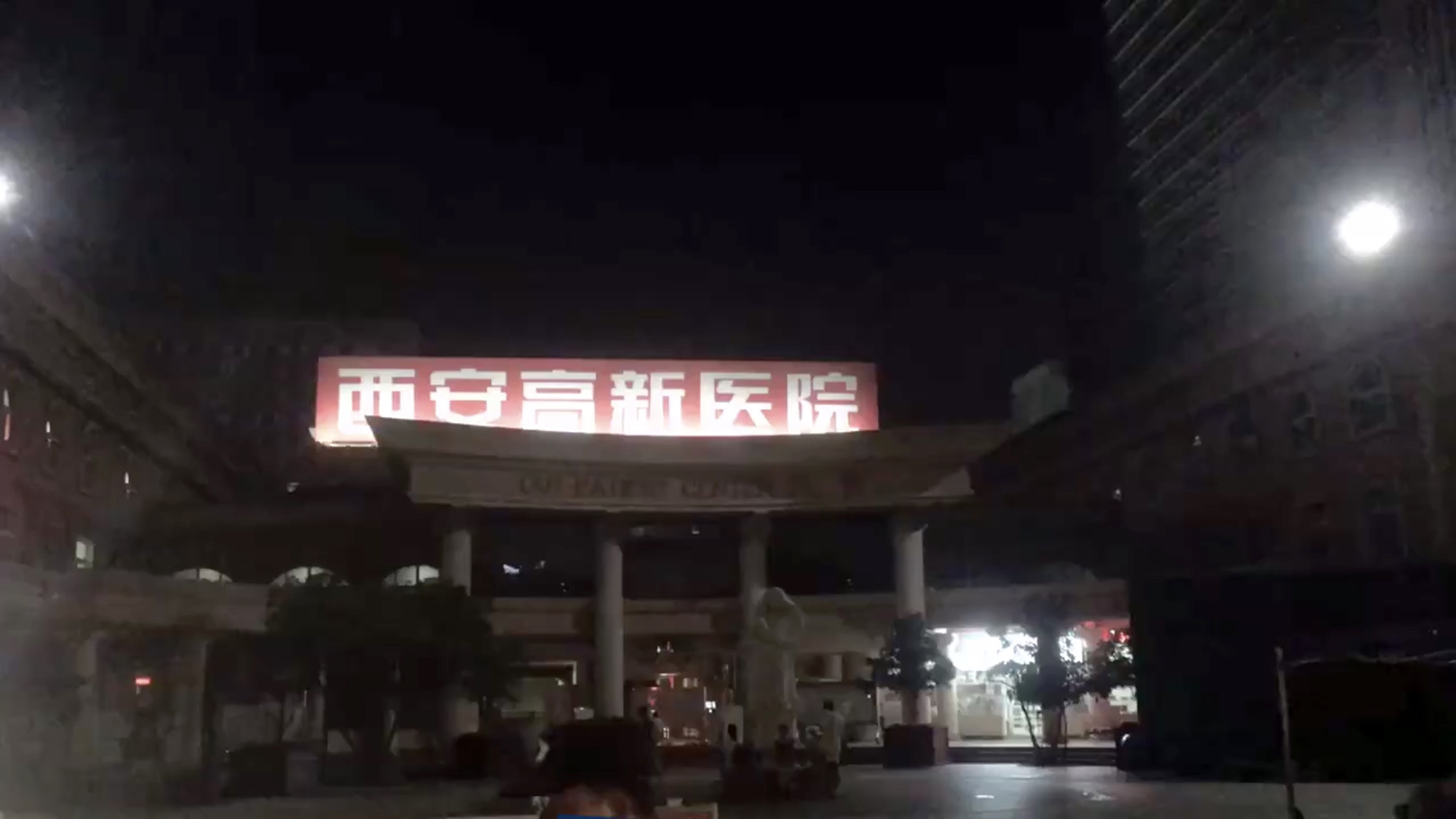 The two elderly women, who were recently discharged from Xi’an Gaoxing Hospital in north-western China’s Shaanxi Province, went into survival mode after the lift in their home malfunctioned.

With no food, water or means of communication with the outside, they collected and drank each other’s urine in order to stay alive.

They eventually breaking out of the lift after spending three nights inside, according to their doctor Yin Aiping.

She said: "The two patients live together in a private villa and have a lift they don’t often use.

"On the day of the incident, the mother and daughter were taking the lift to the second floor when everything suddenly went black. There was no light at all.

"Because they were on their way to bathe, they didn’t bring their mobile phones. They had nothing they could use to contact anybody, and they were the only two people at home.

"The mother stood on her daughter and used her fist to break the light panel above their heads. She then pulled out the wires, and they used them to it make a small gap in the doors.

"They took turns sitting by the opening in order to breathe fresh air.

"Then they fought hunger and thirst. They knew that, in order to survive, they would need water and food.

"This continued for four days and three nights."

On the fourth day of their grim nightmare, they managed to prise the lift doors open with their hands, and the daughter ran out to get help.

Doctor Yin said that both mother and daughter were exhausted and severely dehydrated when they were brought to the hospital.

Both recovered after treatment and were discharged.

Doctor Yin added: "We know that urine is mostly water. Although it contains some toxins, it can still be used to temporarily sustain life.

"These fluids are vitally important. Without them, these two people could not have survived for so long." 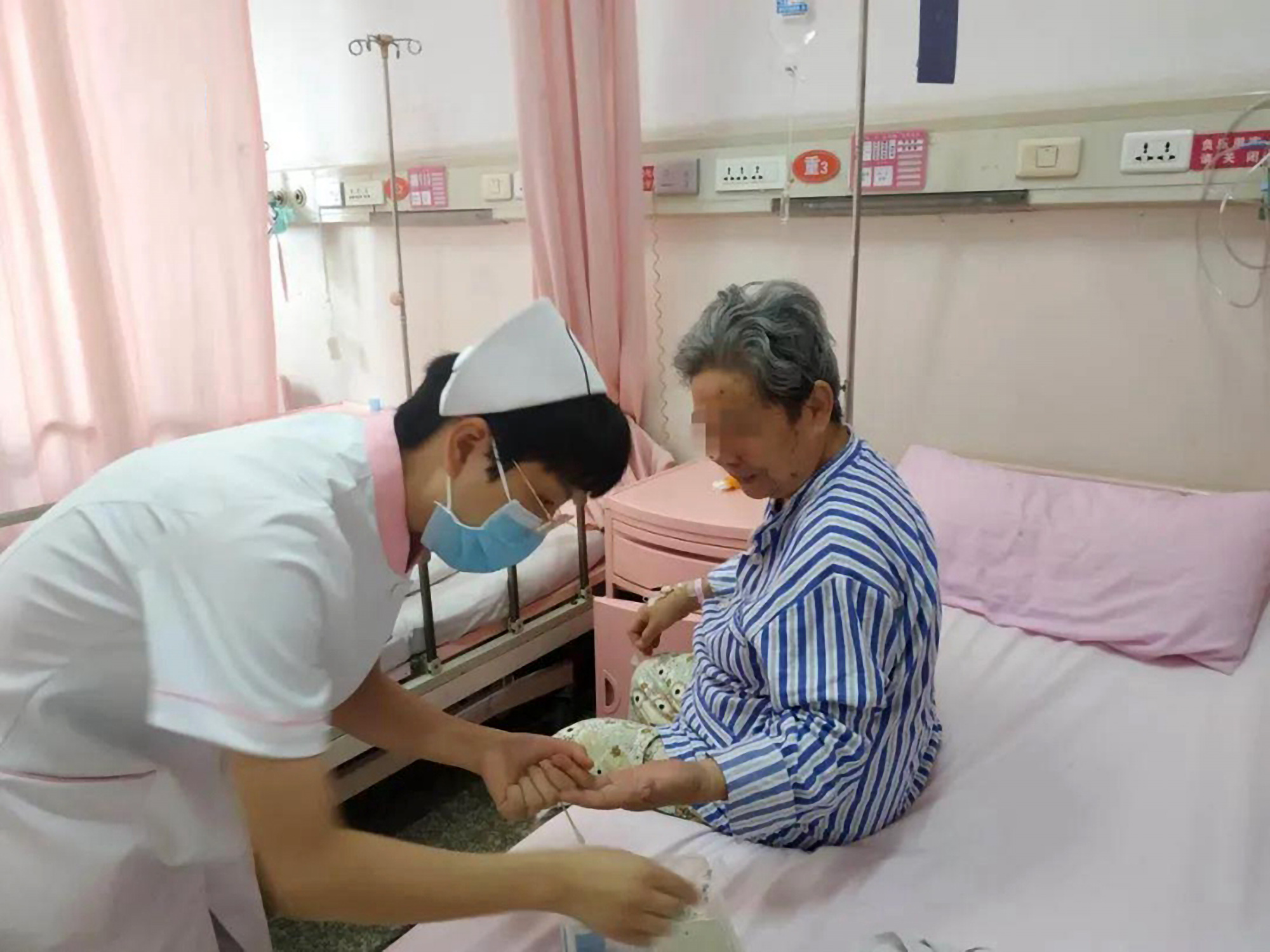 GOT a story? EMAIL [email protected]

20/07/2020 World News Comments Off on Grandma, 82, and daughter, 64, trapped in pitch black lift for FOUR DAYS survive by drinking each others’ urine
Lifestyle