Gym staff have sparked outrage after making offensive remarks about customers, calling one a ‘terrorist boy’ and saying another ‘looked Iraqi’.

Messages from a private Facebook chat between staff at Evolution Gym in Ryde, Isle of Wight, also called another customer ‘pie man’ and said a fourth ‘looked like he’s gonna bomb the gaff’.

The shocking behaviour was only unmasked when personal trainer Rebecca Barton shared the messages after she was accidentally added to the group.

Hampshire police confirmed they are investigating an allegation of malicious communications and a public order offence.

The gym has apologised over comments made in the group during August last year. 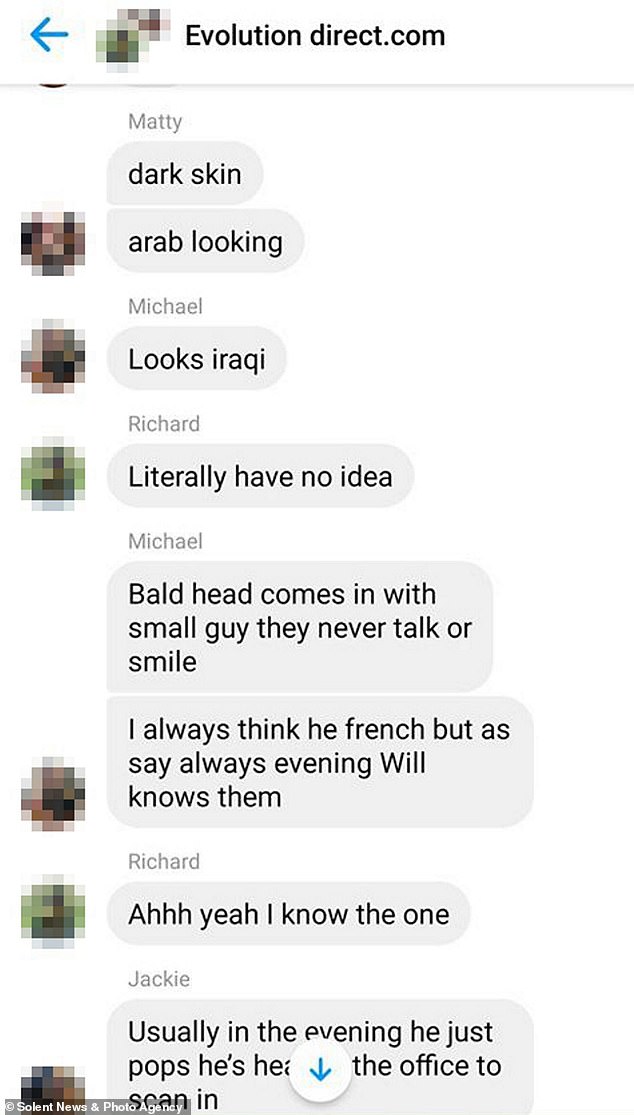 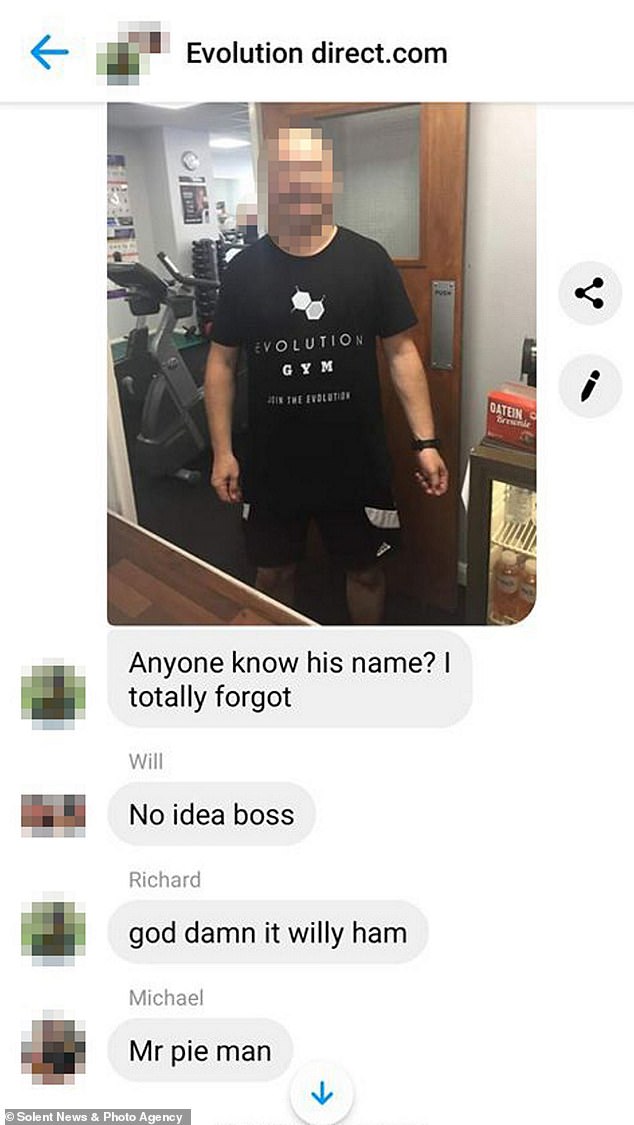 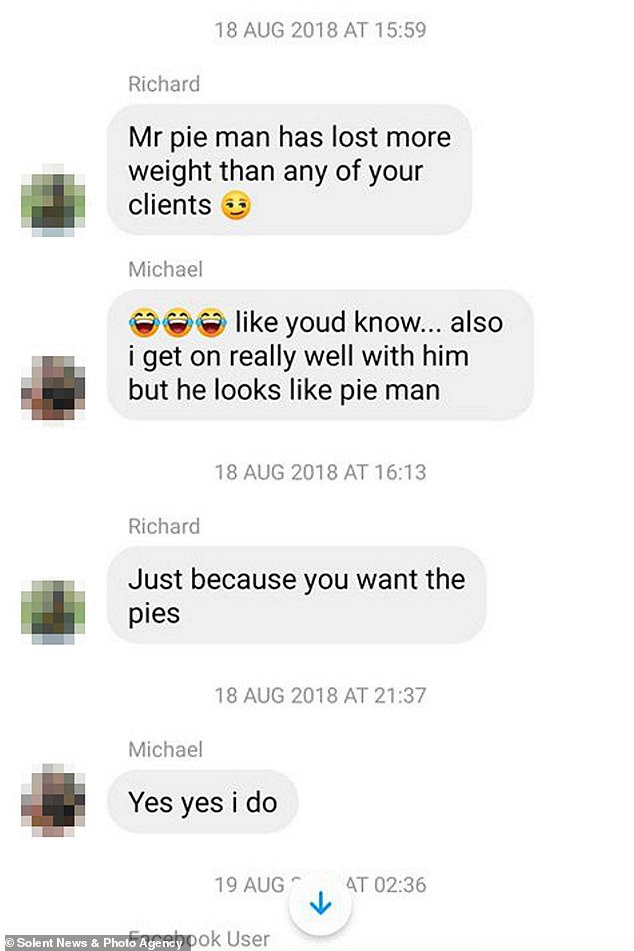 Staff can be seen making jokes about a customer they refer to as ‘pie man’ and making offensive remarks about another customer’s skin colour and body odour.

The unnamed customer is referred to as ‘b.o terrorist boy’ before another worker asks to ‘give him body spray’ as he ‘nearly yacked’.

One colleague adds he ‘looks Iraqi’.

A customer who has suffered health problems throughout his life has criticised the gym after he saw rude comments about him.

He said: ‘I think it is bang out of order. They should never slate their customers, it’s so wrong on so many levels.’ 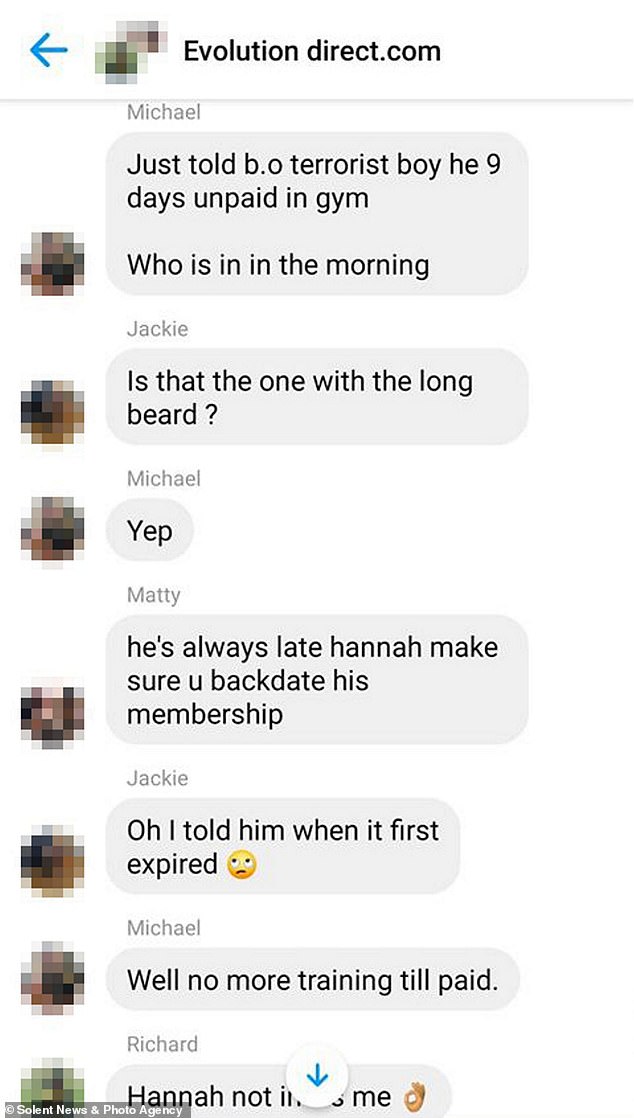 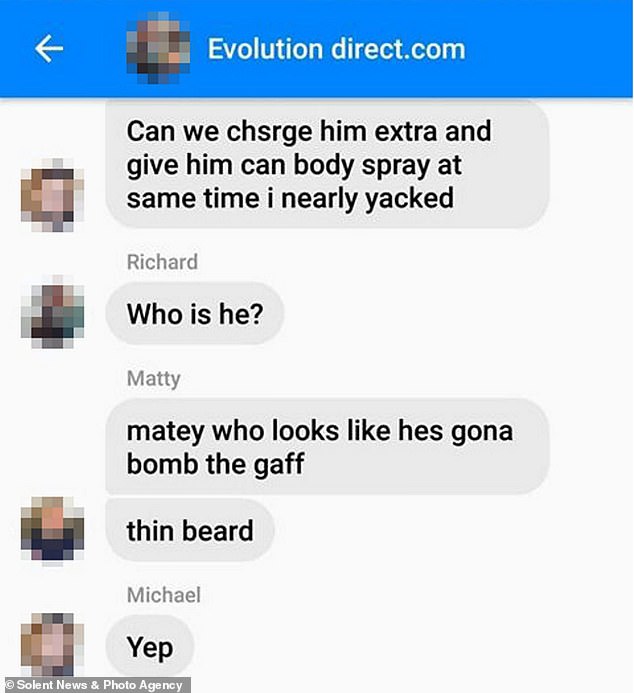 Miss Barton, 29, of Ryde, said: ‘As a personal trainer myself, I don’t find this fair on the clients involved.

‘When you think members of the public are paying their wage and this is how they treat them, that’s why I have gone public.

‘I felt like a victim, I think it is horrendous. The people they help in the gym are sometimes quite vulnerable so I thought it was shocking.

‘I think people need to be made aware of it. People don’t want to go to the gym to be made fun of.’

Social media users have also condemned the gym’s abuse. One said it is ‘very unprofessional’ while another said ‘so sad to see such unprofessional conduct.. Hopefully lessons have been learnt.’ 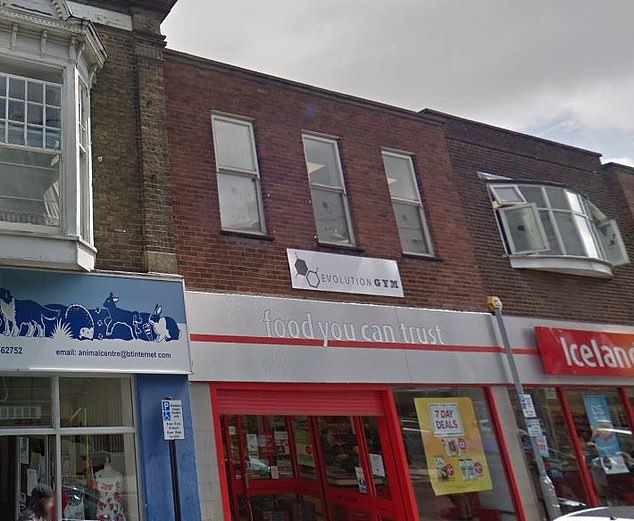 Evolution Gym in Ryde, Isle of Wight, has been reported to police after staff made racist and offensive comments about customers calling one ‘terrorist boy’ and saying another ‘looked Iraqi’

Mr Ward and his business partner and brother, Richard Ward, today apologised for the comments. Richard said: ‘We apologise to anyone this has offended and we have taken measures to make sure nothing like this happens again.’

Mr Ward said Miss Barton has ‘lost her mind’ and claimed she has caused his business problems.

Roach Pittis solicitors, acting for Mr Ward, said: ‘It is accepted by our client that some unfortunate (and historic) comments were made by some members of staff about Miss Barton in a group chat.

‘But our client took immediate action upon becoming aware by disciplining relevant staff and offering Miss Barton a six-month free membership as an apology.’

It was also claimed was a confrontation in the street between Miss Barton and one staff member from the gym.

Miss Barton said she has received abuse after exposing the messages.

A Hampshire Constabulary spokesperson confirmed an allegation of malicious communications and a public order incident were reported.