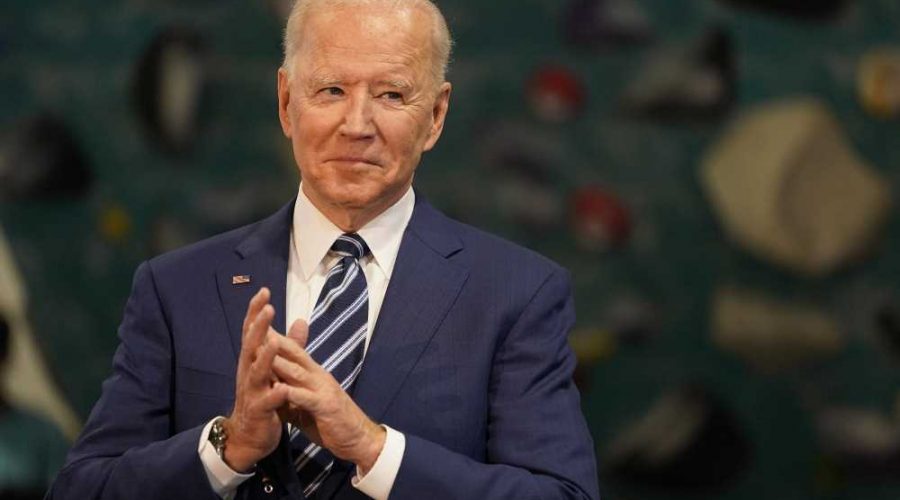 President Joe Biden is putting ICE on … ice. Combined with his other moves, it’s worse than mere open borders.

Yes, he’s resisting calls from leftist radicals to scrap Immigration and Customs Enforcement altogether. Yet he’s “placed deportation officers on a leash so tight that some say their work is being functionally abolished,” reports the Washington Post.

ICE deported fewer than 3,000 people last month, an all-time low for the agency’s 6,000 officers, despite a caseload of 3.2 million and a 20-year high in border crossings.

A court blocked Biden’s 100-day ban on most deportations, so he just imposed new rules that shift the agency’s priorities and make it tougher for officers to detain virtually anyone but the most serious criminals and known national-security threats.

Agents say they now spend their time on paperwork, working out or doing nothing at all, the WaPo notes. They actually fear being disciplined more for making an arrest than not making one.

It plainly amounts to the open-borders policy the hard left wants.

America needs ICE and Border Patrol agents to stop drugs, criminals, potential terrorists and even those merely looking to cut the legal-immigration line before they enter. And it needs to send a clear message that those who manage to get in illegally will be deported quickly.

That’s a basic requirement for sovereignty — and public safety. Not to mention that migrants risk their lives and endure enormous hardship to get here.

Unless Biden changes course, expect a lot of suffering, lawlessness and a different kind of America before long.