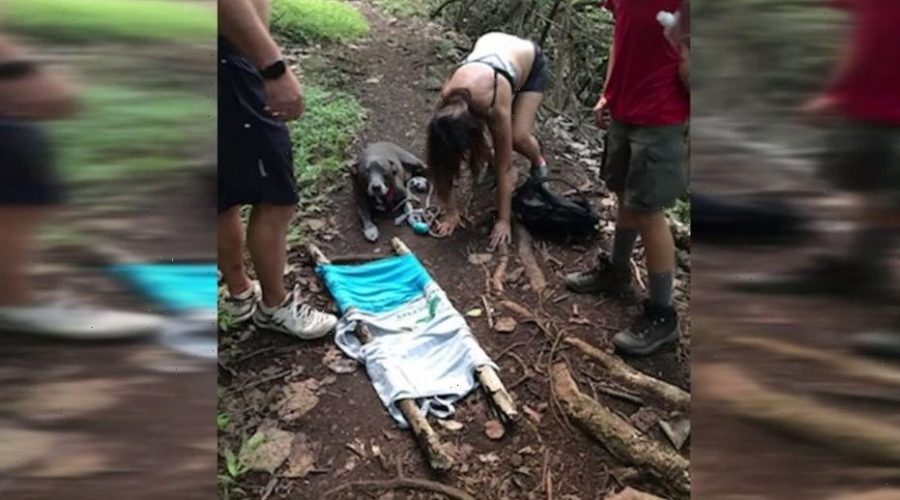 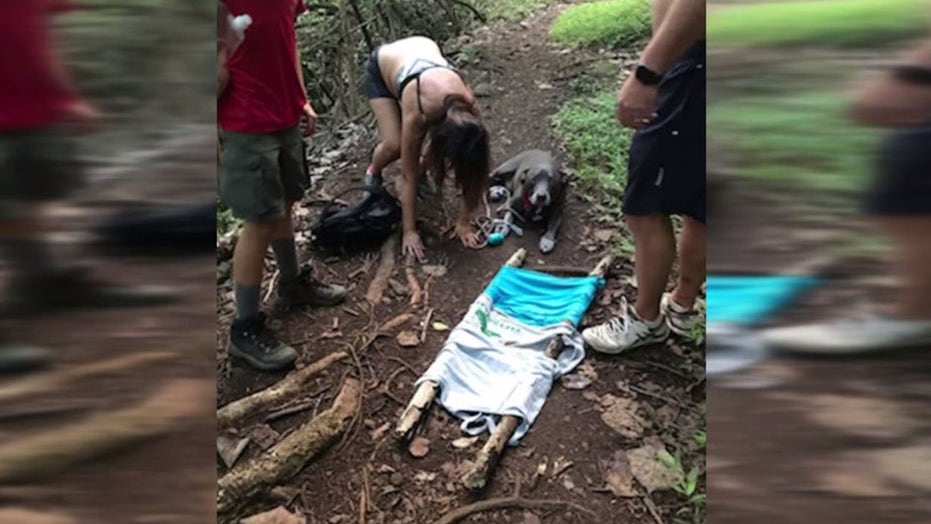 Hawaii Boy Scout, 12, helps rescue couple and injured dog who were lost in woods: ‘Built them a stretcher’

A pre-teen Boy Scout in Hawaii helped rescue a local couple and their 100-pound dog on the Waimano Trail in August and is now being recognized for his efforts.

The couple found themselves in a dangerous situation when they took a wrong turn on what they thought was a short hike and, instead, got lost. It was dark, they had no water, no food and their cellphone was dead. Their dog, Smokey, was injured and unable to walk. They had not seen anyone for hours until they ran into 12-year-old David King and his mom, Christine, KHON2 reported. 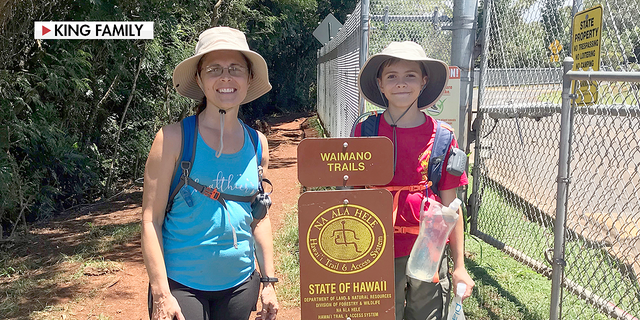 There are different hikes on the Waimano Trail above Pearl City. On Aug. 29, local residents JD and Aimee ended up seven miles deep into that trail with their dog. The Kings had gotten three miles from the end of their 15-mile hike to earn David a Boy Scouts Merit Badge for hiking with his St. John Vianney troop 311 in Kailua. 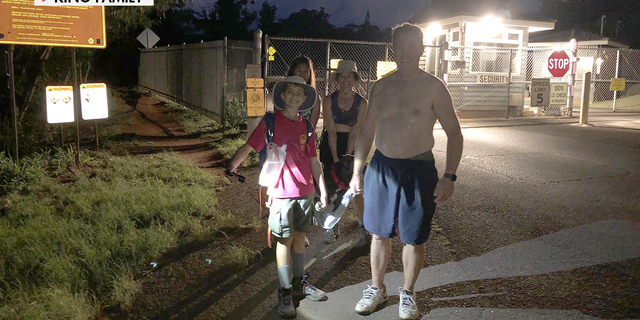 JD had tried to carry Smokey on his back, but the blue pitbull was too heavy — that was when David’s training kicked in.

“We built them a stretcher using a big tree branch that we broke in half and used our shirts and slid it on using the armholes to fit the sticks through,” David explained. 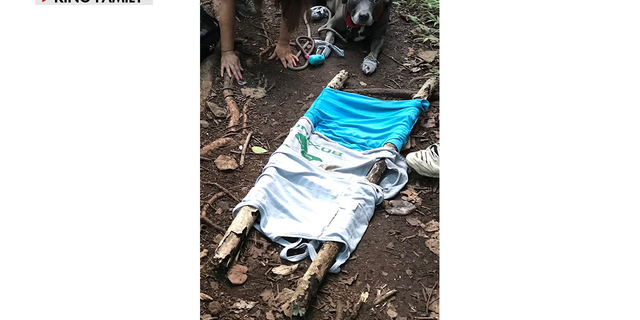 It is a technique he learned from his older brother, who is an Eagle Scout; however, Christine was skeptical it would work.

The Kings did not have cell phone service, so they all took turns carrying Smokey the three miles out to the beginning of the trail. It was not easy on David, who had just played a soccer game before going on the hike.

“It was really tough, but we rotated,” David said. “Sometimes we did four people, two on each side, two people — my mom and the man — and then the dog would get off and walk some which was really helpful and let us relax.”

They made it out, and Smokey was able to get his injuries cared for and is now doing well. David said it is a good reminder to be prepared for hitting the trail by packing plenty of food, water and knowing the route.

“Make sure that whenever you’re doing an activity, think of what can go wrong and how you can prevent it,” David said.