A "HEALTHY" schoolgirl died of a stroke after she lost consciousness and collapsed into her teacher's arms.

Elmira Bondarenko, eight, died after medics' desperate two-hour fight to save her life in a classroom in Brailov, central Ukraine. 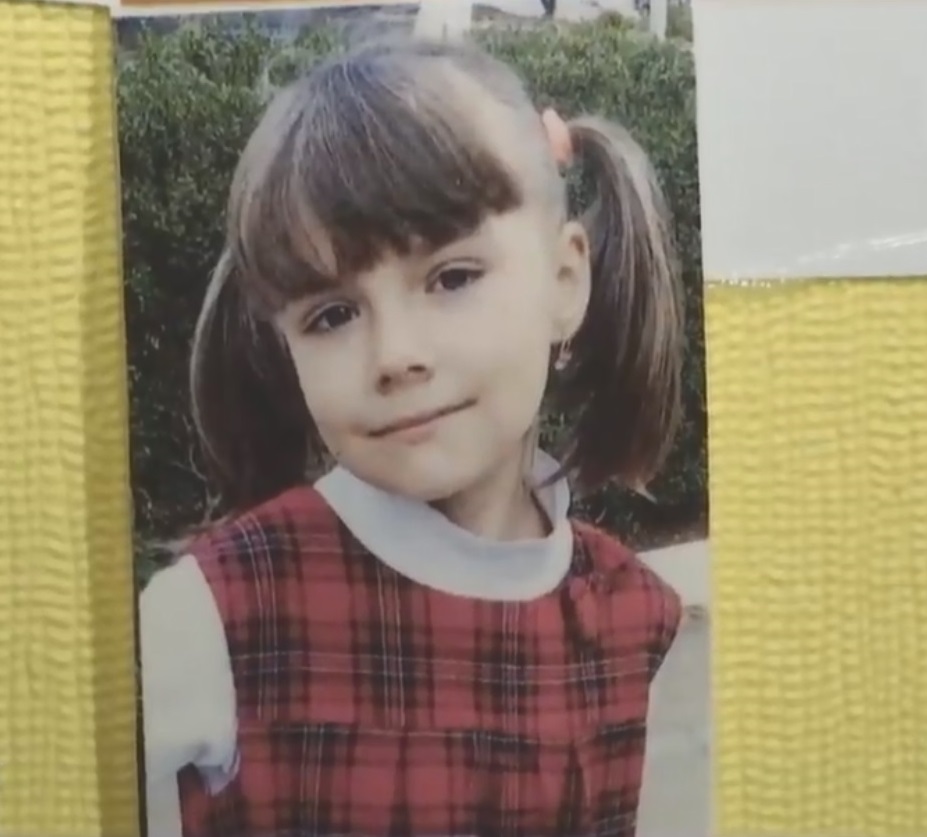 The incident happened after Elmira was dropped off at school by her father Sergey Kupchishin last week.

The eight-year-old had started to feel ill during a break.

Devastated by his daughter's sudden death, he told local media: "She was fine and happy on our way to school that morning.

“Then, a few hours later, her teacher called and said she had got sick.”

The school principal Olena Ivasenko said: “The girl walked out of the classroom when she felt a strong sudden headache and complained about it.

“Minutes later, the child began to lose consciousness and her teacher managed to catch her in the arms.”

Teachers called an ambulance and told the school nurse, who performed CPR on the schoolgirl.

"I ran to school and saw my girl lying motionless on a table with paramedics trying to resuscitate her," Mr Kupchishin said. 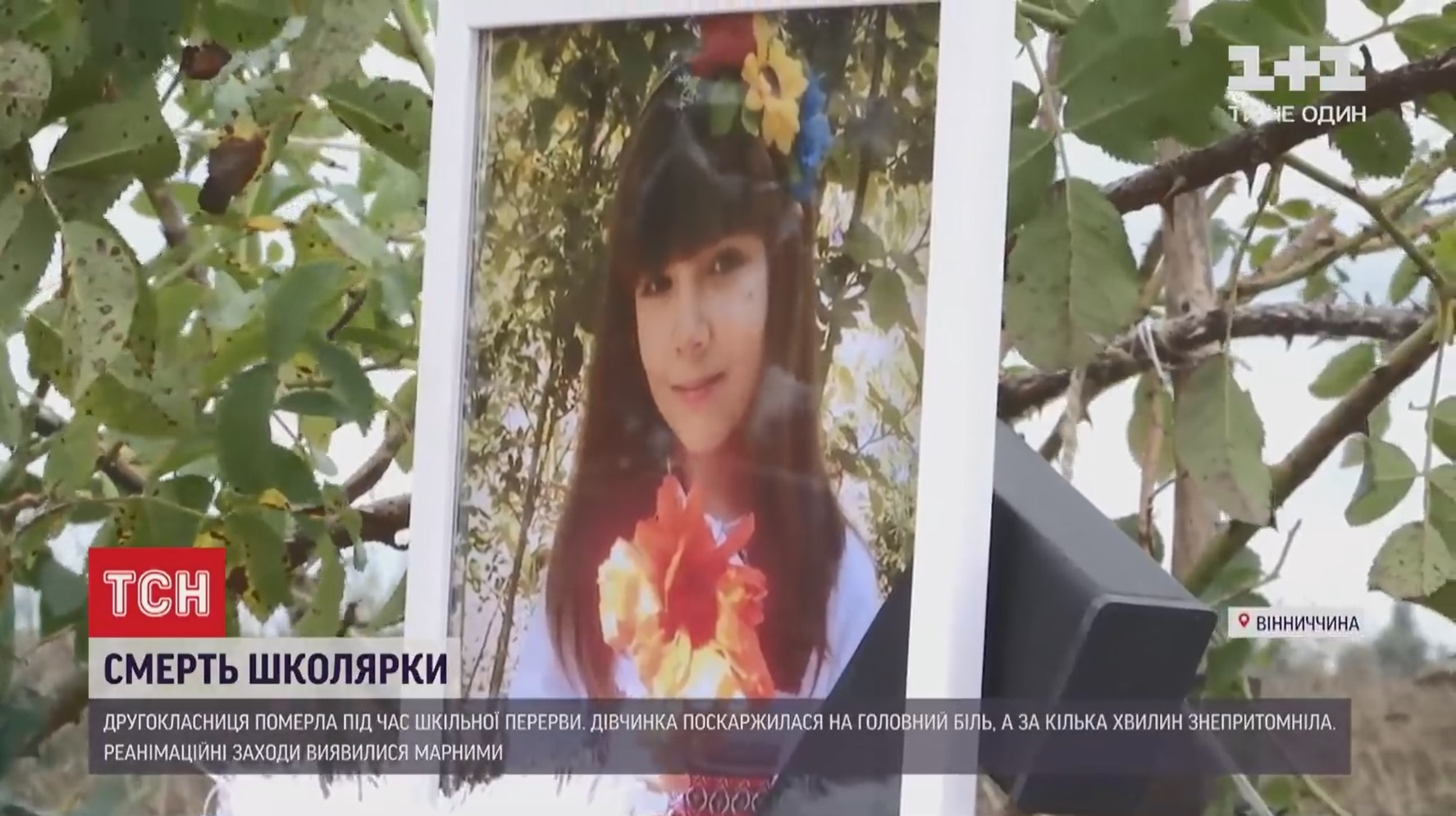 For the next two hours, medics battled to save Elmira's life but her heart didn't restart.

Paramedics performed CPR, used a defibrillator and gave the girl an adrenaline injection but the eight-year-old remained unresponsive.

Elmira’s relatives believed she was healthy saying she "never complained about headaches".

The family’s doctor confirmed the girl underwent a medical checkup once a year and never reported any health issues.

However, post-mortal examinations revealed that Elmira died of a stroke caused by a blood clot in the brain.

Olena Bondarenko, the local health authority spokeswoman, said: “The girl suffered from cerebral venous thrombosis but medics did not identify the disease in time.

“In this case, the ischemic stroke could be triggered by a virus infection, stress or physical exercises.”

Elmira's heartbroken father collected his daughter's personal belongings from the school yesterday after burying his child a few days ago. 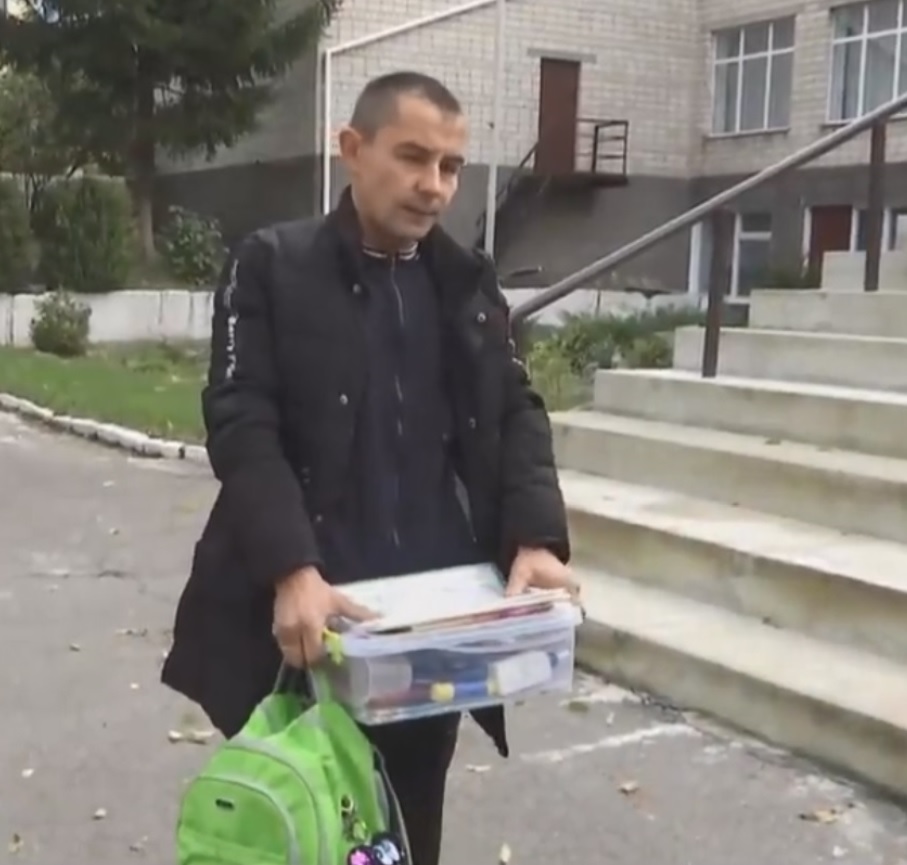 20/10/2020 World News Comments Off on 'Healthy' girl, 8, dies of a stroke after collapsing into teacher’s arms and two hour battle to save her in classroom
Lifestyle