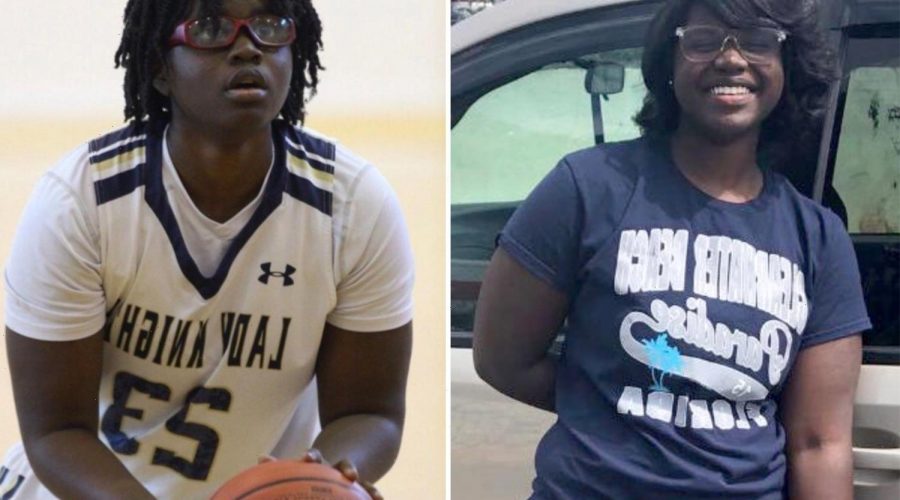 TWO high school basketball coaches have been charged with murder after a 16-year-old student died during a practice session held outside in extremely hot temperatures.

Imani Bell, an 11-year-old junior at the Elite Scholars Academy in Jonesboro, Georgia collapsed while running up the football stadium steps during a drill in 100-degree weather in August 2019. 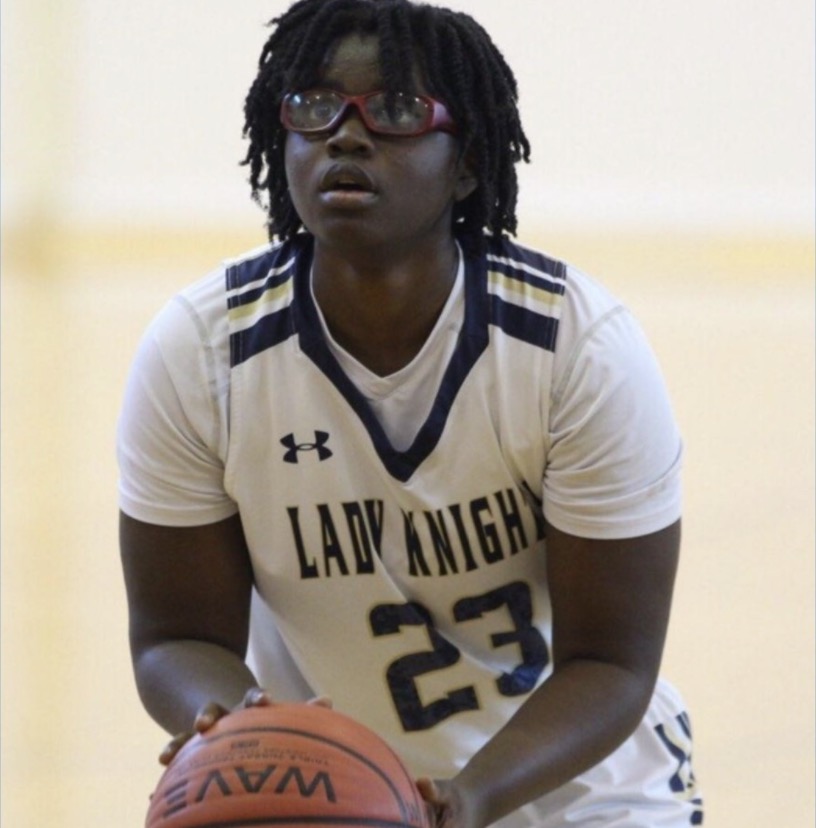 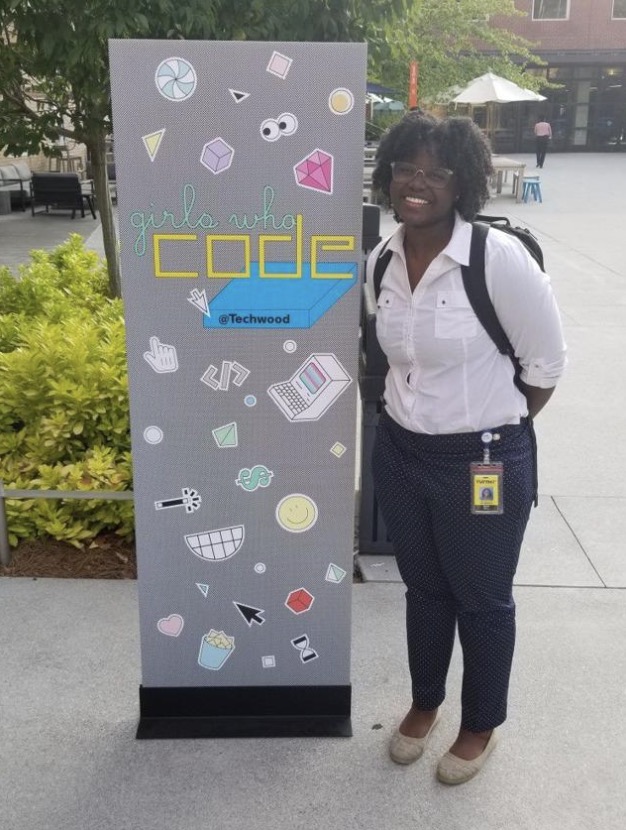 Nearly two years on, two of the coaches who oversaw the practice have been indicted by a Clayton County grand jury in connection with Imani's death.

Bench warrants have been issued for the pair, 11Alive reports. However, it's unclear if either has been arrested or is currently in custody.

According to a recent wrongful death lawsuit filed by Imani's family, Asekere is listed as the head basketball coach for Elite Scholars Academy, while Palmer is identified as an assistant basketball coach.

According to the suit, Imani "struggled to run up the stadium steps as directed" and was forced to hold onto the railing to keep herself upright.

When she neared the top of the steps, she suddenly collapsed and lost consciousness.

The young girl was carried indoors and school officials called 911. She was intubated and taken to hospital via ambulance where she was pronounced dead just hours later.

An autopsy carried out by the Georgia Bureau of Investigations indicated that Imani died from a heart attack that was “solely attributable to heatstroke caused by strenuous physical exertion in extreme temperatures."

The practice was, as outlined in the filing, approved by the school and supervised by Asekere and Palmer – despite a heat advisory being issued for the area on the same date.

The temperature during the practice, the Bell family's attorneys say, was between 96 and 99 degrees Fahrenheit, and the heat index put the temperature at between 101 and 106 degrees.

"Due to the extreme heat and humidity outside, Imani began experiencing early signs of heat illness and was visibly struggling to physically perform the outdoor conditioning drills defendants directed her to perform," the lawsuit reads.

"Defendants observed Imani experiencing early signs of heat illness during the outdoor practice but nevertheless directed Imani to continue performing the conditioning drills with her team and directed Imani to run up the stadium steps."

In response to the suit, an attorney for Asekere contested that she was "on her first day as coach of the girls basketball team, and she was relying on the direction of the athletic director and Elite Scholars Academy personnel to conduct this conditioning activity."

Officials with the school declined to comment whether Asekere or Palmer was still employed by the district.

"Due to pending litigation in this matter, it is the standard practice of Clayton County Public Schools to decline to offer comment," a spokesperson said.

During a press conference in February, Imani's mother Dorian Bell said: "We just want closure in this situation. This happened on August 13, 2019. It is 2021.

"I have never heard the whole story," she added. "I haven't heard everything at this point. We need that — that is a part of our healing."

The suit alleges that that negligence on the part of the defendants directly caused Imani's death.

The Bell family said in February that it wants to make sure Imani's death isn't repeated at any school in the state.

"More than anything I don't want this to happen to anybody else's child," Dorian said.

"We want laws in place. We want something to happen, so people will think before they do this."

The suit is seeking unspecified damages.

A court date for Asekere and Palmer was not immediately clear. 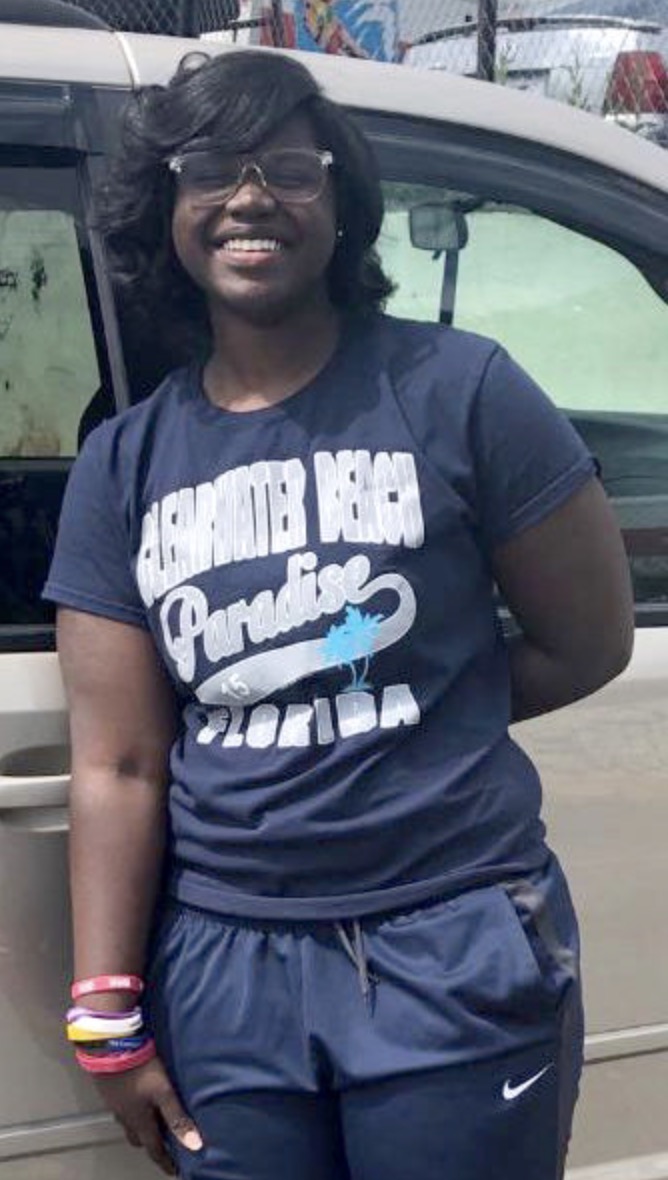 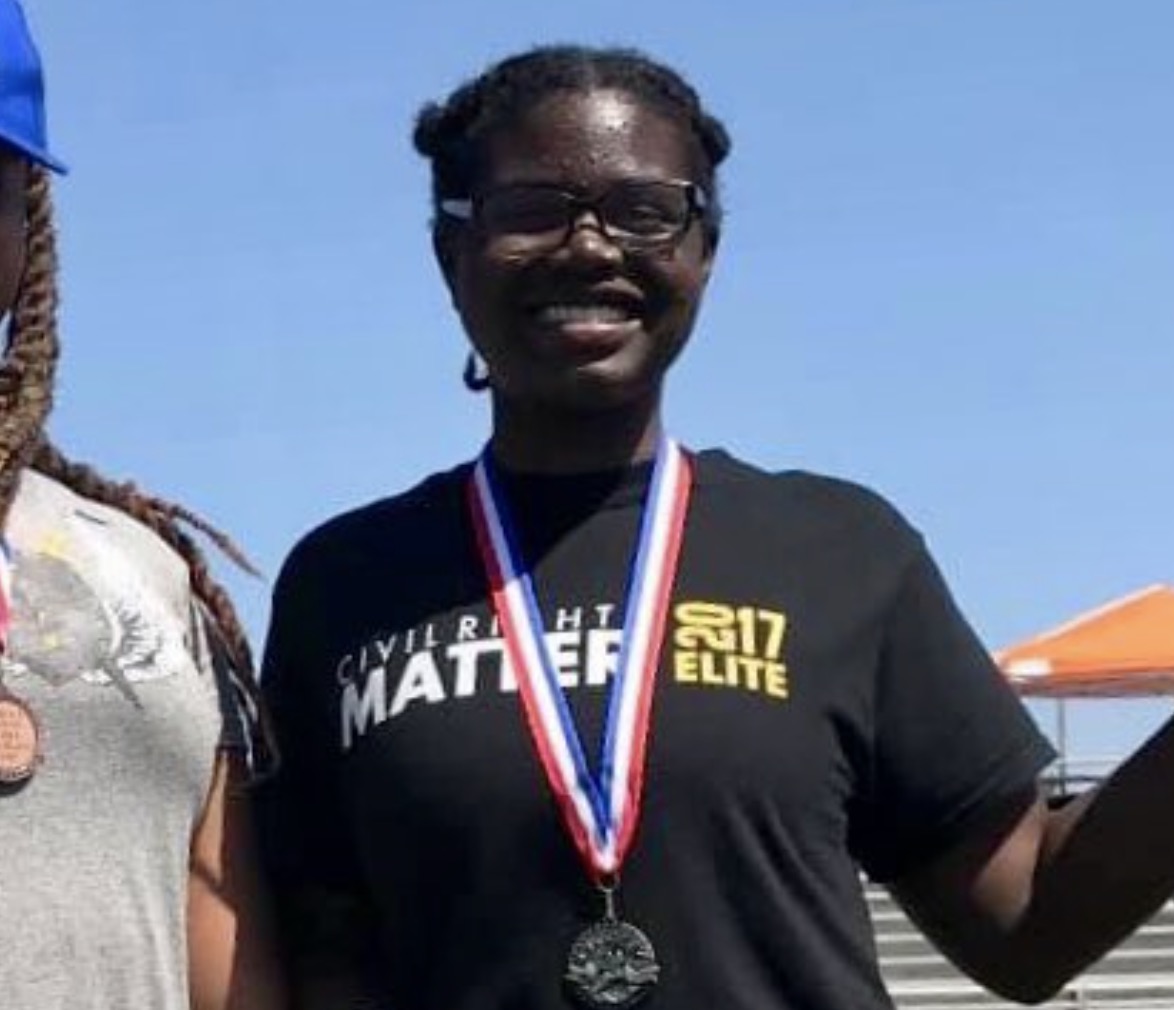 10/08/2021 World News Comments Off on High school basketball coaches are charged with MURDER after student, 16, dies during practice in 100-degree weather
Lifestyle