An extreme hoarder who filled his house with 24 tonnes of junk caused his house to sink into the ground – knocking £30,000 off it's value. 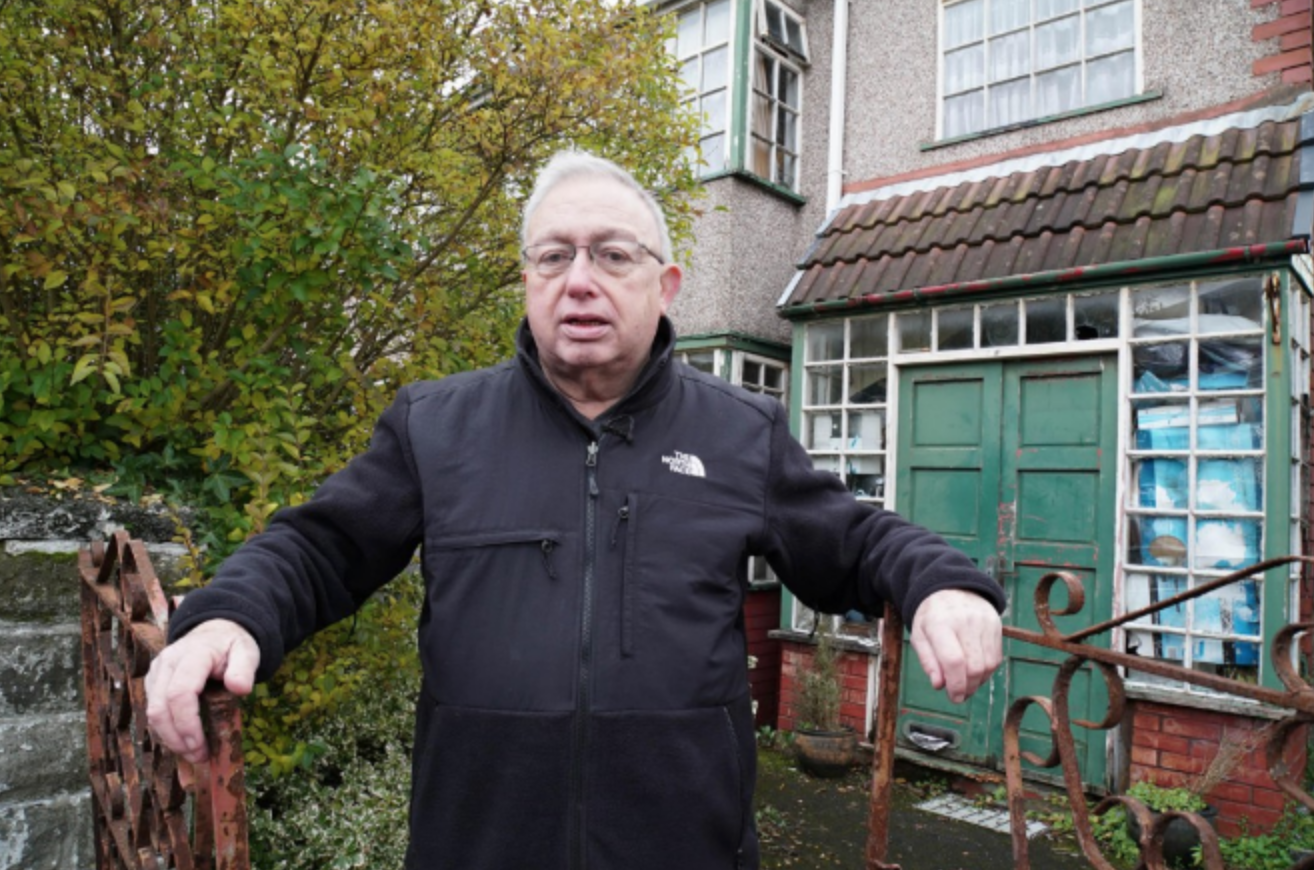 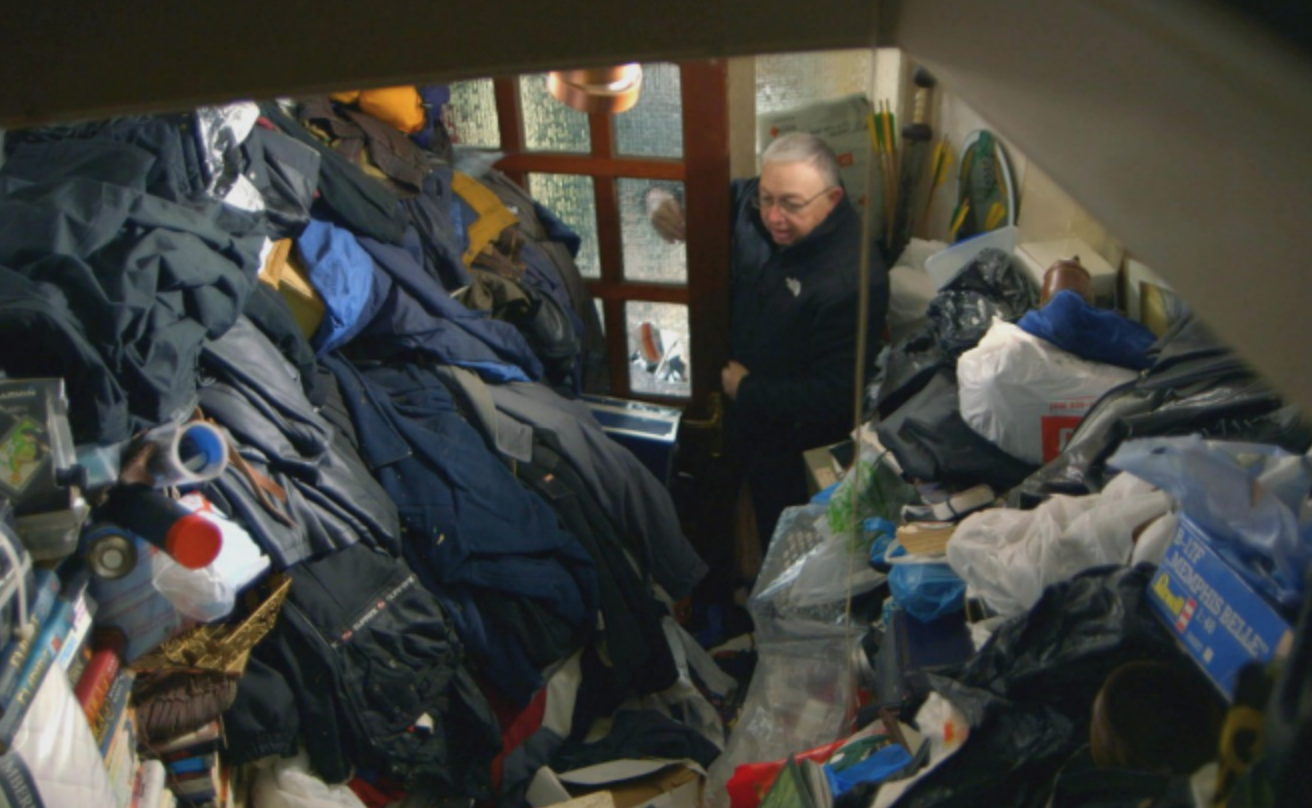 His home is so saturated with collected goodies that Paul hasn't been able to use his bedroom or kitchen for four years.

Every room in the semi-detached property carries 6ft tall stacks of junk, forcing Paul to eat out and shower at a local cafe.

Once the home was cleared, it was revealed that the contents inside had caused the floors to drop as much as eight inches, while the lack of ventilation left the walls extremely damaged.

Window panes cracked under the pressure and the front door was a struggle to open due to the mountain of knick knacks.

An estate agent came to value Paul's home after he had expressed a desire to sell, but she gave him the devastating news that it had dropped £30,000 in value to £145,000.

The 72-year-old asked for help from Channel 5's Hoarders who ripped enough junk from the house to fill eight skips.

After clearing the mess from his home, Paul was stunned to find his habit had caused his house to sink into the ground.

He had been hoping to sell the property after being unable to cope with the 'mental and physical pressure' the hoarding was putting him under, but was disheartened by the drop in value.

The litter had become such an issue that he was forced to move into his friend Simon's house – where his habit followed him.

As Paul got older he said he 'became aware he is mortal' and hoped that by undergoing the huge task of clearing the family home he would be able to sell it and fund his retirement.

His obsession began when he started to collect Roman artefacts and antiques, but it quickly escalated to the point where he couldn't bear to throw anything away.

"When it's clear, I hope to sell this off, move in full-time with Simon and go on a few holidays. I haven't been on a holiday for years.

"This is my life over the 25 years, encapsulated in this ridiculous obsession. I don't know why I ever thought this lot would become an asset to the house," Paul said.

The team of cleaners on the show were horrified to find a mummified rat tucked under the mountain's of waste.

They said it was the worst they had seen, describing the property as "like no other hoard we've done before".

Despite the eight skips of junk, Paul did refuse to throw books covered in rat droppings away and took them to pal Simon's house instead.

The house was full of rats, helping themselves to food in his bordered-off kitchen and leaving faeces everywhere.

Assessing the junk before clearing, head clearer George said: "Nothing is going in our van from here. 95 per cent is contaminated.

Despite the drop in value, Paul was able to sell his home for £141,000 – giving him a chunk of money to go towards his retirement. 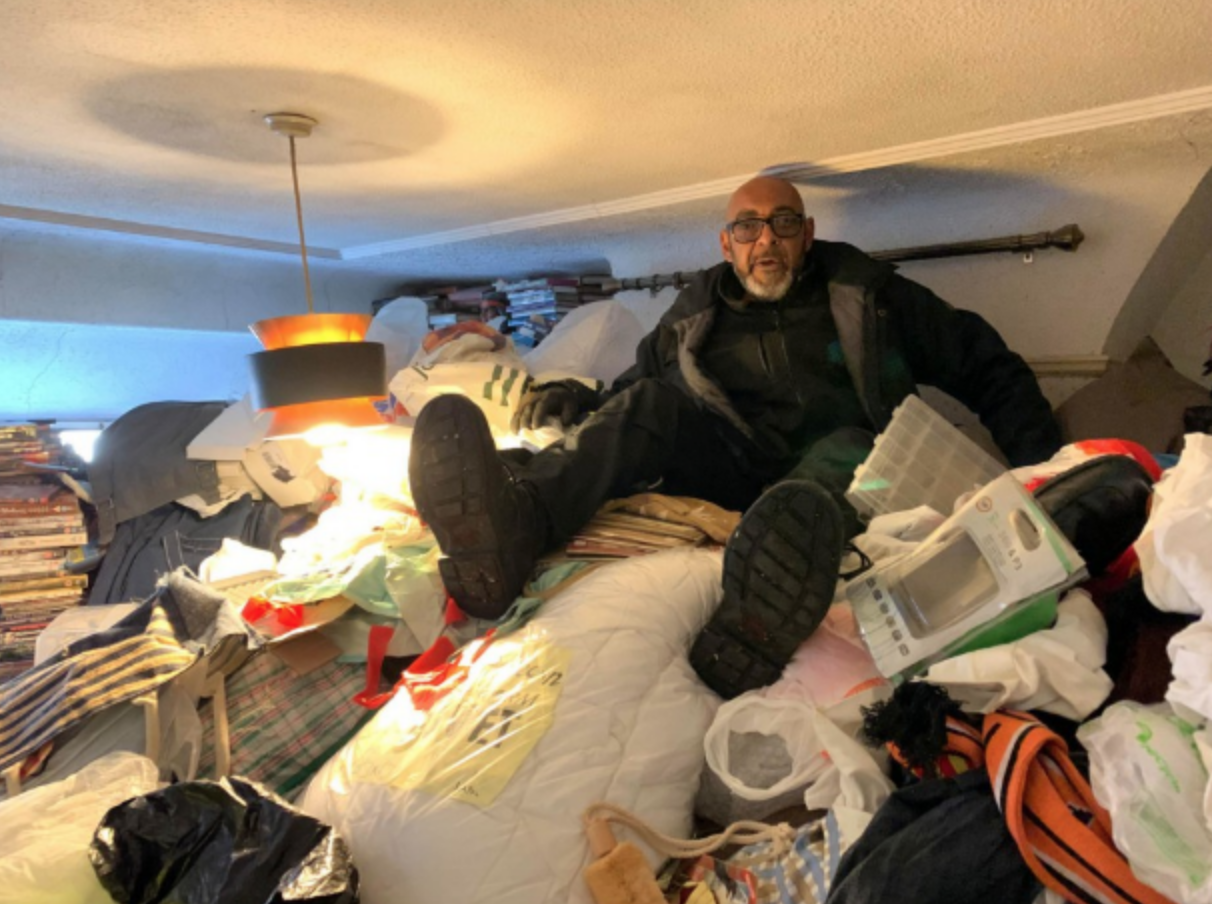 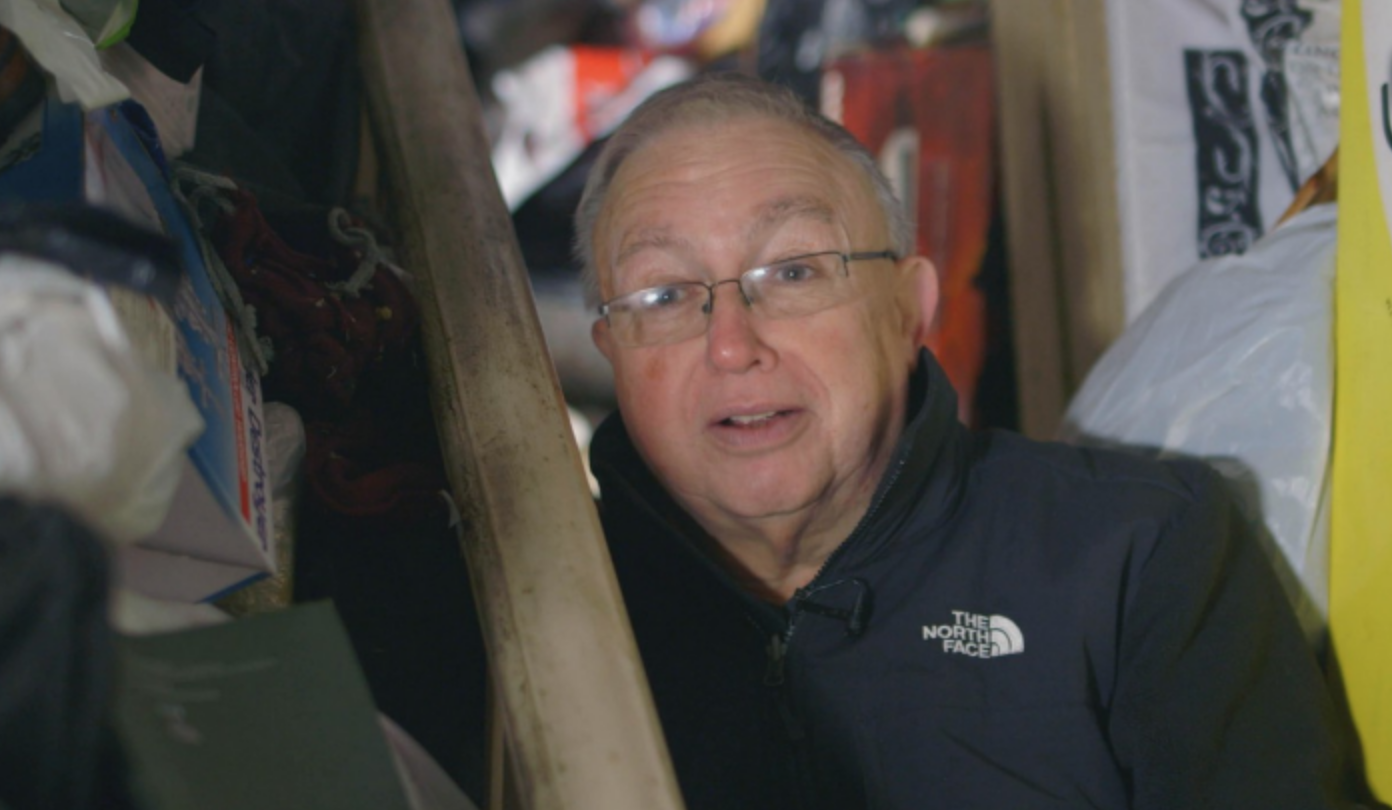 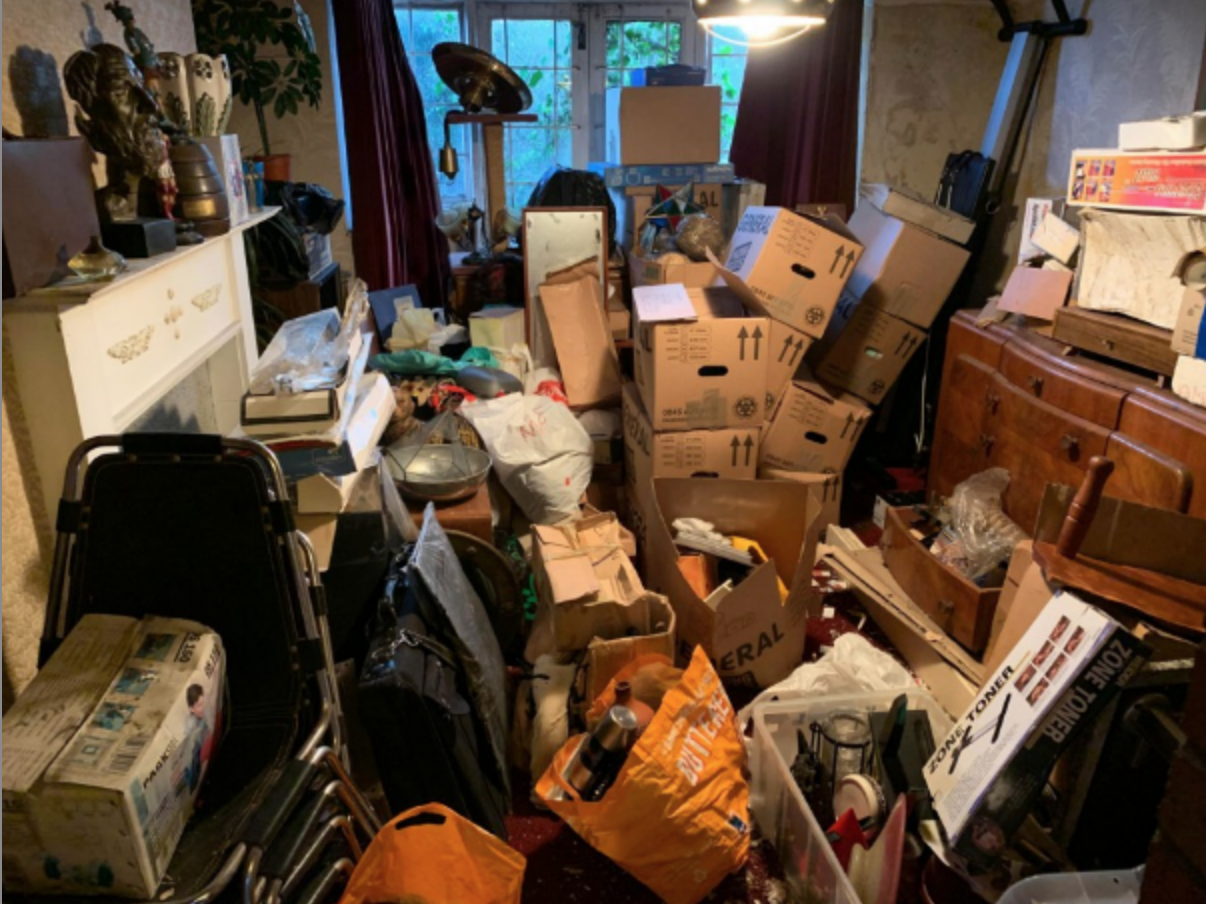 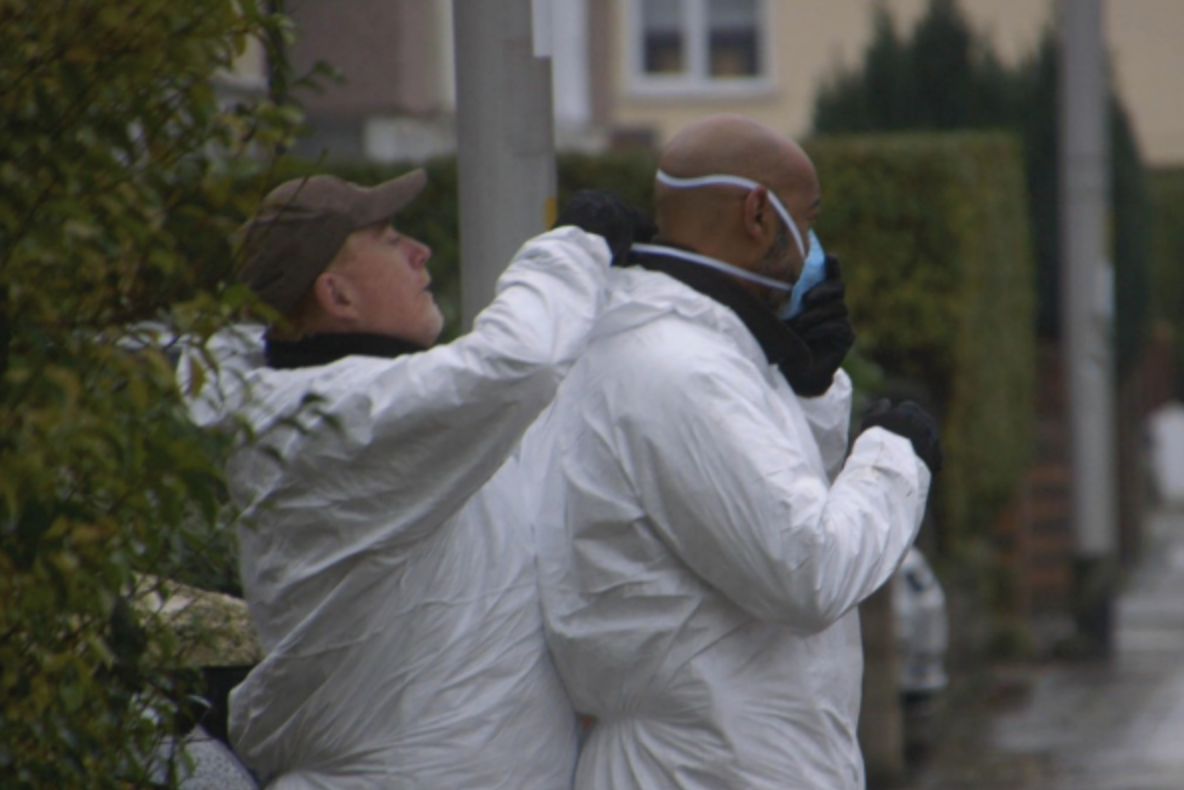