A man known as the “Hollywood Ripper” who was convicted of murdering two Los Angeles women and trying to kill a third will soon learn if he’ll be sentenced to death for his crimes.

A jury will convene Monday to determine the fate of Michael Gargiulo, 43, who was convicted in August after a trial that included testimony from actor Ashton Kutcher.

Kutcher had a date scheduled with 22-year-old Ashley Ellerin the day she was stabbed to death in her Hollywood Hills home in February 2001.

Kutcher, who then a cast member on “That ’70s Show,” testified that when he went to pick Ellerin up at her home that night there was no answer at the door.

“I pretty well assumed … she had left for the night,” Kutcher testified. 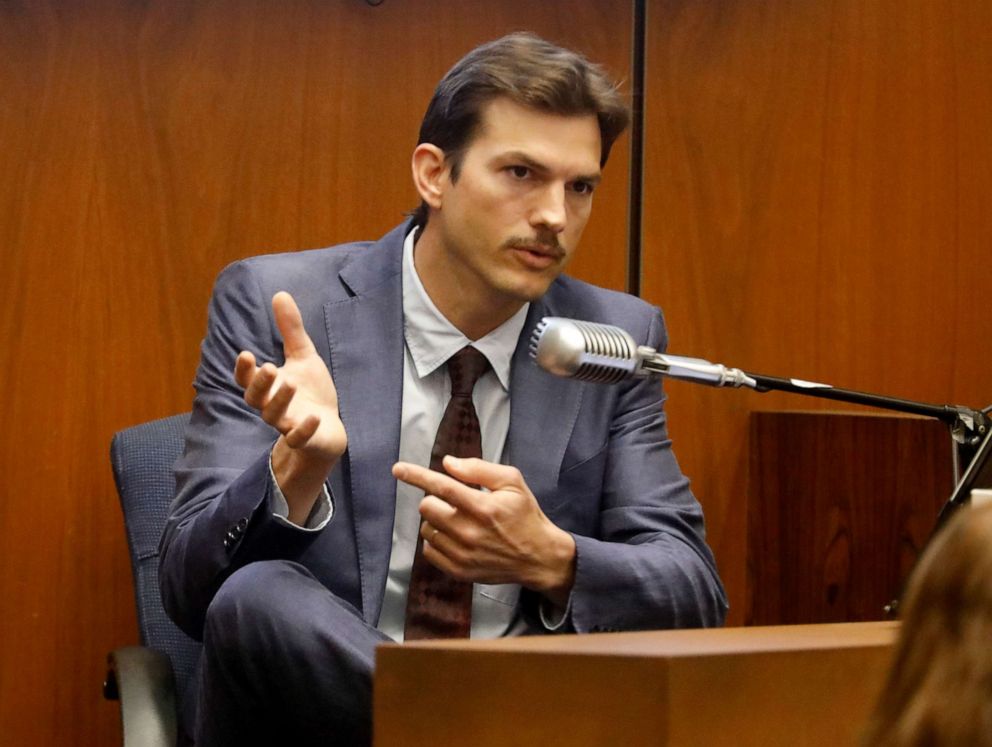 The actor told the jury he looked through the window before he left and saw a “little bit of a mess” and what he thought was “red wine spilled on the carpet.”

Gargiulo was convicted of breaking into Ellerin’s home and killing her. He was also found guilty of murdering and mutilating his 32-year-old neighbor, Maria Bruno, in 2005. 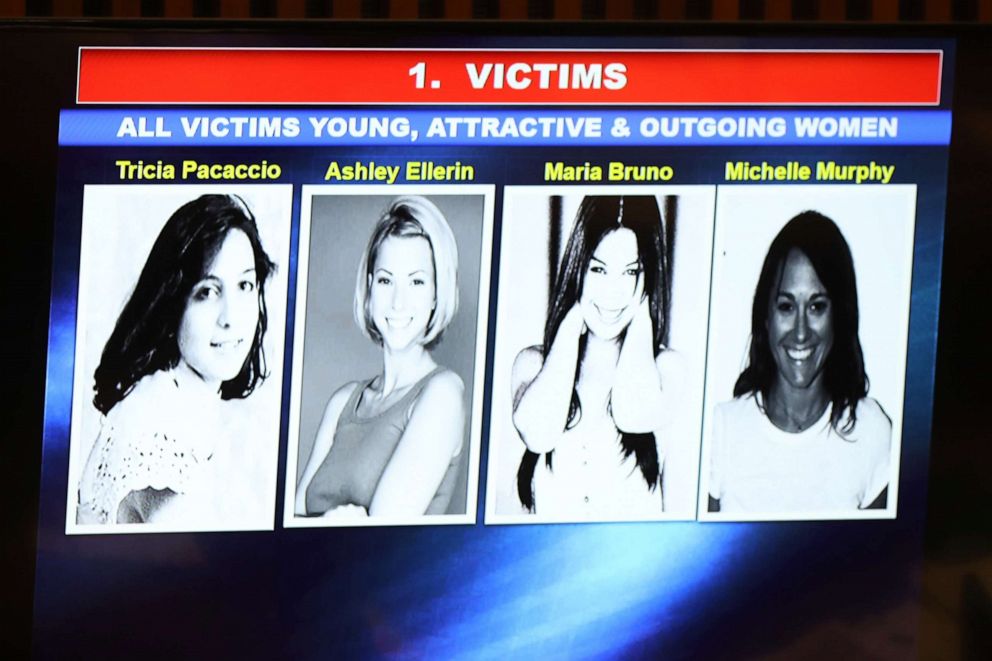 Bruno, who was attacked while she slept, lived in the same apartment complex in El Monte as Gargiulo, according to Los Angeles County prosecutors.

Then in 2008, Gargiulo attacked his 26-year-old neighbor, Michelle Murphy, stabbing her in her Santa Monica home. Murphy fought him off and Gargiulo was cut during the struggle, prosecutors said. 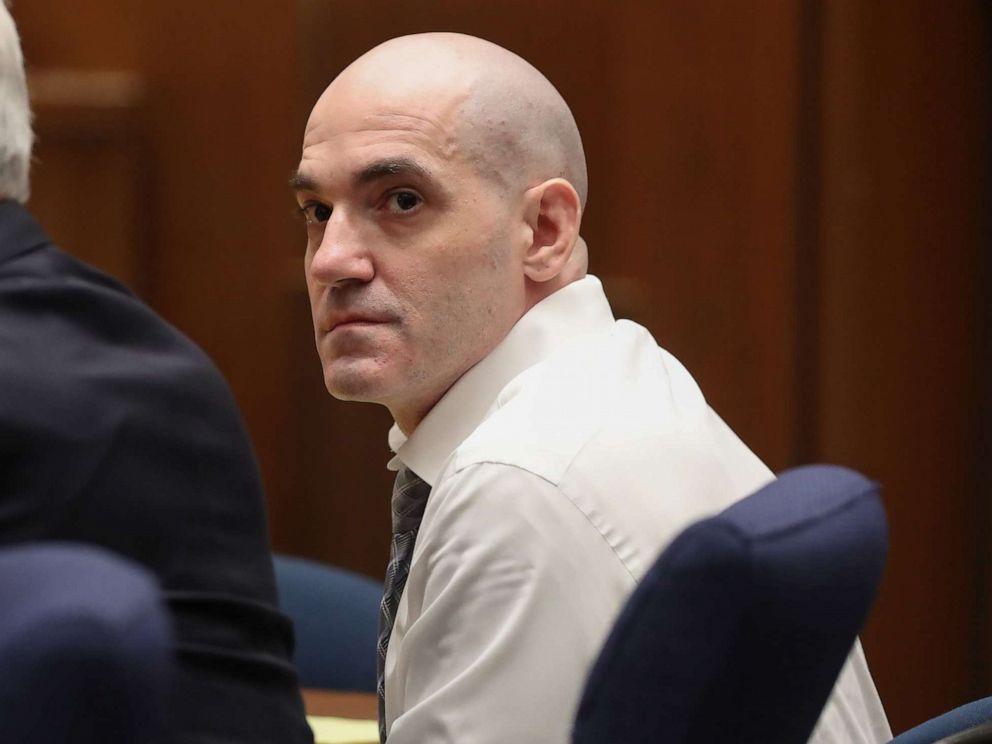 Gargiulo was found guilty of two counts of first-degree murder with special circumstance allegations of multiple murders and lying in wait, which makes him eligible for the death penalty, prosecutors said. He was also convicted of one count of attempted murder and attempted escape, prosecutors said.

Gargiulo was also charged in the 1993 killing of 18-year-old Tricia Pacaccio in the Chicago area, prosecutors said.