ASHTON Kutcher thought pools of blood on his girlfriend’s apartment floor were just red wine stains when he went to pick her up at home.

Fashion student Ashley Ellerin, 22, had been getting ready to go to a post-Grammy party with the US actor when she was savagely stabbed to death in 2001 by the Hollywood Ripper. 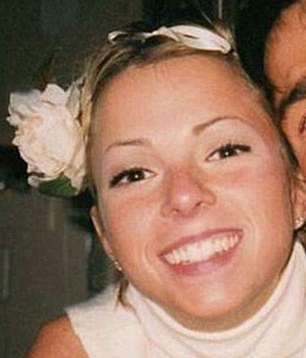 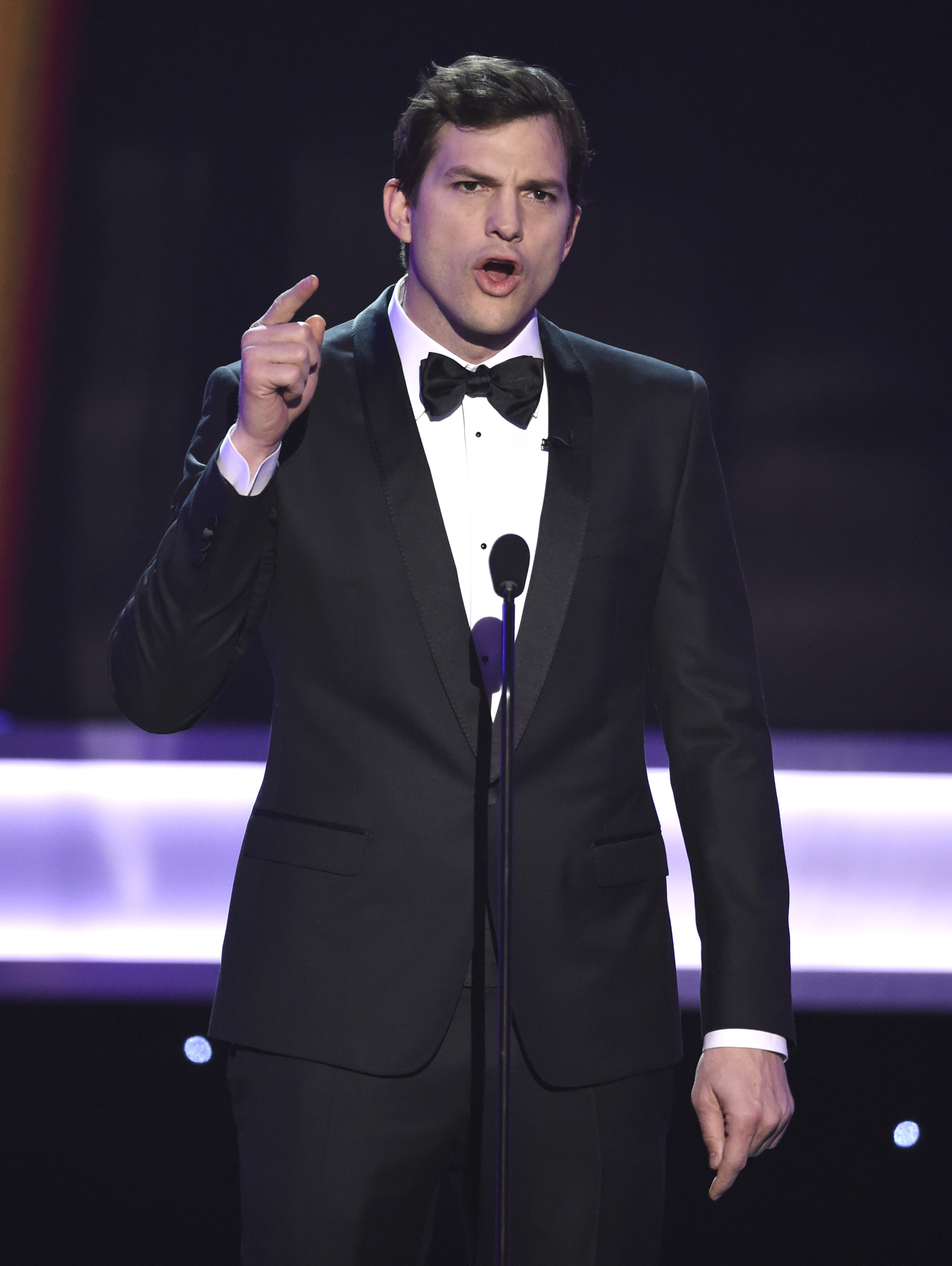 Kutcher, now 41, has said previously that when he arrived to pick her up in Los Angeles at around 10.45pm he left when she didn't answer the door, unawares she had been murdered.

He told police at the time that he had looked through her window and saw what he believed was red wine spilled on the floor.

Kutcher told cops he thought she hadn't answered the door because she was mad with him for being late.

Ellerin's body was found the following day by her roommate in the apartment.

Michael Gargiulo, 43, is currently on trial accused of being the Hollywood Ripper, who is accused of killing Ellerin as well as Tricia Pacaccio and Maria Bruno.

She had been stabbed 47 times, some wounds were six inches deep, on her neck, chest, stomach and back while she had been taking a shower.

Speaking on the opening day of the trial Defence lawyer Dan Nardoni claimed that Ashley had "consensual sex" with another man hours before she was brutally murdered.

He said she had sex with her apartment manager Mark Durban just hours before Kutcher was due to pick her up from her apartment.

However, prosecutor Daniel Akemon described Gargiulo as "the boy next door killer," saying his crimes involved the "methodical and systematic slaughter of women".

Akemon said: "What you will hear is that Michael Gargiulo for almost 15 years was watching, always watching.

"And his hobby was plotting the perfect opportunity to attack women with a knife in and around their homes."

Akemon said: "Ashley was stabbed to death in the hallway outside her bathroom. She was stabbed over 47 times… she was almost decapitated." 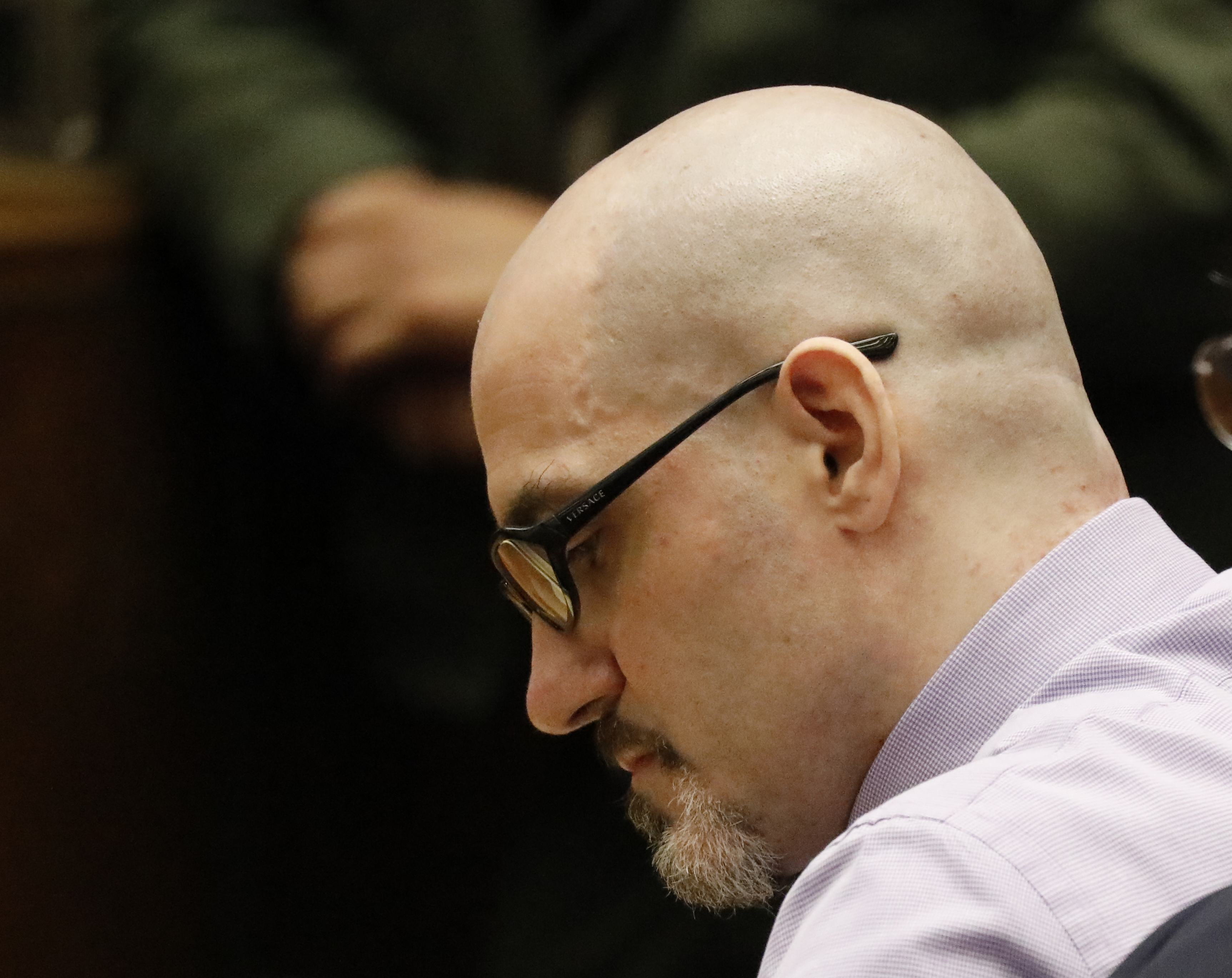 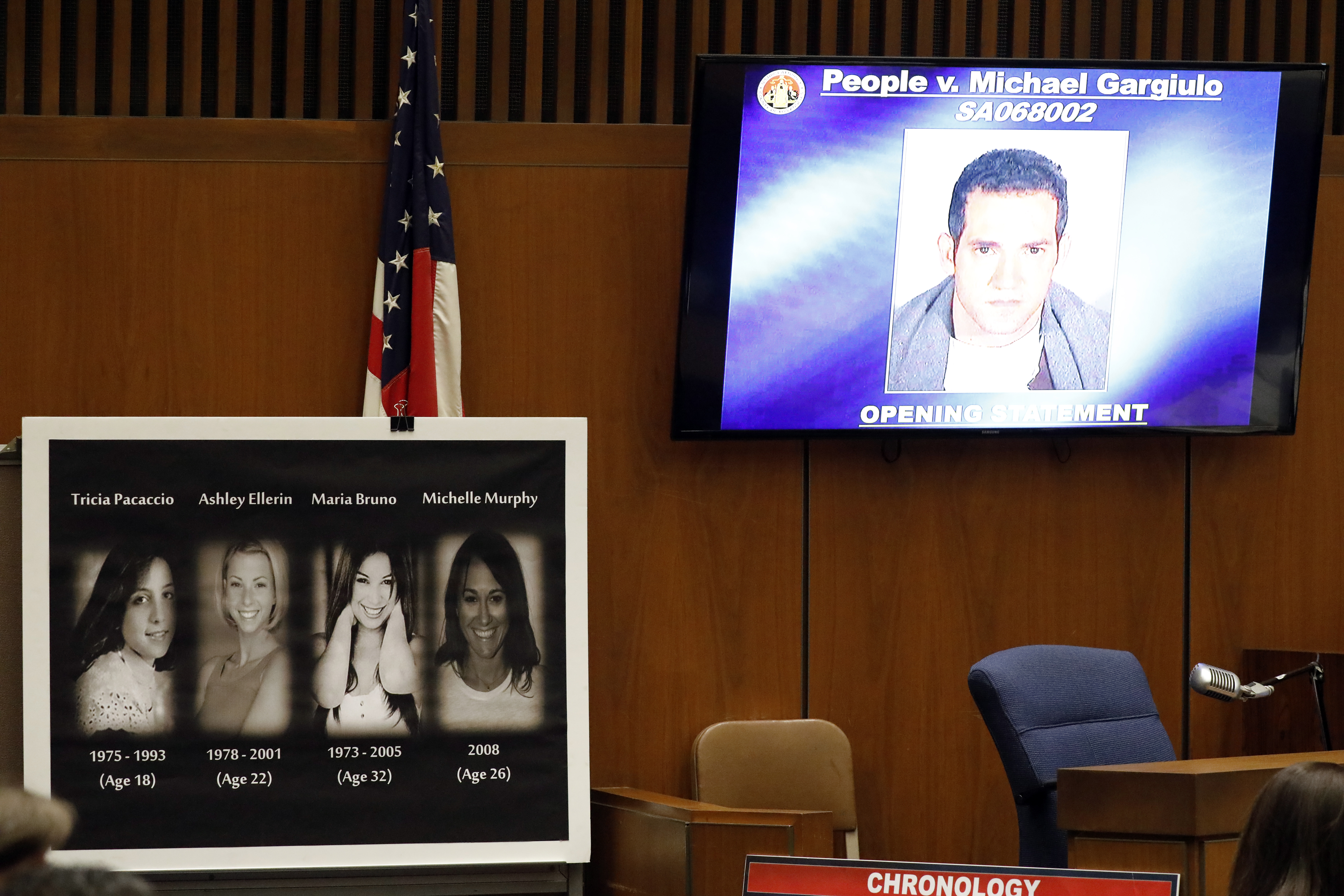 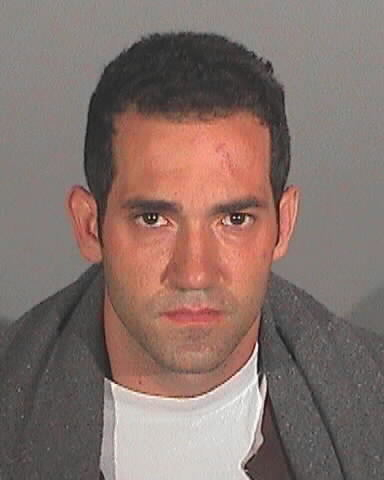 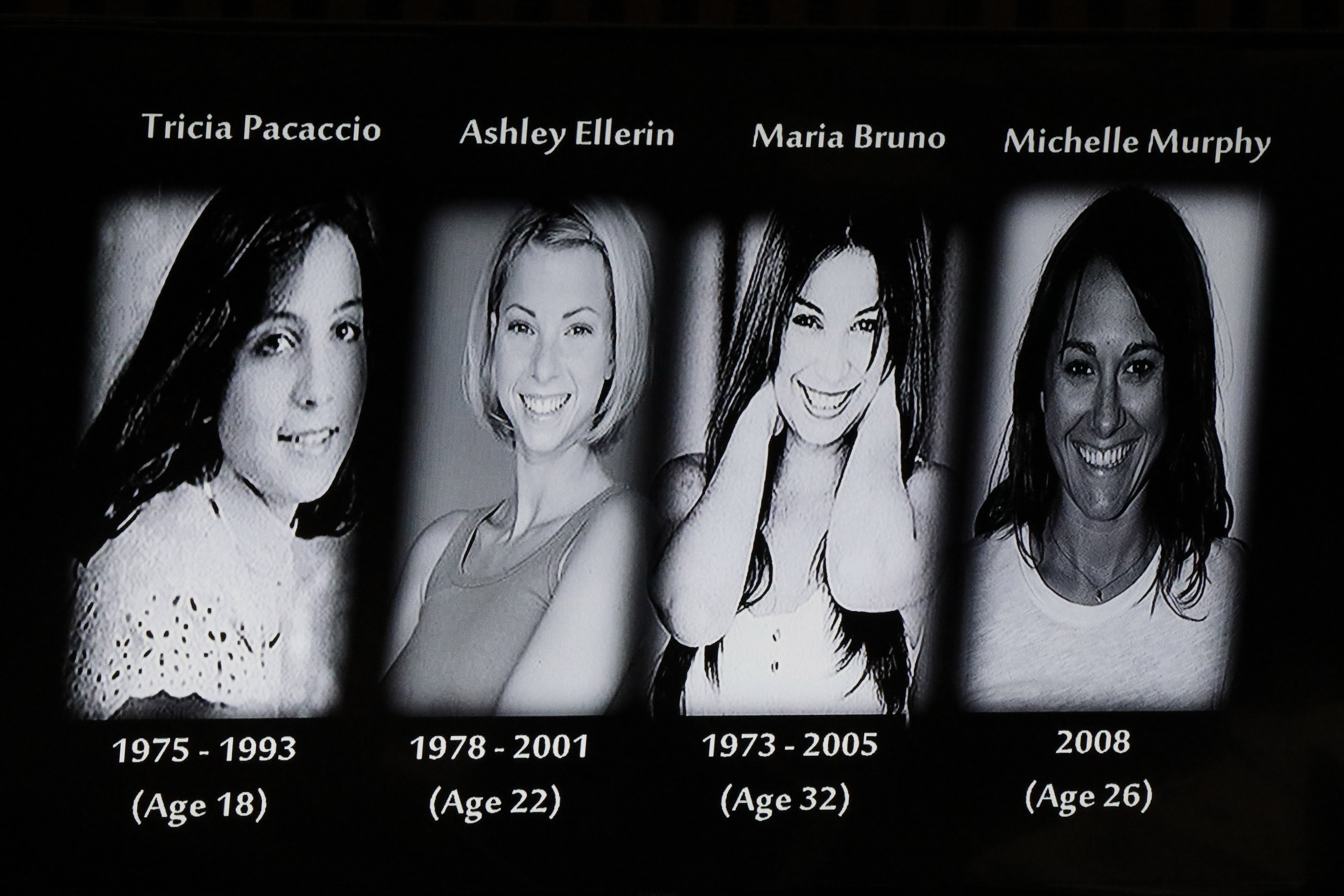 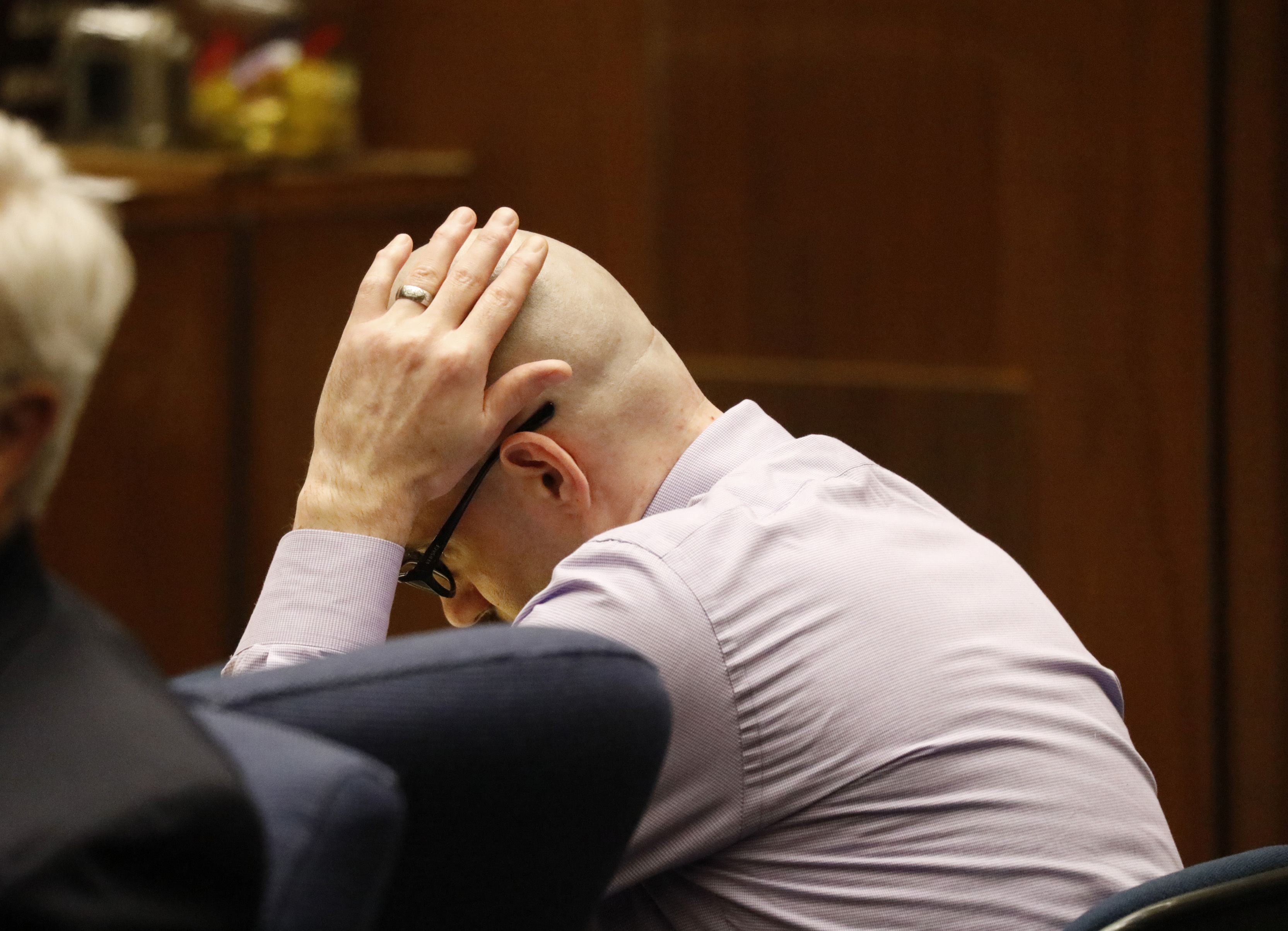 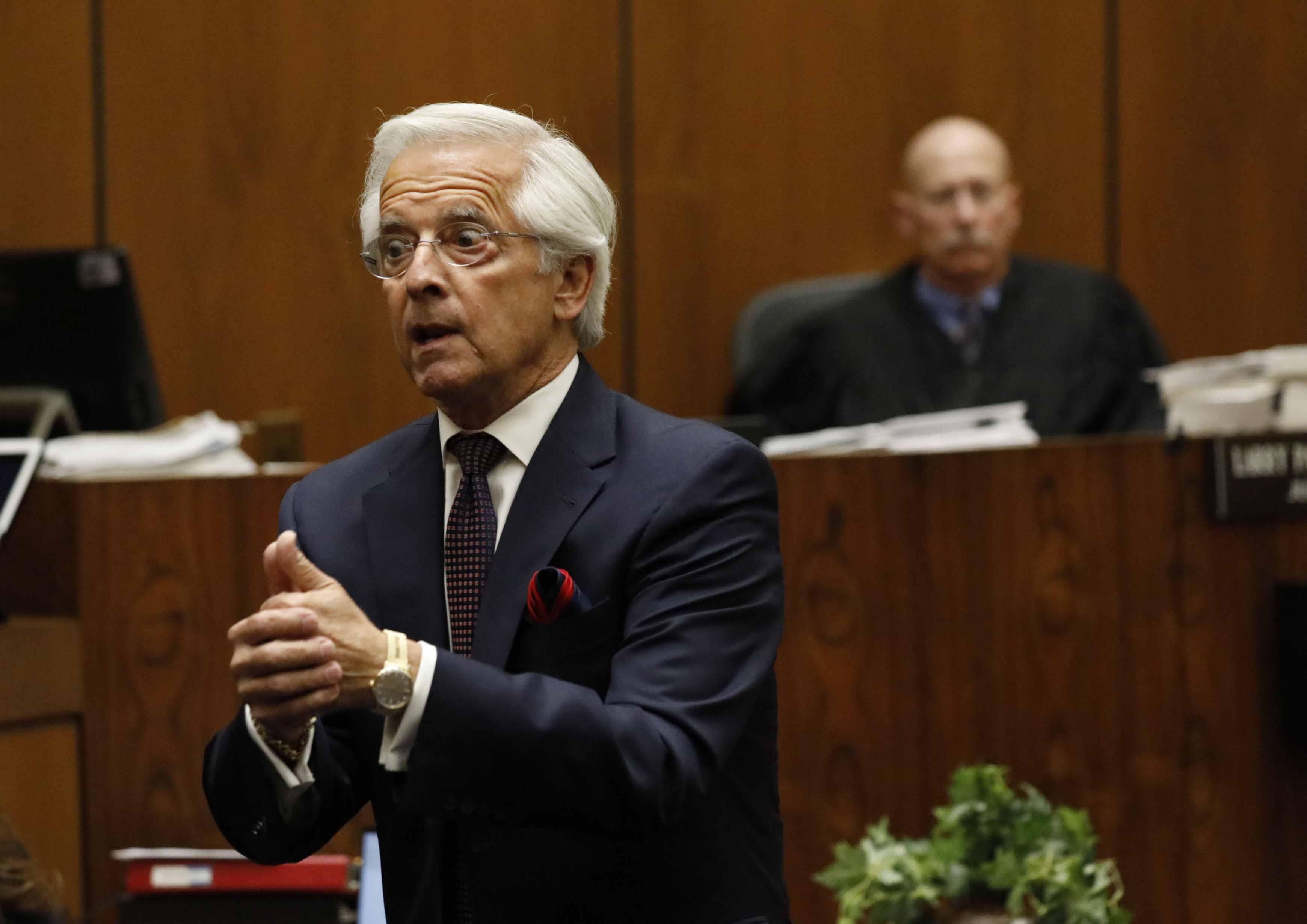 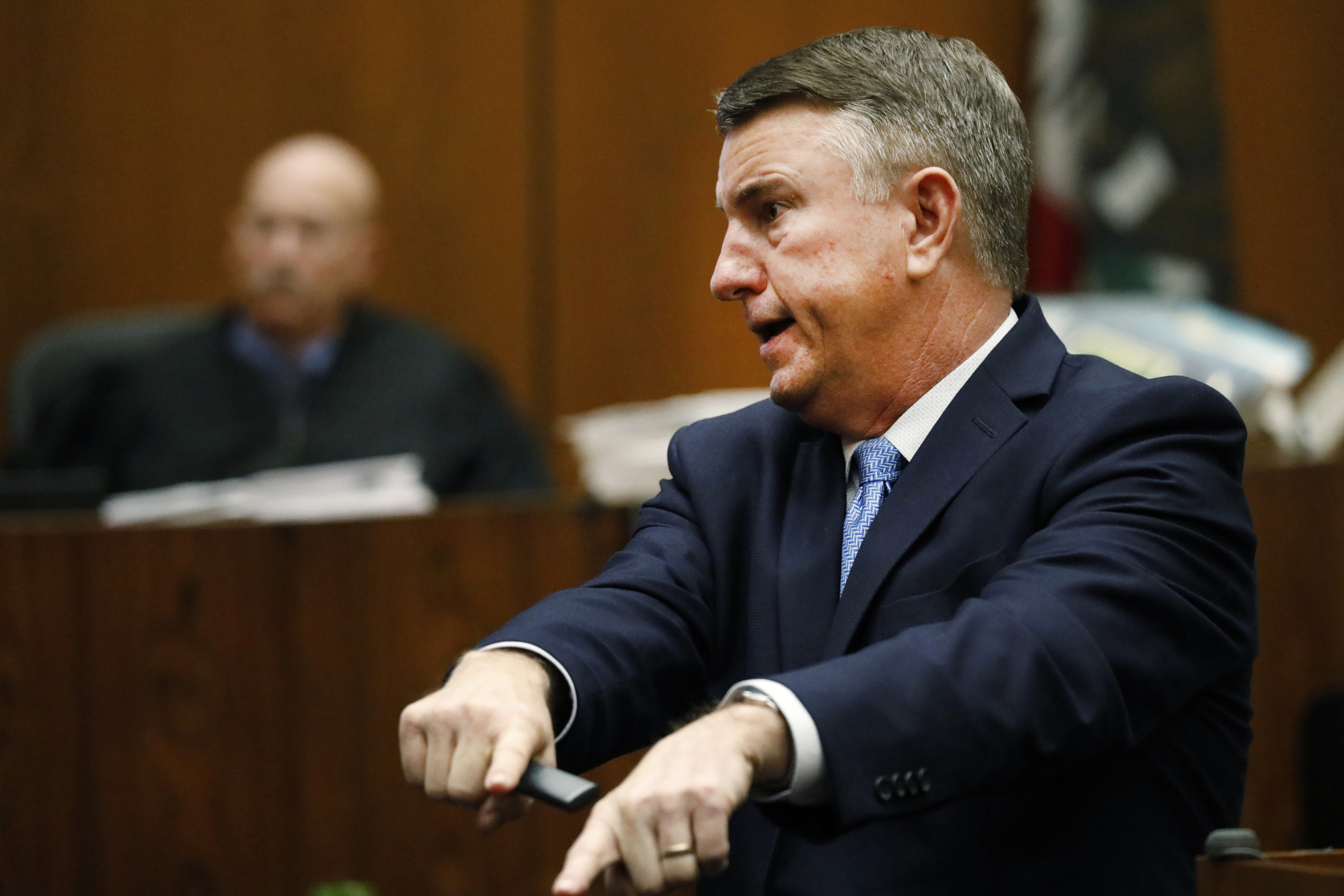