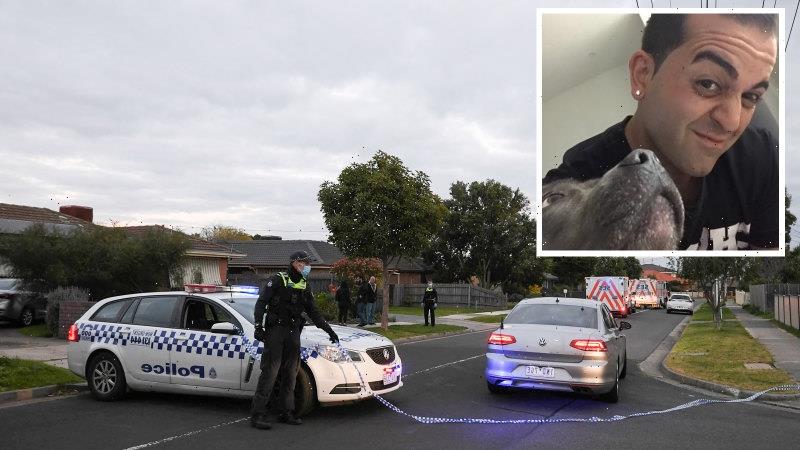 Homicide charges could be laid against a junior policeman who fatally shot a man found attacking his mother with a stick in a public park in Melbourne’s northern suburbs.

Constable Emmanuel Andrew fired three shots into Gabriel Messo’s chest after he was called to what police described as a dynamic and time-critical scene in July 2020. 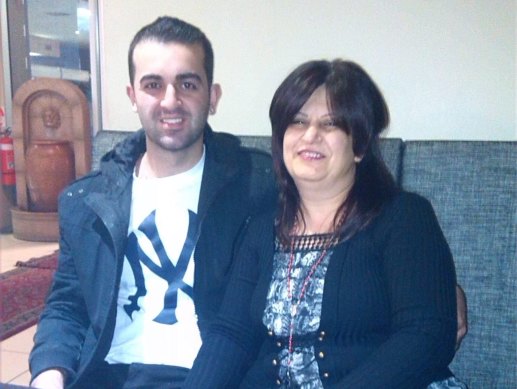 Gabriel Messo and his mother, Lilla.Credit:Facebook

But State Coroner John Cain has been told in an inquest Messo, 30, may have dropped the stick before the third shot was fired.

That shot, Cain told the final day of the inquest on Wednesday, “concerned” him.

If a murder charge is laid, it would be only the second time in 40 years a Victorian police officer has been charged with that offence.

Counsel assisting the coroner Ben Ihle, KC, said it was open to the coroner to refer the Messo case to the Office of Public Prosecutions, following the conclusion of the inquest into the fatal police shooting. 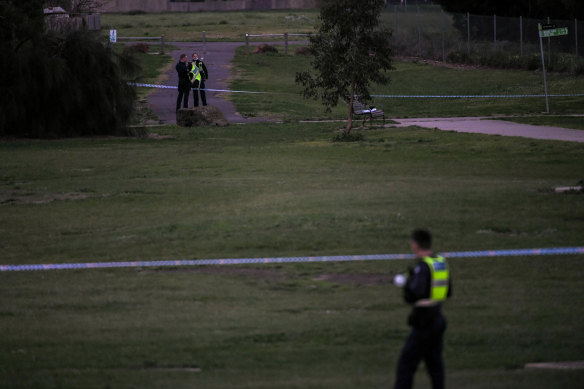 Police officers at the scene of the shooting in Gladstone Park.Credit:Eddie Jim

“In so far as the third shot that Constable Andrew fired at Gabriel, and in relation to his decision and conduct in approaching that scene in the manner that he did, a range of potential indictable offences are readily observable,” Ihle said.

“An unauthorised or otherwise unlawful use of force in the discharge of a firearm could constitute a range of differing indictable offences, from those involving homicide at the most extreme end, to one of reckless conduct down to unlawful assault.”

Emergency services were called to John Coutts Reserve in Gladstone Park after reports a man was stabbing a woman in the head and neck in front of onlookers on July 16, 2020.

The state coroner heard when the first two officers – then-First Constable Rebecca Churcher and Andrew – arrived, the latter raced from the police car, left the door open and drew his firearm as he entered the parkland. 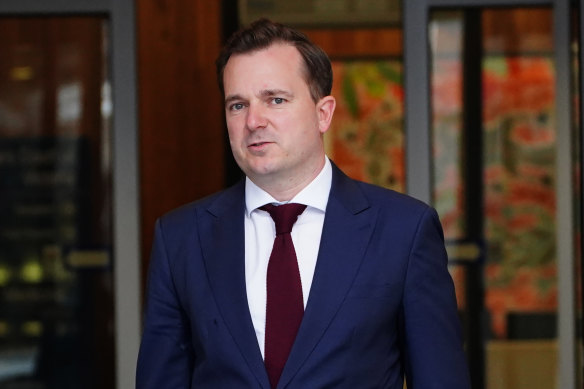 Andrew found Messo stabbing his 54-year-old mother Lilla with a stick, and fired three shots into his chest.

Messo’s mother was taken to hospital in a critical condition and now lives with an acquired brain injury.

Neither officer turned on their body-worn cameras to record the incident.

Ihle told the coroner there was evidence Messo, who lived with bipolar disorder, had dropped the stick before the constable fired his third shot. 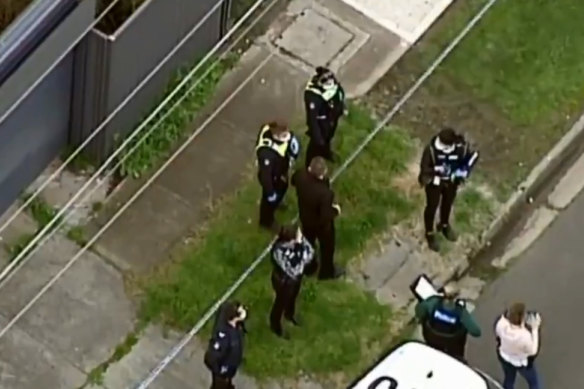 Police at the scene after the fatal shooting.Credit:Nine News

Sally Flynn, KC, representing the chief commissioner of police and the responding officers, disputed any accusation of criminal behaviour by Andrew.

Flynn said Andrew’s use of a firearm was appropriate as he had arrived at a dynamic, time-critical scene.

“He acted courageously, selflessly and appropriately in seeking to protect Mrs Messo, the police members who were present and indeed the wider community,” she said.

“Tragically, in order to do that, Constable Andrew was forced to shoot Gabriel, which resulted in him losing his life. 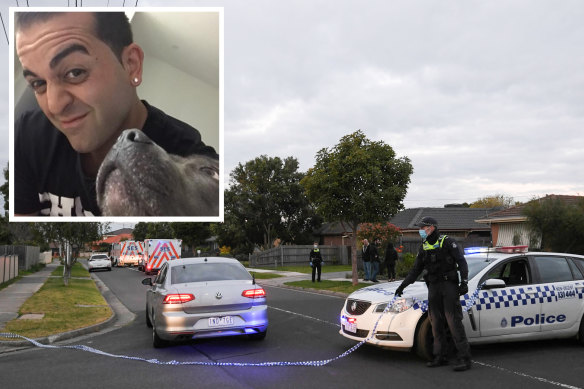 Gabriel Messo and the scene around Gladstone Park after the shooting.Credit:The Age

“Those police officers did not know what was going to face them when they arrived at the crime scene.”

Cain said he had watched footage that had captured some parts of the incident, but was “struggling” to identify footage that showed Messo still had a stick in his hand when the third shot was fired.

Andrew was excused from appearing as a witness in the inquest due to the risk of self-incrimination and evidence already before the coroner.

The Messo family declined to comment when contacted on Wednesday, but told the coroner previously they had forgiven the officer who killed their son.

The only other Victorian police officer charged with murder in the past 40 years was Timothy Baker, then a leading senior constable in the highway patrol.

Baker was charged over the shooting death of Vlado Micetic, 46, during a routine traffic stop in Windsor, in Melbourne’s inner south-east, on August 25, 2013. He was acquitted of murder in a Supreme Court trial.

In March, Northern Territory police officer Zachary Rolfe was found not guilty of murder over the fatal shooting of a 19-year-old man during his attempted arrest.

Kumanjayi Walker was shot three times during a struggle with police and after stabbing the constable to the shoulder with a pair of scissors, in November 2019. Rolfe had argued he fired the shots in self-defence.

Cain will hand down his findings at a later date.