A HOMICIDE investigation has been launched into a wife who blamed President Donald Trump for her husband's death after he drank fish tank cleaner, which he believed was a coronavirus cure.

Gary Lenius, 68, died on March 22 after both he and his wife Wanda, 61, drank chloroquine phosphate after Trump touted the ingredient as a way to fend off the virus at a White House press briefing. 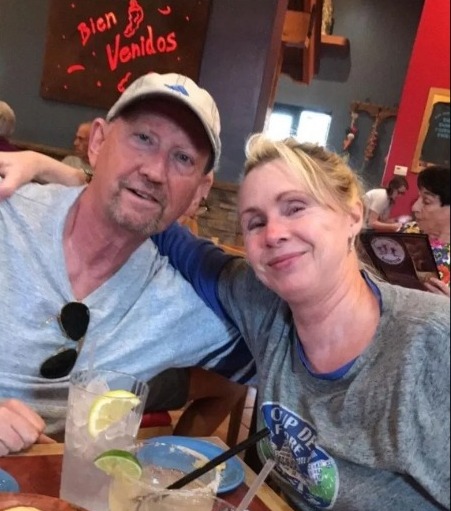 On Wednesday, the Mesa Police Department in Arizona confirmed that a homicide detective was now investigating Gary's death, the Daily Mail reported.

"The death of Gary Lenius has not been ruled a homicide at this time," the spokesman told the outlet.

"It is normal protocol at the Mesa Police Department for all death cases (other than obvious natural causes) to be investigated.

"All death cases are assigned to a homicide detective for their review as a matter of protocol." 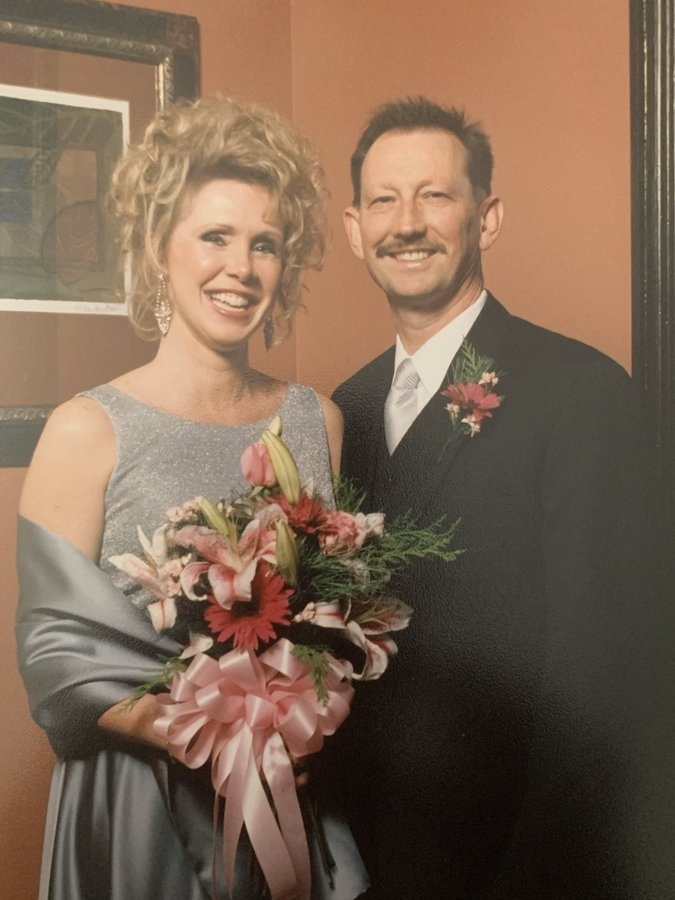 Detective Teresa Van Galder confirmed the Arizona police were launching an investigation to the Washington Free Beacon on Tuesday after the Mesa City Police Department requested a recording of the Beacon's interview with Wanda.

“As this is an active investigation, I cannot go into any details at this time regarding the case,” the homicide detective told the outlet.

Following his death, Gary's friends remembered him as an "intelligent" man who wouldn't do something so reckless as to drink fish tank cleaner.

They described a troubled marriage, one that included a 2001 domestic assault charge against Wanda. She was later found not guilty of the charge. 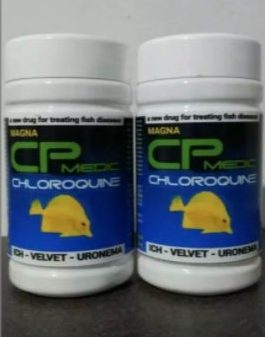 "Gary was a very intelligent man, a retired [mechanical] engineer who designed systems for John Deere in Waterloo, Iowa," a close friend told the Free Beacon.

"I really can't see the scenario where Gary would say, 'Yes please, I would love to drink some of that Koi fish tank cleaner. It just doesn't make any sense."

Wanda previously told the Free Beacon that she and Gary had taken the toxic substance after seeing Trump tout the benefits of chloroquine on the news, citing early studies that showed it could be a promising treatment for COVID-19.

Gary had been planning to schedule a doctor's appointment for a leg injury, and he was worried about contracting the virus at the clinic.

That's when Wanda allegedly reached for the chloroquine phosphate in her pantry, to which she said Gary replied: "Is it still good?"

Their decision to take the toxin was a "spur of the moment thing", Wanda claimed. 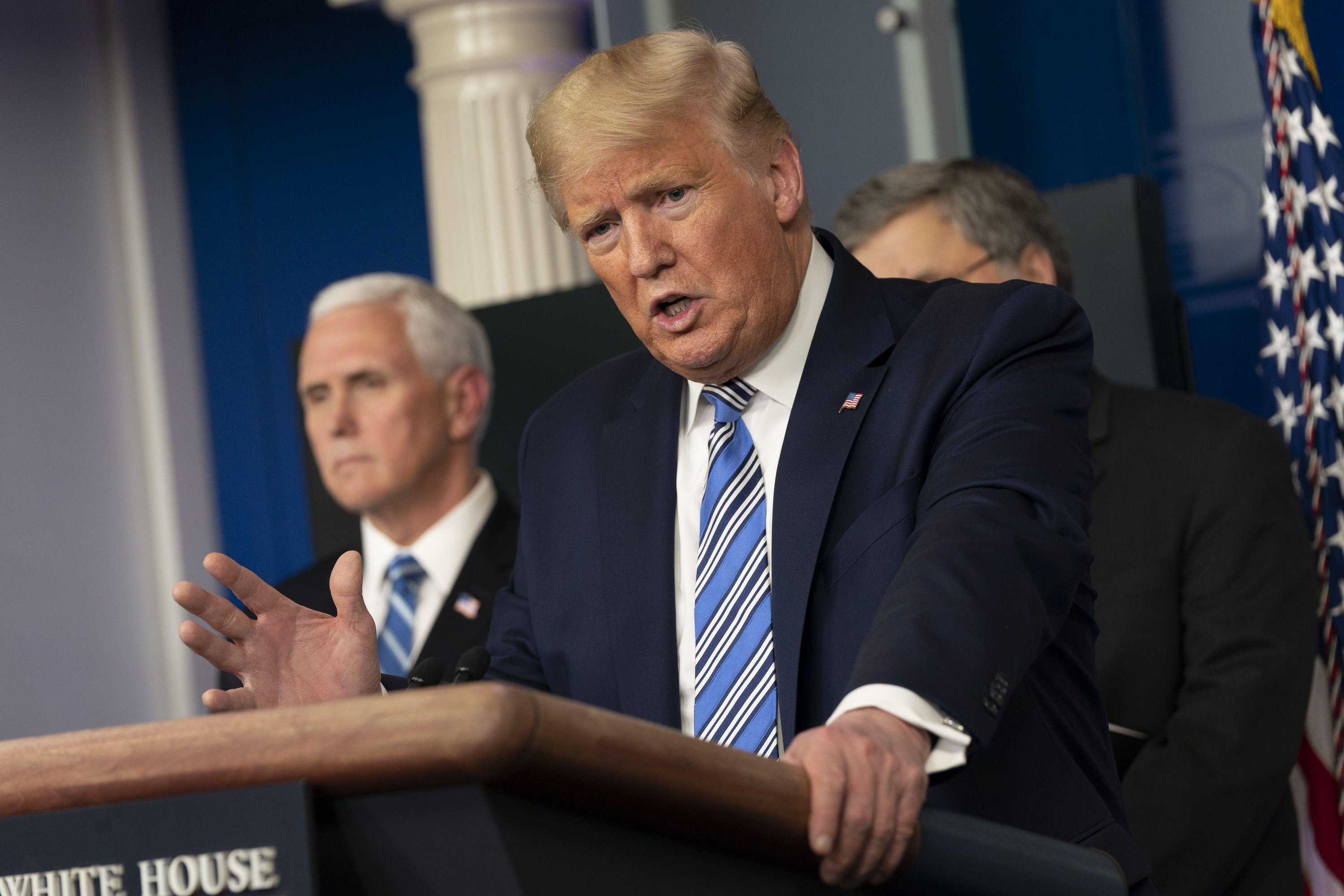 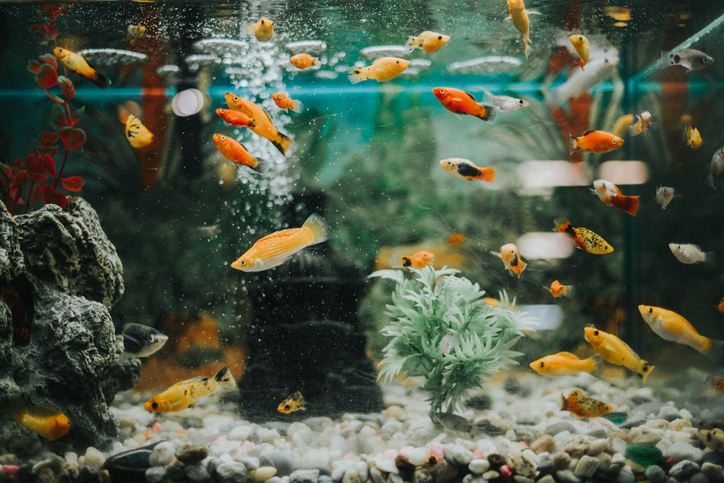 She added that they drank "one teaspoon and some soda" each – at least four times the lethal limit.

Wanda has blamed the president for Gary's death, claiming that he said "it was basically pretty much a cure."

Medical experts have stressed there's no proof that chloroquine kills the coronavirus, despite Trump touting hydroxychloroquine as a virus cure in late March. 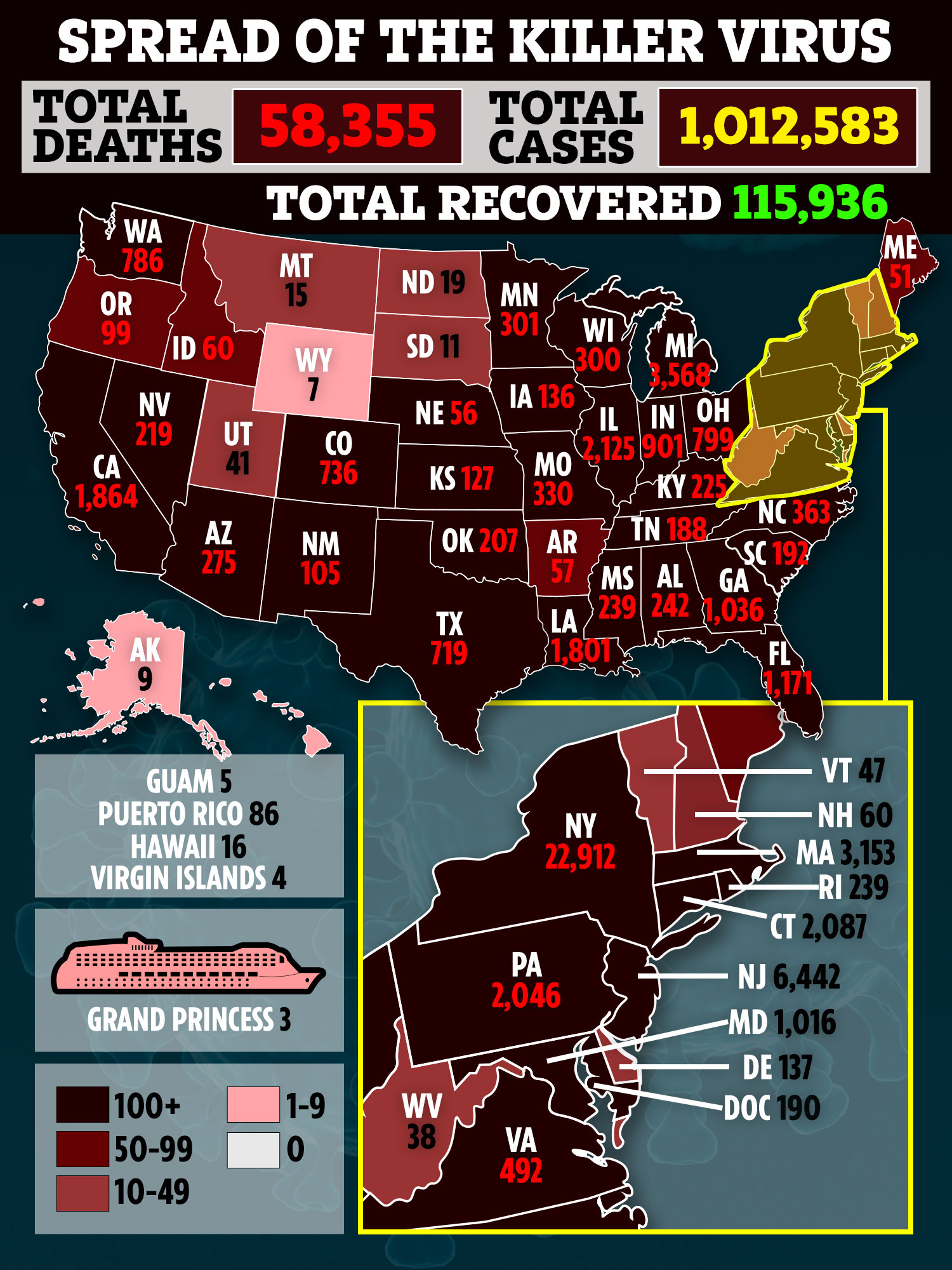