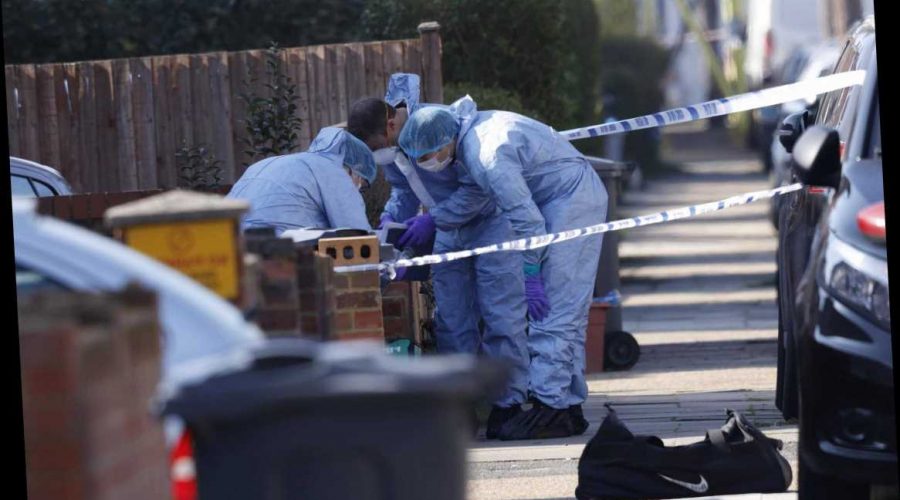 A MAN in his 20s has been stabbed to death in West London and another injured in a horror knifing.

Police officers called to a disturbance at a house in Hounslow around 3.20am found two men with stab wounds. 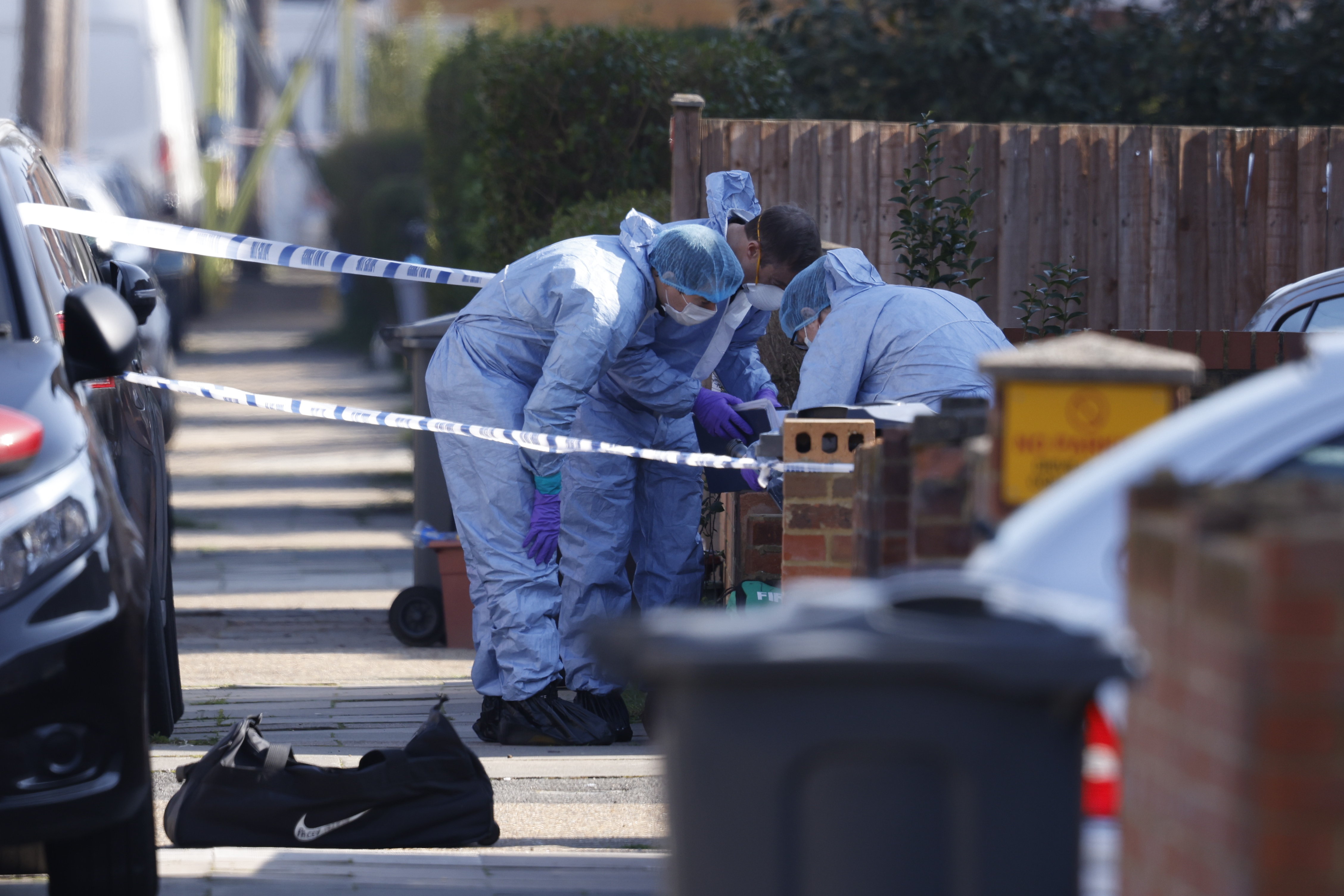 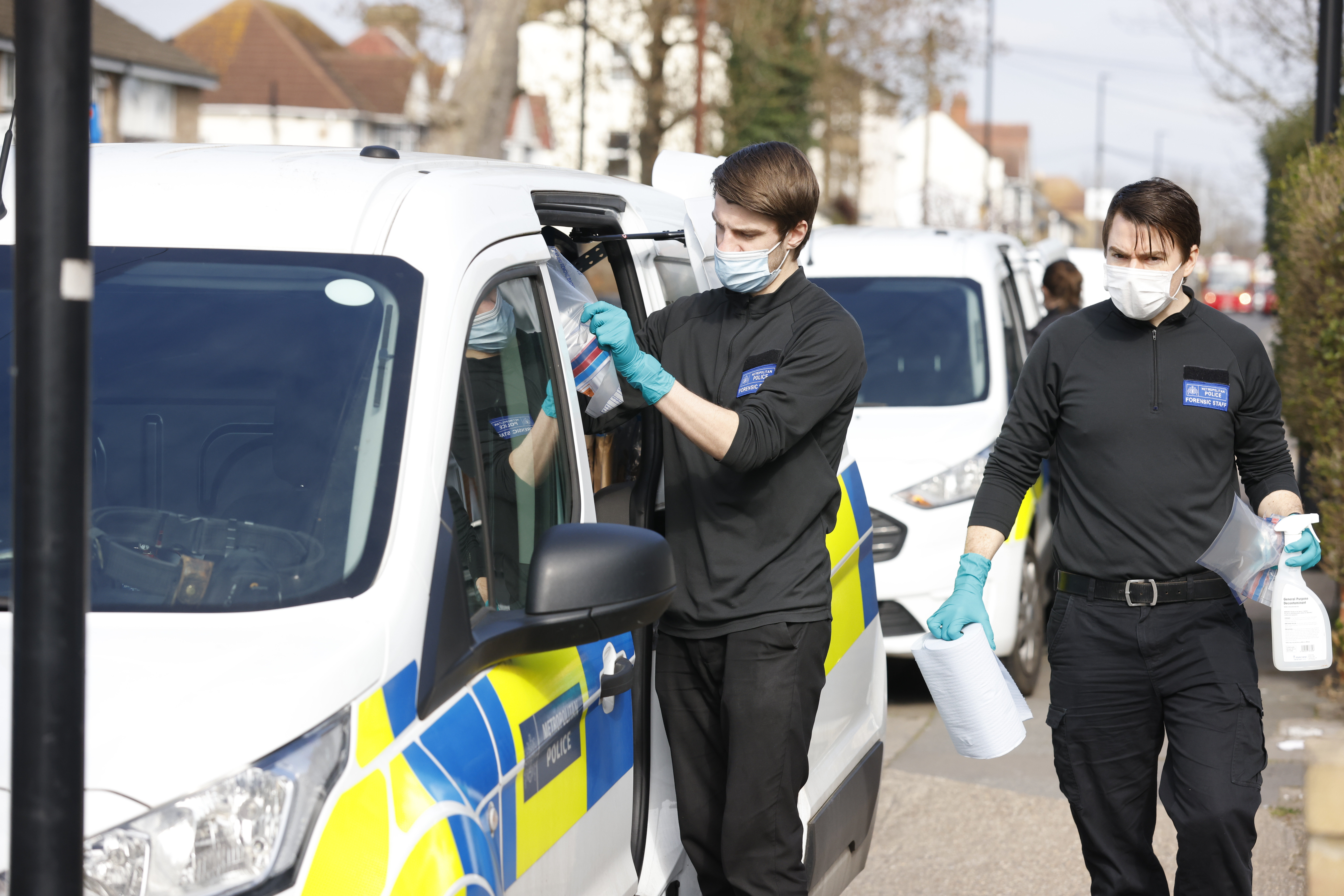 Paramedics and police officers battled to save one man, but he died about an hour later.

The second man, also in his 20s, was rushed to hospital, but has been discharged after his injuries were assessed.

The Met has launched an investigation and enquiries are ongoing to establish the circumstances behind the shocking killing.

A neighbour told The Evening Standard: "We heard screaming and shouting and then the shrill sound of sirens.

“There were loads of police here. It’s a nice neighbourhood we can’t believe what has happen.”

No arrests have yet been made as detectives appealed for information following the fatal stabbing.

A Met Police spokesman said: "Police were called at around 03:20hrs on Monday, 22 March, to a disturbance at premises in Granville Avenue, Hounslow.

"Officers believe they know his identity, but await formal identification. They are in the process of informing the man’s family.

"The second man, also aged in his 20s, was taken to hospital. His injuries were assessed and he has since been discharged.

"Enquiries are ongoing to establish the circumstances.There has been no arrest at this early stage."

Witnesses or anyone with information are asked to call police on 101 quoting reference 645/22mar. 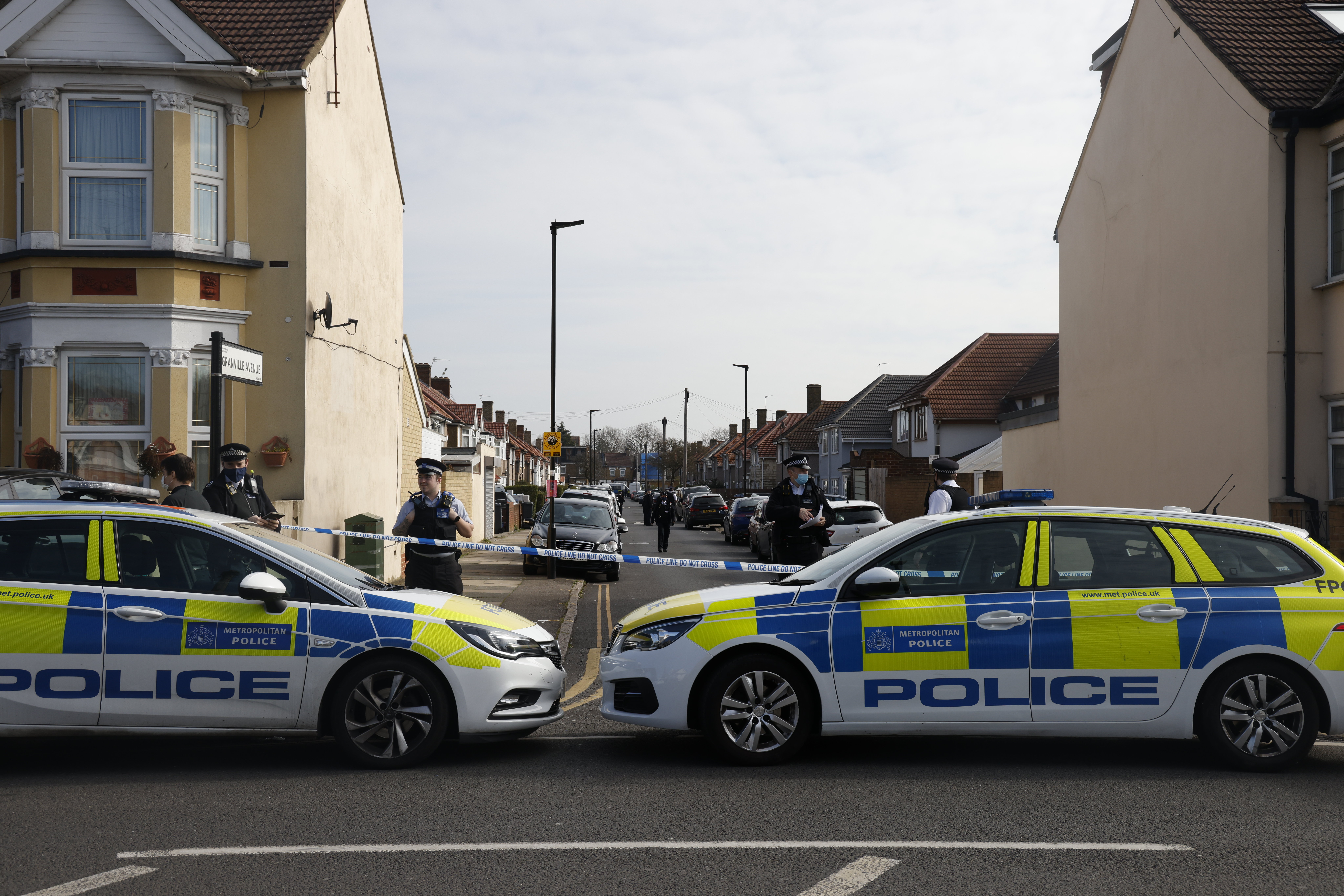