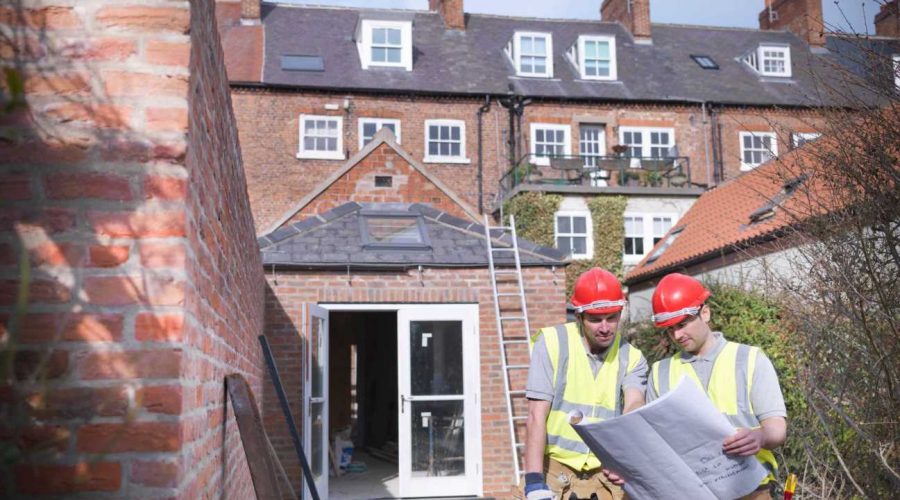 HOUSING developers should be forced to plant rows of trees and flower beds immediately to stop NIMBY Tories rebelling against new homes.

New polling, seen by The Sun, shows two thirds of Brits would be more likely to back new homes if they were pretty and green. 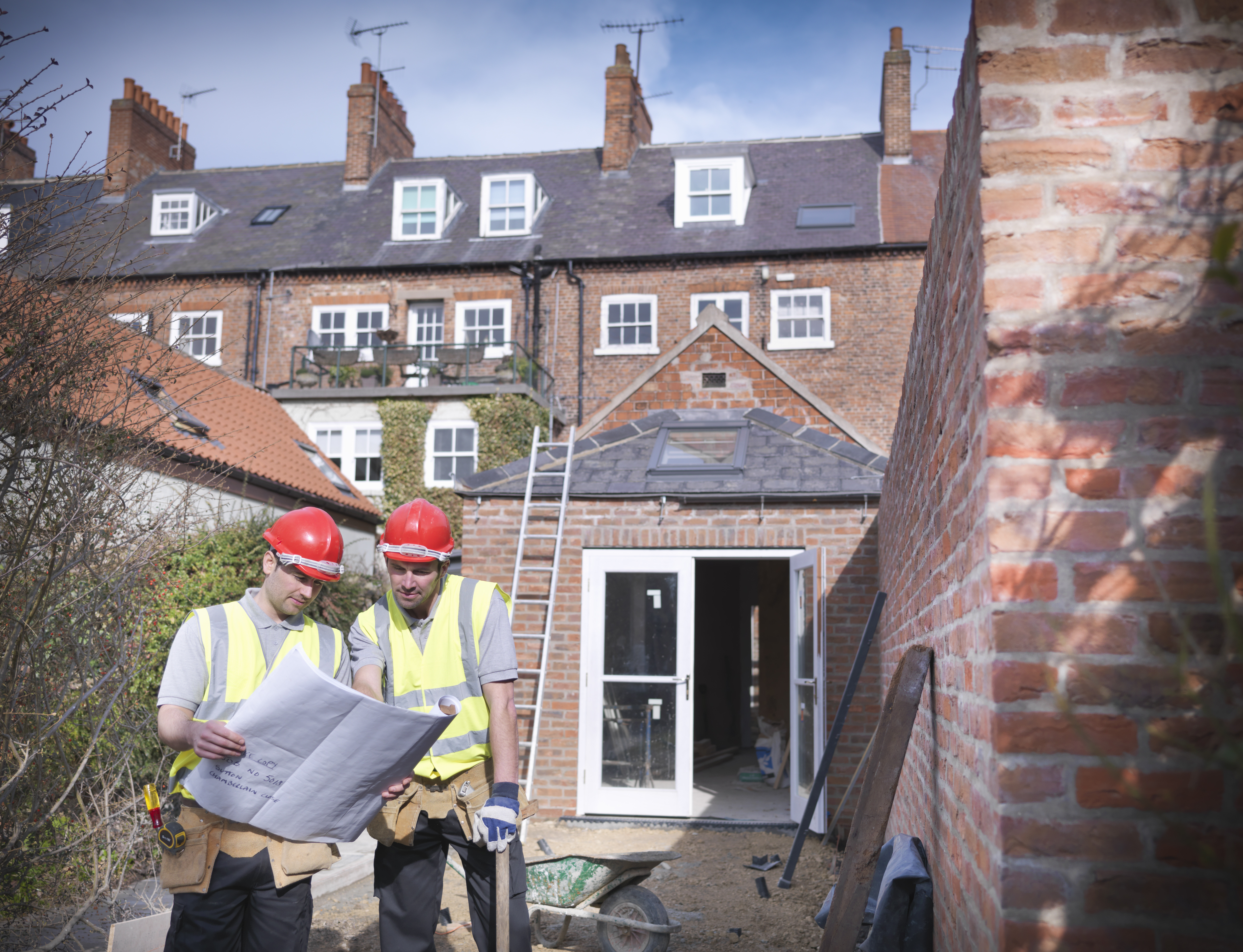 Ministers will use the upcoming environment bill to force greedy developers to improve the natural environment as they build homes, a policy greatly favoured by voters.

But the regulations won't come into force for another two years – during which time green space the size of 30,000 football pitches – could be lost.

Fresh polling from Stack Data Strategy shows that 62 per cent of Brits who are worried about new developments in their own area would be warmer to the idea if builders are forced to meet biodiversity targets.

Three quarters back plans to promote more plants and wildlife in their areas, and three in five want to see the policy in place next year rather than get bogged down in delays.

Rising star Tory MP Bim Afolami backed the calls to bring forward the new eco rules last night. He said: "The Conservative Party stands fully behind conserving our natural environment – the clue is in our name.

"These findings show that enhancing biodiversity is not just good in itself – it can be the key to unlocking public support for the new housing developments this country needs.

"Protecting the environment we share is something we all care about – with such strong public support the Government should act as soon as possible rather than delay introducing these requirements, and in doing so provide the dual benefit of protecting our wildlife and helping people onto the housing ladder."

The policy is particularly popular in the South of England, where worried Tories fear a huge rebellion over controversial changes to planning laws.

Ministers are prepared for scores to rebel over fears of new housing in their own back gardens, when the legislation comes back to Parliament in the autumn.

The Conservative Party stands fully behind conserving our natural environment – the clue is in our name.

Government has vowed to build one million new homes for families over the course of the Parliament and help get hundreds of thousands more onto the housing ladder.

A Government spokesperson said: “All developments should take into account the impacts of climate change so that we put green spaces, communities and environmental protection at the heart of the planning process.

“Through the Environment Bill we will mandate ‘biodiversity net gain’ to ensure that the new houses we build are delivered in a way which protects and enhances nature, helping to deliver thriving natural spaces for local communities.”

03/09/2021 World News Comments Off on Housing developers should be forced to plant rows of trees and flower beds immediately, poll shows
Lifestyle