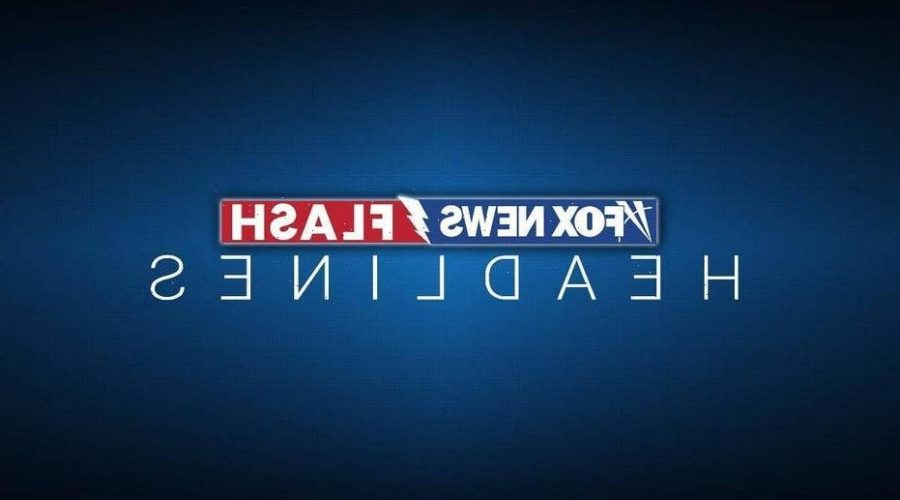 Houston police on Sunday said a suspect has been arrested in connection with the October 16 shooting that killed a deputy and wounded two others.

HPD officers and Fort Bend County Sheriff’s deputies arrested a male suspect believed to be the shooter in the murder of Harris County Precinct 4 Constable Deputy Kareem Atkins, 30, and the attempted murders of Deputies Juqaim Barthen, 26, and Darrell Garrett, 28. 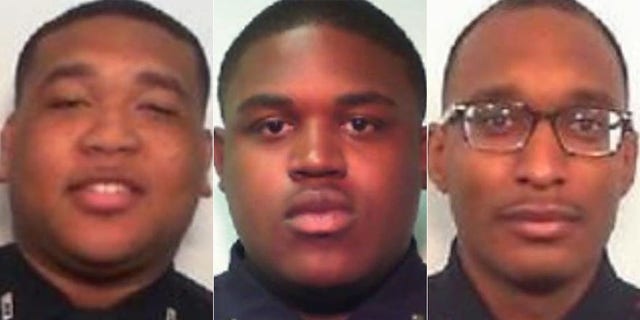 The three deputy constables were shot in an ambush attack on October 16. They had been working a police-related extra job when they responded to a report of a suspect robbery outside a bar and lounge around 2:15 a.m.

Two deputy constables were trying to arrest someone when a man with an AR-15 style rifle ambushed them from behind, the sheriff’s office said. The third deputy was shot when he came to help. 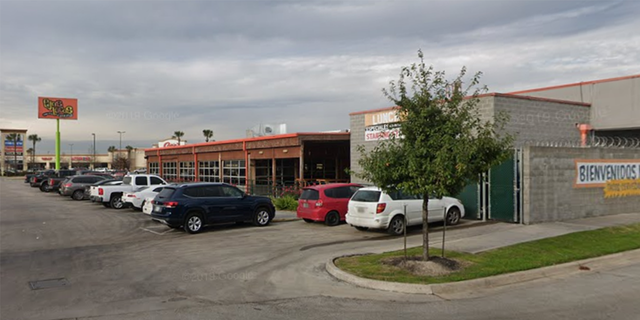 The approximate area where the ambush took place.
(Google Maps)

One of the first deputies who was shot, Atkins, died from his wounds. He recently returned to work after parental leave and left behind a wife and 2-month-old baby, according to the sheriff’s office. 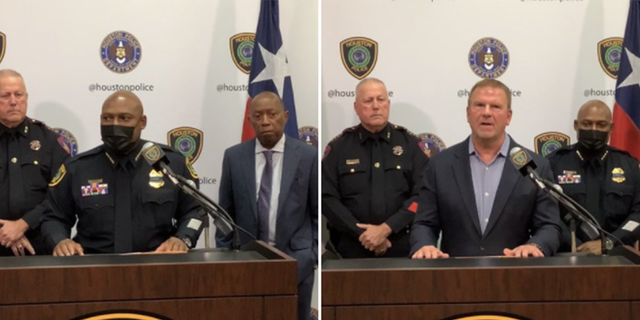 HPD had announced a reward of up to $75,000 for information leading to the identity, arrest, and charges of the suspect in the October 16 shooting.

HPD could not be reached for comment and additional details of the suspect’s arrest were not available. The department said a media briefing would likely be held Monday.

Constables are licensed peace officers who perform various law enforcement functions, according to the Texas Association of Counties.

Fox News’ Peter Aitken and The Associated Press contributed to this report.