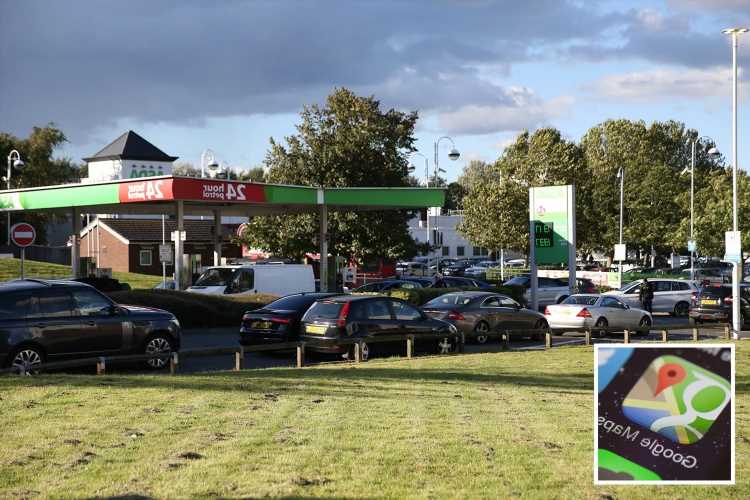 BRITAIN continues to be in the grip of a fuel crisis as the Government urged panic byers to think twice about filling their cars up.

But, if you are in genuine need of fuel, then you're going to want to know where queues are smallest – and Google Maps could be your solution. 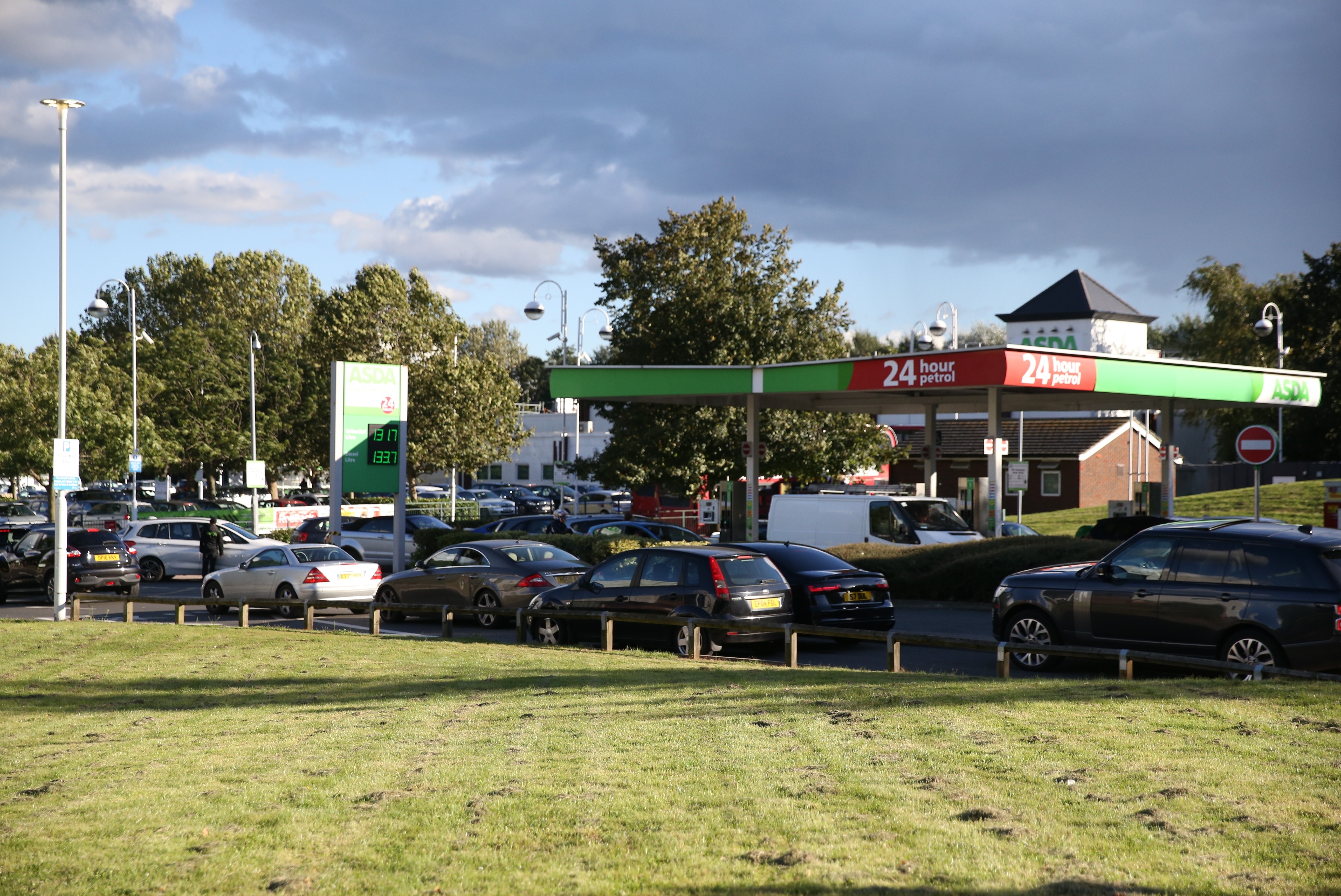 How do I use Google Maps to spot long queues for petrol?

Using apps like Google Maps you can locate your nearest petrol station and even check prices.

To find out where the biggest queues are go to Google Maps, search petrol stations and using the terrain tab on the top right-hand side select traffic view.

Red lines on the map will show where heavy traffic is being reported, with green lines indicating that the roads are clear.

The app will also show you what time the station is open and sometimes display the cost of fuel there as well.

How long are queues for petrol?

Panic-buying Brits have been snapped queuing through the night as a result of the fuel crisis.

According to the London Evening Standard, commuters in areas of the capital queued in their cars from 4am, even though forecourts were not due to open until 8.30am because of security concerns.

Some were even tucked under blankets to guard against the early morning chill.

As a result, fights have broken out on forecourts as more than half of stations across the country run out of fuel.

The outlet also reported that queues in Croydon queues stretched for over a mile at 5am. while dozens of stationary cars occupied the inside lane of the A4 at Hammersmith from 5.30am as they waited to reach a BP garage.

One driver from Twickenham told LBC’s Nick Ferrari said: “If anyone thinks this is easing… it’s worse than it was on Sunday.”

On Monday, business minister Kwasi Kwarteng confirmed that some 150 military drivers would be available to deliver fuel to tanks within days in order to avoid the chaotic scenes seen across the country.

"The last few days have been difficult, we've seen large queues. But I think the situation is stabilising, we're getting petrol into the forecourts. I think we're going to see our way through this," Kwarteng said. 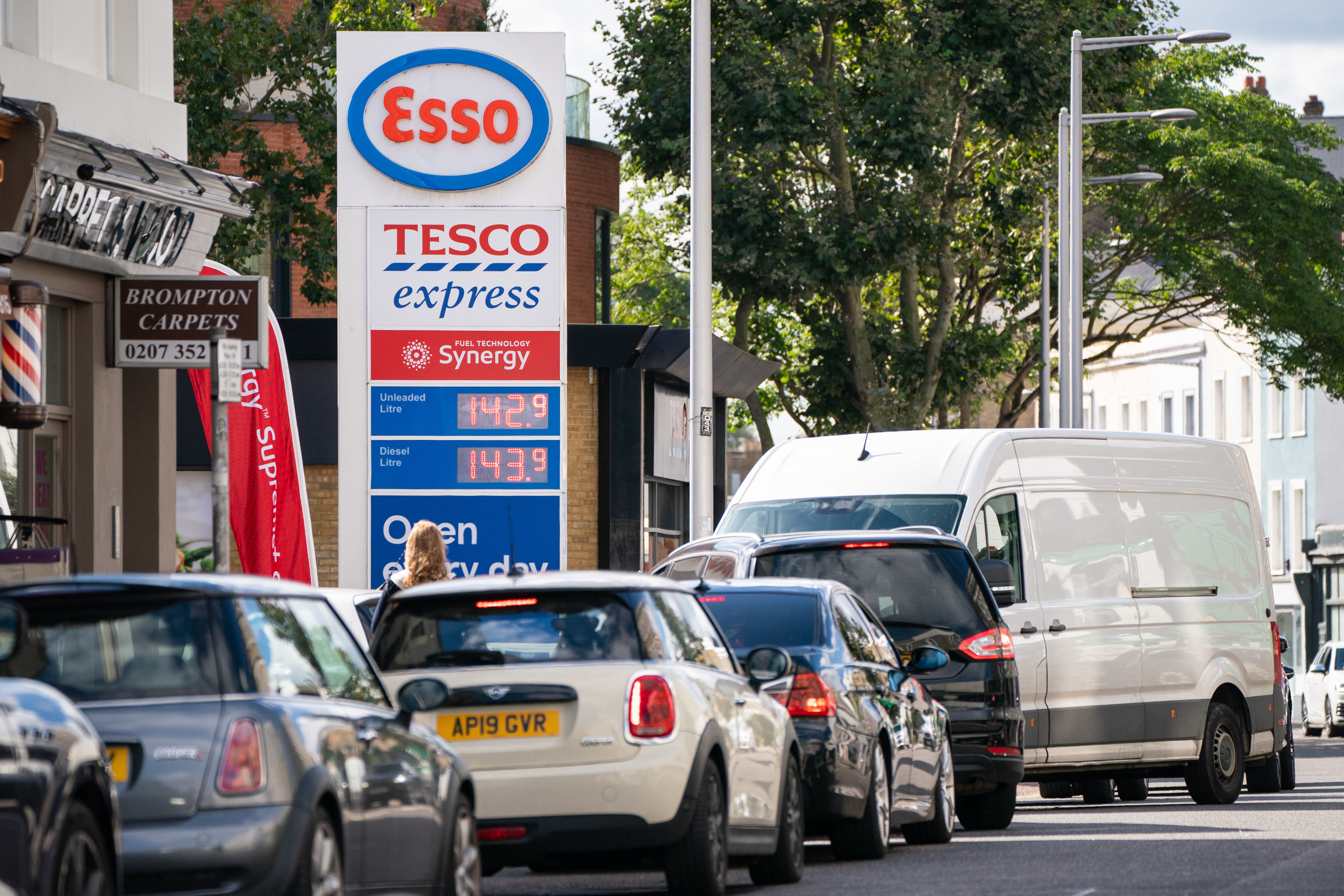 PM Boris Johnson also addressed the nation in which vowed that the situation was improving.

He said in a telly clip that he understood the worries of the nation who have been unable to get their hands on much-needed fuel to get to work or see loved ones.

And he begged them to only fill up when they needed it to stop the situation from slipping out of control once again.

The PM insisted: "We now are starting to see the situation improve – we're hearing from an industry that supplies are coming back onto the forecourt in the normal way.

30/09/2021 World News Comments Off on How do I use Google Maps to spot long queues for petrol?
Lifestyle