UBER has introduced an electric bike rental scheme to the UK after it initially launched in the UK.

Here’s all you need to know about how to a two-wheeled ride. 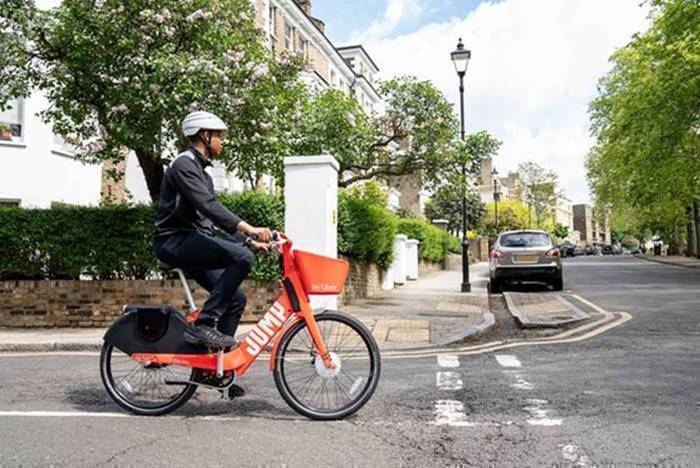 How does Uber Jump work?

The bright red bikes are described as “pedal-assist electric bikes” by the company and are seen as a rival to the service offered by Lime, which has green machines.

They are fitted with an integrated GPS and lock which Uber claims will make it easy for the bikes to be located.

The US company has launched its new Jump service with 350 electric bikes in Islington last week.

Uber claims its bikes are stronger, faster and cheaper than Lime’s.

It says it plans to roll out the scheme to other London boroughs in the future. 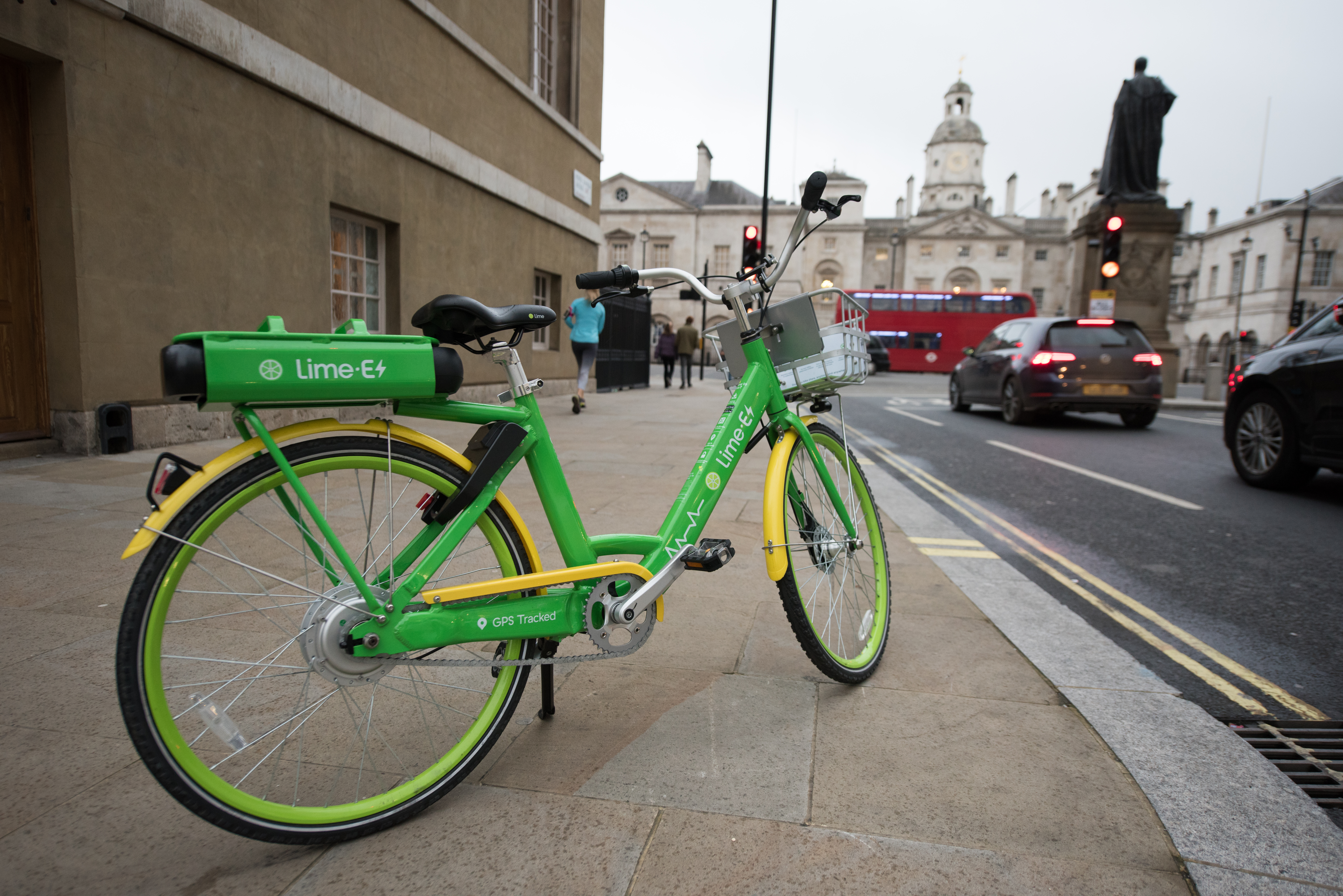 How much does it cost?

Both services cost £1 to unlock a bike.

Jump then costs £7.20 an hour, although the first five minutes are free (12p a minute).

While the Lime bikes have no gears, the Jump ones have three.

Lime says its bikes have a top speed of 14.8mph while Jump says theirs can hit 15mph.

Current legislation limits the electric bikes to a top speed of 15.5mph.

How can I use it on the Uber app? 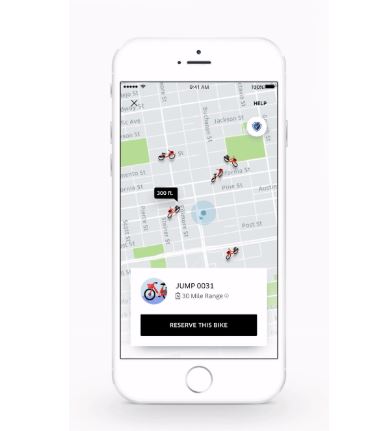 Both services from Lime and Uber work through an app which shows where the bikes are on a map.

Once located, the rider uses a QR code on the bike to unlock it.

The Lime app then links through to Apple Pay.

The Jump app stores the rider’s card details – existing Uber users though have to re-enter their card details.

31/05/2019 World News Comments Off on How does Uber Jump work, how much does it cost and how can I use it on the Uber app?
Lifestyle