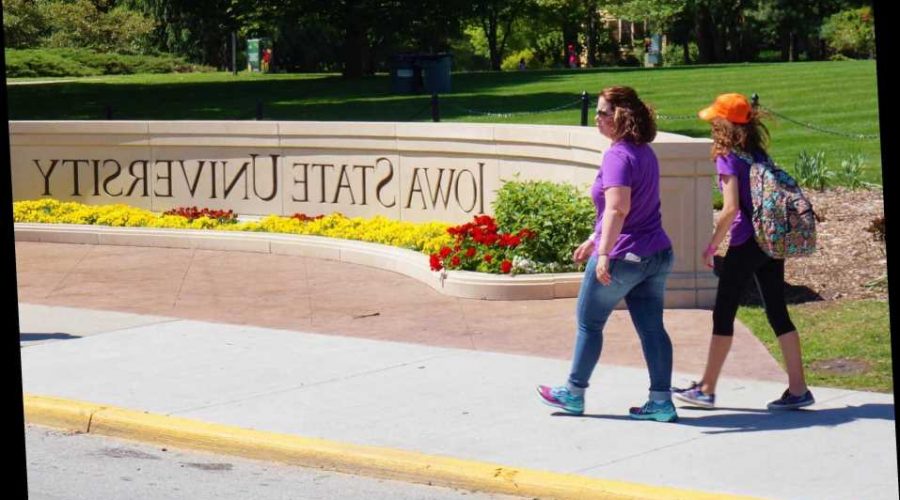 STUDENTS of the Iowa State University rowing team were involved in a boat accident that resulted in multiple fatalities and injuries.

The accident happened in the early hours of a Sunday, March 28 rowing practice. 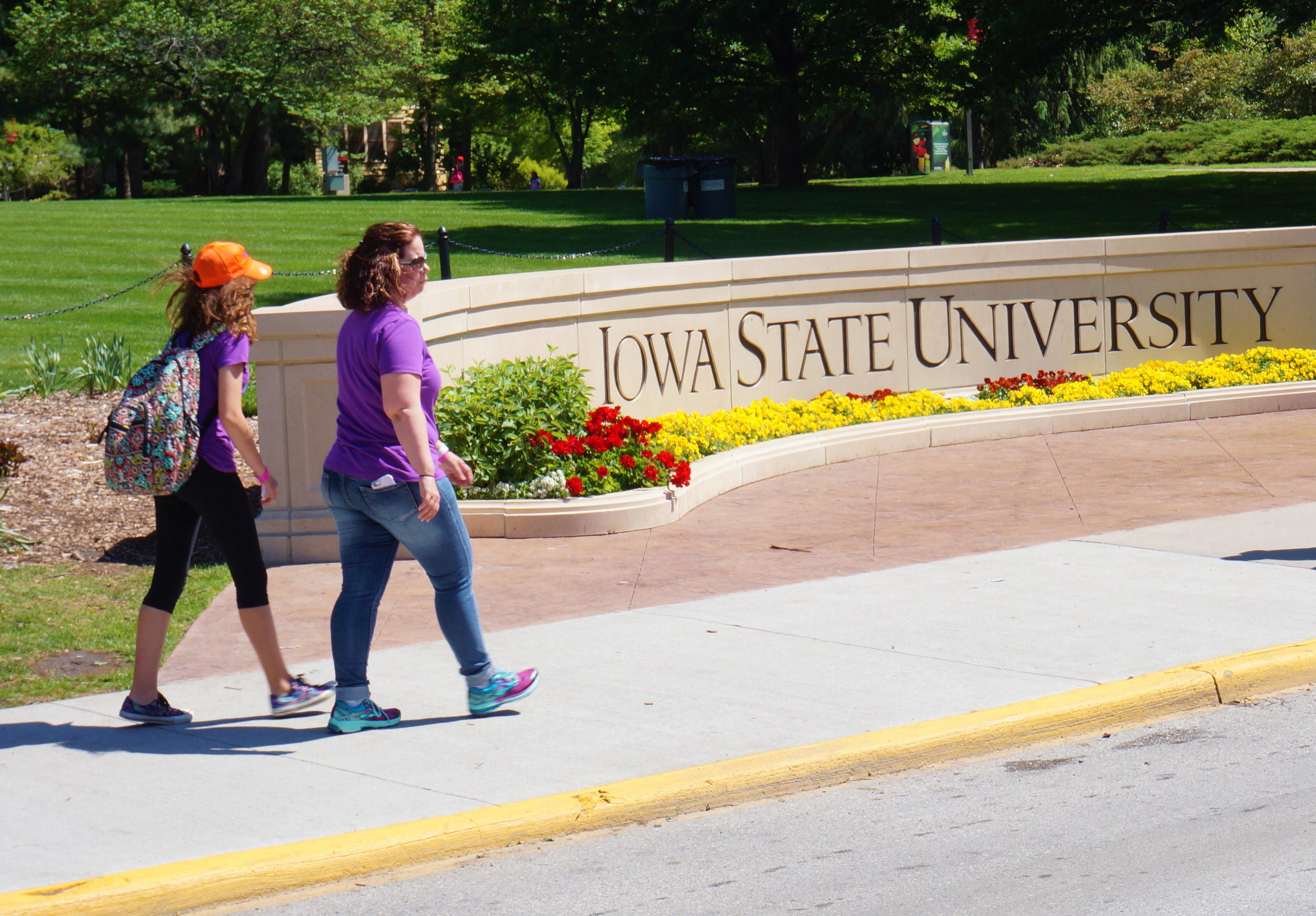 How many people died in the Iowa state rowing accident?

The university and sheriff's office said that they would not be releasing the names of the students at this time.

The accident occurred on Little Wall Lake in Ellsworth, Iowa.

Three of the students who were rescued from the water have been treated and released from Mary Greeley Medical Center, according to a release from the university.

Hamilton County Sheriff Doug Timmons told CNN affiliate KCCI that some residents sprung into action to save the students.

"We had some heroes in the people who live in the houses here," the sheriff said. "There's some people who took some risks they didn't have to take and saved some lives."

How did the accident happen?

An investigation as to what caused the boat to capsize is still ongoing, however, there were high winds at the time the police were called out.

Winds were strong all morning with sustained winds above 20 mph and wind gusts up to 30 mph, which made temperatures feel like 25 degrees Fahrenheit, CNN meteorologist Monica Garrett said.

Timmons said finding the bodies quickly was important due to weather conditions that would make it risky for divers to be in the water.

The lake ranges from 6 feet to 12 feet deep with low visibility. “Visibility is zero,” Timmons confirmed.

What did Iowa State university say about the accident?

A statement issued by Iowa State President Wendy Wintersteen said they are providing support to club members and their families.

"The Iowa State community is heartbroken to learn of this tragic accident at Little Wall Lake," Wintersteen said in the release.

"At this time, we are focused on providing support to club members, their families, and friends. We ask that everyone keep them in their thoughts during this very difficult time."

Iowa State said that the university will conduct an internal review of policies and procedures relating to this incident.

29/03/2021 World News Comments Off on How many people died in the Iowa state rowing accident?
Lifestyle