HAROLD Shipman is the only doctor in the history of British medicine to be found guilty of murdering his patients.

It's thought a staggering 250 of his patients died while under his care. So how is it possible for one man to kill hundreds of people, in plain sight, without anybody noticing? 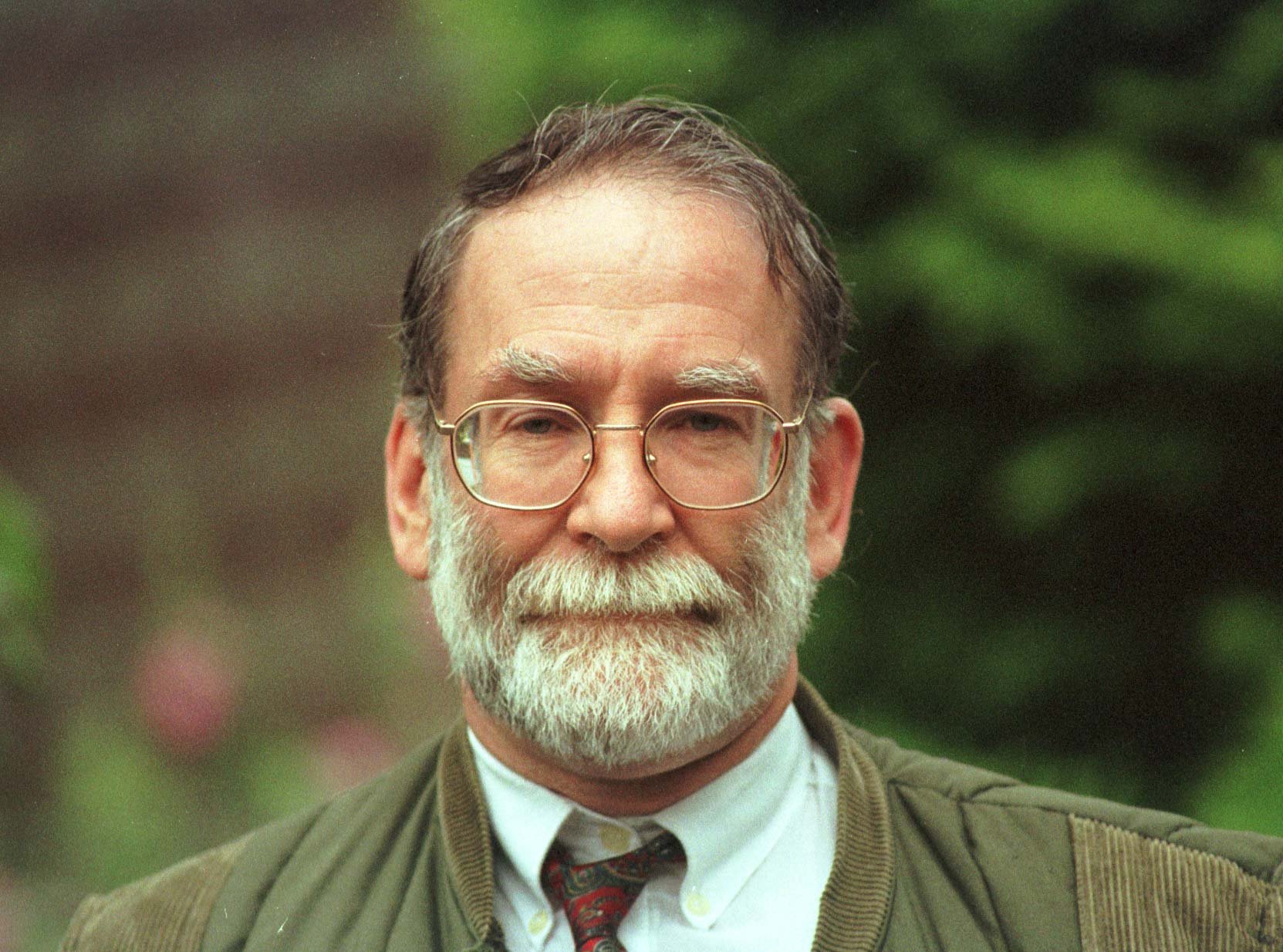 How was Harold Shipman caught?

Harold Shipman managed to get away with his murders for years before he was finally caught.

He worked as a popular and respected GP in an ordinary market town called Hyde.

He begun murdering his patients as a newly qualified junior doctor in Pontefract, West Yorks, in the early 1970s.

He continued to kill while working as a GP in Todmorden, also in West Yorks, before crossing the Pennines to Hyde, where he committed the vast majority of his murders, between 1977 and 1998.

It is impossible to be certain about the exact number, but it is thought that in total he had killed around 260 people.

Each had died from a lethal dose of opiate, usually diamorphine — pure, medical-grade heroin.

Most had been found in their own homes, often in the afternoon, fully clothed, sitting in front of the fire or a switched-on television.

The average age of Shipman’s victims in Hyde was 76 and it is thought he targeted elderly victims because he knew his crimes would be more likely to go unnoticed.

Some nurses voiced their suspicion but never raised concerns.

Even his wife Primrose is thought to have known nothing about her husband's twisted dark side.

Several months before he was caught, one GP raised concerns about the number of elderly patients who had been dying while under Shipman’s care.

Dr Linda Reynolds raised the alarm in March 1998 when she became suspicious of her colleague's elevated death rates.

She claims his death levels did not tally with her own experience and expressed concerns about patients who didn't seem unwell when they died.

Alarm bells rang when Shipman claimed his elderly patients would leave his door open during appointments – which turned out to be a lie.

Yet despite clear evidence, the police, coroner’s office and local health authority all failed to investigate properly.

Shipman's crimes were finally uncovered after he forged the will of one of his victims, Kathleen Grundy, leaving him everything.

Cops grew suspicious when a pattern emerged between Shipman's home visits and the deaths of his patients.

Shipman was also left as the beneficiary in the will of his final victim, Kathleen Grundy, who died on June 24, 1998.

Ms Grundy died under Shipman's care, leaving her £386,000 inheritance to the doctor.

She was a former mayoress of Hyde and was well-loved in the town, where she worked for numerous charities and good causes.

She was also a fit and active 81- year-old, with no serious health issues, and her death was entirely unexpected.

Suspicious cops tested her corpse to reveal that she had been killed by a diamorphine overdose.

Her body was exhumed on August 1, 1998, and morphine was found in her muscle tissues.

Following this, a further 11 victims were exhumed over a two-month period.

Police said at the time they faced widespread resistance during their investigation as the people of Hyde found it hard to accept that their respected doctor could be a murderer.

A police expert checking Shipman's surgery computer later found he had made false entries to support the causes of death he gave on his victims' death certificates.

An inquiry later carried out in 2004 concluded that he had killed at least 218 patients – but the real figure could be as high as 459.

The inquiry led to an overhaul of medical guidelines known as the "Shipman effect". 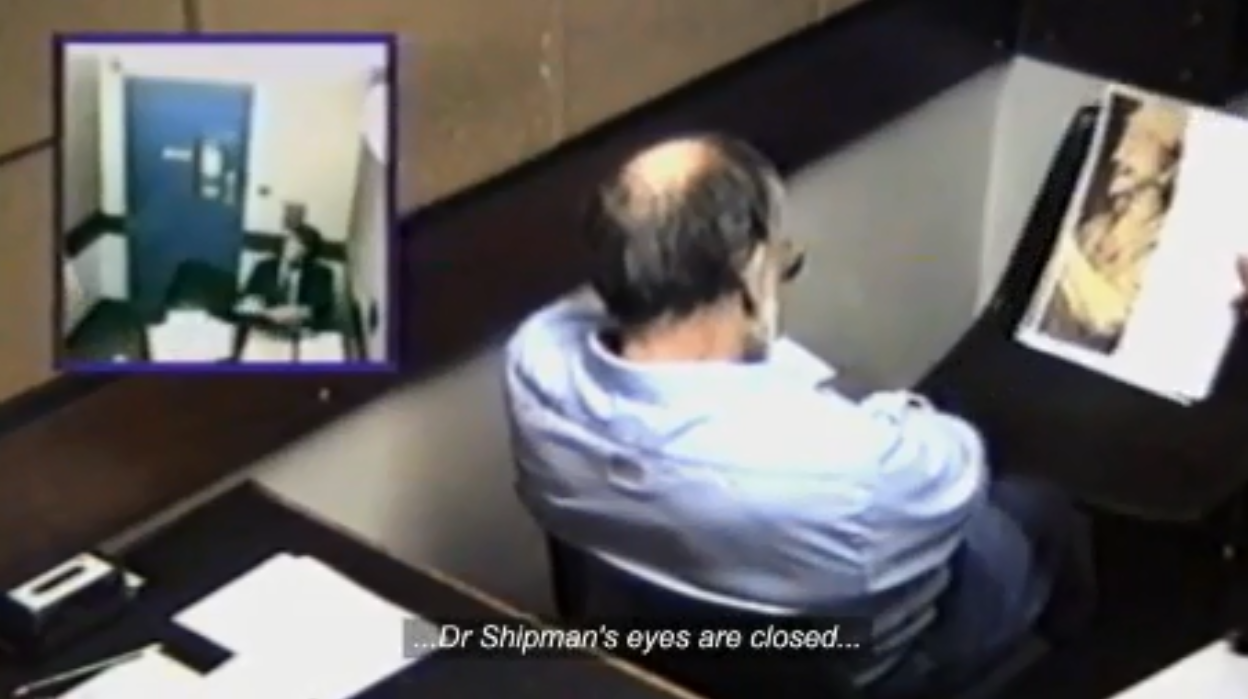 What was the serial killer's prison sentence?

The disgraced doctor went on trial in October 1999 at Preston Crown Court charged with the murders of 15 patients.

In January 2000, he was found guilty and sentenced to life imprisonment on 15 counts of murder and one count of forgery – with a recommendation that he never be released.

Although the former GP was convicted of 15 murders, it is feared the number of victims could be much higher.

He took his own life in prison in 2004 and was found hanged in his cell a day before his 58th birthday in Wakefield Prison.

Shipman is the only doctor in the history of British medicine to be found guilty of murdering his patients.

What were his nicknames?

Harold Frederick Shipman was known to acquaintances as Fred Shipman.

But the GP is more well known for this grisly title of Dr Death. 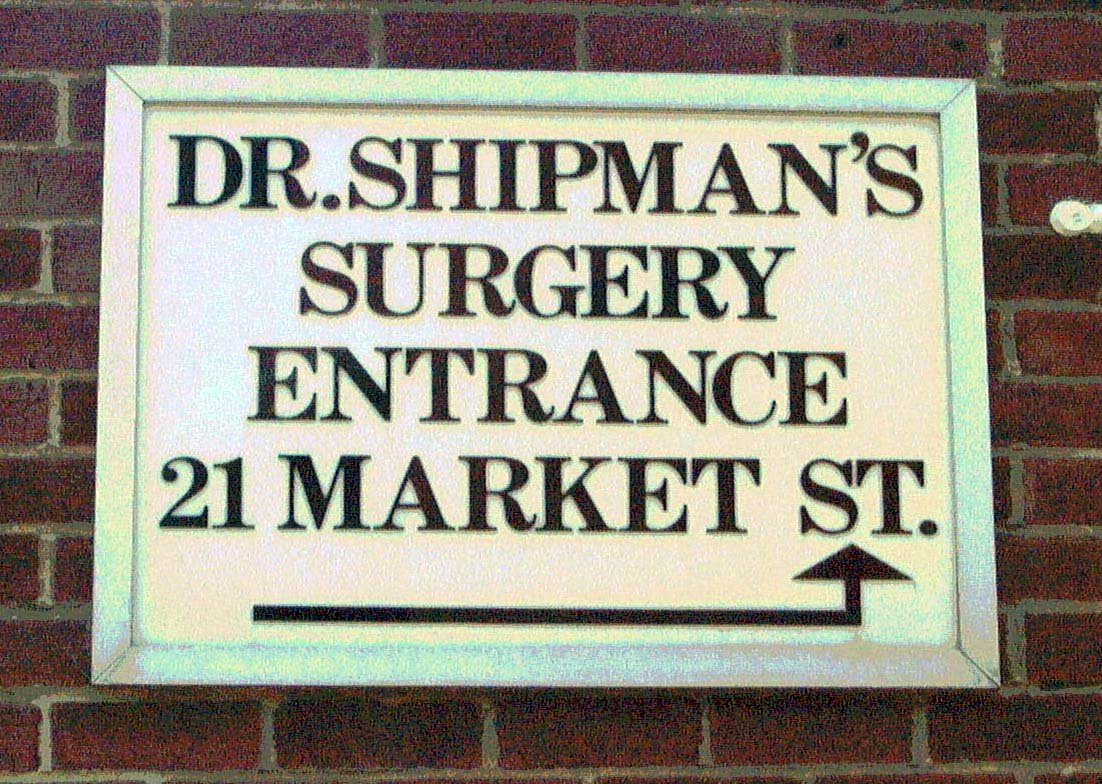 29/09/2020 World News Comments Off on How was Harold Shipman caught?
Lifestyle