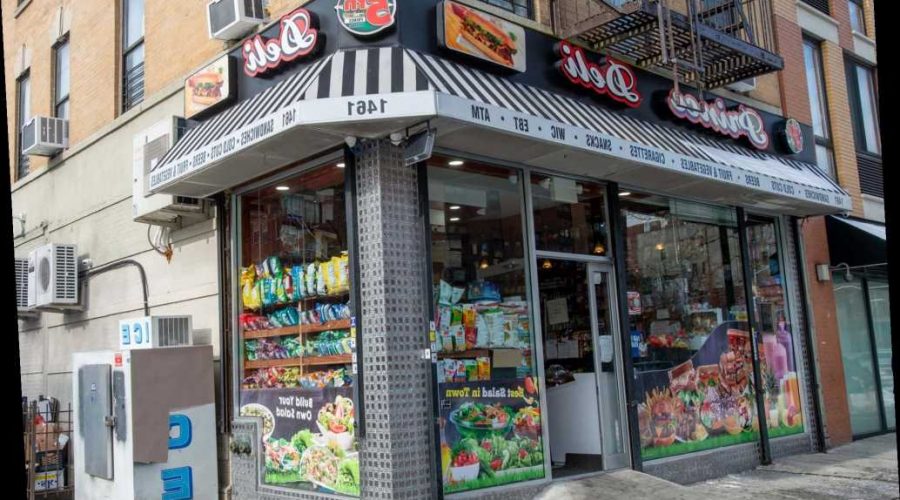 Ad boss made me a ‘sexual target,’ then got promoted: lawsuit

In one case, Michael Faillace & Associates filed a complaint for deli grill man Luis Antonio Ortiz, alleging the worker had been stiffed on pay while logging 84 hours a week at the Prince Deli in Harlem in 2017 and 2018.

But Ortiz also claimed he worked 84 hours per week during some of the same period at a Brooklyn deli, according to court papers, a claim that led to Ortiz winning a default judgment.

A lawyer for the Prince Deli has asked federal judge US District Court Judge Edgardo Ramos for sanctions against the Faillace firm, complaining of a “bad faith filing” involving Ortiz.

“Our client has a meritorious defense and we hope that this case can be resolved quickly,” said the lawyer, Joshua Levin-Epstein.

Another scheme was alleged at Tribeca Bagels, where a former employee, also represented by Faillace, lied about his work record there, inflating how long he was on the job to win a judgment, US District Court Judge Katherine Polk Failla found in 2018.

The worker created a “timeline out of whole cloth,” the judge stated.

“Whatever defects in recollection one might attribute to the passage of time, there is plainly a difference between four and one-half weeks and eight months,” she wrote.

It ended up having to pay the defendants’ legal fees.

“They mistakenly tell us the wrong stuff and we need to be just more careful,” he said. “We do check, but sometimes people miss the boat.”

He noted his firm, which advertises heavily, “gets hundreds of cases a year.”

The firm has for years swamped federal court with suits under the Fair Labor Standards Act.

Their filings didn’t slow during the pandemic, as Faillace lodged more than 30 wage suits since Jan. 4 alone in US District Court in Manhattan.