THE NIGERIAN military has located and exchanged gunfire with kidnappers who abducted hundreds of secondary school students from the Katsina state on Friday.

Bandits armed with AK-47s stormed the Government Science Secondary School in the Kankara district, in north-western Nigeria, at around 9:40pm, according to police. 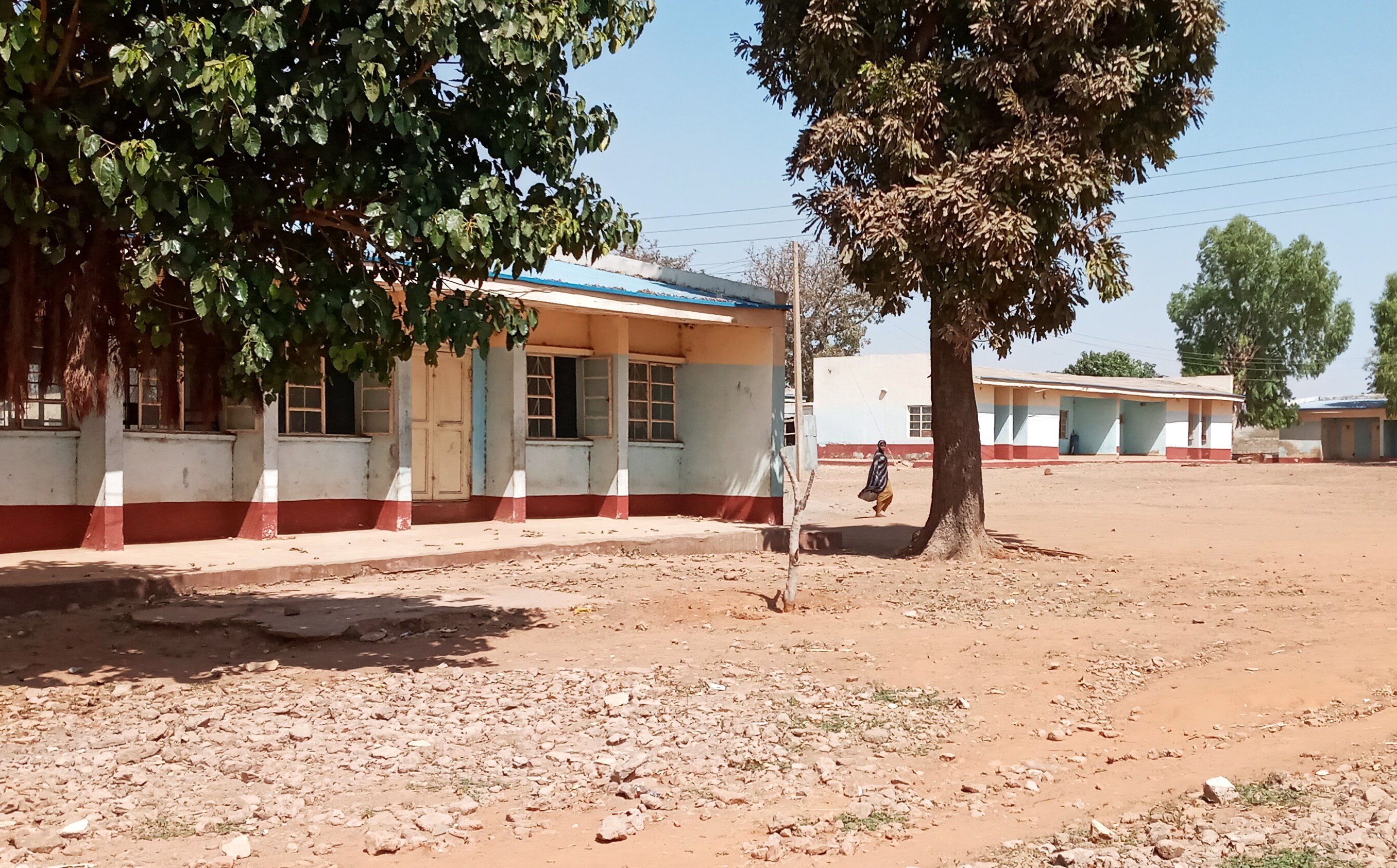 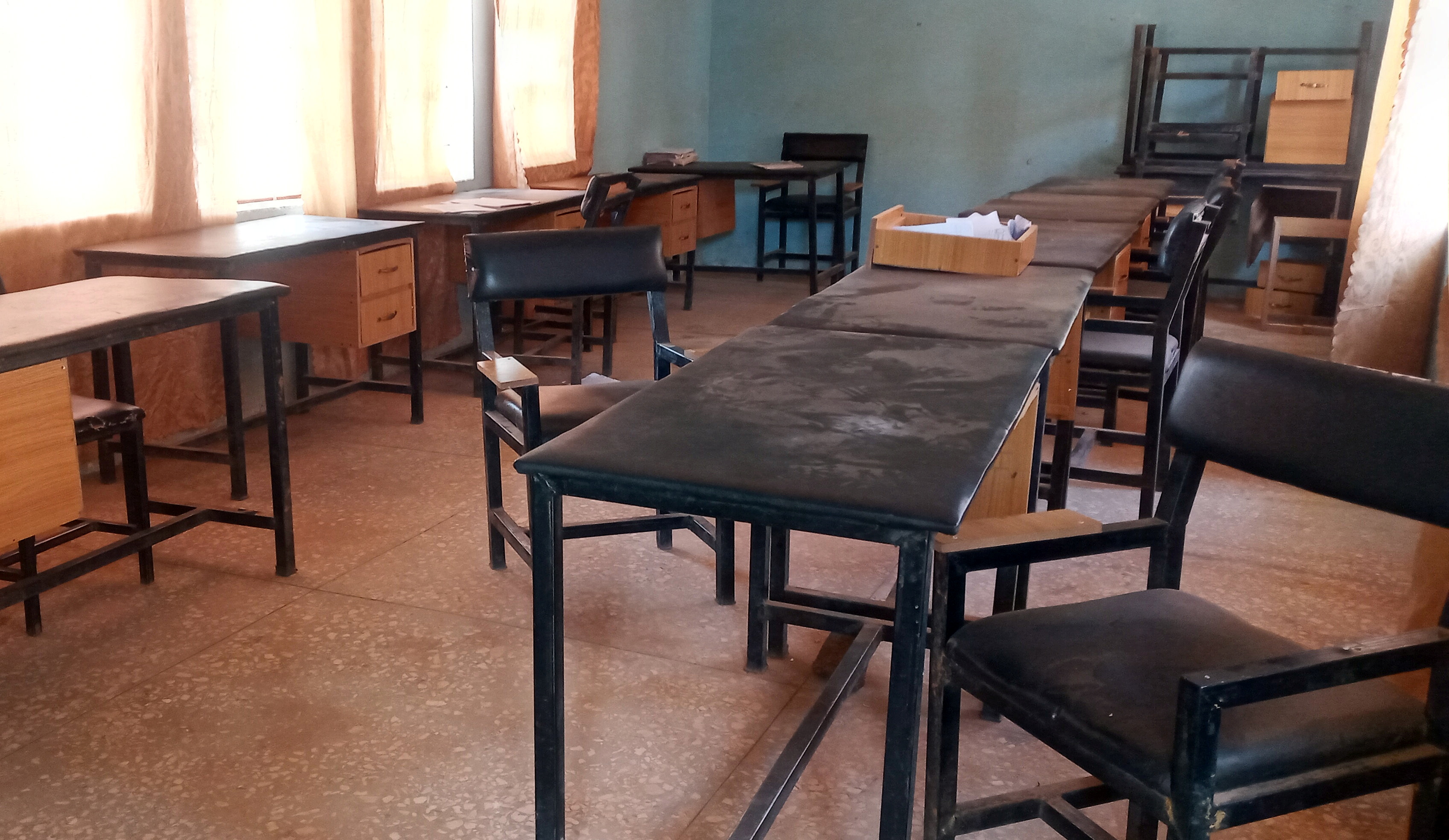 Locals say over half of the school's 800 students were still missing as terrified students hid in bushes and scaled the school fence in a bid to get away.

President Muhammadu Buhari announced the military had located the gang in a forest and, aided by air support, were exchanging fire with them.

No student casualties have yet been reported.

According to witnesses, attackers arrived at the school on motorbikes and started shooting in the air.

Security personnel were able to hold off some of the attackers before police reinforcements arrived.

Officers reporting to the scene exchanged fire with them, allowing some students to run for safety after scaling the fence of the school.

One officer was shot and wounded during the incident, according to a statement from police spokesman Gambo Isah.

Students of the all-boys boarding school in Katsina state were taken from their dormitories and herded towards Pauwa village, where dozens of motorcycles were waiting, according to The Nigerian Guardian.

President Buhari condemned the attack on his home state in a statement on Saturday, assuring the police would deploy additional resources to aid the search and rescue.

"Our prayers are with the families of the students, the school authorities and the injured," he added.

Police are working with the army and the air force to determine the exact number of students missing as desperate parents gathered at the school to begin a search for their children.

Bint'a Ismail, a parent of one of the abducted children, slammed the governments response: "Sincerely speaking, we here in Katsina State are in a terrifying condition.We don't see the value of the Government in fact.

"I have a younger brother and a child taken along by the kidnappers. I have been in this school since dawn and yet there is no update."

The state of Katsina is plagued by attacks from "bandits", who regularly attack locals and kidnap people for ransom.

The school siege comes just a month after scores of farmers were killed, some even beheaded, by Islamist militants in the north-eastern Borno state.

The rebels are common in north-eastern parts of Nigeria.

No groups have yet claimed responsibility for the kidnapping in Katsina.

The incident echoes the 2014 kidnapping of more than 270 girls by militant Islamist group Boko Haram from a school in Chibok, north-eastern Nigeria.

The governor of Katsina, Aminu Bello Massari, has ordered the immediate closure of all boarding schools in the state.

President Buhari was due to brief the national assembly on the security situation last week, but cancelled the appearance without official explanation.

He arrived in his home village, around 125 miles from Kankara, on Friday for a week. 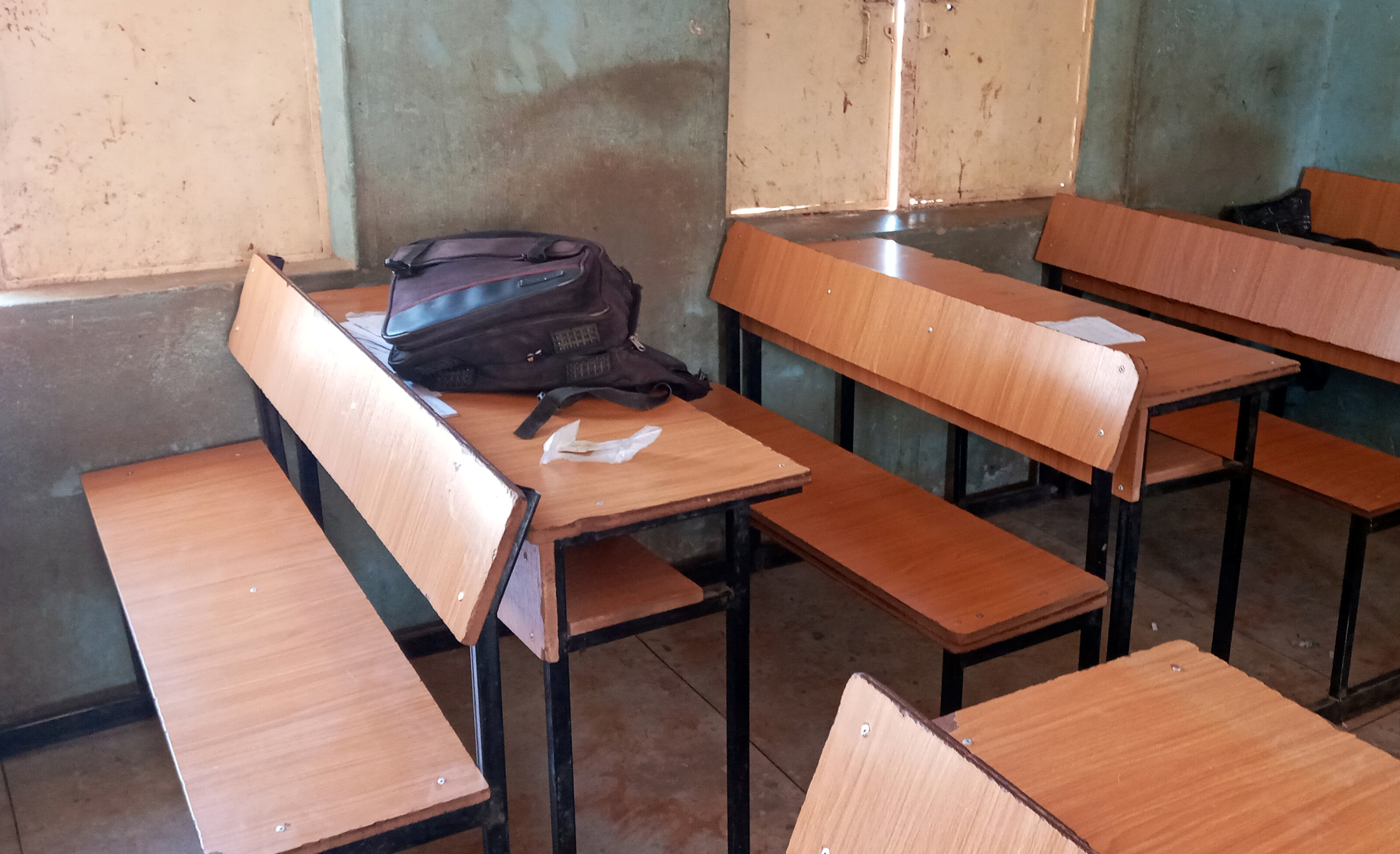 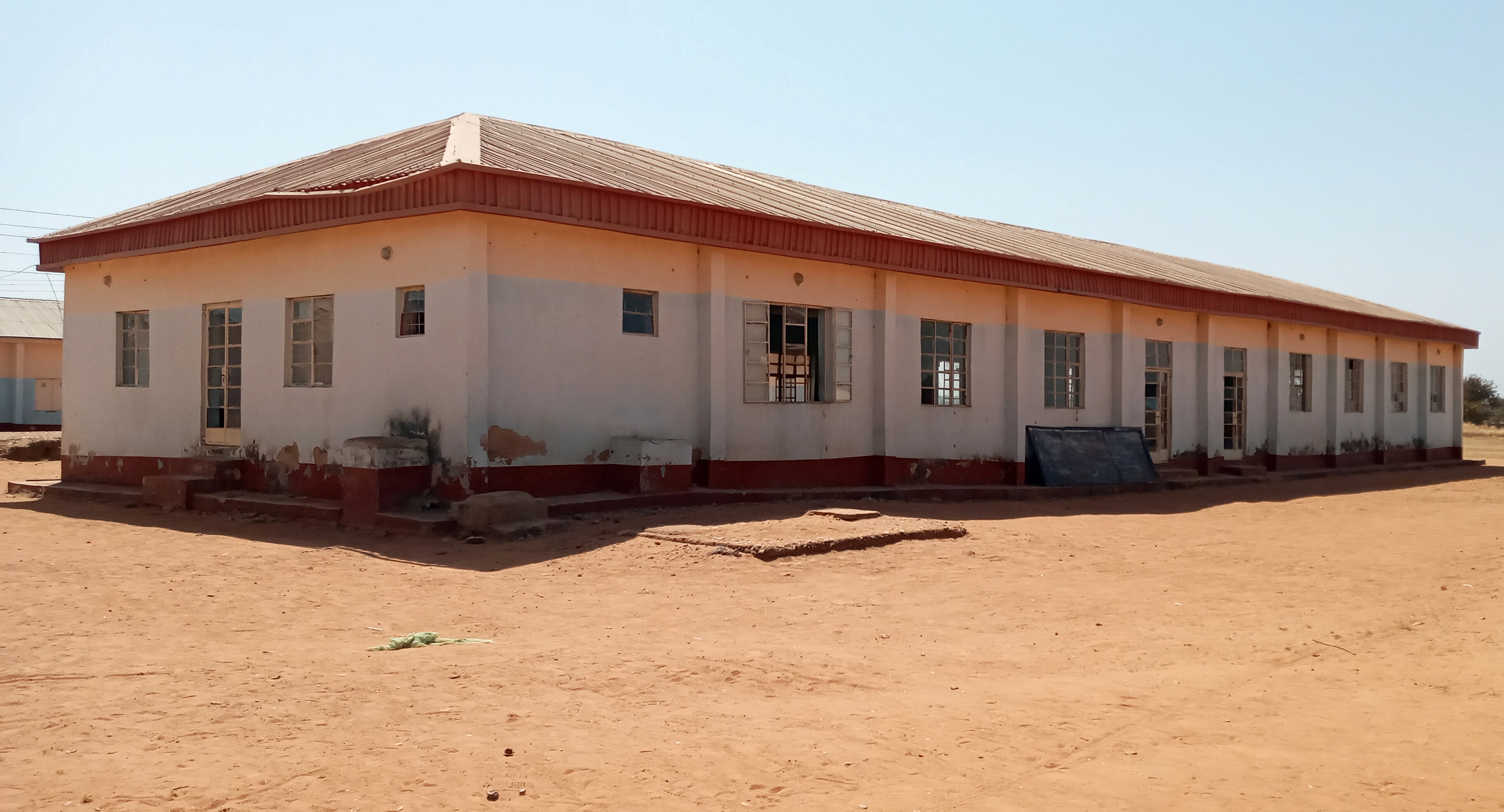