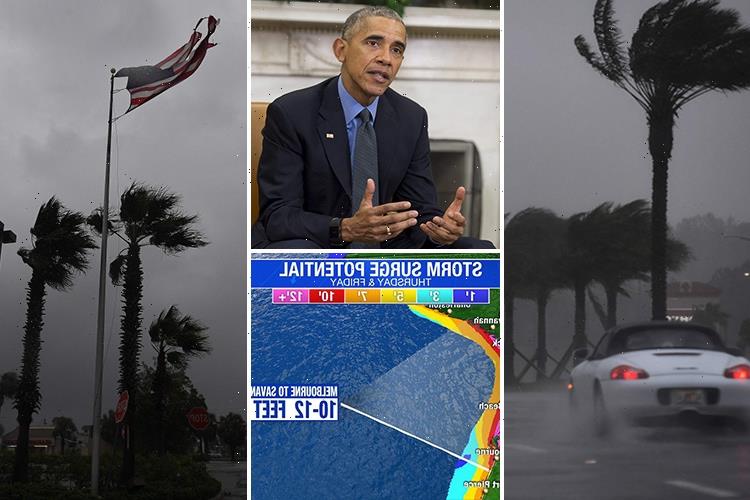 HURRICANE Matthew is predicted to be even more destructive than previously feared as experts warn it will bring 12-FOOT storm surges as it moves up America's east coast.

Georgia and the Carolinas are now expected to bear the brunt of the category 5 hurricane, which carved a path of devastation across parts of Florida throughout Friday.

It is now beginning to creep northwards, where Governors have warned their people to prepare for the worst. 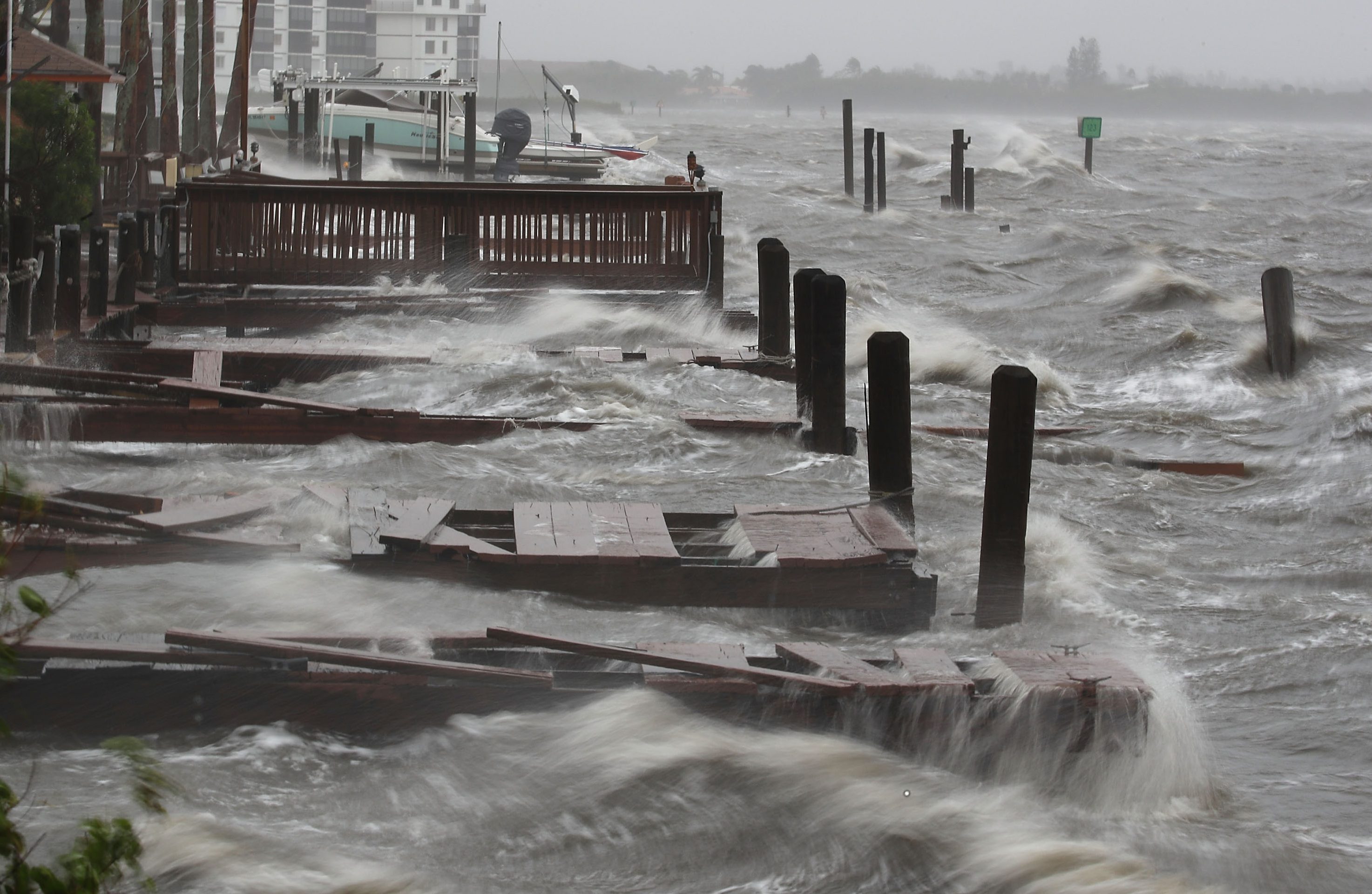 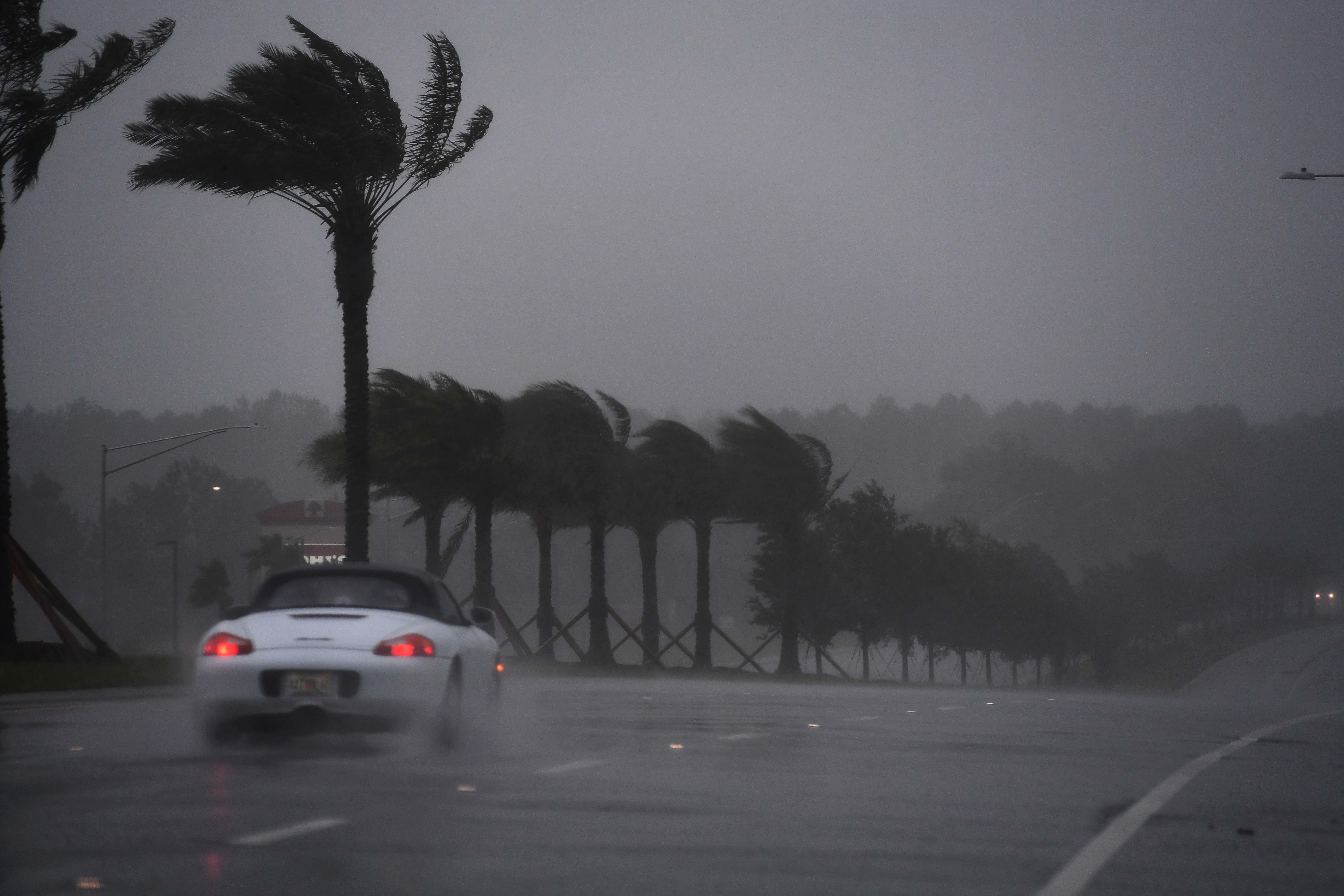 Storm models are showing sea-levels rising massively as the storm drags up the coast.

Rick Scott, Governor of Florida which is said to have got off lighter than expected, said: "the worst part of this is yet to come".

North Carolina Gov. Pat McCrory said that up to a foot of rainfall is expected to batter the state in a matter of hours. 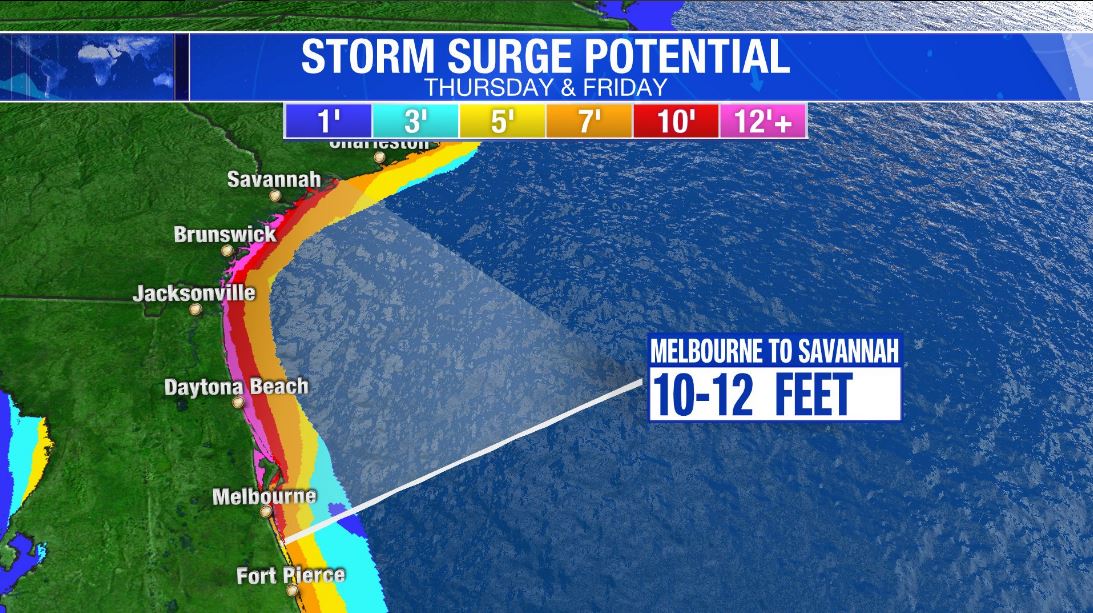 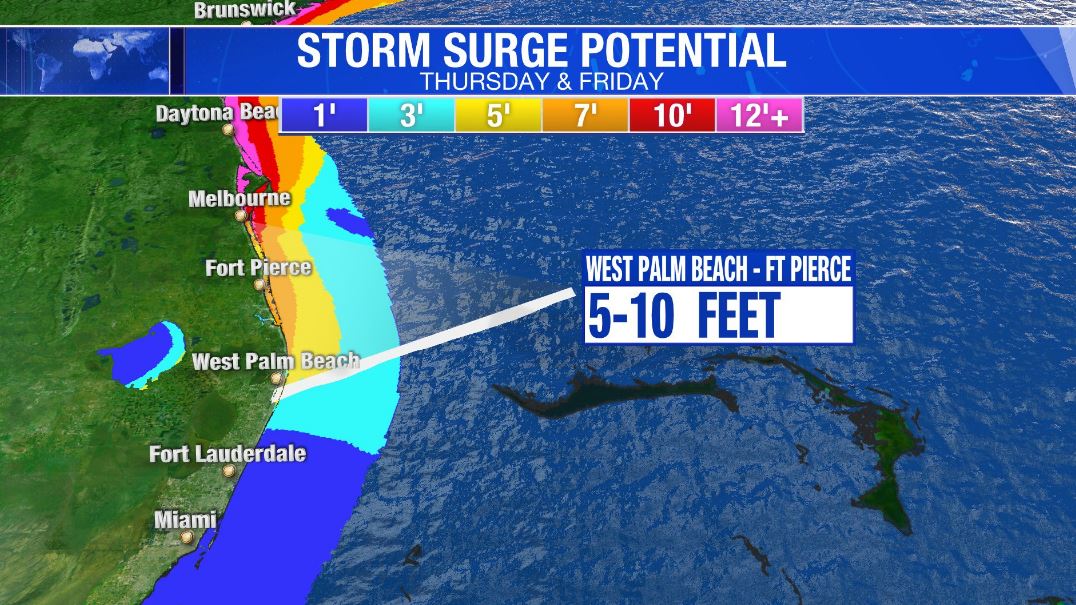 He also warned of wind gusts over 65mph knocking out power lines and other infrastructure.

A major suspension bridge in neighbouring Georgia connecting the mainland with barrier islands has also been shut, stranding those who haven't evacuated.

National Guard troops are being deployed throughout the states as preparations are made to bring emergency aid to residents. 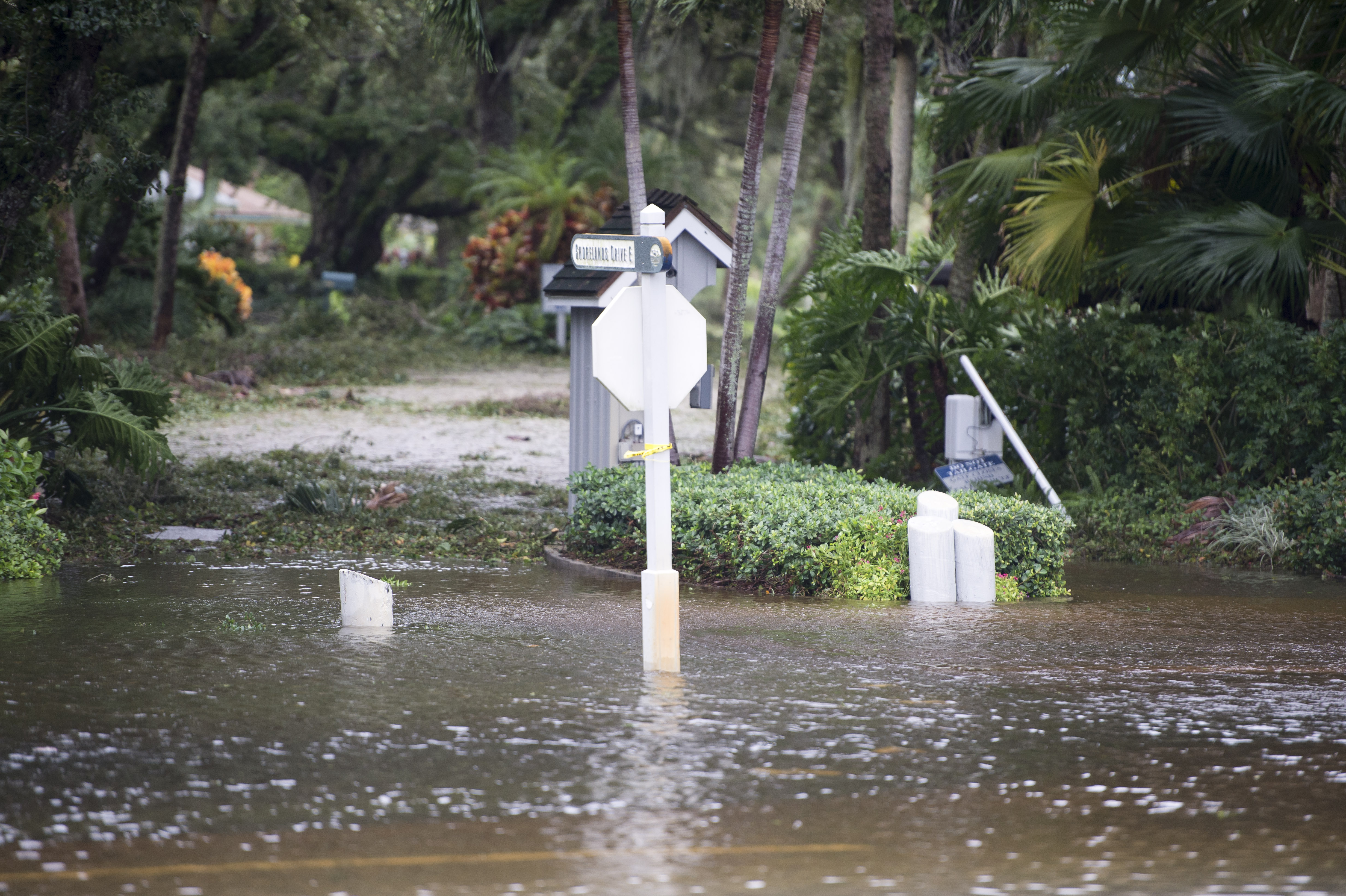 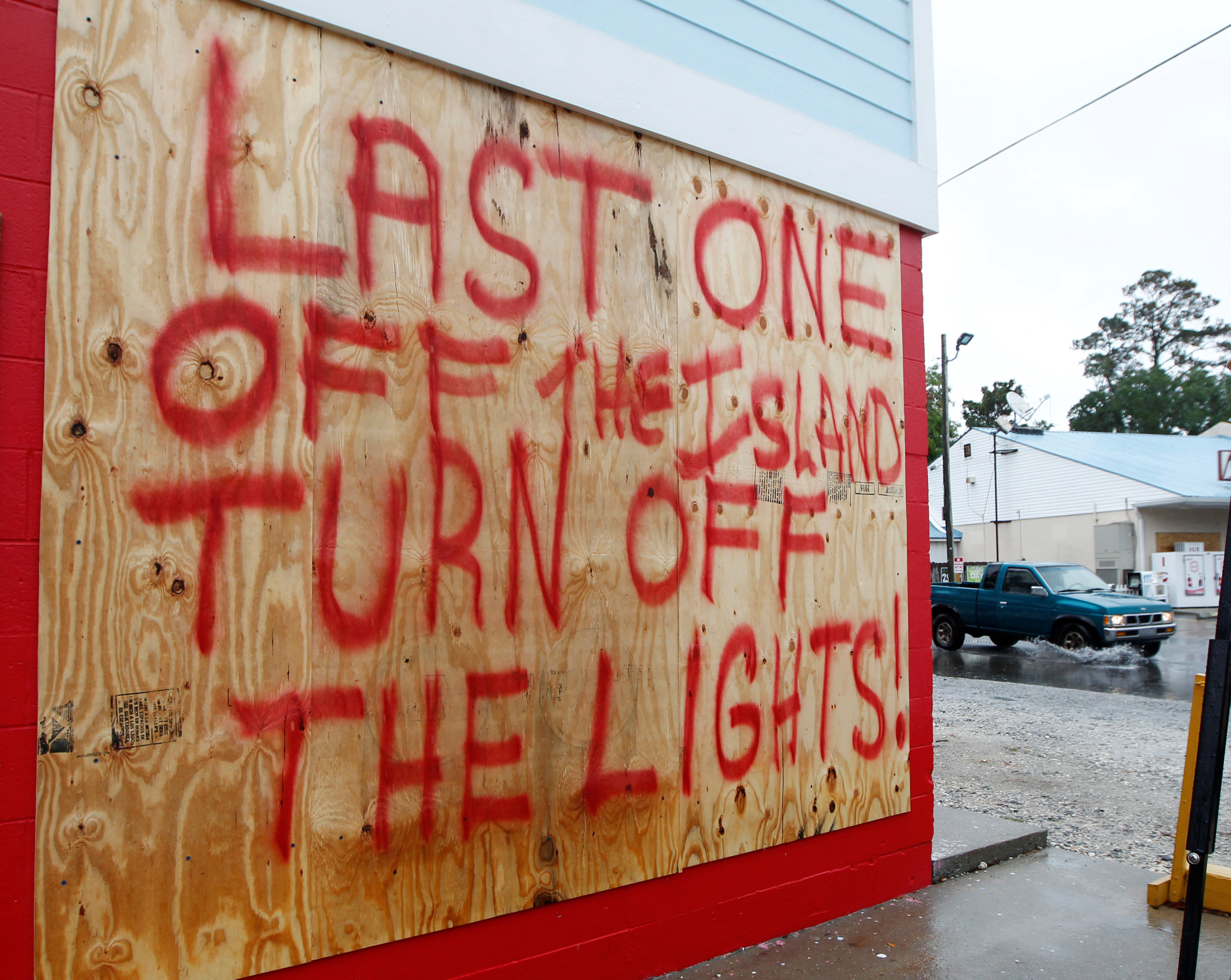 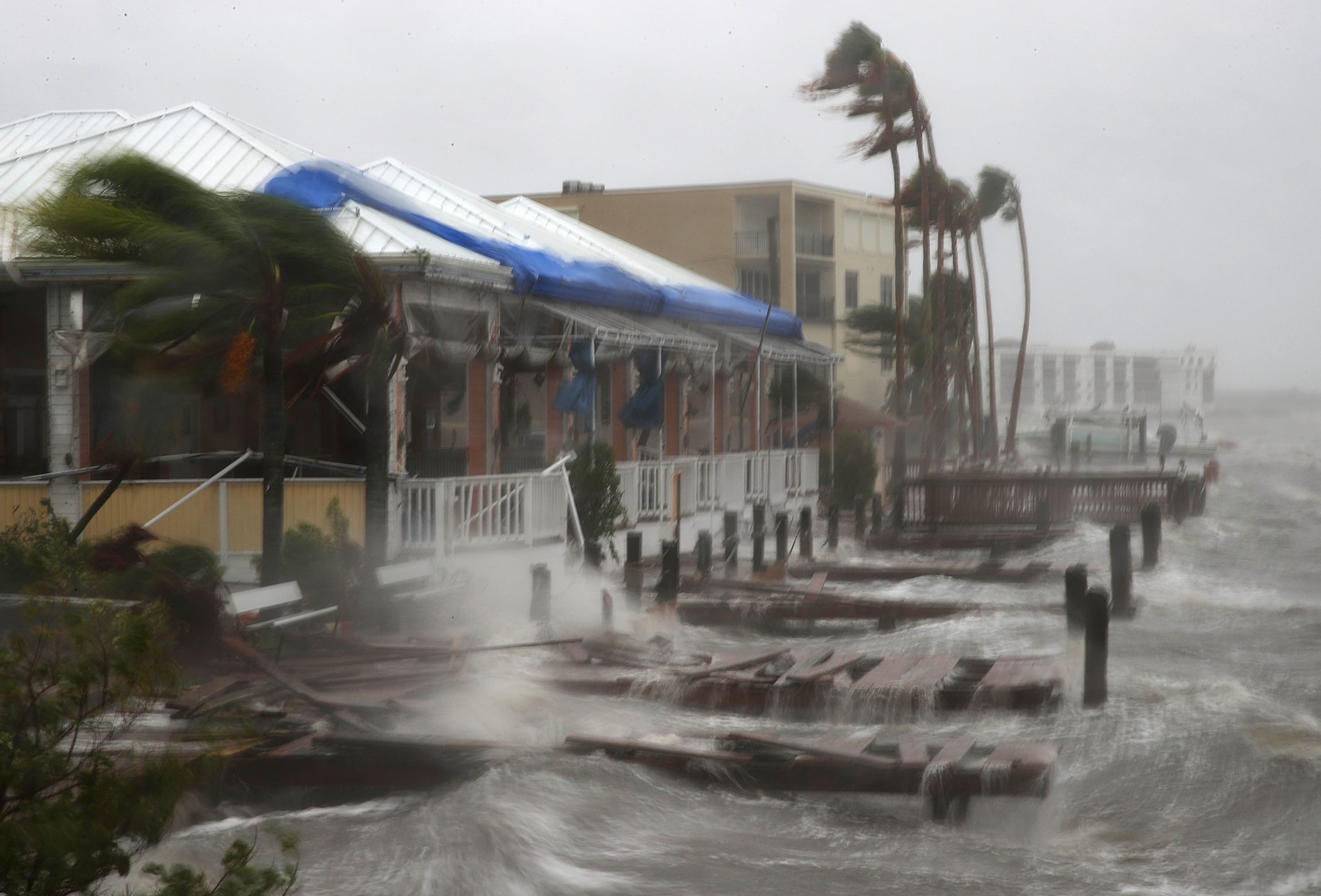 Hurricane Matthew live – path, tracking map and all the latest updates as it barrels into the US 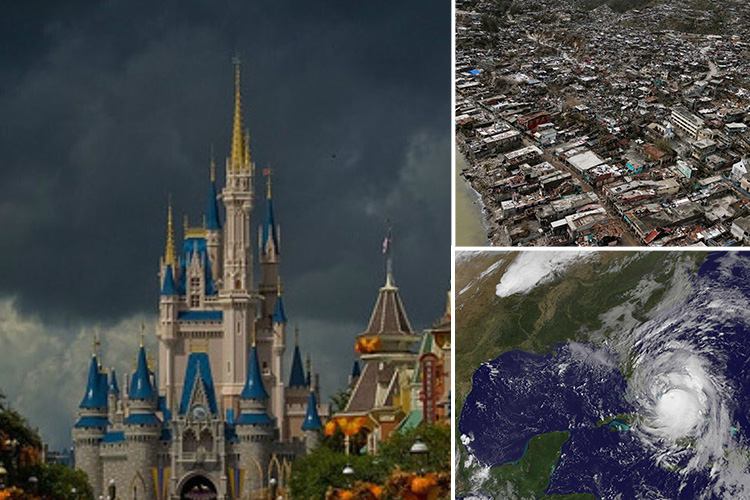 THE MAGIC GOES OUT at disney 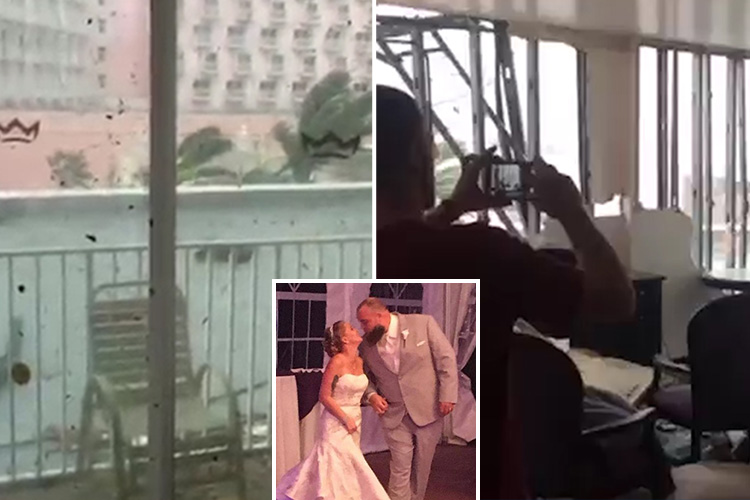 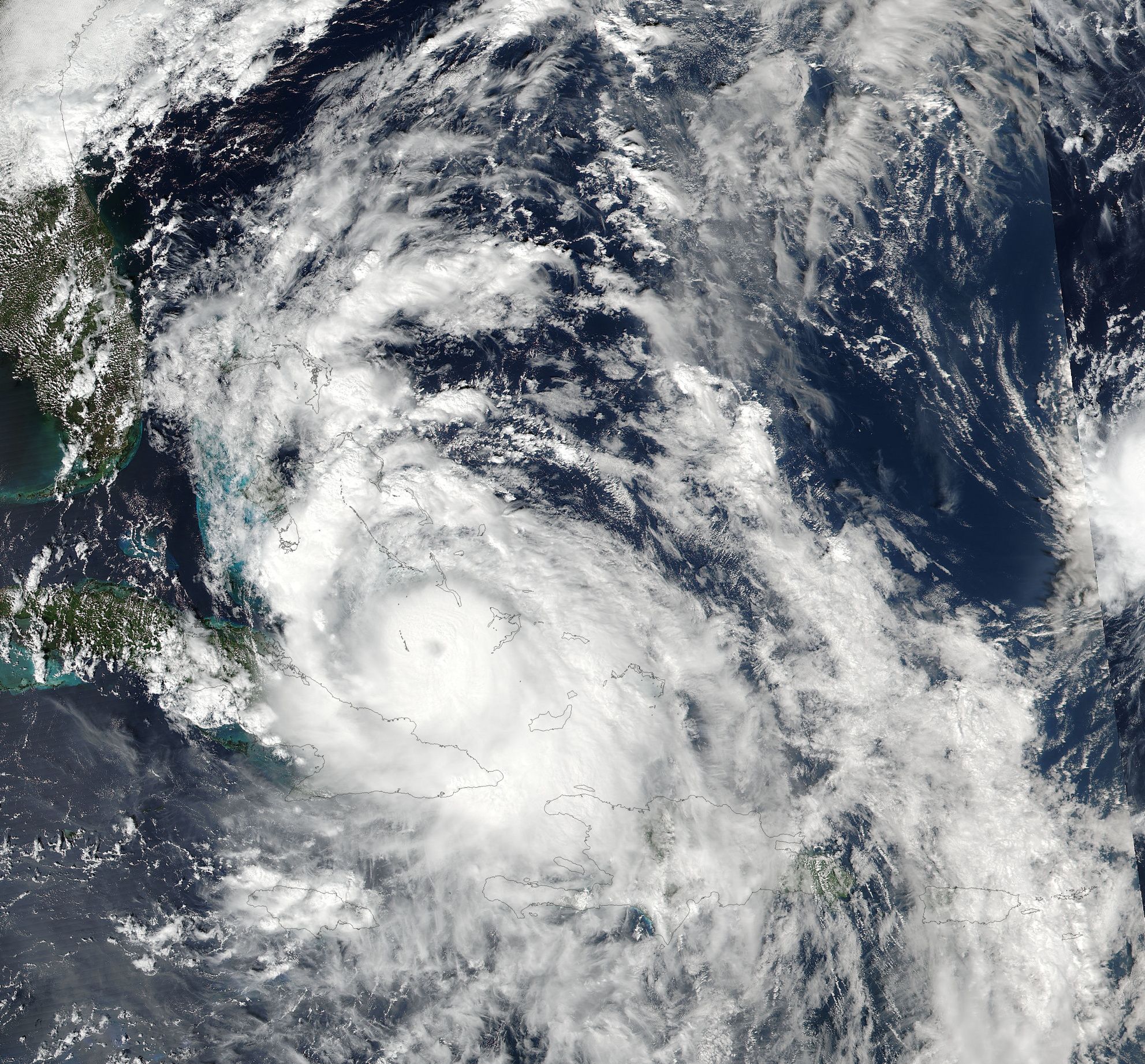 'THIS WILL KILL YOU'

Where is Hurricane Matthew and when will it hit Orlando, Florida?

President Obama called on people to evacuate if they are instructed to do so, saying it is "still a really dangerous hurricane."

Meeting in the Oval Office on Friday with FEMA Administrator Craig Fugate, Obama said Jacksonville, Florida, and Georgia might be less prepared.

"If they tell you to evacuate, you need to get out of there and move to higher ground", he told the nation. 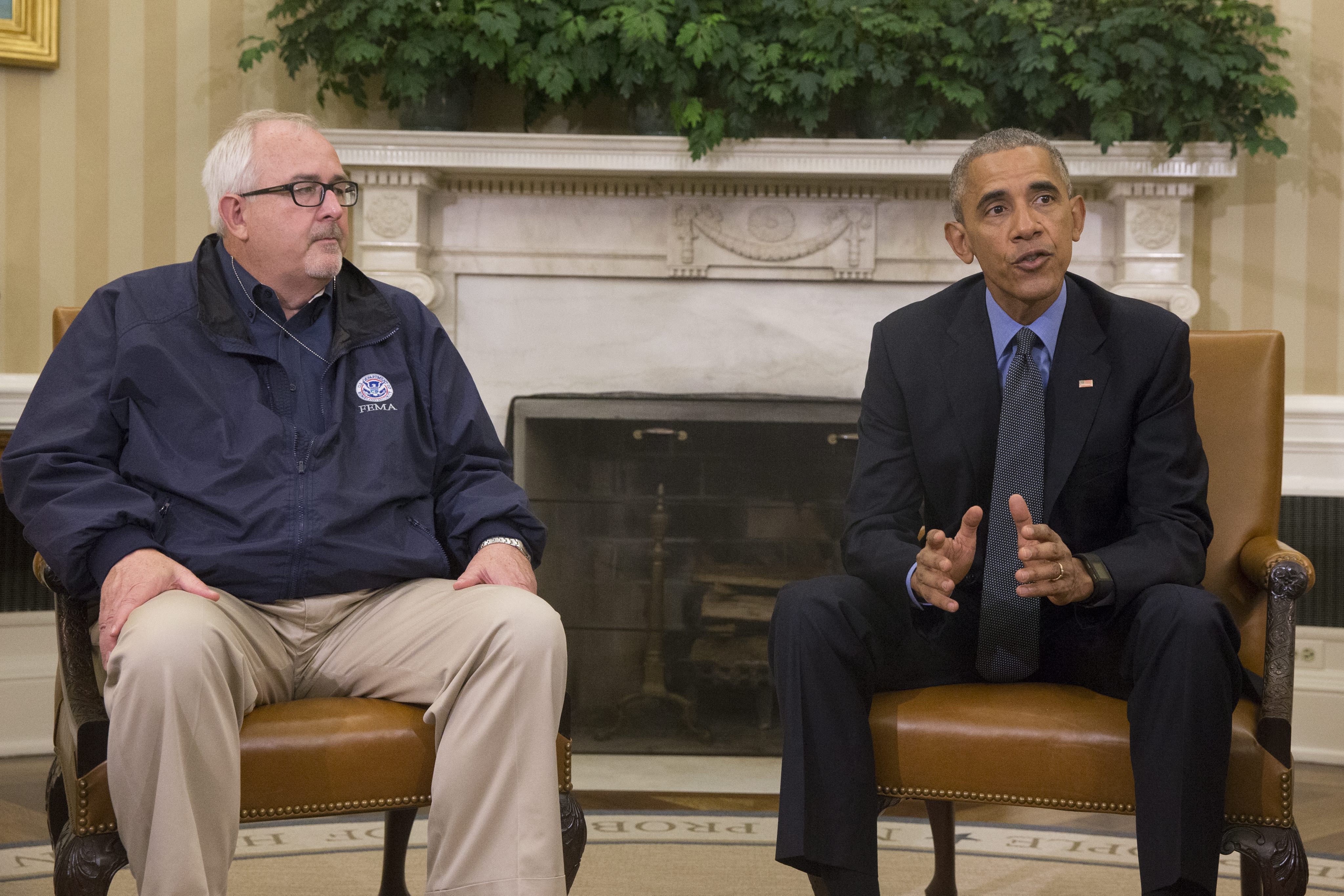 He warned that "because storm surge can move very quickly … people can think that they're out of the woods and then suddenly get hit, and not be in a position in which they and their families are safe."

Over 4,500 flights have been cancelled so far between Wednesday and Saturday, and major tourist attractions in Florida have been shut down.

Follow our live updates of Hurricane Matthew as it progresses here.