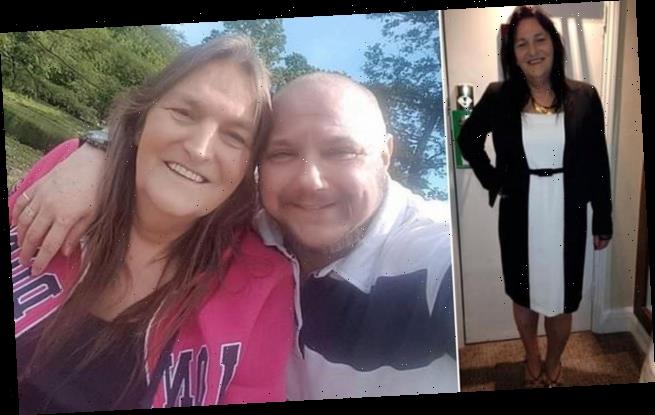 One half of Britain’s first trans couple to marry after both having gender reassignment surgery has paid tribute to his ‘beautiful’ and ‘inspirational’ wife who has died from cancer aged 64.

Felix and Helen Fenlon, a prominent LGBT+ activist, made history when they tied the knot in 2013, having both previously transitioned.

Helen, dubbed ‘Queen Helen’, was well-known in the community for her activism, which saw her host classes and give talks to thousands of people over the years.

She also advised prominent institutions such as the Care Quality Commission and the Crown Prosecution Service on trans policy. 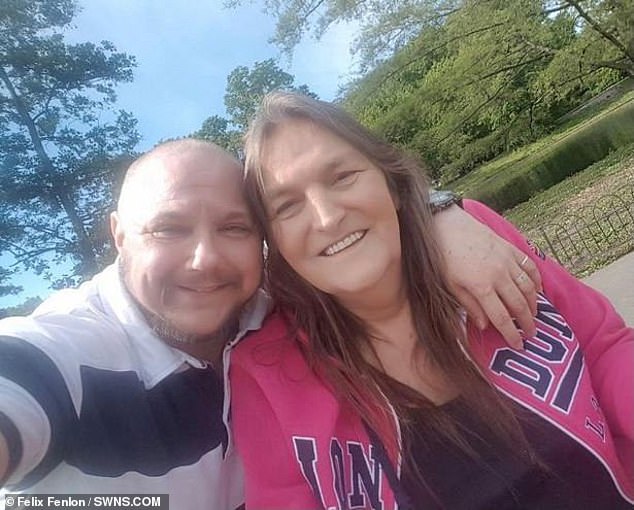 Felix and Helen Fenlon, a prominent LGBT+ activist, made history when they tied the knot in 2013 having both previously transitioned

Helen had battled cancer for the past three months but tragically died from the disease on the afternoon of February 9.

She was diagnosed in November and, by the time she died, it had spread to her brain, lungs and bones. Helen was also suffering from kidney disease and heart disease.

Felix said: ‘Helen was the most supportive, loyal and confident woman you could ever meet.

‘She was my soulmate, I knew she was the one for me from the word go.

He added: ‘Helen will be remembered for her inspirational work within the LGBT+ community, having helped so many people over the years.

Helen, dubbed ‘Queen Helen’, was well-known in the community for her activism, which saw her host classes and give talks to thousands of people over the years

‘She put herself out there for others and worked so hard to move things in the right direction.

‘Her legacy will certainly live on, I’ll make sure of that.’

Felix and Helen, who lived in Hull, East Yorkshire, met and got together in 2008 when he was in the process of transitioning from female to male.

He said: ‘Helen played a huge part in the process.

‘She had already gone through a transition herself so she was really helpful and supportive.’

Helen herself began hormone therapy decades earlier in the 1990s and in 2003 she underwent gender reassignment surgery.

She had a degree in social policy and gender studies and worked at Lincoln University as a trans equality and diversity advisor.

In her role, Helen helped promote awareness of trans issues among students, especially those working in health and social care.

She also worked with the CQC and the CPS to ensure their policies were effective.

In addition to her professional endeavours, Helen also performed a huge amount of voluntary work.

With the support of Felix, she set up the Trans Peer Support Group (TPSG) in Hull – a self-funded project to support the city’s trans community.

Felix said: ‘Helen continued to help people and offer them advice right up until the end, that’s the kind of woman she was.’

He added: ‘She was a special person and will be missed dearly.’