A YOUNG woman "died twice" and ended up with a chunk of her skull missing after a "ticking time bomb exploded" in her brain.

Jade Henderson was a healthy 22-year-old when she collapsed on a night out with friends in Hebburn, South Tyneside. 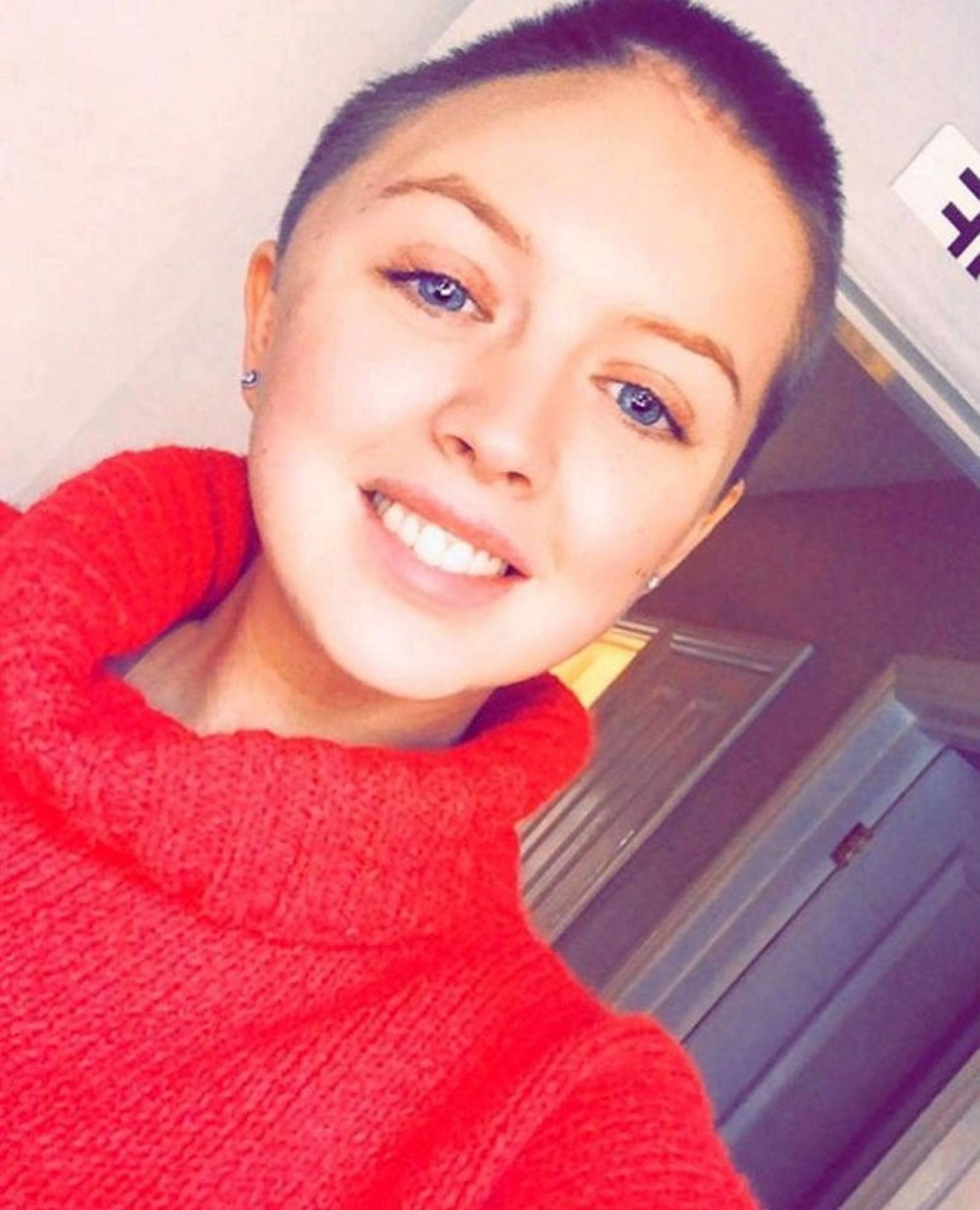 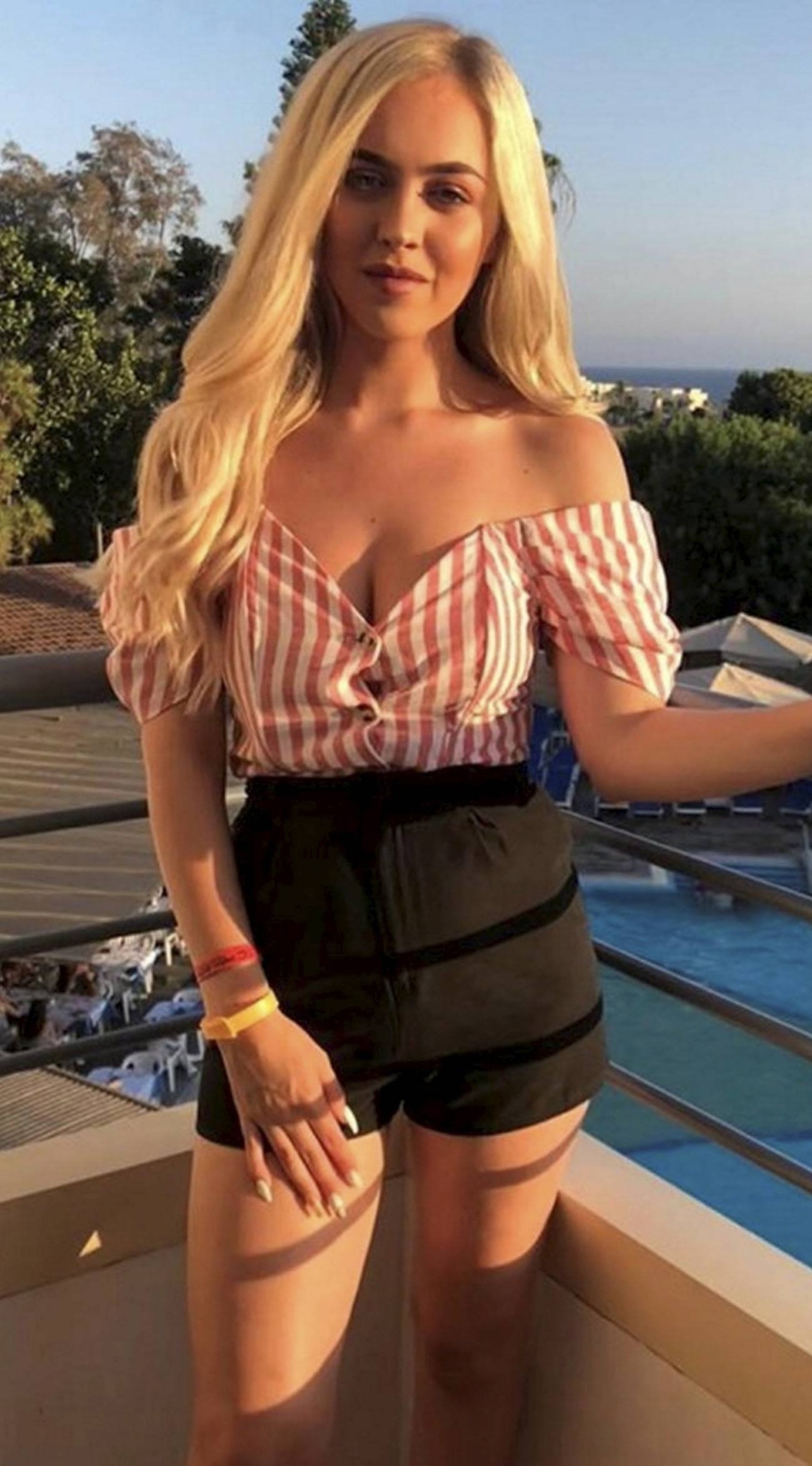 She was rushed to hospital where doctors discovered she had been living with a silent killer since birth.

Jade spent ten days in a coma, and mum Sharon, 50, was warned her daughter was unlikely to survive.

"She died twice on the table," Sharon said. "Her heart stopped beating. She had a stroke as well.

"They asked me if I wanted to come in and say goodbye to her.

"I was in a daze, I was trying to be normal for everyone else but my daughter had this silent killer and there was nothing I could do." 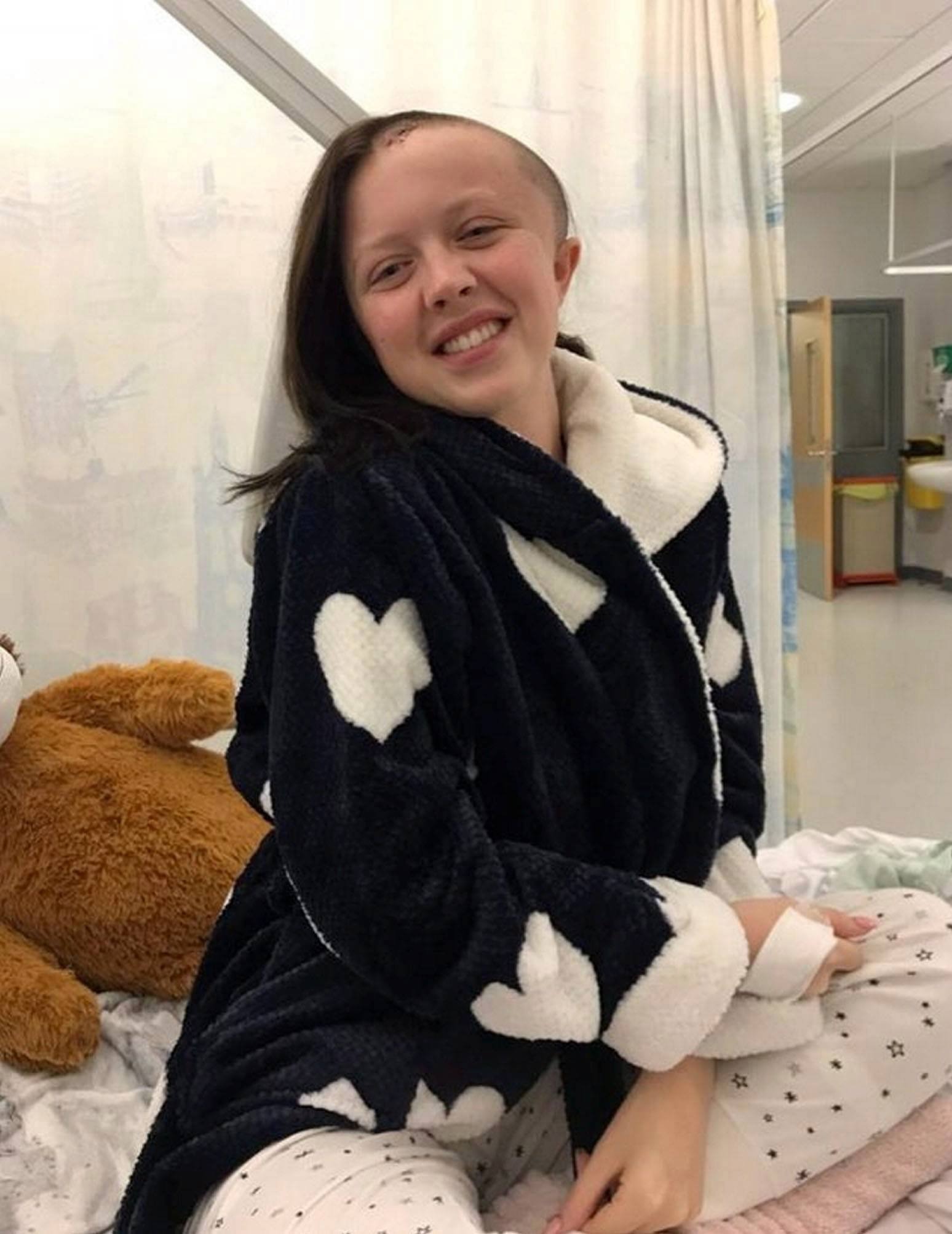 All Jade can remember is waking up in critical care and asking for chips and gravy.

"I couldn't believe it when they told me what had happened to me," she said. "I thought they were joking."

Jade collapsed on November 9 last year, just moments after meeting friends for a night out.

She was taken to South Tyneside Hospital, before being transferred to the Royal Victoria Infirmary where surgeons operated until 4.30am the next day.

They found that Jade had an arteriovenous malformation (AVM) which disrupts blood flow and oxygen circulation – and that she'd had it since she was born without anyone knowing about it, Sharon said.

A ‘TICKING TIMEBOMB’ IN THE BRAIN

AN arteriovenous malformation or AVM is an abnormal tangle of blood vessels.

The tangle disrupts the normal blood flow and circulation of oxygen, and if it ruptures it can cause a brain bleed of haemorrhage – a type of stroke.

An AVM can develop anywhere in the body but is most common in the brain or spine.

The cause is not clear, but once diagnosed they can be treated and monitored to prevent future complications, according to the Mayo Clinic.

Often the first sign of an AVM is when it ruptures and bleeding occurs, which is why they can be so dangerous, symptoms include:

Other possible signs and symptoms include:

If you are worried about any of these symptoms, see your GP. 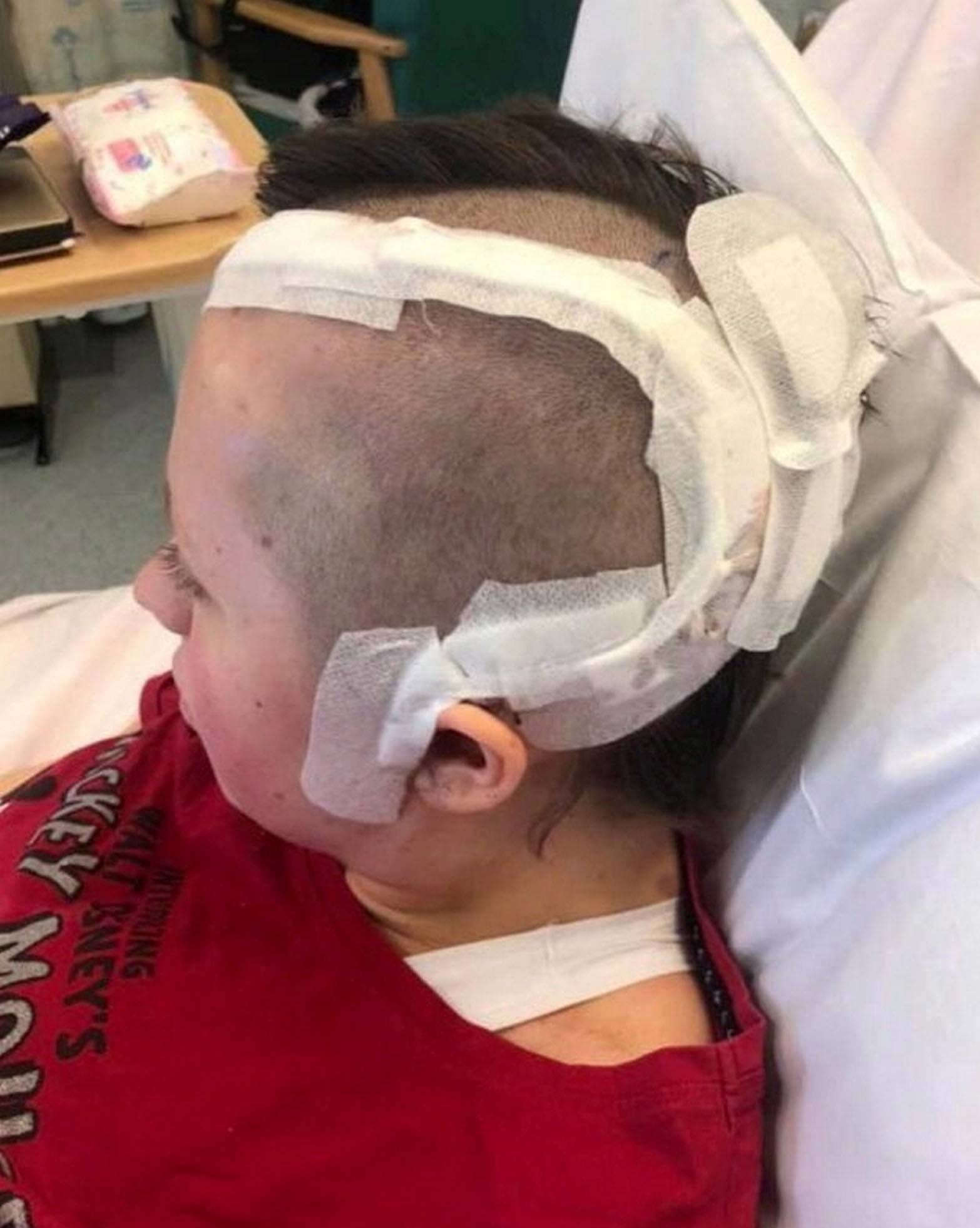 AVM's only affect one per cent of the UK population and most cases are men.

In Jade's case, the AVM had burst in her head. The next day, she was rushed back into surgery with another bleed and had to have part of her skull bone removed, said her mum.

The surgery, which saved her life, has left her with a noticeable dent in her head.

And while Jade misses her long hair she said she's just happy to have survived.

Experts have since discovered that Jade has three more AVMs which need
careful treatment and monitoring. 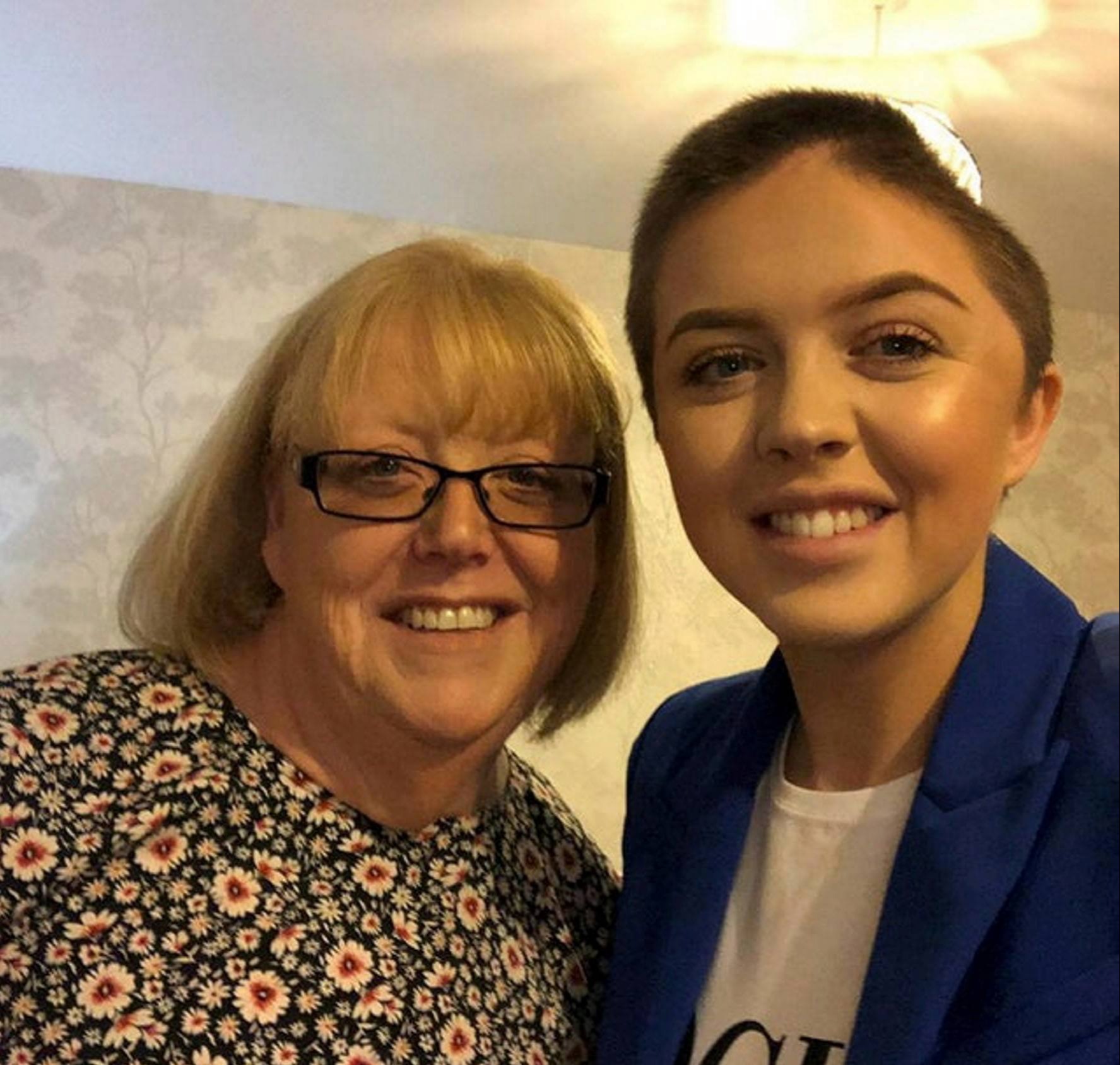 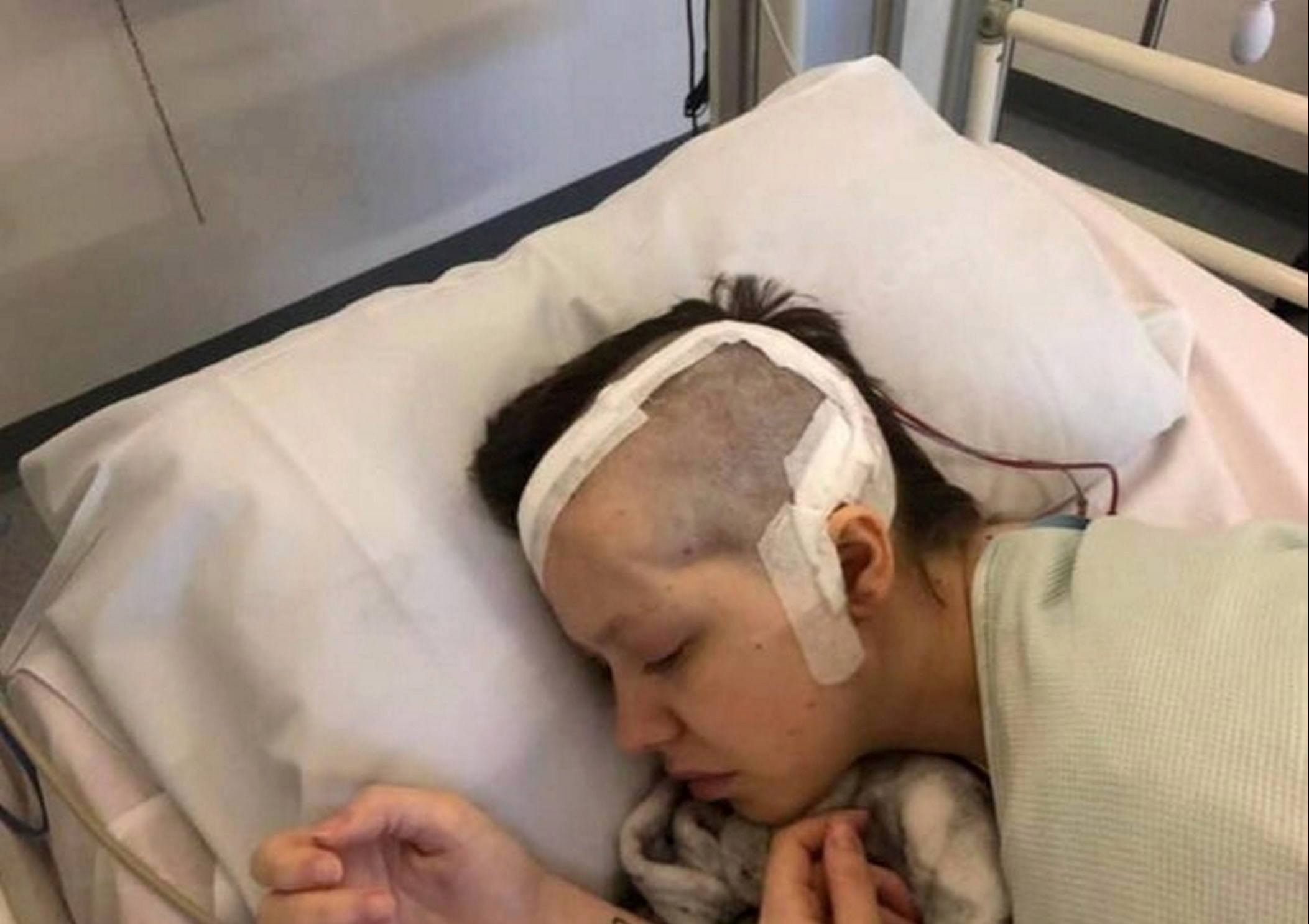 Jade is set to have gamma knife radiation treatment at Sheffield Hallamshire Hospital this week, but the family won't know if it has worked for four years.

Jade said: "The cognitive side of the brain is the opposite side to what you write with."

Jade, who is now 23, remained in hospital from November 9 to December 18 last year.

She had to learn how to read, write, walk and talk all over again.

She was allowed home over Christmas and New Year and then went into rehabilitation where she stayed until a week before the pandemic restrictions started in March. That's when she finally returned home to Hartlepool. 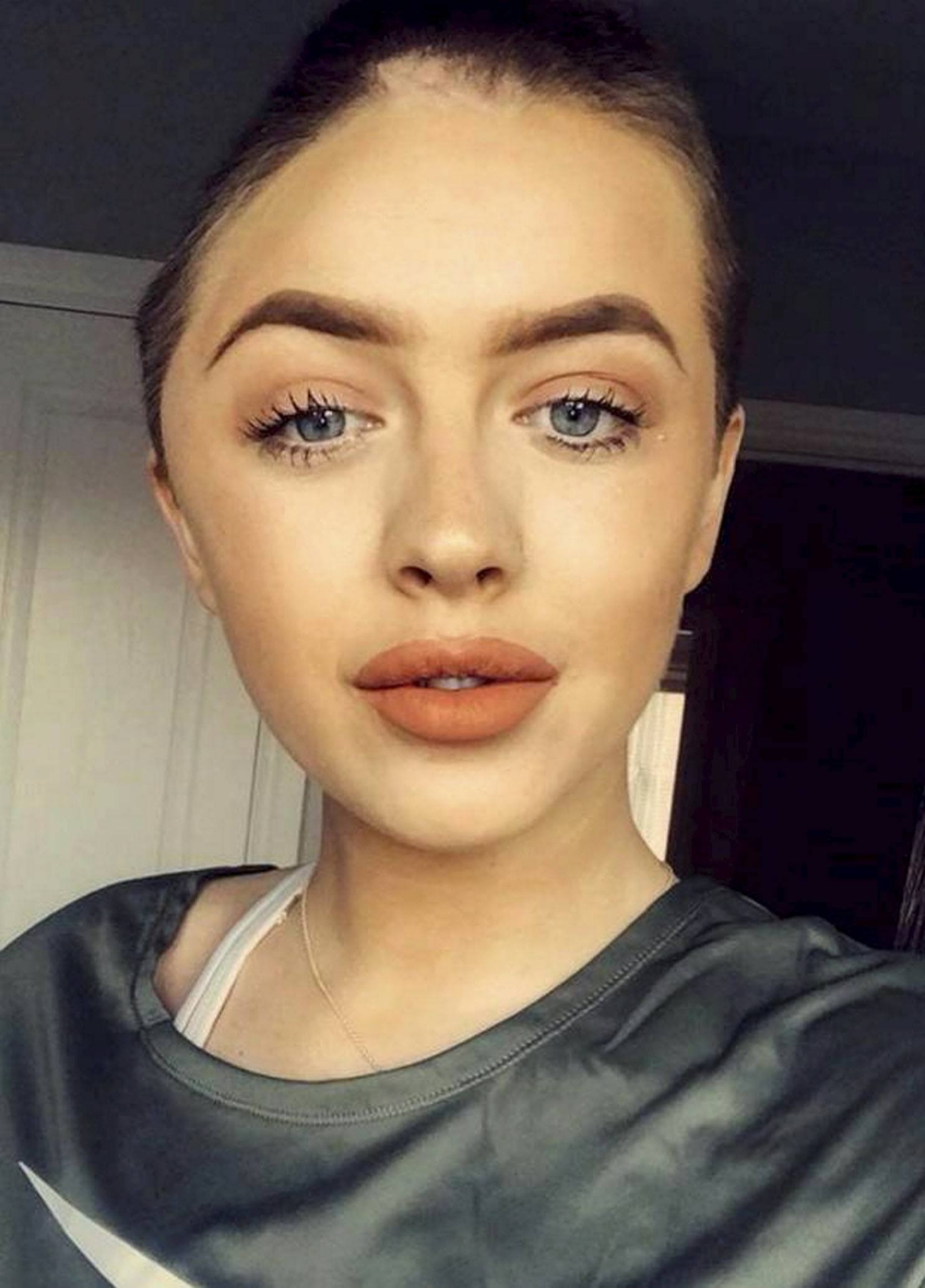 Against the odds, Jade has even managed to keep her job as cabin crew even though she has aphasia (a condition affecting her speech), dyslexia and has lost some eyesight.

Now, she and her mum have spoken out to raise awareness of AVMs during AVM Awareness Month.

"It was really difficult having to learn to talk and write again. I am a proper chatterbox and so I found it very frustrating," Jade said.

"I also really miss my long hair. I used to absolutely love styling it, but I am looking into other options, and really, I am just happy to have come as far as I have." 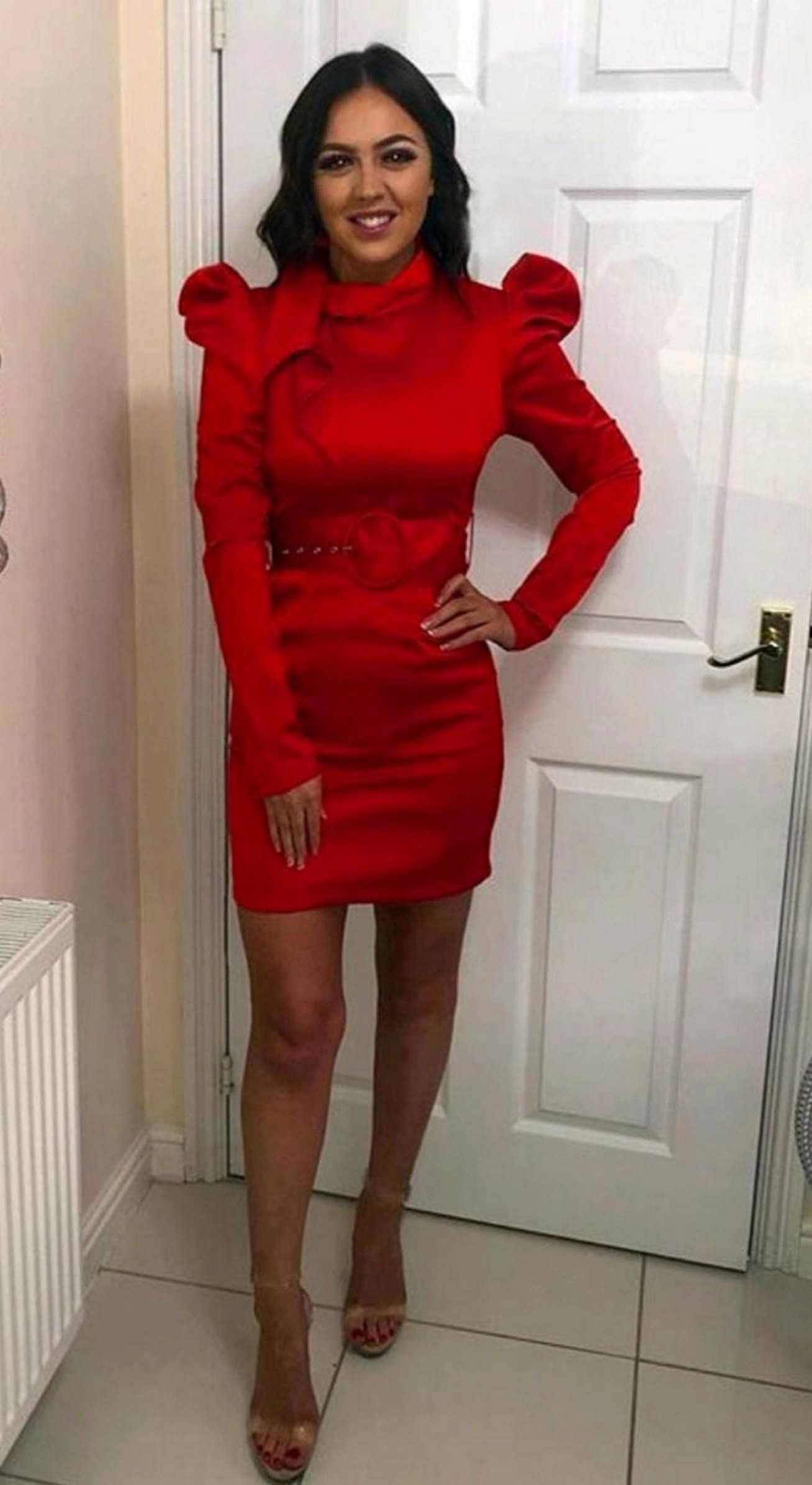 Known as silent killers, AVMs can go undetected until you either have a bleed or you get really bad headaches and go for a CT or MRI scan, or an angiogram.

For now, Jade has said she is determined to fight back to full health and is living each day as it comes.

Mum Sharon, added: "No-one is aware of these things. It is a silent and deadly killer.

"Jade was a normal healthy 22-year-old doing all the normal things that 22-year-olds do. She loved dancing.

Her heart stopped beating. She had a stroke as well. They asked me if I wanted to come in and say goodbye to her.

"She had gone to meet her friends and phoned me at 6.50pm to say she had got there safely.

"At 7.01pm, I got a call to say she had collapsed. She had complained of a headache and her ear popping and then she collapsed.

"When I got to hospital, they took me to the family room and told me it was really serious. They told me I might be walking out of here without her.
"I was walking around dazed like I was not there."

It was down to the quick intervention of her friends at the scene and the expert help Jade received in hospital that she survived, said Sharon.

She added: "They told me that if it had been ten minutes longer, she would have been dead. Everyone who come to her aid deserves to be praised."

Sharon also praised the hospital staff at South Tyneside and the RVI and said: "I can't thank them enough. It is down to them that she is still here."