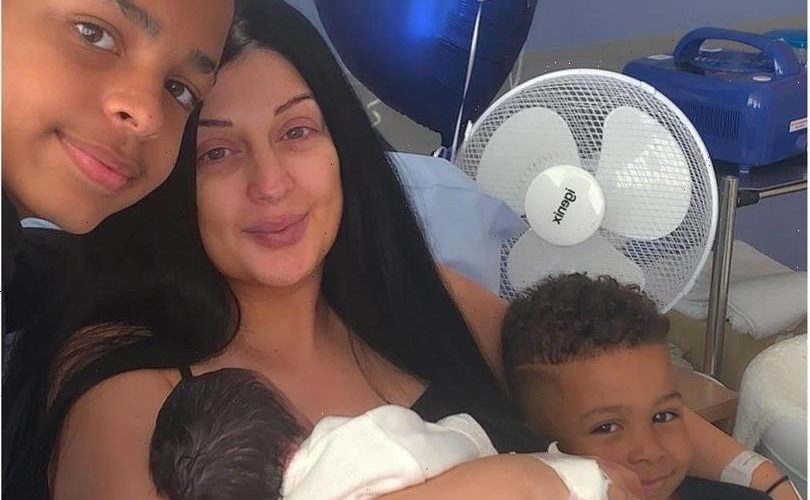 A HEARTBROKEN mum says she lost her baby after medics at the hospital refused her a scan – which she was later told could have saved her son's life.

Pregnant Emma Hughes, 33, claims she asked the hospital staff for a scan but was told there "was no point" as she had one scheduled for two weeks later. 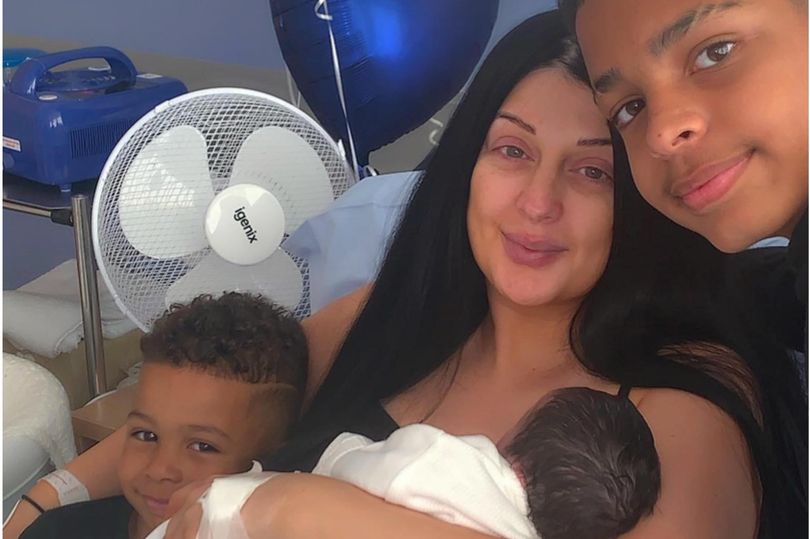 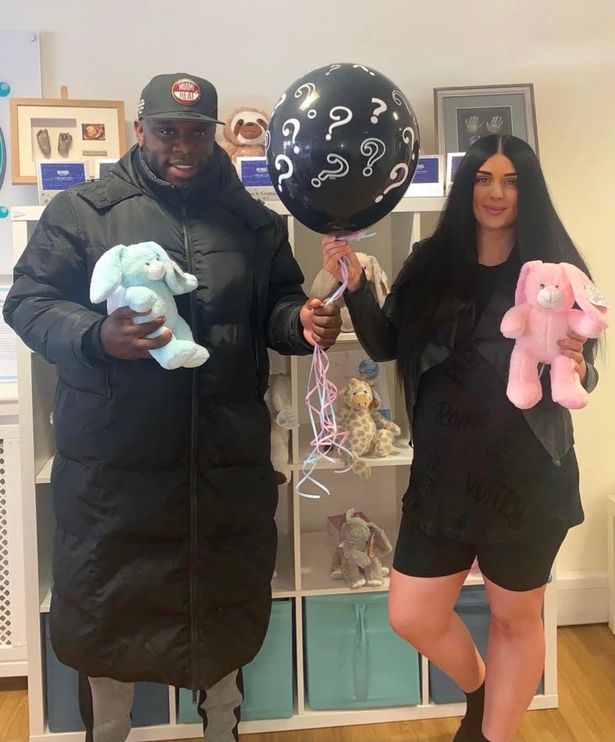 Hughes claims she rushed to Wolverhampton's New Cross Hospital with bleeding and cramps in August.

And despite being at risk for having a low-lying placenta she claims that hospital staff declined to give her a scan.

"I explained that I couldn’t bleed because we could both die – but they said they wouldn’t give me a scan because I have one in two weeks' time and said there was no point," she told Birmingham Live.

"I told them what was happening and was having tightening feelings as well.

"They said it was Braxton-Hicks and as it wasn’t fresh blood that I was fine.

"Obviously my concern was that it wasn’t fresh, how long had it been going on?”

The 33-year-old returned to the hospital two days before her scheduled scan and was given an ultrasound, only to receive the heartbreaking news that her son had no heartbeat.

She delivered baby Jaziah the next day via C-section.

The stay-at-home-mum believes if she had received a scan, her baby could have been saved.

"After it happened the panic and pain I felt was awful because I blamed myself for not doing more," she said.

"I told myself I should have demanded a scan but when professionals tell you something over and over again, you think you must be ok and are just being paranoid.

"Because they’re experts and they tell you it’s ok, you believe them and listen.

"We think if they would have scanned me then, he might have been saved.

"When we went and they told us there was no heartbeat, two people scanned us and one implied that if I’d have been scanned before, they would have seen something.

"We’re waiting for the reports, but I think that there’s a lot of things that I told them about that they overlooked. They wanted to do a post-mortem on him, but I said no.

She added that the procedure was "absolutely horrendous" and she lost so much blood she required a blood transfusion.

"To go down to theatre and know you have to go through major surgery is scary enough," she said.

"But knowing you’re having a baby makes it worth it but then I had to deal with the grief instead.”

She said that Jaziah was placed in a "cuddle cot," which helped her and her partner Dwayne, 35, to cope with the loss.

The pair, who have two sons Terelle, five, and Ayrton, 12 have now set up a GoFundme page in a bid to raise funds for another cooling cot for grieving parents at the hospital.

The grieving mum said: "He was placed in a cuddle cot in the hospital and was next to me while I was recovering. I could touch him, hold him, dress him and brush his little hair.

"It definitely helped, it was such a big comfort. It is horrendous, the grief you feel. But knowing he was with me – he didn’t have to be left anywhere on his own.

"It made me feel better that I was the one looking after him before he was laid to rest. I was worried about him being left in a funeral home with no lights on.

"I wanted to do something in his memory, so he isn’t forgotten.

"The grief is so hard – I want to keep his name going. Lying in the hospital the thought of leaving him gave me panic attacks.

"The hospital only has three special cots so I knew straight away that I wanted to help them get another one."

A spokesperson for The Royal Wolverhampton NHS Trust said: "We strive to offer all of our patients the best quality service in all areas.

"We are sorry to hear about the experience Ms Hughes encountered whilst during our care. We take all matters and concerns seriously, and would encourage Ms Hughes to contact our Patient and Liaison Service so her case can be fully investigated". 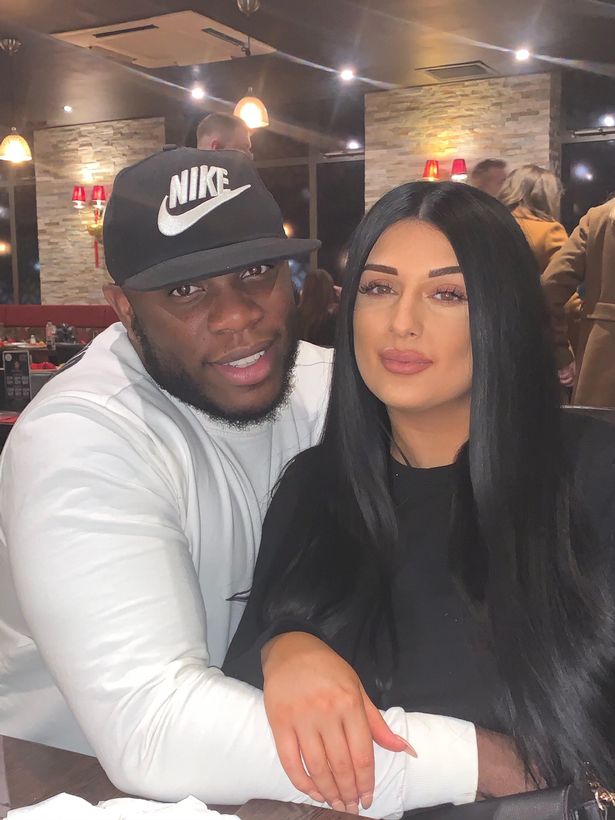