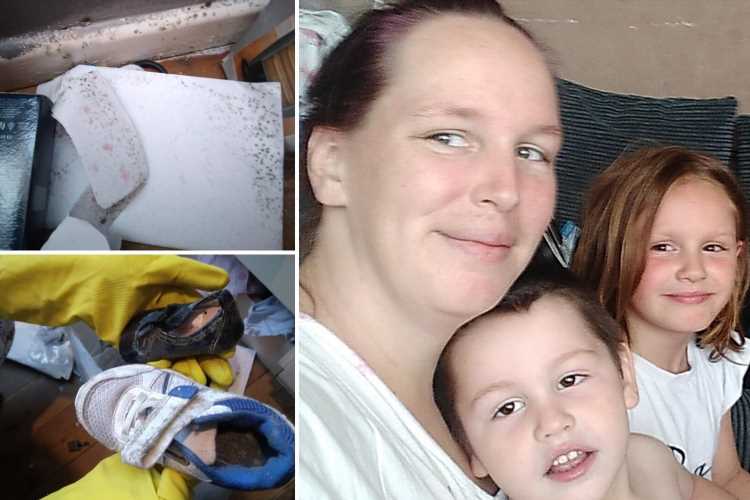 A MUM-of-four has been left "literally desperate" after "black mould" coated her kids' clothes and forced them all to sleep in the front room.

Amanda Wicks, 25, says the encroaching damp at her flat in Southampton, Hampshire, gave her five-month-old daughter bronchitis and left her other kids – aged eight, three, and one, "suffering". 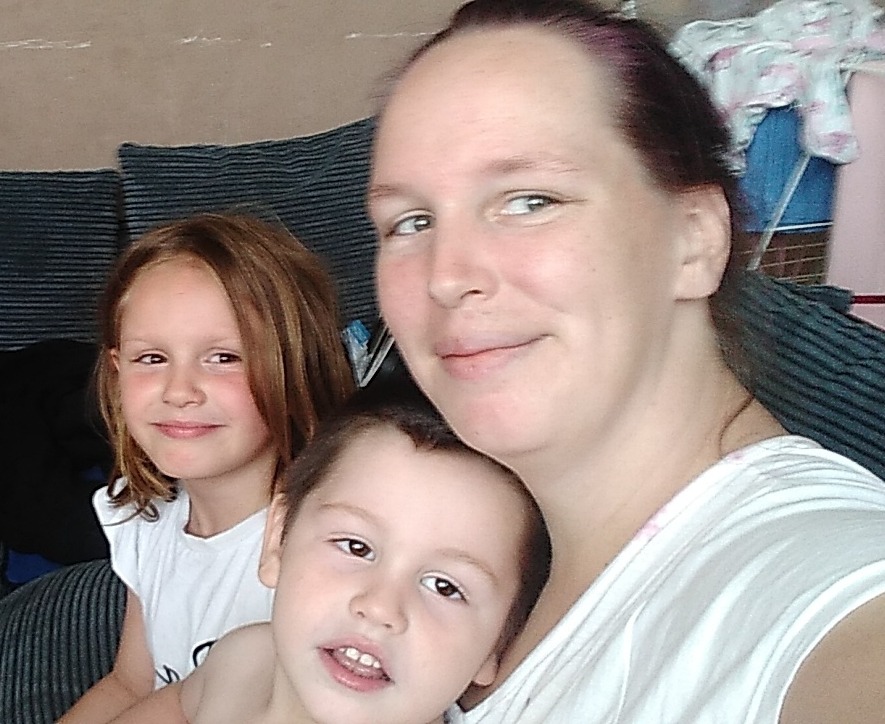 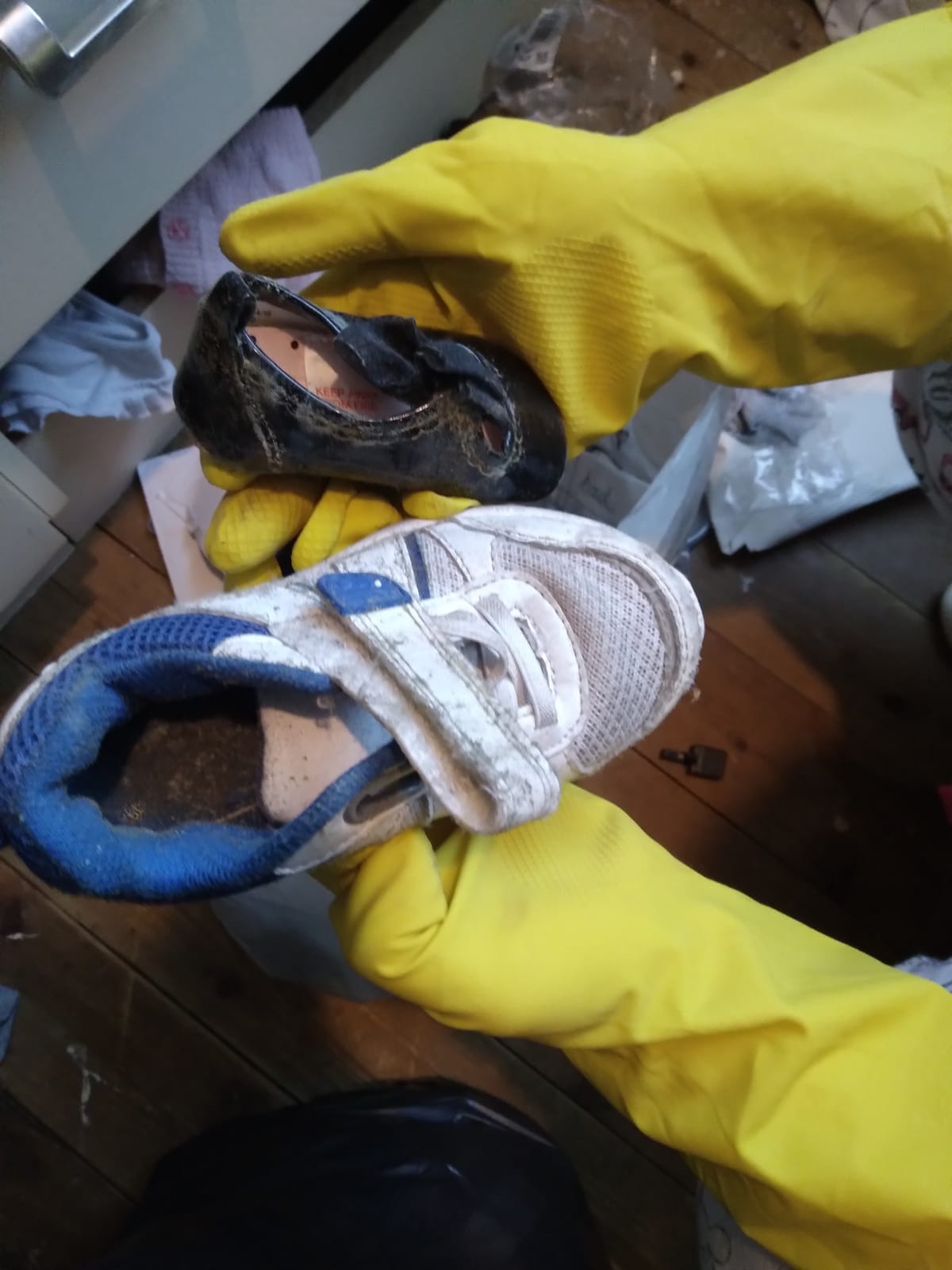 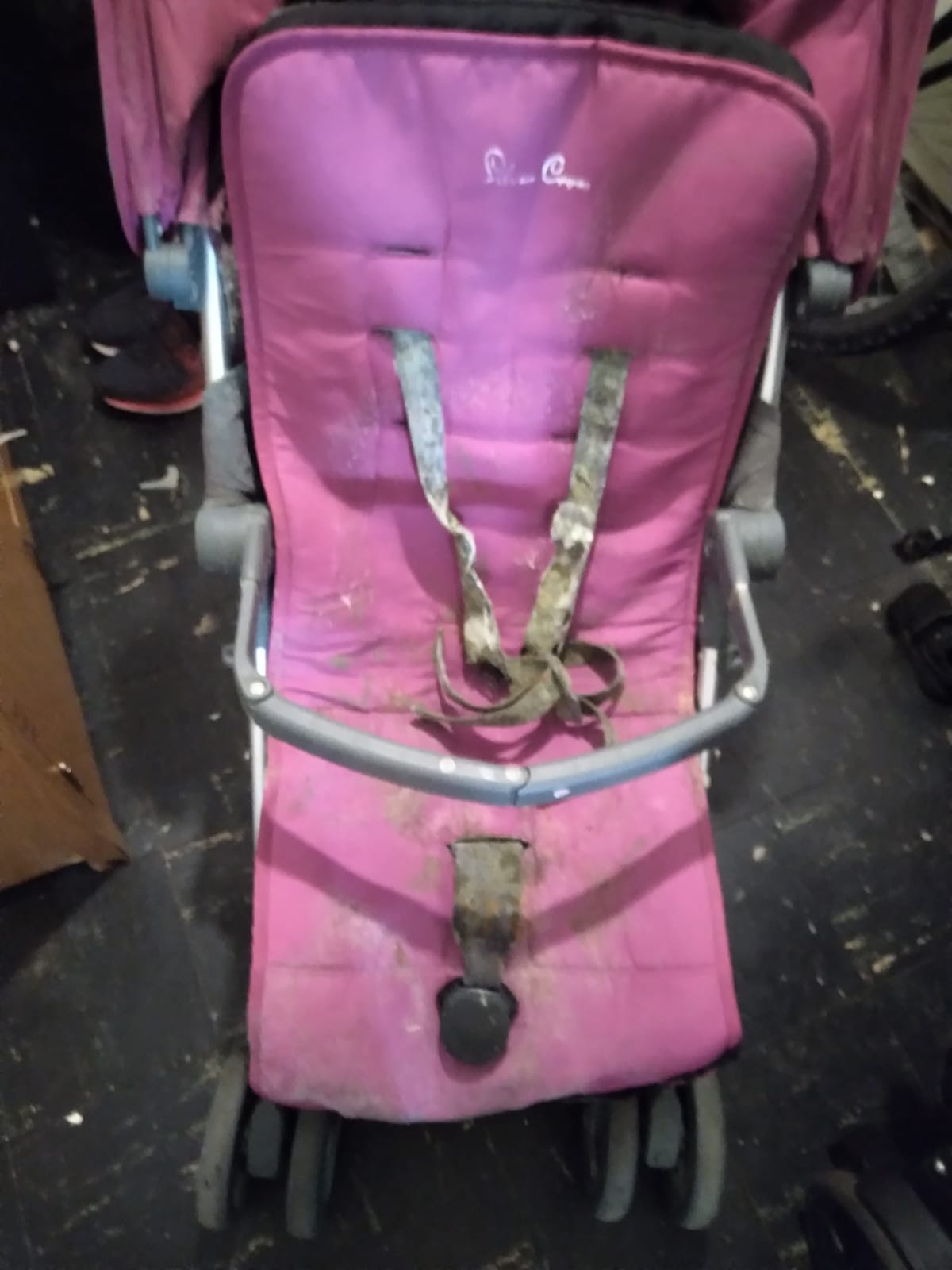 Amanda told the Sun: "My youngest needs to have an inhaler two times a day, one in the morning and one at night.

"I have to call the doctor to up her dosage because she's still not 100 per cent.

"She's constantly coughing. All of us have suffered."

The mould has spread through to the kids' rooms, as well as Amanda and her partner, 26-year-old Ryan's, bedroom.

All six have been forced to sleep in the living room, and countless items of clothing and furniture have had to be thrown away.

The mum-of-four added: "We are literally desperate. We are all cramped up in the front room.

"We don't have anywhere else to go but eventually we will have to because the mould is in the front room as well.

"I have had to throw mine and my partner's and all four kids' clothes away because the mould was literally on the clothing.

"We have had to throw a chest of drawers away, wardrobes and our beds.

"We are literally desperate. We are all cramped up in the front room.

"We don't have anywhere else to go but eventually we will have to because the mould is in the front room as well."

Amanda and Ryan spotted the latest round of mould last month – but say the issue has cropped up five times since they moved in in October 2017.

"We spotted it last month so I phoned the council. They said the only day they could come out is November 17.

"I asked if they could push it up but they said no," she added. 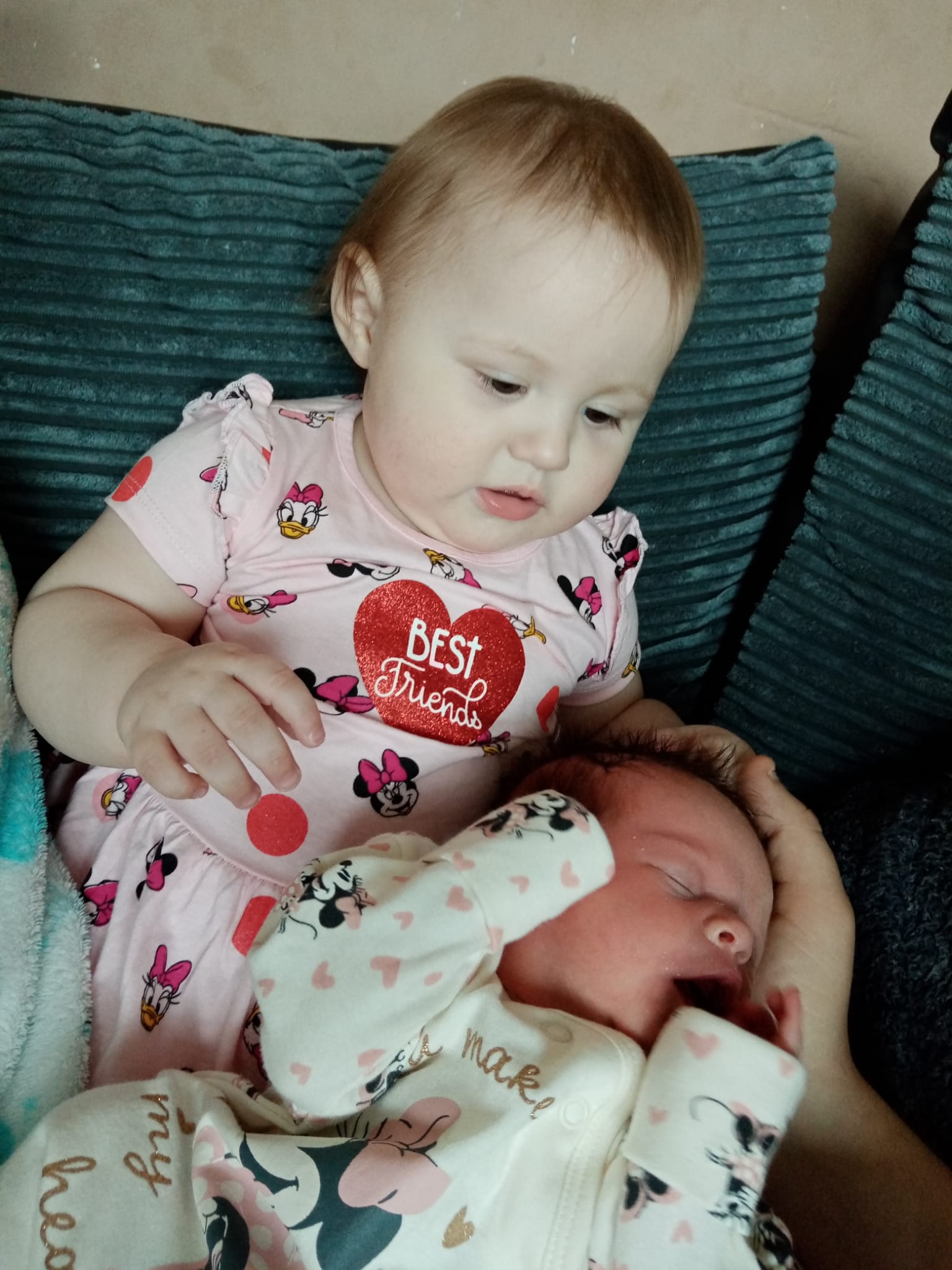 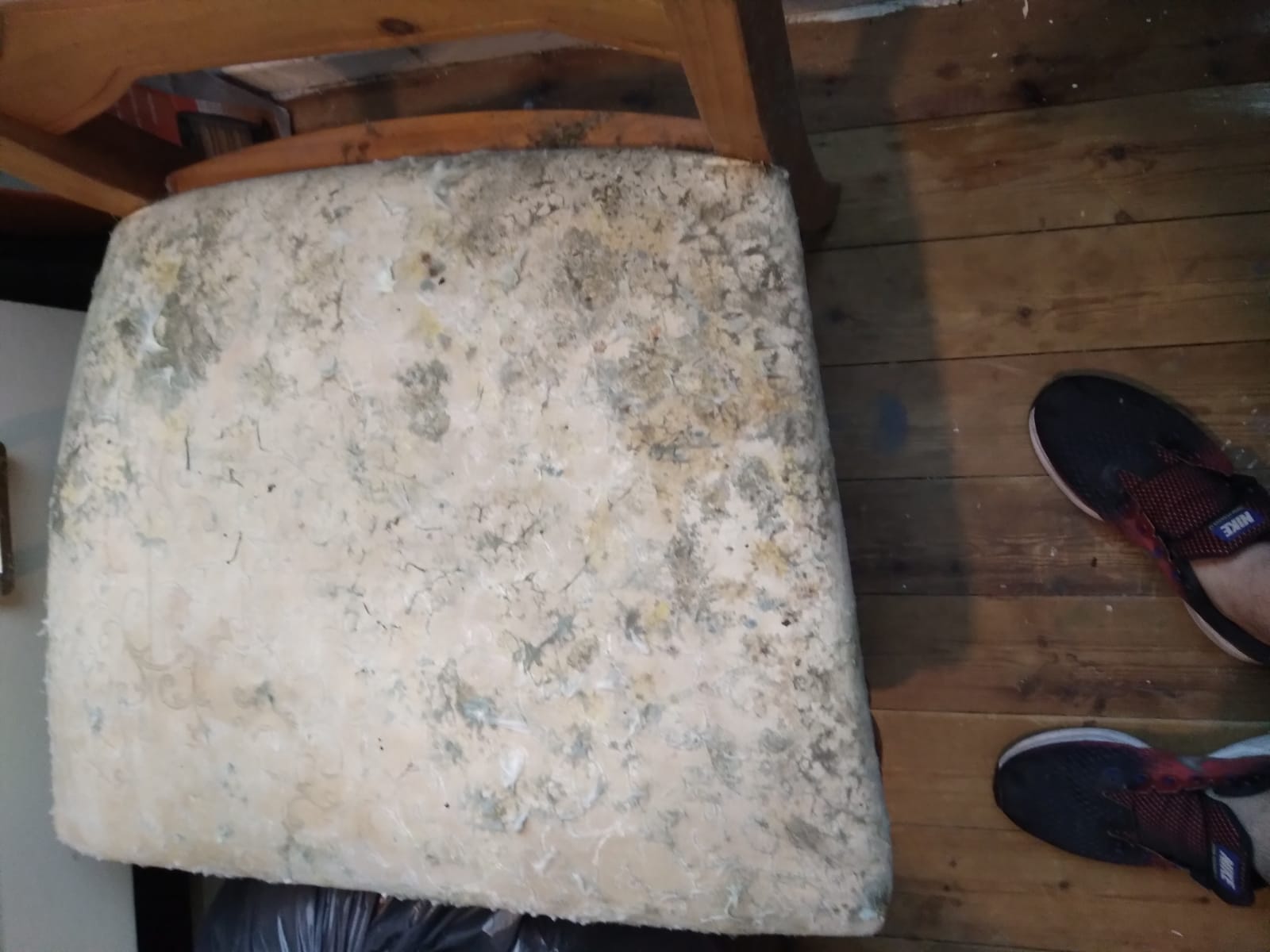 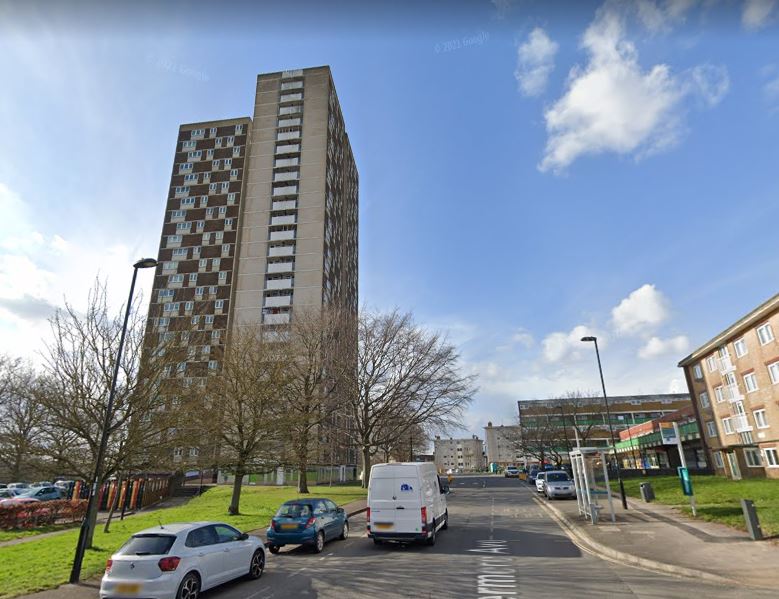