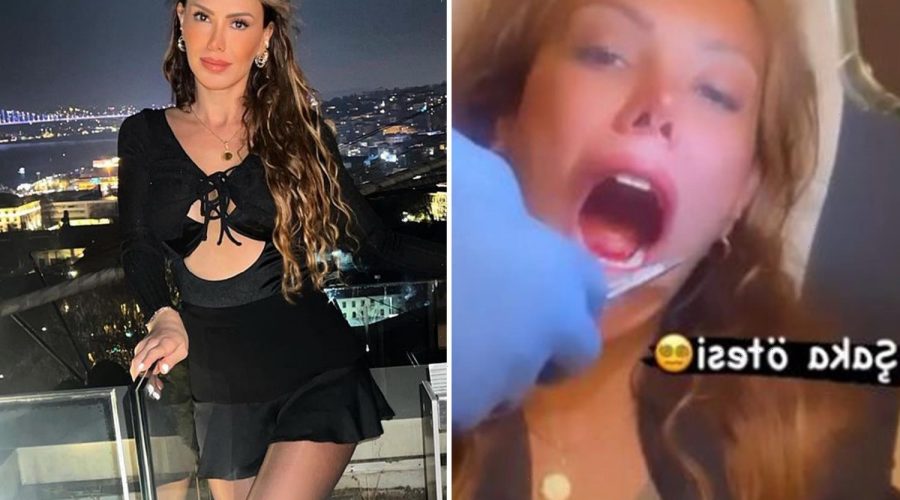 AN INFLUENCER had to get emergency surgery after her first kiss with a date went horribly wrong.

The Turkish model posted a video on her Instagram story of her tongue being stitched up, which went viral. 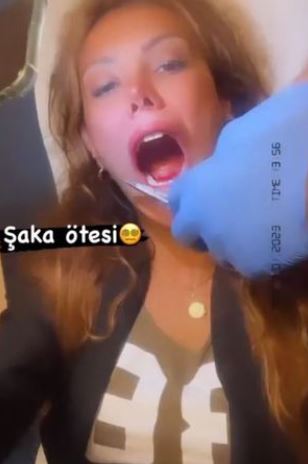 Ceyda Esroy has 620,000 followers on Instagram, where she describes herself as "Miss Fotomodel of Turkey 2010".

Ceyda said she was on a date when they both leaned in for a French kiss which turned bloody.

Her date, caught up in the passion of the moment, bit through her tongue.

Ceyda posted about it: "Is it only me whose tongue has been ripped off during a kiss? 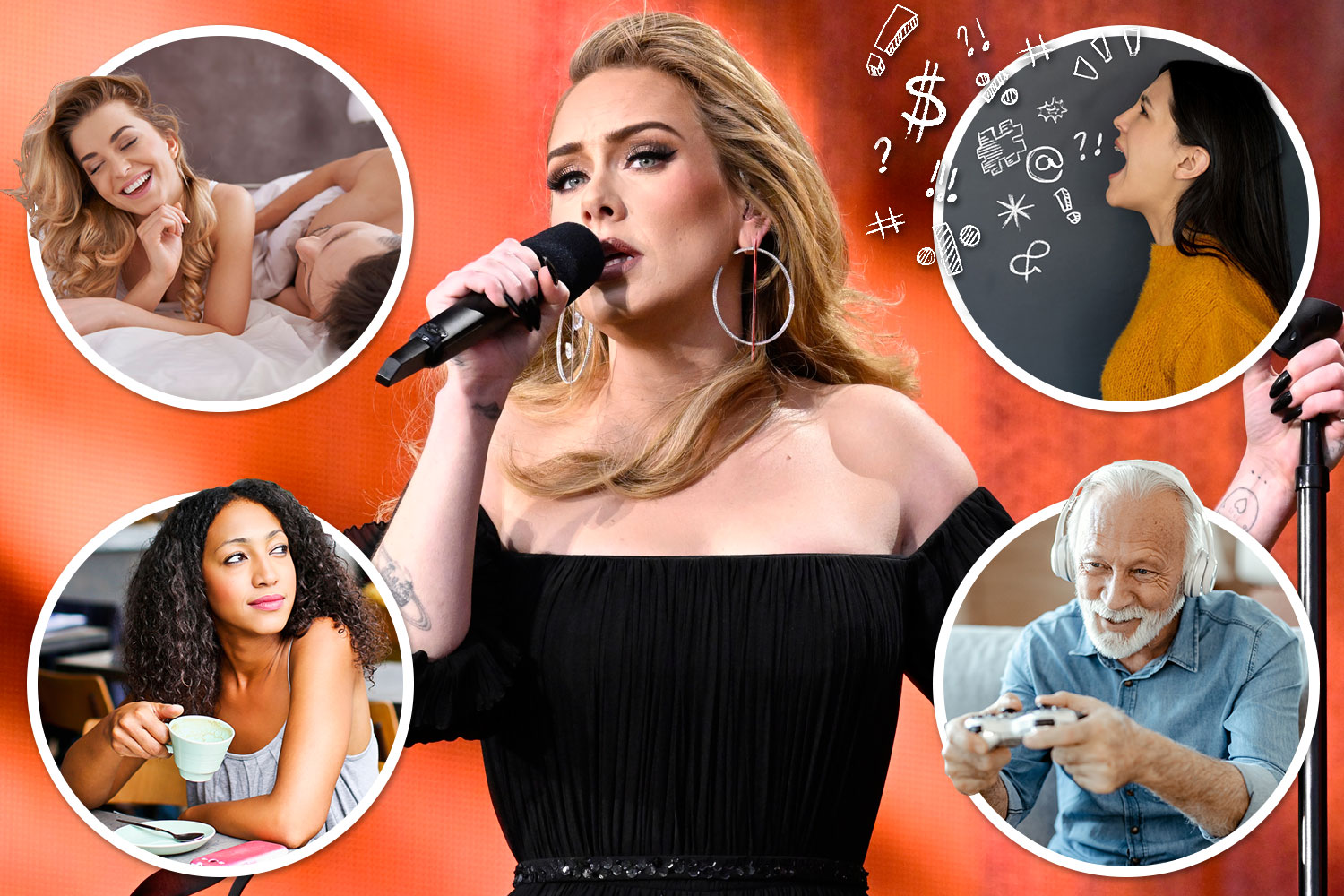 From more sex to swearing, ten health hacks guaranteed to make you happy

Since my surgery my husband won’t have sex with me

The operation was performed without any complications, she said.

She revealed: "Guys, I'm OK now, thanks a lot for your well-wishes, they've stitched it up."

Reflecting on the all-too-passionate first kiss, she said her date might have not known how to kiss properly.

NO JOKE FOR VEGAS

She attributed his painful slip up to his astrology sign.

Ceyda said: “Seems like I didn’t get to know him well. It’s been a month since we first met, this was our first kiss.

"My advice to you is don't even say hi to guys who are Scorpios."

On Ceyda's bungled kiss, one follower asked: "Did you kiss Alien or Predator or a Komodo dragon?"

Love bites: in 2016, a teenager in Mexico died suddenly after a blood clot from a hickey travelled to his brain.

17-year-old Julio Macias Gonzalez, from Mexico City, suffered a stroke after a romantic evening with his girlfriend.

Love is also blind: an unlucky man from Southampton burst a blood vessel in his eye after an evening with his girlfriend.

The 29-year-old went to hospital after noticing part of his vision was impaired in his left eye.

He told doctors he had "vigorous sexual intercourse" the night before but he hadn't noticed the problem with his sight until the next morning.

Doctors examined him and found a haemorrhage in his eye caused by a pressure build up when he had an orgasm. 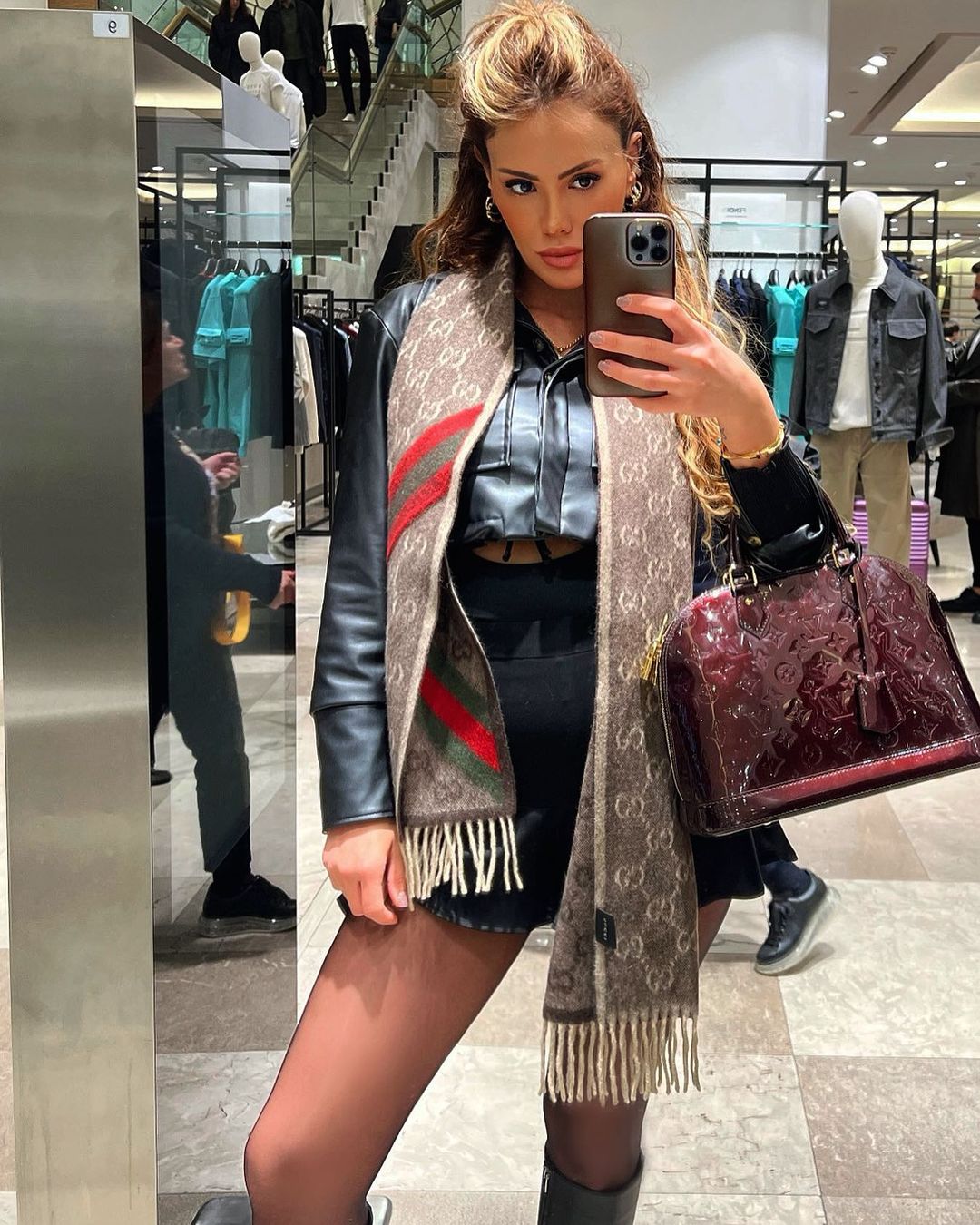 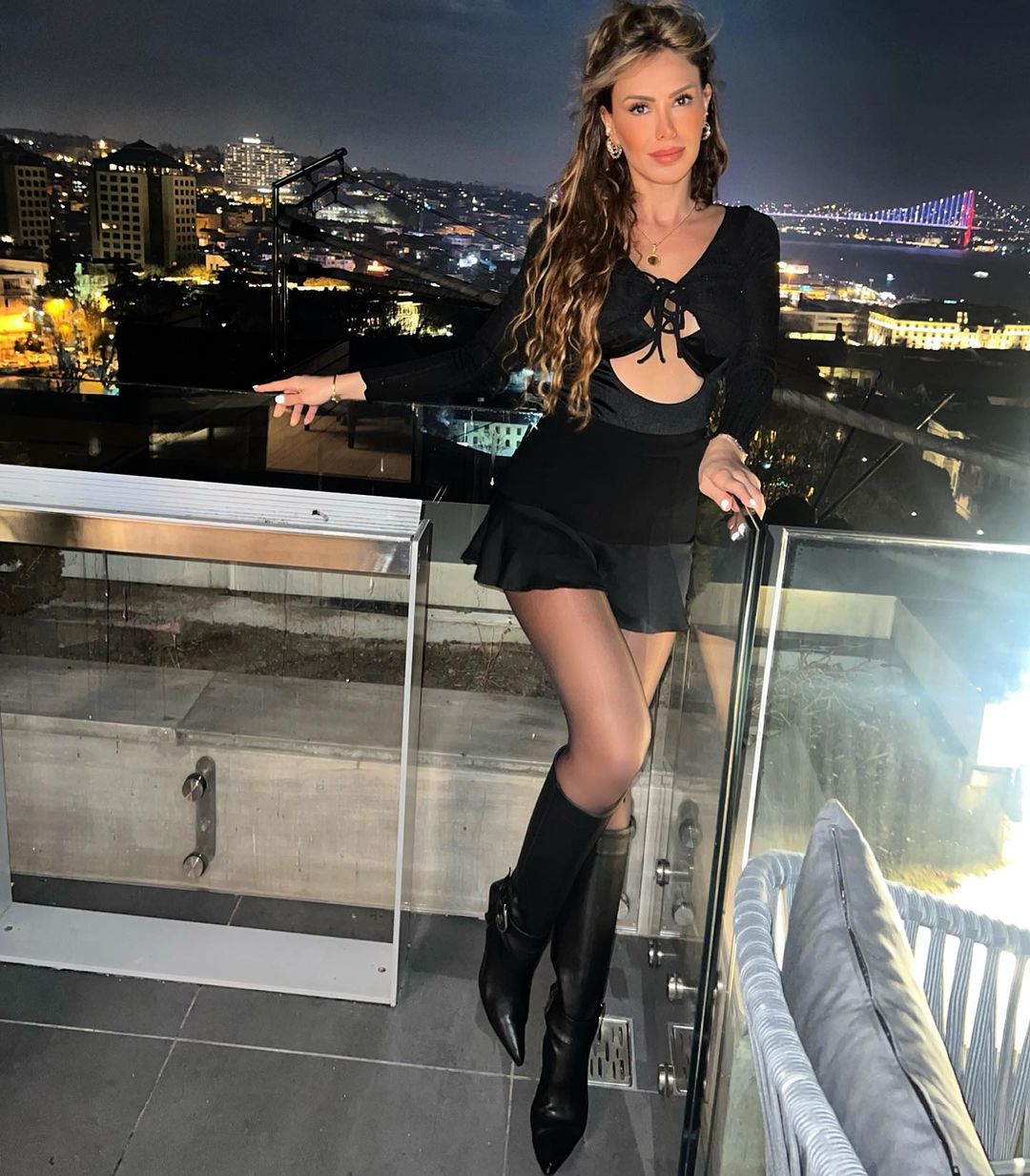