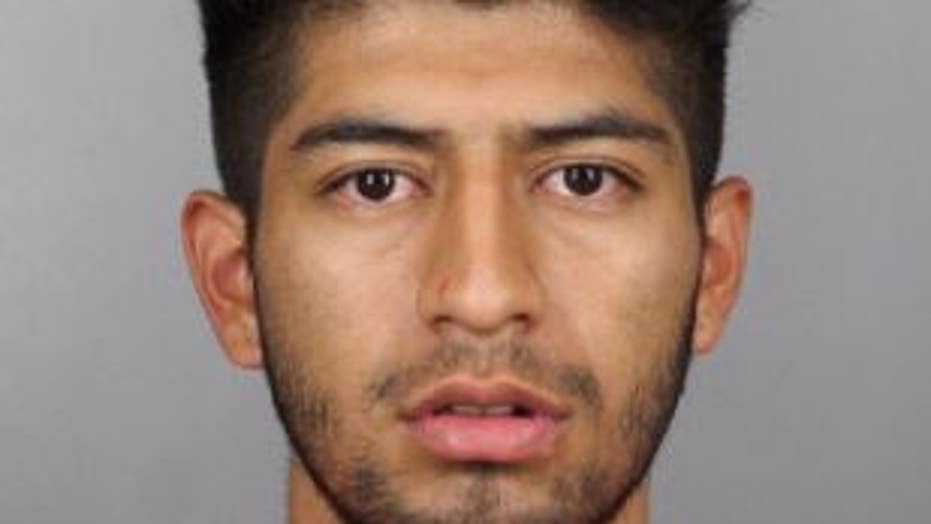 U.S. Immigration and Customs Enforcement says an illegal immigrant for whom it had issued a detainer allegedly attacked a woman shortly after he was released from custody in another assault.

Julio Andres Gonzalez-Palacios, a 23-year-old Guatemalan national, was arrested July 9 in Denver for assault and burglary. On July 10, the Denver Justice Center released Gonzalez-Palacio back into the community, ignoring an immigration detainer issued by ICE, the agency alleges. 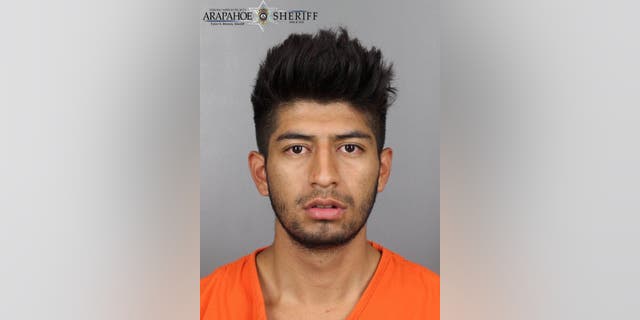 That same day, according to police, Gonzalez-Palacios allegedly assaulted a woman on the High Line Canal Trail in Aurora – about 16 miles west of Denver. The woman, whose identity was not released, was seriously injured and remains in the hospital, KCNC-TV reported.

Gonzalez-Palacios is now back in the custody of the Arapahoe County Jail facing a charge of assault with a deadly weapon. The Denver Justice Center could not be reached for comment.

“This was a completely preventable crime,” said John Fabbricatore, field office director, ERO Denver. “Gonzalez-Palacios could have been safely transferred to ICE custody and he may have been removed from the country, but due to Colorado’s misguided sanctuary law, law enforcement agencies are no longer able to work with us to keep repeat offenders off the streets.”

ICE issues detainers on individuals who have been arrested on criminal charges and for whom the agency has probable cause to remove from the U.S. Detainers request that local law enforcement agencies alert ICE in advance of a release so that the agency can take custody of that person.

However, sanctuary laws prohibit local law enforcement from cooperating with federal immigration authorities. A 2019 sanctuary law in Colorado prohibits local authorities from arresting individuals on the basis of immigration detainers, regardless of any criminal charges they may have.

ICE says Gonzalez-Palacios entered the U.S. through Florida as a nonimmigrant visitor. He allegedly failed to honor the terms of admission, staying past June 3, 2017 – the date of his agreed-upon departure.

Since then he has been convicted of multiple crimes in the Denver area, including theft, assault, failure to appear and trespassing, ICE says.