VATICAN CITY (Reuters) -Pope Francis in his Christmas message on Friday said political and business leaders must not allow market forces and patent laws to take priority over making Covid 19 vaccines available to all, condemning nationalism and “the virus of radical individualism”.

In a sign of the times, Francis delivered his traditional “Urbi et Orbi” (to the city and the world) message virtually from a lectern inside the Vatican instead of from the central balcony of St. Peter’s Basilica before tens of thousands.

The pandemic and its social and economic effects dominated the message, in which Francis called for global unity and help for nations suffering from conflicts and humanitarian crises.

“At this moment in history, marked by the ecological crisis and grave economic and social imbalances only worsened by the coronavirus pandemic, it is all the more important for us to acknowledge one another as brothers and sisters,” he said.

Stressing that health is an international issue, he appeared to criticise so-called ‘vaccine nationalism’, which U.N. officials fear will worsen the pandemic if poor nations receive the vaccine last.

“I beg everyone, heads of state, companies and international organisations to promote cooperation and not competition, to find a solution for everyone – vaccines for all – especially for the most vulnerable and needy in all areas of the planet,” he said.

“The most vulnerable and needy must be first,” he said, in the Vatican’s Hall of the Benedictions, with only about 50 Vatican staff wearing masks sitting along the long walls.

“We can’t put ourselves before others, putting market forces and patent laws before the laws of love and the health of humanity,” he said. “We cannot let closed nationalisms block us from living like the true human family that we are.”

Francis also appeared to criticise people who have refused to wear masks because it violates their freedom, an attitude that has become widespread in nations such as the United States.

“And neither can we allow the virus of radical individualism to triumph over us and make us indifferent to the suffering of other brothers and sisters,” he said.

Italians are under a nationwide lockdown for much of the Christmas and New Year holiday period. The restrictions mean people are not able to go to St. Peter’s Square or the basilica for papal events, all of which have been moved indoors.

Christmas is above all a time to help others because Jesus himself was born a poor outcast, Francis said on Thursday night at his Christmas Eve Mass, which started two hours early so the few participants could get home in time before a 10 p.m. curfew.

“May the Child of Bethlehem help us, then, to be generous, supportive and helpful, especially towards those who are vulnerable, the sick, those unemployed or experiencing hardship due to the economic effects of the pandemic, and women who have suffered domestic violence during these months of lockdown,” he said in his Friday address.

He then called for peace and reconciliation in Syria, Yemen, Libya, Nagorno-Karabakh, South Sudan, Nigeria and Cameroon and Iraq, which he is due to visit in early March.

He also asked to comfort those suffering from humanitarian crises or natural disasters in Burkina Fasso, Mali, Niger, the Philippines and Vietnam. 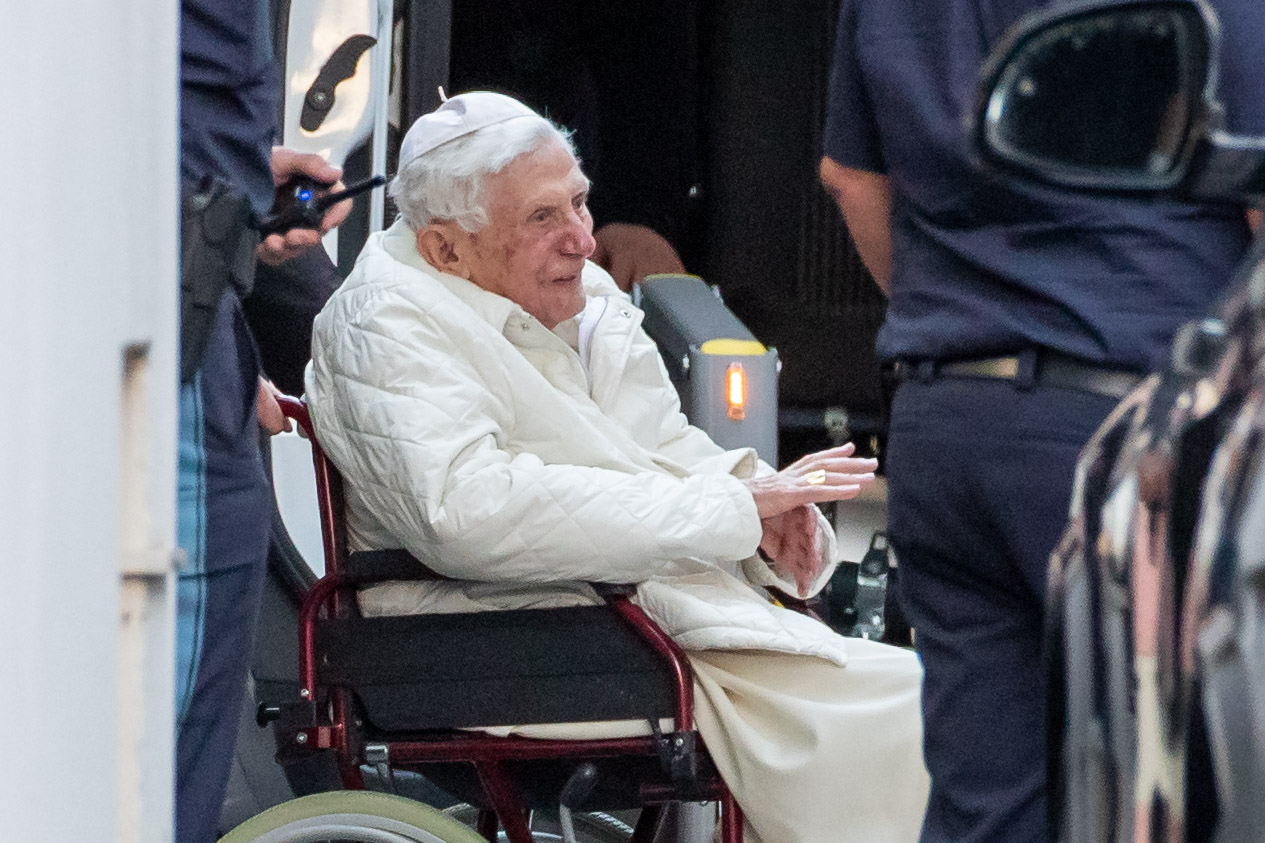 25/12/2020 World News Comments Off on In Christmas message curbed by Covid, pope calls on nations to share vaccines
Lifestyle