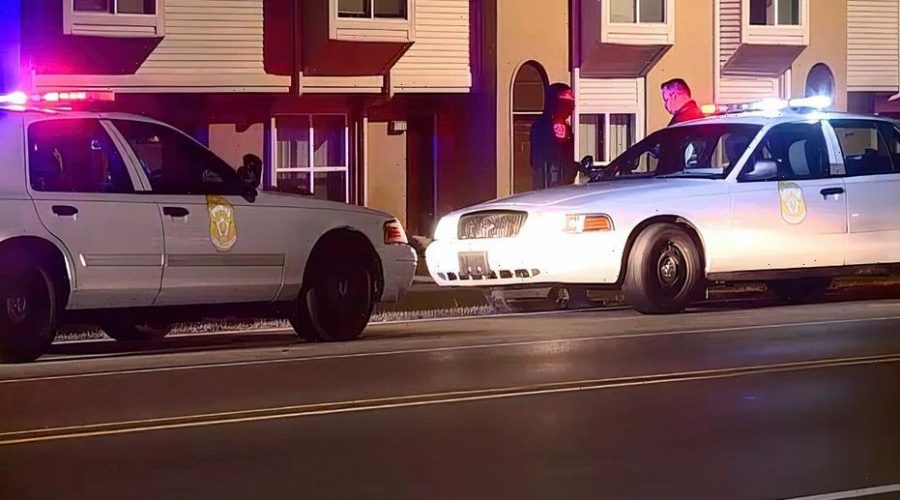 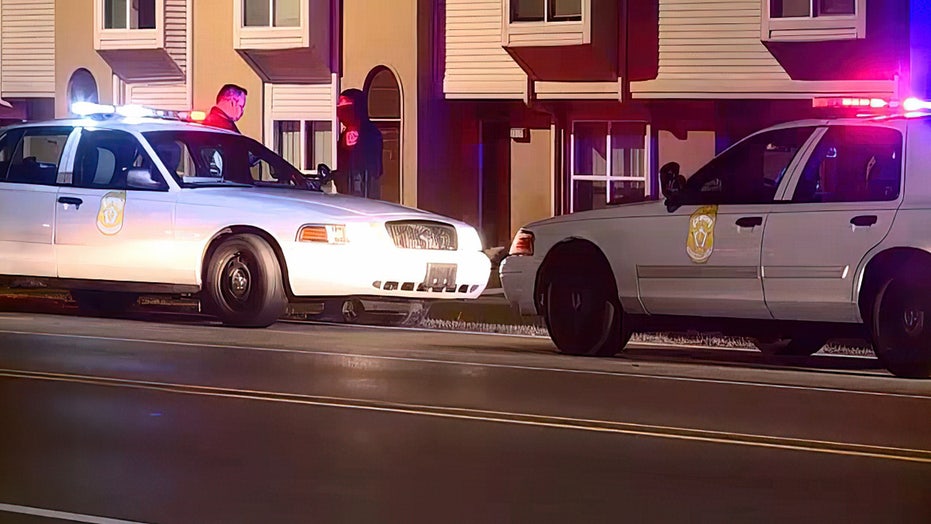 Multiple shots were fired outside the Amber Woods Apartments complex in the 3500 block of Mitthoefer Road just before midnight, the Indianapolis Metropolitan Police said.

“It’s a callous act for a person to open fire into an apartment building in the middle of the night,” a police spokesman told reporters at the scene. 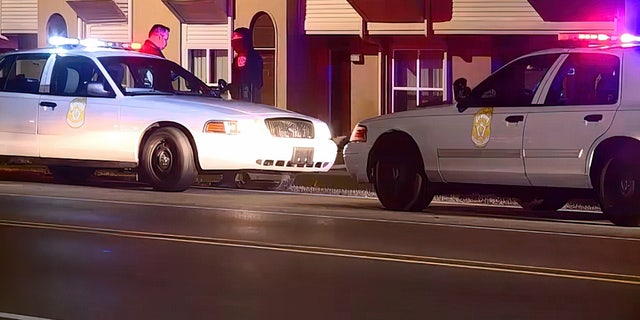 Police said that multiple shots were fired outside the Amber Woods Apartments just before midnight on Monday.
(FOX59 Indianapolis WXIN)

Officers responded and found the boy suffering from a gunshot wound and other minor injuries. He was rushed to a hospital, where authorities said he is in stable condition.

Police said the 9-year-old girl was not shot, but also suffered minor injuries.

Detectives said preliminary information indicates that both children were in bed at the time of the shooting, and that they were not the intended target. 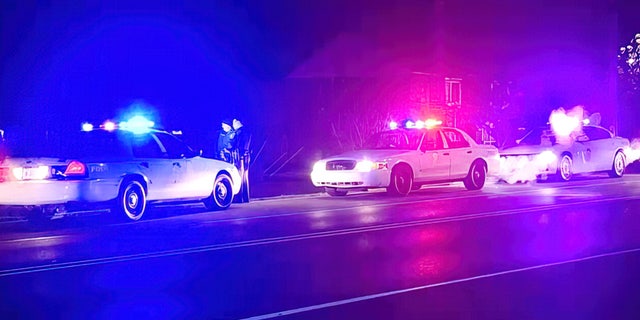 Police are continuing to investigate the shooting.
(FOX59 Indianapolis WXIN)

No arrests have been made as of Tuesday morning, police said. No details about a suspect or suspects were immediately released.

Police said the investigation is ongoing.

The city faced four homicides over the weekend, bringing this year’s total to 258 homicides with more than two weeks left until the end of the year, according to the station.

14/12/2021 World News Comments Off on Indianapolis boy, 10, shot while sleeping in bed at home
Lifestyle