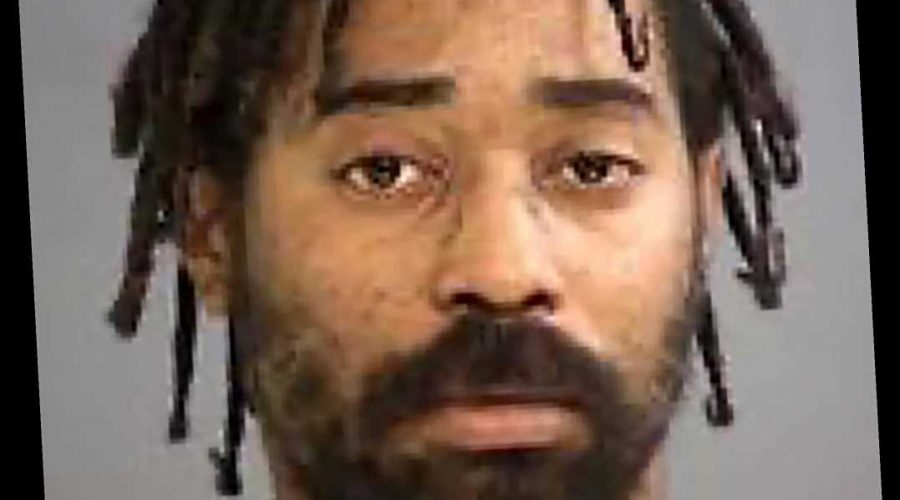 The Indianapolis man accused of fatally shooting four family members on Saturday reportedly got into an argument with his daughter’s mother over getting a cut from her stimulus check prior to the killings.

The Indianapolis Star, citing court records, reported that Malik Halfacre, 25, the suspect, allegedly told police that they were “arguing because he wanted some of her stimulus check.” He allegedly said that after the shooting, he fled the scene with the woman’s purse and car. 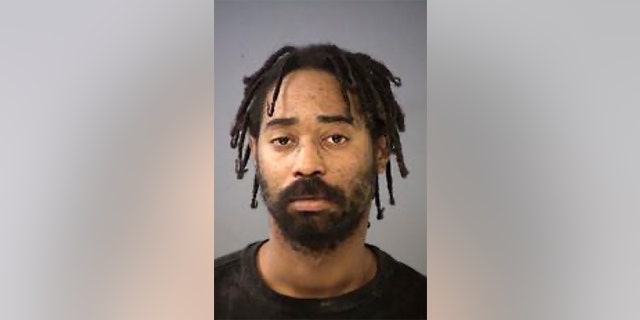 Halfacre is accused of opening fire inside a home, killing Anthony Johnson, 35; Dequan Moore, 23; Eve Moore, 7; and Tomeeka Brown, 44. ABC News reported that he has been held at the Marion County Jail on four preliminary counts of murder. The county prosecutor’s office will make the final decision on what charges to file, the paper said.

The Indianapolis Police Department and SWAT team were called to a home on Saturday at around 2 p.m. Authorities launched a search for Halfarce after he allegedly fled a home where the three adults and a child were found dead and a 6-month-old baby girl was reported missing. The infant, identified as Malia Halfacre, was later found unharmed.

The paper reported that Halfacre should not have been at the home. The report said that his daughter’s mother—who survived after being shot in the back—had been granted a restraining order in October. The Star reported that she directed cops to the home where the shooting occurred.