A MAN wrongly jailed for rape after cops missed vital Facebook evidence has been refused compensation.

Danny Kay spent two years in prison over the sex attack – only released when his family managed to find deleted social media messages that proved his innocence. 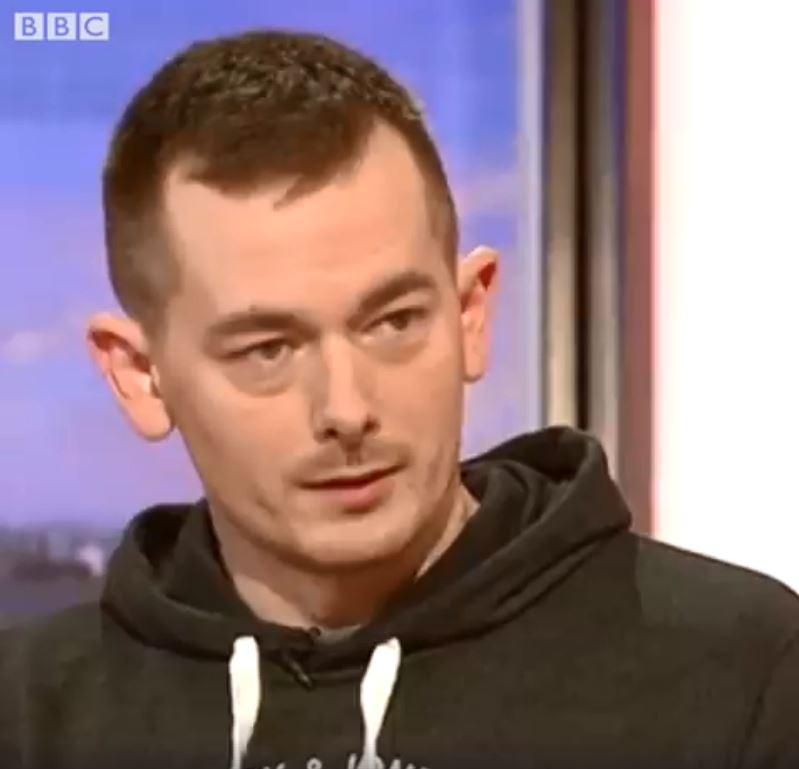 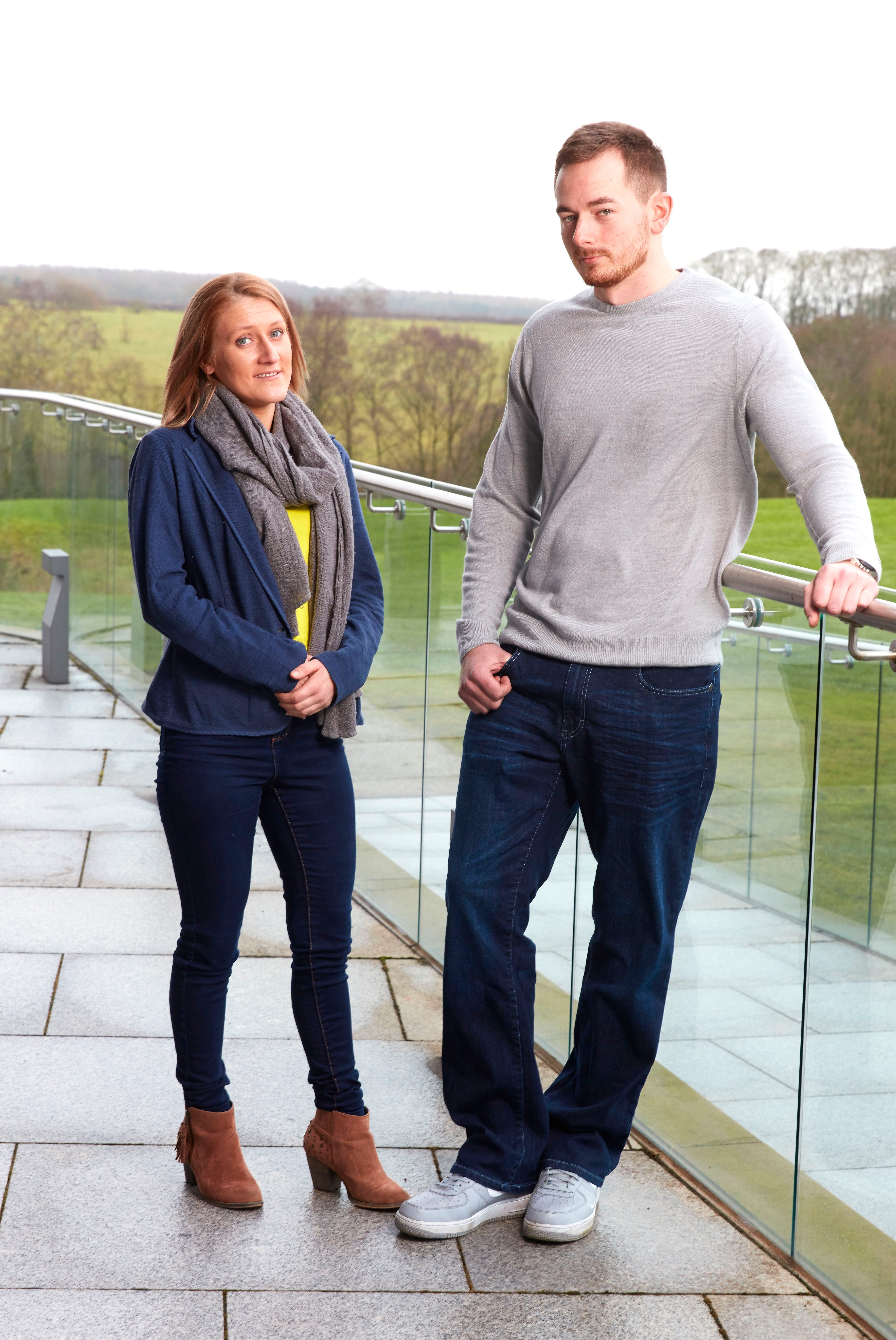 But two years on it has now emerged the Ministry of Justice has turned down the 28-year-old welder's claim for more than £500,000 compensation.

In a letter to Mr Kay, officials say that while the social media messages cast doubt on Mr Kay's conviction, they failed to prove his innocence.

“We regret to inform you that the Secretary of State for Justice has concluded that you are not entitled to compensation under the statutory scheme,” said the MoJ.

Mr Kay told the Mail On Sunday he is considering a judicial review.

“The whole thing nearly ruined my life. If the evidence was good enough to overturn my conviction, why isn't it good enough to reward me compensation?,” he said.

It wasn't until his sister-in-law Sarah Maddison checked his Facebook account and was able to find the full archived conversation – which supported Mr Kay's version of events – that his appeal could be set in motion.

Ms Maddison has said it had taken her mere minutes to find the archived conversation, despite not being a social media expert, with surprised cops asking her: "How did you know how to find the messages and we didn't?"

During his trial at Derby Crown Court in 2013, Mr Kay's accuser said there had been little contact between them after sex.

Speaking in a BBC Panorama investigation, Danny said he had repeatedly told police that messages given to them by his accuser were not the full conversation – with one example making it appear that he apologised for raping the woman.

"From the moment I was arrested the police confiscated my mobile and my laptop," he told the programme.

"They took all my details for social media so they had the means to go through it. 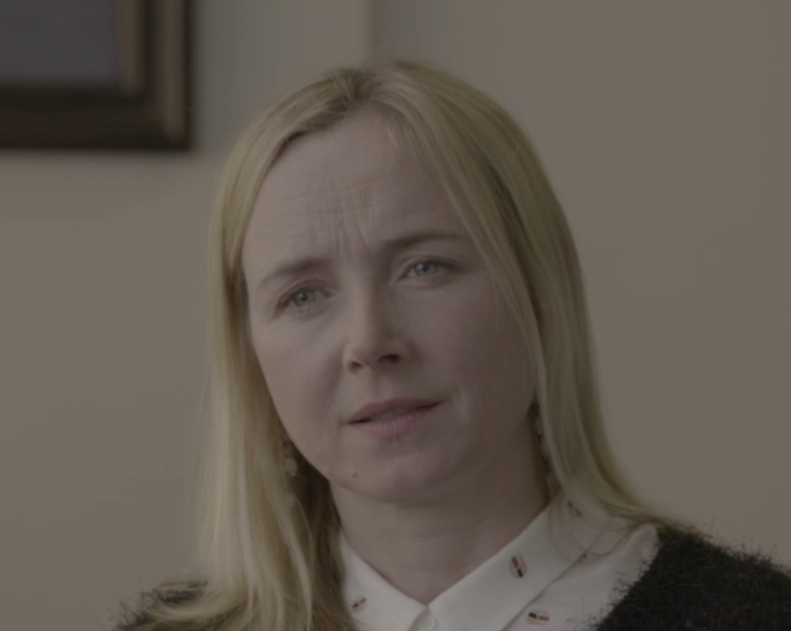 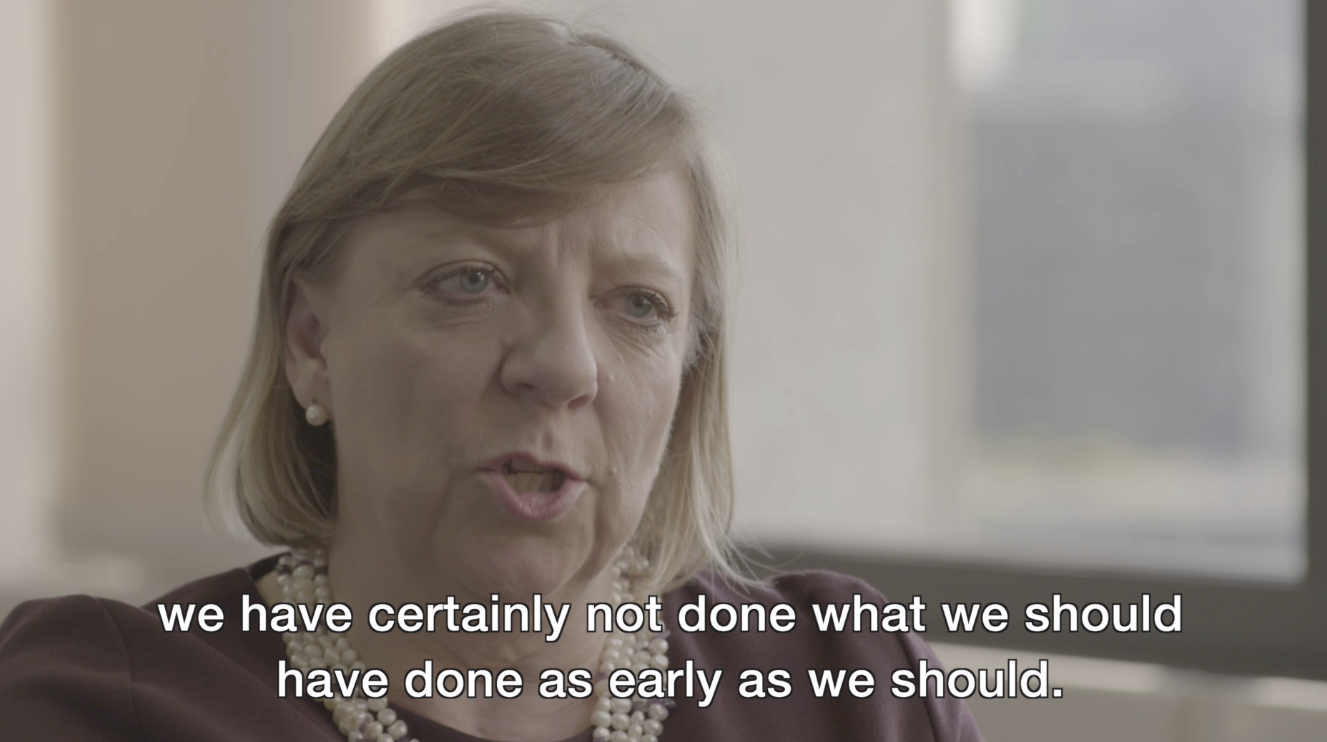 Alison Saunders, the outgoing Director of Public Prosecutions, told Panorama: "There have been cases where we have certainly not done what we should have done as early as we should.

Critics believe Saunders is stepping down after several botched CPS investigations at the taxpayers' expense.

Pressure grew after a rape case against student Liam Allan, 22, was thrown out when it emerged police sat on 40,000 texts from his accuser.

Derbyshire Police told the programme that using only the complainant’s Facebook messages was a proportionate response and that its investigation into Danny wasn’t criticised by the Court of Appeal.