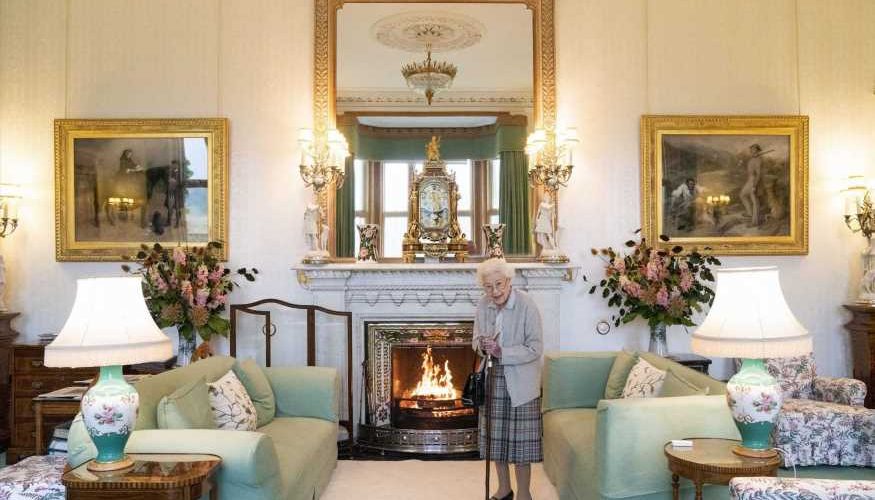 THE Queen spent her final days at Balmoral having fun with family, reading the Racing Post and watching TV with staff.

Her Majesty passed away on Thursday in the royal retreat where she spent many happy summers with her beloved Philip. 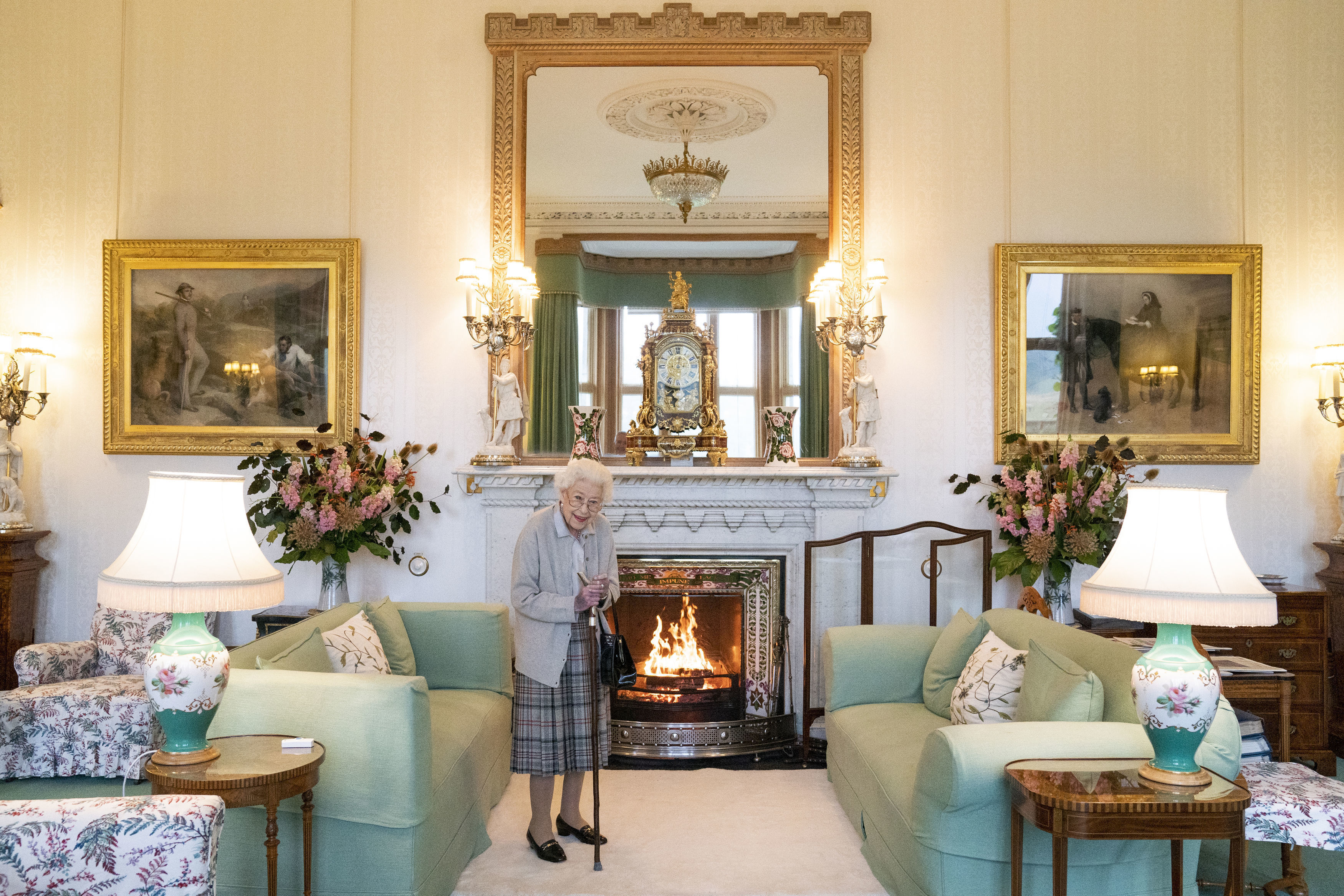 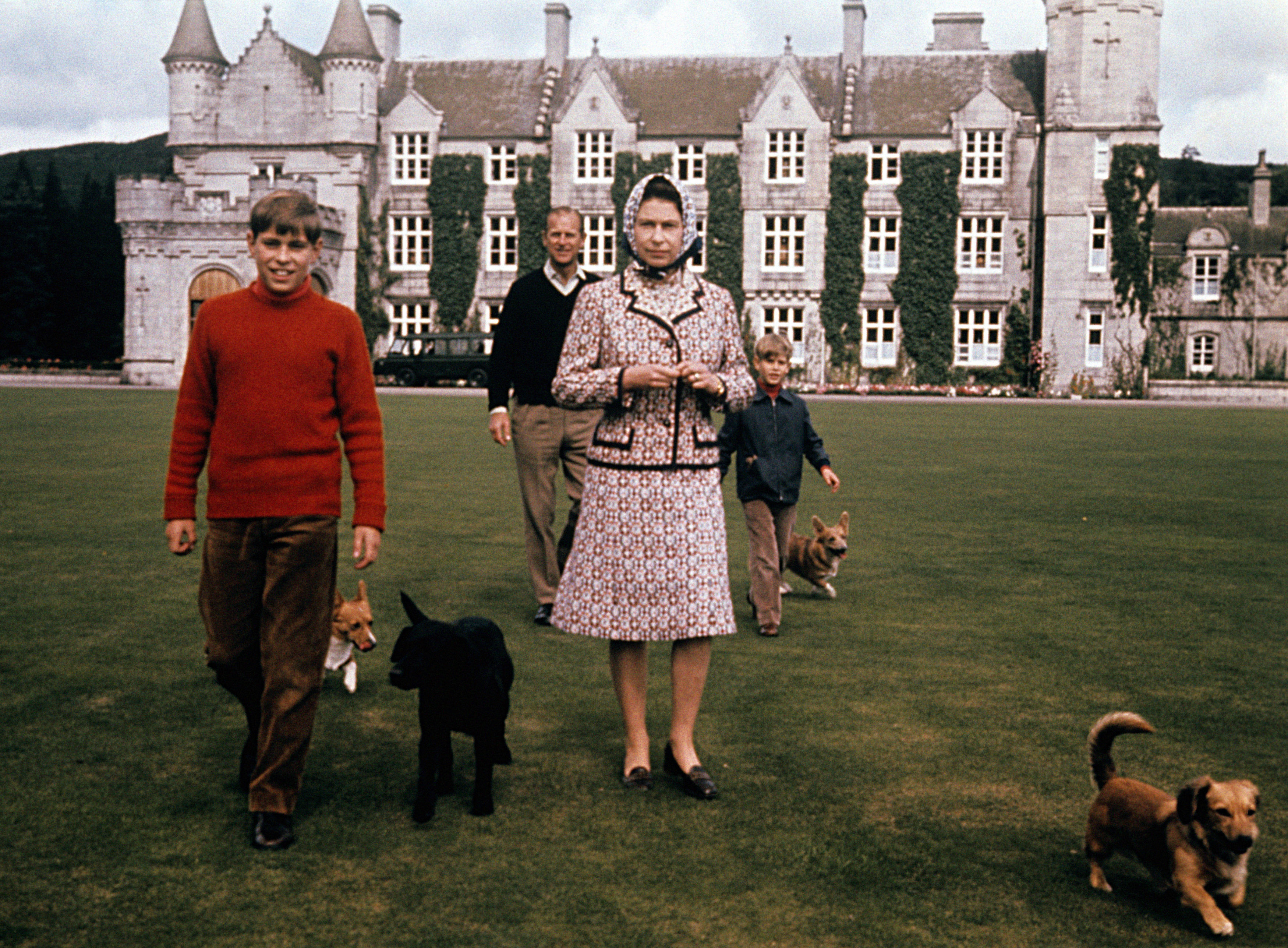 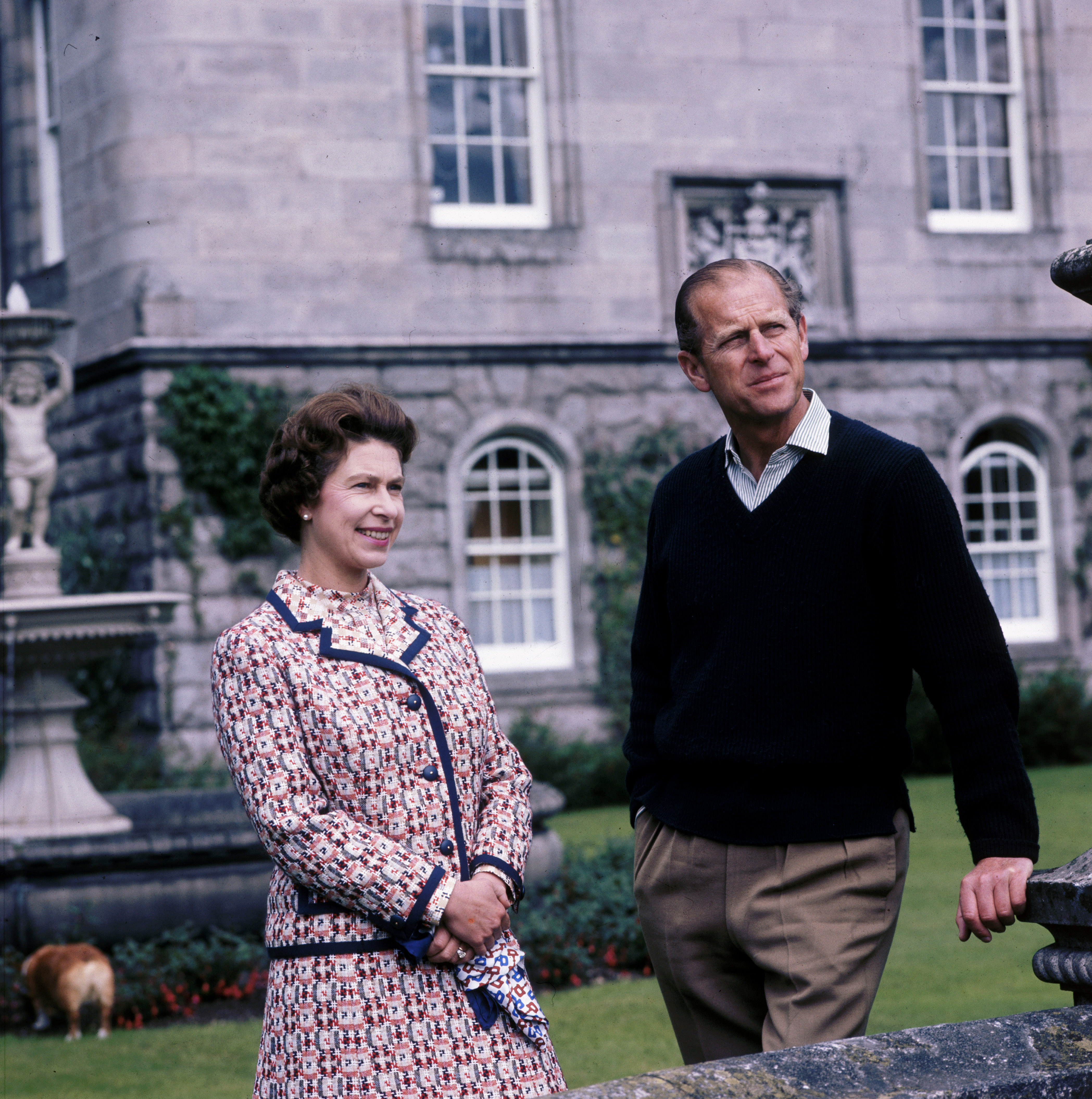 She spent her final hours in the bosom of her family, in the place she was the most at home.

And now it's been reveal how she spent her final “fun” days.

The Queen three months every summer at the Scottish castle and would “kick off her shoes” and relax.

This 50,000-acre estate beside the River Dee in the Scottish Highlands is where she could be a mum, and a wife – a world away from life as the most famous woman on the planet.

She arrived at Balmoral for the last time on July 23, her second summer without Prince Philip.

She flew by private helicopter and was expected to stay until October to take some time away from royal duties.

Her Majesty first stayed in the seven-bedroom Craigowan Lodge on Royal Deeside, before moving a mile down the road to live in Balmoral Castle on August 9.

Here she stayed with her beloved staff,  including Page of the Backstairs

Paul Whybrew — who is 6ft 6in and nicknamed Tall Paul and her Serjeant-at-Arms Barry Mitford.

The pair would bring the life-long horse fan the Racing Post every morning before sitting down to watch some TV.

Bank Holiday date for Queen’s state funeral confirmed – when will it be?

And her righthand woman and best friend, Angela Kelly, who worked as the Queen's personal assistant and dresser was with her until the very end.

Right up until her death the Queen welcomed visitors who kept her company.

The last weekend before she died Dr Iain Greenshields, Moderator of the General Assembly of the Church of Scotland, stayed with her at the castle.

She was in “really good spirits” and how he was moved by how she spoke about her beloved Prince Philip.

They had dinner together on Saturday and lunch on Sunday – and even eerily brushed on the subject of afterlife.

And he said the Queen seemed to be delighted to be spending time at her beloved highland home.

He said: "In conversation with her, she took me over to the window and she was looking over her gardens with great pride and affection.

“And I think that’s where she would have wanted to spend her last days and I would think the family are comforted by that.”

She then went on to “reflect on life” as they discussed her faith and the afterlife.

Photos showed the pair in the castle for the traditional “kissing of the hands” ceremony.

Truss was the Queen’s 15 Prime Minister during her more than 70 years as Monarch.

Photos showed her smiling in the green drawing room as she chatted with Truss for 30 minutes.

Two days after, on September 8, the Queen died “peacefully” at Balmoral.

The King and Princess Anne both managed to make it to her bedside before she died.

Senior royals faced a grim race against time to say goodbye after doctors shared the tragic news Her Majesty had just hours to live.

Bank Holiday date for Queen’s state funeral confirmed – when will it be?

Sadly just two of the Queen's four children were able to make it to her bedside in Balmoral in time.

Princess Anne and King Charles were in Scotland on royal business already when the heartbreaking news was announced.