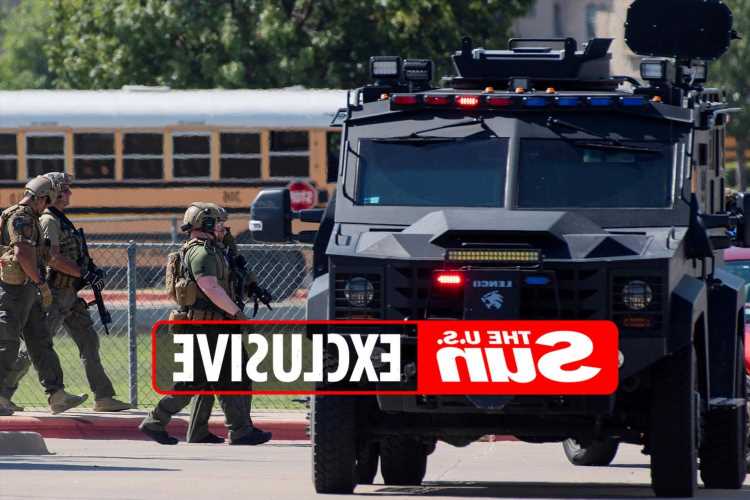 THERE have been more school shootings in half of the post-pandemic academic year than the entire 2018 and 2019 school years, studies show.

The Oxford, Michigan High School shooting that claimed the lives of four people and injured seven more is 29th school shooting this year and 21st since August, according to a December 1 report by edweek.org. 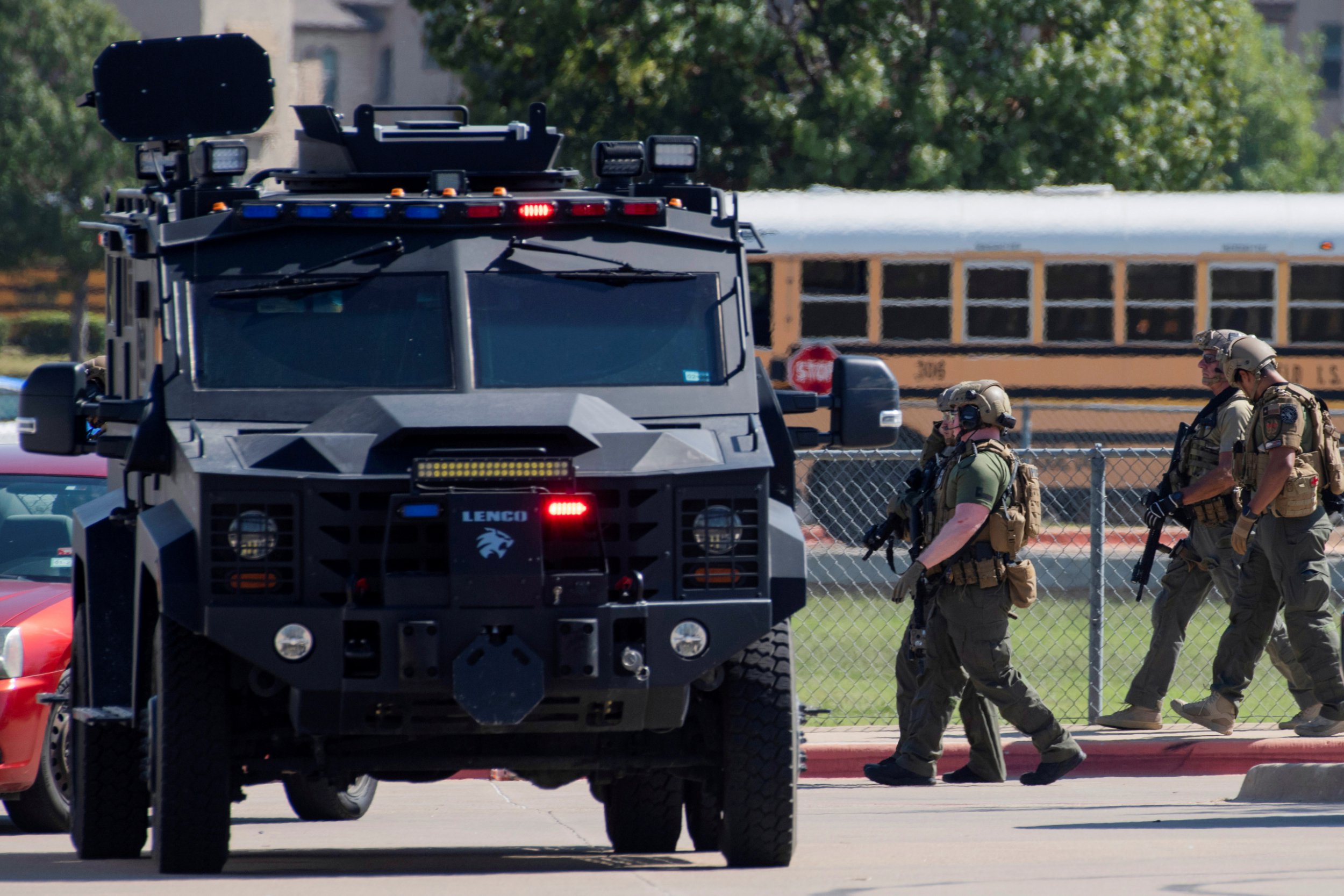 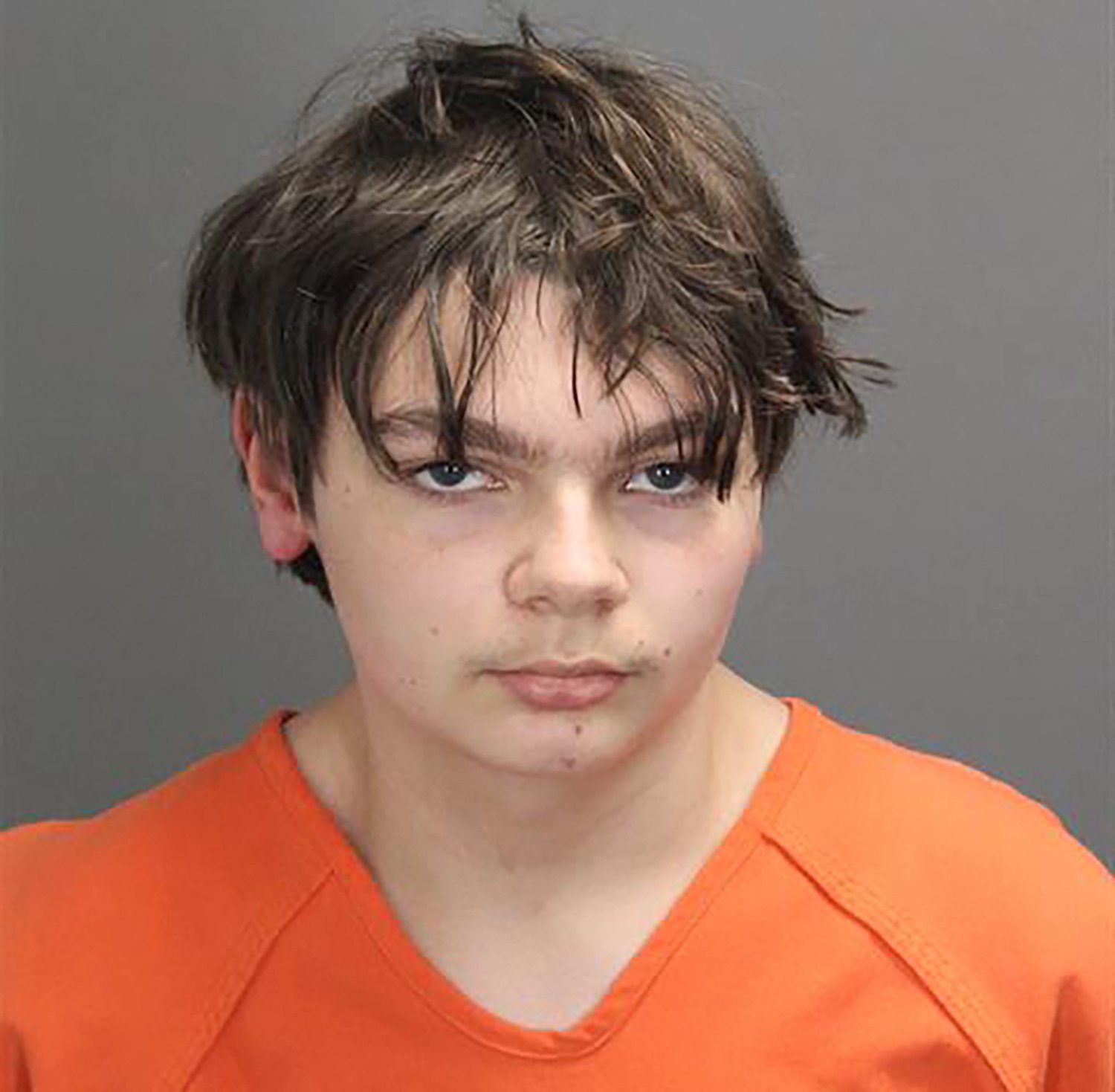 It was the deadliest school shooting since May 2018 when nine students and one teacher were killed in Santa Fe, California.

Eleven people died in the 29 shootings and at least 49 others were injured, according to the edweek.org report.

In comparison, there were 24 school shootings in calendar year of 2019 and 2018, according edweek.org.

The number dipped to 10 school shootings during the pandemic-plagued 2020 school year, which was mostly remote learning.

But during the pandemic, gun sales rose, according to Pew Research, which based its findings on the FBI's National Instant Criminal Background Check System.

"In 2020, the number of monthly federal background checks for gun purchases was consistently at least 20 percent higher than in the same month in 2019," Pew Research said in its report published in September.

"The largest comparative percentage point difference occurred in July 2020 – when about 3.6 million background checks were completed, 44 percent more than were conducted in July 2019."

The correlation between increased access to guns and the sharp uptick in gun violence "is definitely a theory," gun violence expert Patricia Logan-Greene told The Sun.

Logan-Greene is an associate professor at the University at Buffalo who is engaged in research to encourage more social workers to assess for and intervene with clients at risk of gun violence.

When asked if there's definitive correlation between increased gun purchases during the pandemic and school shootings and general spike in gun violence in 2021, she said, "Nobody knows for sure."

"Gun violence studies have been hampered because there's a restriction on funding gun violence studies as a public health crisis," said Logan-Greene, who published a report on this topic called Social Work Practice and Gun Safety in the United States.

"There's a lot we don't know that we would like to know, and this is one of them but it's definitely one of the theories because many school shooters got the guns from home or family members," she said.

"There's a lot of lax gun laws in many states. For example, Michigan doesn't require guns to be stored."

In other states, there are restrictions and obstacles that prevent law enforcement,courts and authorities to intervene even if there are signs that someone might use a gun to harm themselves or others, Logan-Greene said.

"In some cases, the right to bear arms trumps the risk factor, like the shooter of Gabrielle Giffords. So, authorities might have a credible threat but they don't have any legal standing to intervene," she told The Sun.

About 19 states have an extreme risk protection order in place that allows the courts to temporarily take guns away from people age 18 or older that display warning signs and restrict them from buying guns, the associate professor said.

"But 15 year olds aren't supposed to have guns, and there no proposals for to impose this court order on parents who have adolescents who exhibit the same behaviors," Logan-Greene said. "I imagine that it would be unpopular."

The alleged shooter Ethan Crumbley, 15, was arrested and charged as an adult with one count of terrorism causing death and four counts of first-degree murder.

He also faces seven counts of assault with intent to murder and 12 counts of possession of a firearm in the commission of a felony.

Two teachers were concerned about his behavior in the days before the deadly spree, police said on Thursday.

His parents are also expected to face charges, but nothing has been filed yet as of Friday morning.

If charged, it would be the first time in history for the parents of a school shooter, according to reports.

Tate Myre, 16, Hana St. Juliana, 14, Madisyn Baldwin, 17, and Justin Shilling, 17, were lost their lives in what police said what appears to be a non-target mass shooting.

This is a list of school shootings compiled by edweek.org: 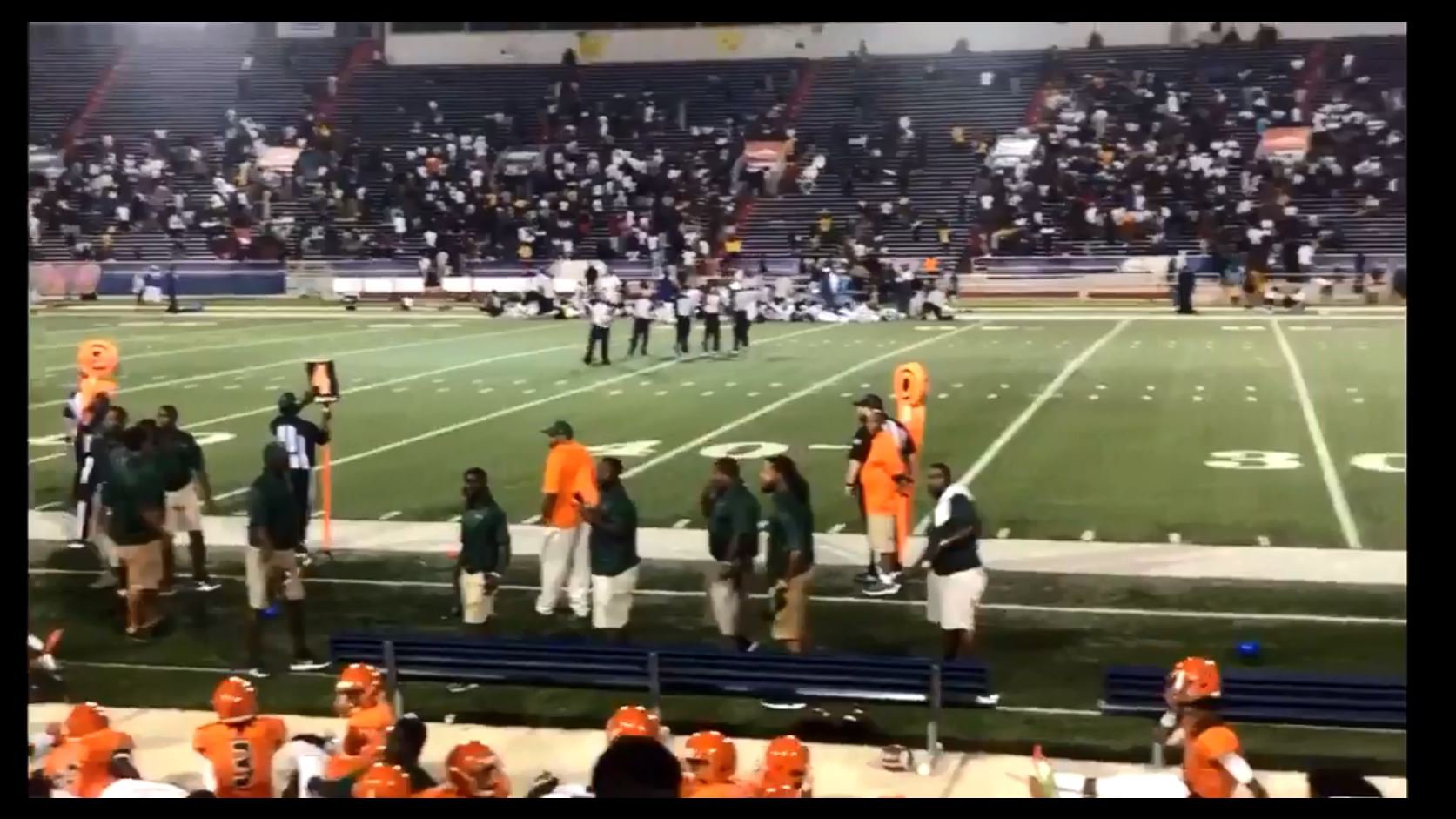