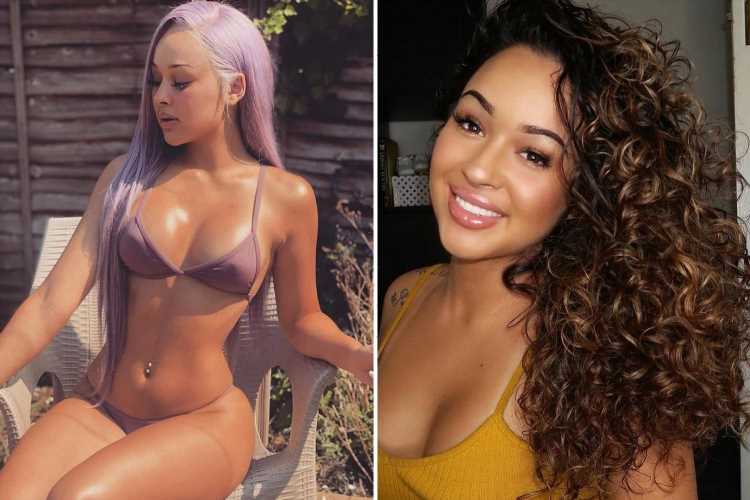 AN INSTAGRAM model who plugs Pretty Little Thing outfits has spoken out about her drug dealing nightmare.

Rebecca Vieire, 25, was jailed for 20 months for having cocaine and heroin with intent to supply after being “manipulated” by her ex-boyfriend. 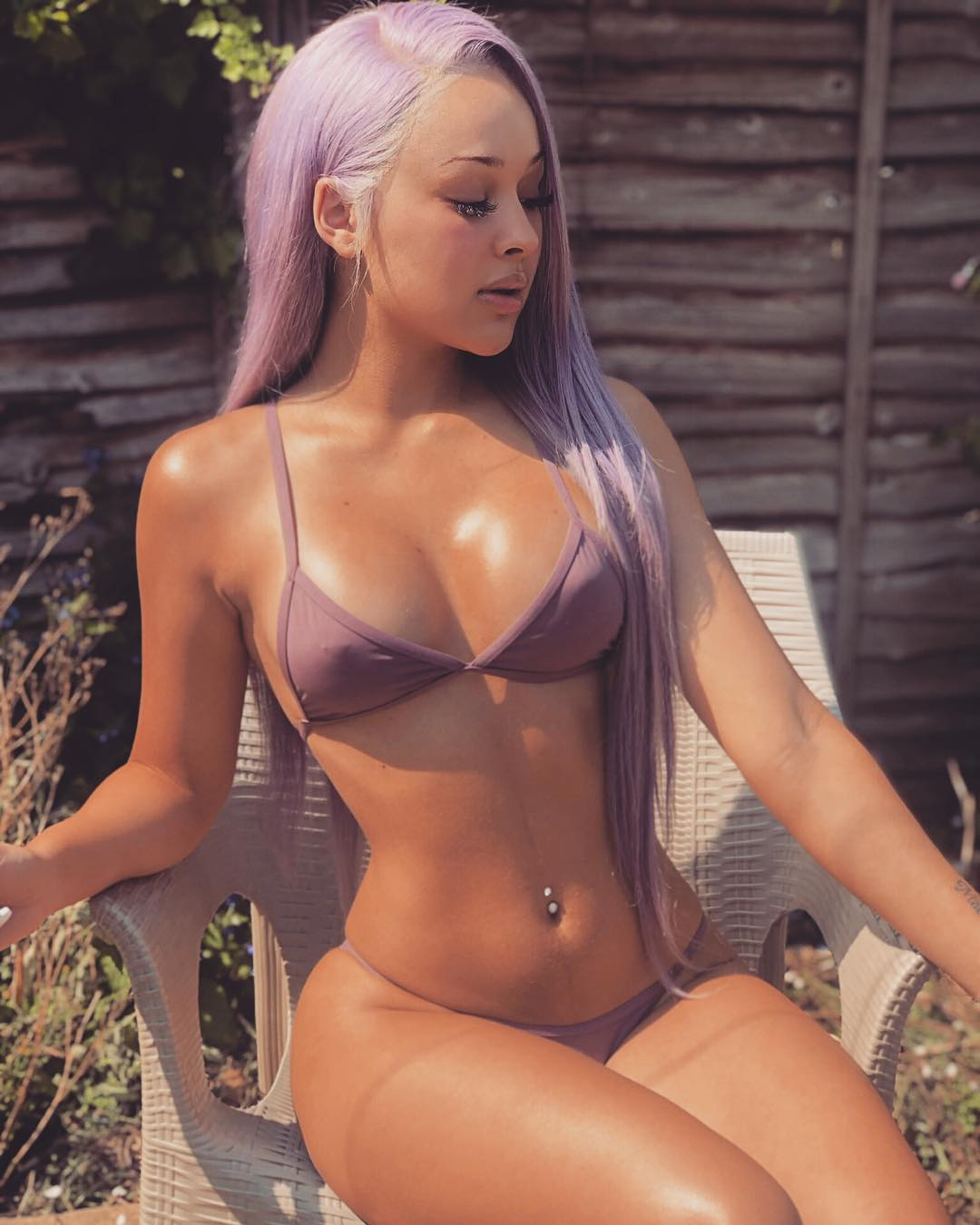 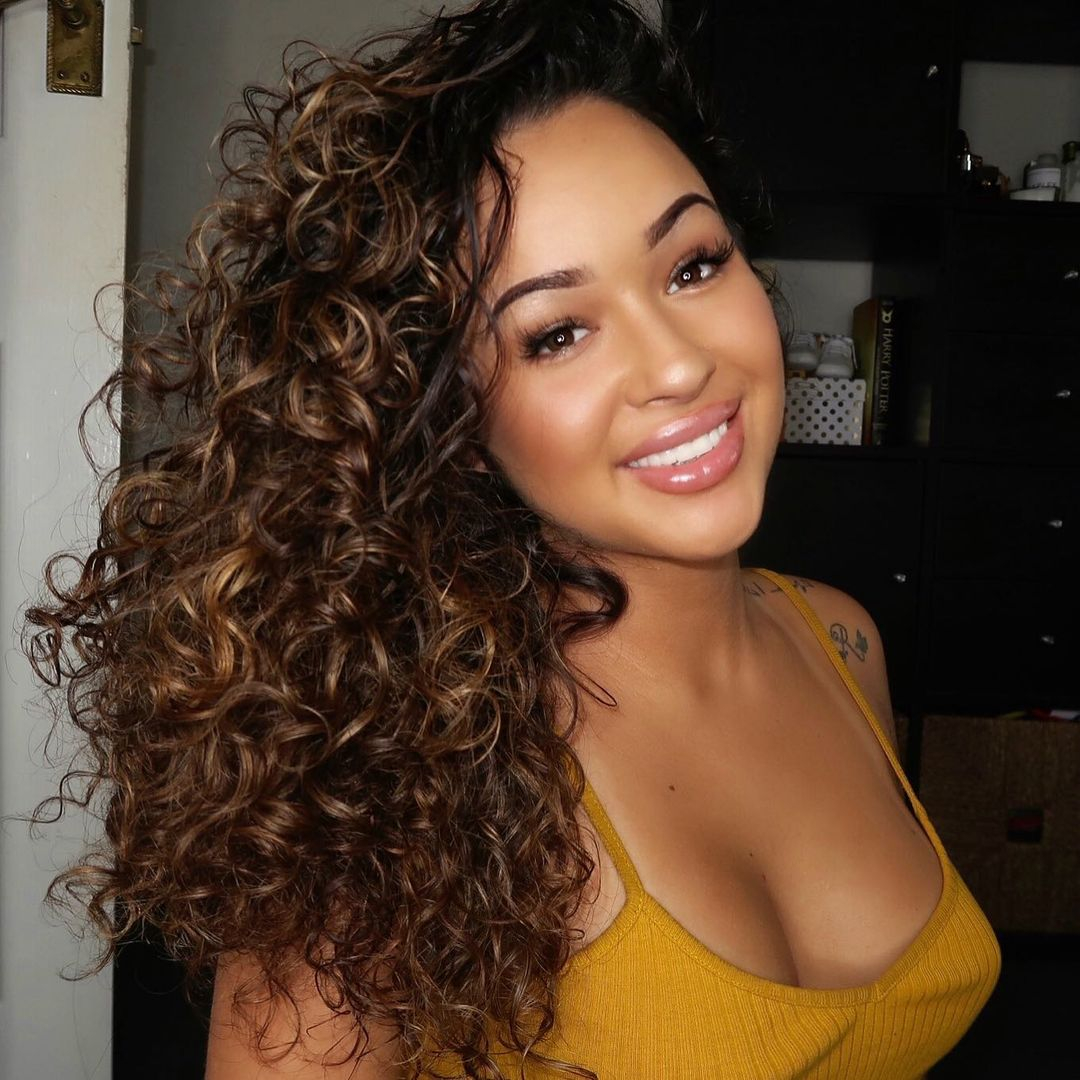 She became a social media star after serving half of her sentence.

The influencer, who now has more than 160,000 instagram followers, works with many fashion firms popular with teens –  including British brand PLT.

She claims that her ex-boyfriend had pushed her into carrying the drugs, and that her family’s safety was at risk.

She told the Sunday People: “I kept quiet and took the punishment because I felt I had no other option.

"Thankfully, I was able to get away from that situation safely but I’m still having nightmares. 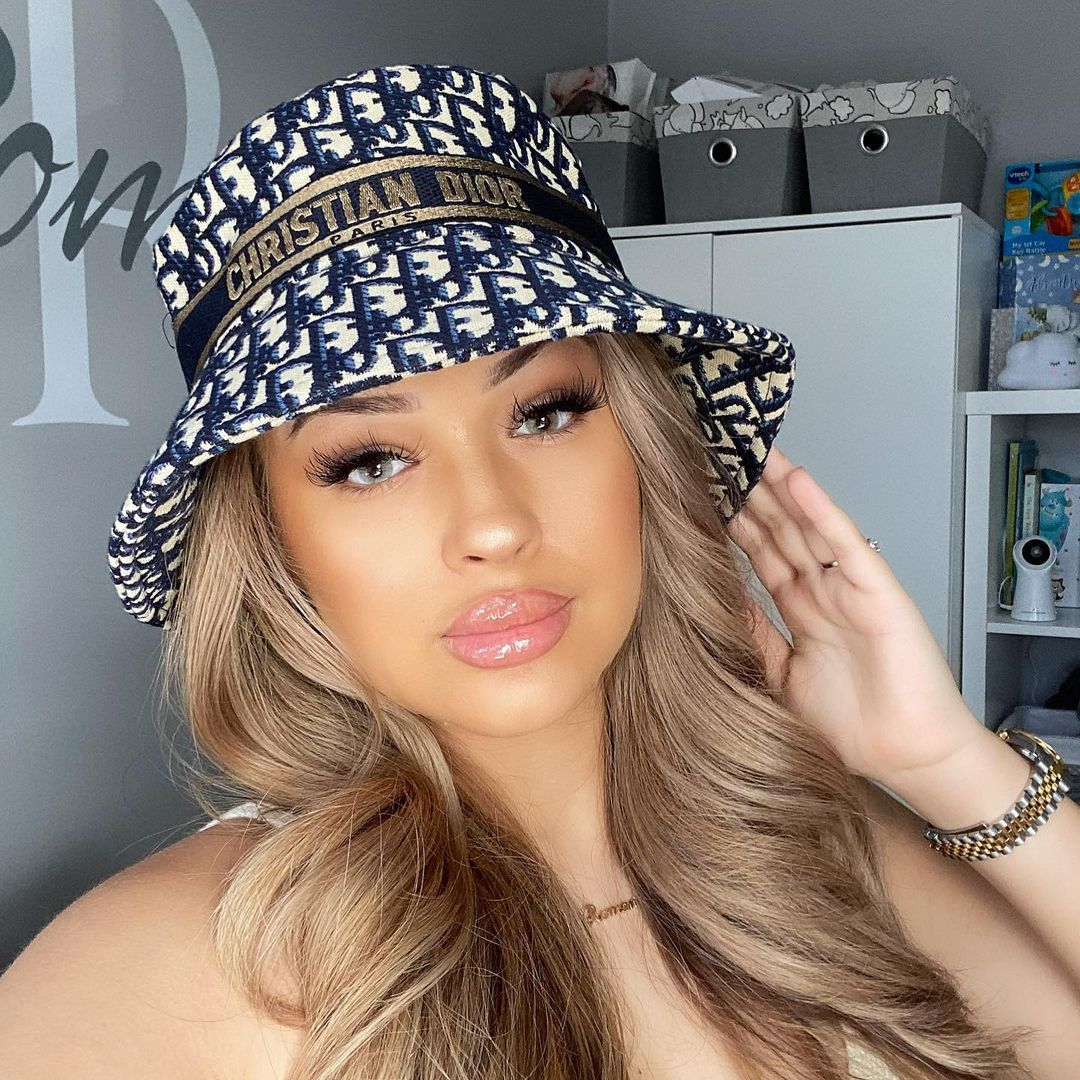 “I’m a stronger person now and ­encourage people to seek help when they need it rather than staying trapped and manipulated.”

Rebecca was jailed in January 2019 after admitting two counts of possession of class A drugs with intent to supply.

Guildford crown court heard how she was arrested when she was stopped by police on the A23 at Merstham, Surrey, in September 2017.

Rebecca’s post regularly tags #prettylittlething, and she has worked with several other major brands.

The Sun has reached out to the clothing company for comment. 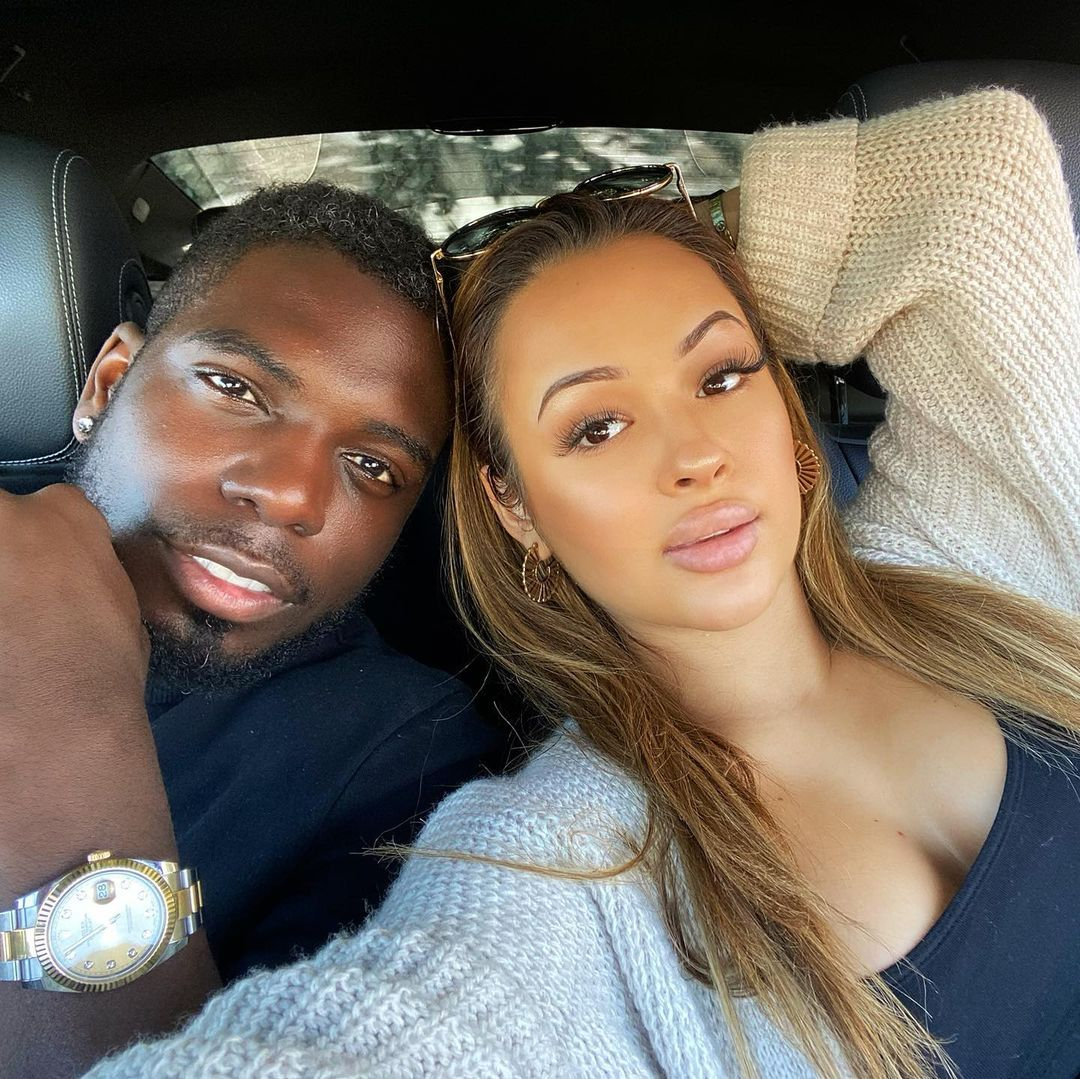 She and her Love Island star fiancée, Marcel Somerville, who welcomed their baby in January, shared their anger and heartbreak after a cruel troll made vile comments about the child’s appearance.

Speaking about the horrible experience, Rebecca – who said she felt both “scared and angry” – told The Mirror Online: "On Saturday I received some really disturbing direct messages from one vile troll in particular who told me my son, Roman, was ugly.

“So I blocked them and they just created a new account to continue trolling me and my son.”

The devasted new mum added: “I hate it so much. How can anyone want to attack my Roman like that? How many times am I gonna have to receive these kinds of messages before something is done about it?"

Marcel broke the news they had a son shortly after his birth back in January, paying tribute to his partner.

Their baby joy comes a year after the couple went through a devastating miscarriage.