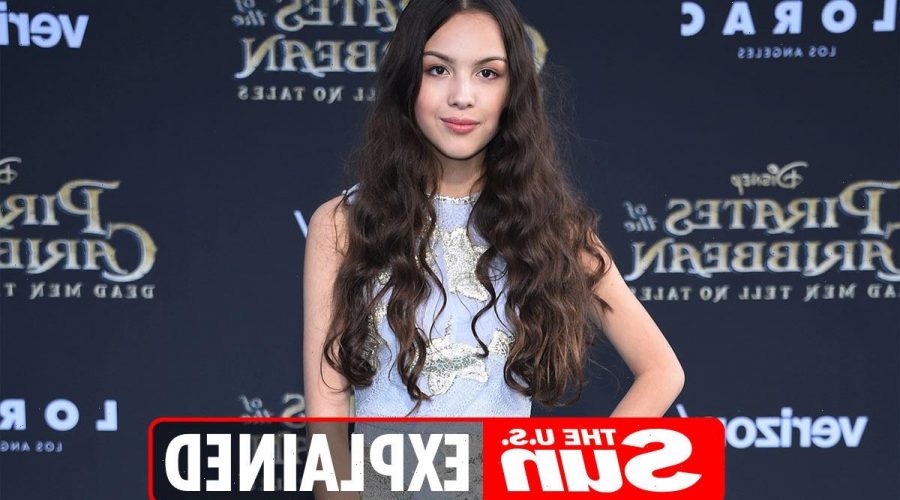 OLIVIA Rodrigo is a fan-favorite for her top summer hits.

The pop singer and actress is using her platform to raise awareness on the Covid-19 vaccine. 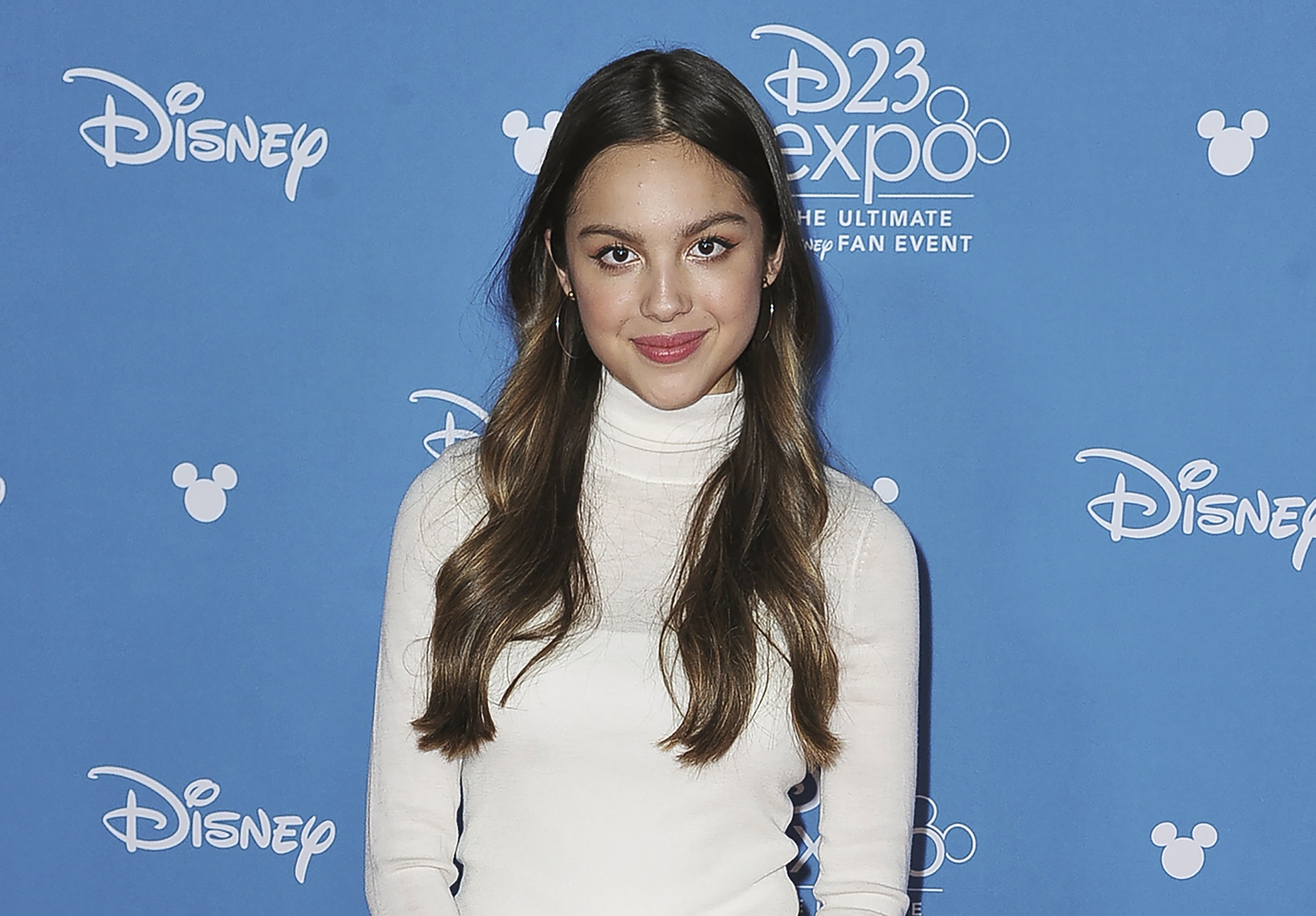 On Wednesday, July 14, Rodrigo will be meeting with President Joe Biden and Dr. Anthony Fauci, according to a White House official.

Rodrigo is visiting the White House in hopes of increasing Covid-19 vaccination outreach to her fans, overall a younger demographic.

These videos will be featured on Rodrigo’s social media channels reaching over 28million of her followers, according to the official.

The White House will also have these videos on its social pages.

Rodrigo spreading awareness is particularly important as the Delta variant continues to be a threat to younger, unvaccinated individuals.

On Tuesday, July 13, Biden posted an Instagram of his younger self saying, "I know this young person would've gotten vaccinated, but we've got to get other young people protected as well. Who's willing to help?"

Rodrigo commented: "i'm in! see you tomorrow at the white house!" 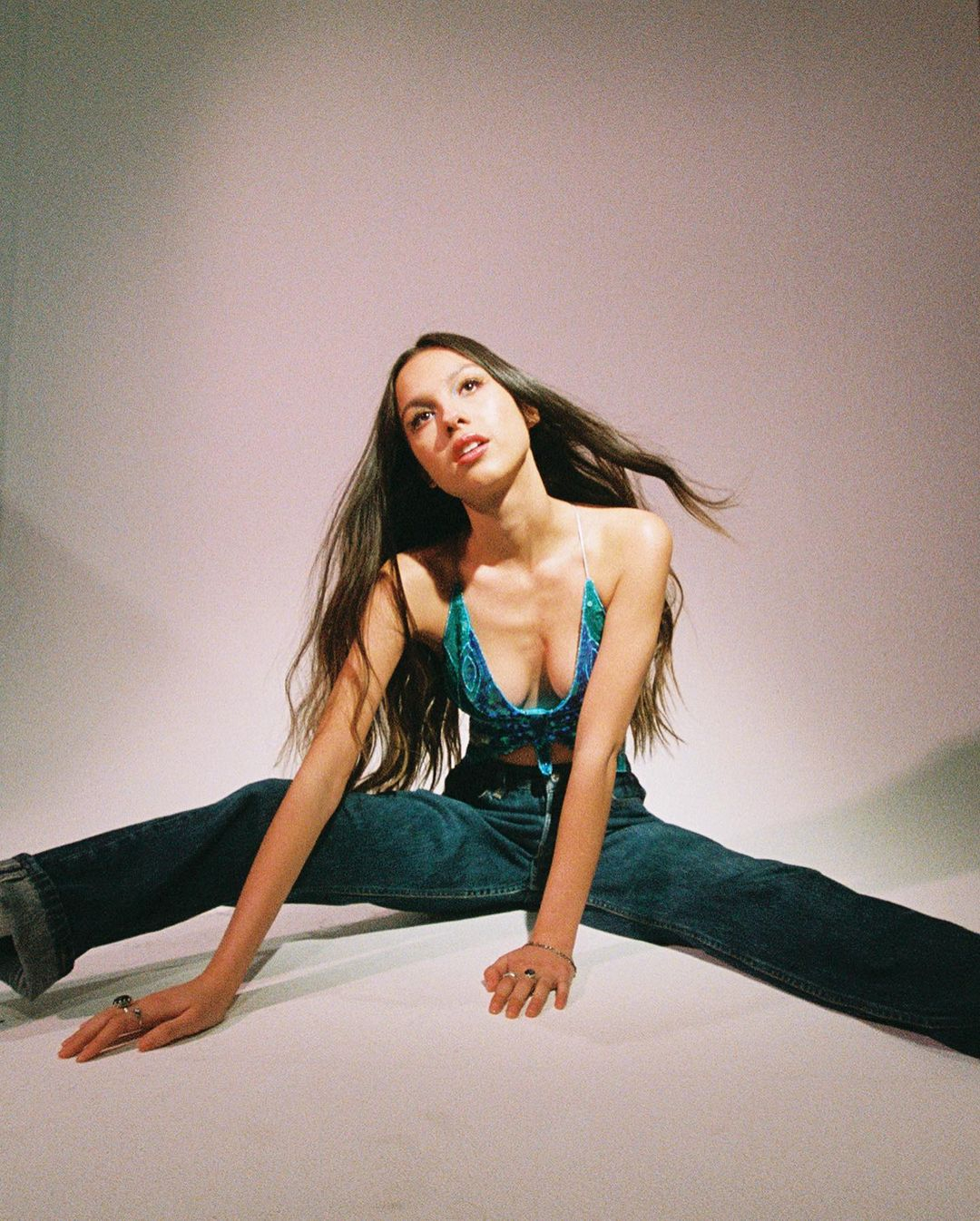 Who is Olivia Rodrigo?

Rodrigo was born on February 20, 2003 in Temecula, California.

She is an actress, singer and songwriter with roles in High School Musical: The Series and Disney Channel’s Bizzardvark.

In 2020, she signed with Interscope and Geffen Records releasing her debut single Drivers License in January 2021, which ranked number one in many countries including the United States.

She released her first album in May 2021 called Sour right before releasing two hit singles, Déjà Vu and Good 4 U, which was number one in both the US and UK.

Rodrigo is a panelist and speaker for the Geena Davis Institute on Gender in Media, a non-profit organization that researches gender representation in media and stands for equal representation of women.

Why was Olivia Rodrigo invited to the White House?

According to data from the US Centers of Disease Control and Prevention, the percentage of individuals vaccinated below the age of 24 is far behind the national average of fully vaccinated Americans.

Dr. Fauci called Rodrigo a “trusted messenger” that “people can relate to as opposed to just federal officials.”

Between her social media following and influence, the administration is hopeful Rodrigo will effectively spread awareness.

14/07/2021 World News Comments Off on Is Olivia Rodrigo visiting the White House?
Lifestyle